Yipee-Ki-Yay! 12 Amazing Facts About Die Hard With a Vengeance!

Die Hard was a very popular film and catapulted Bruce Willis to superstar status! Following that success came Die Hard 2, which while it has its charm, is generally regarded an inferior film in almost every respect. Many thought that might be the end of John McClane, but he was brought back in Die Hard With a Vengeance, which brought the series back to the quality we saw in the original. Let’s take a look back at Die Hard With a Vengeance with some facts you may not have known… 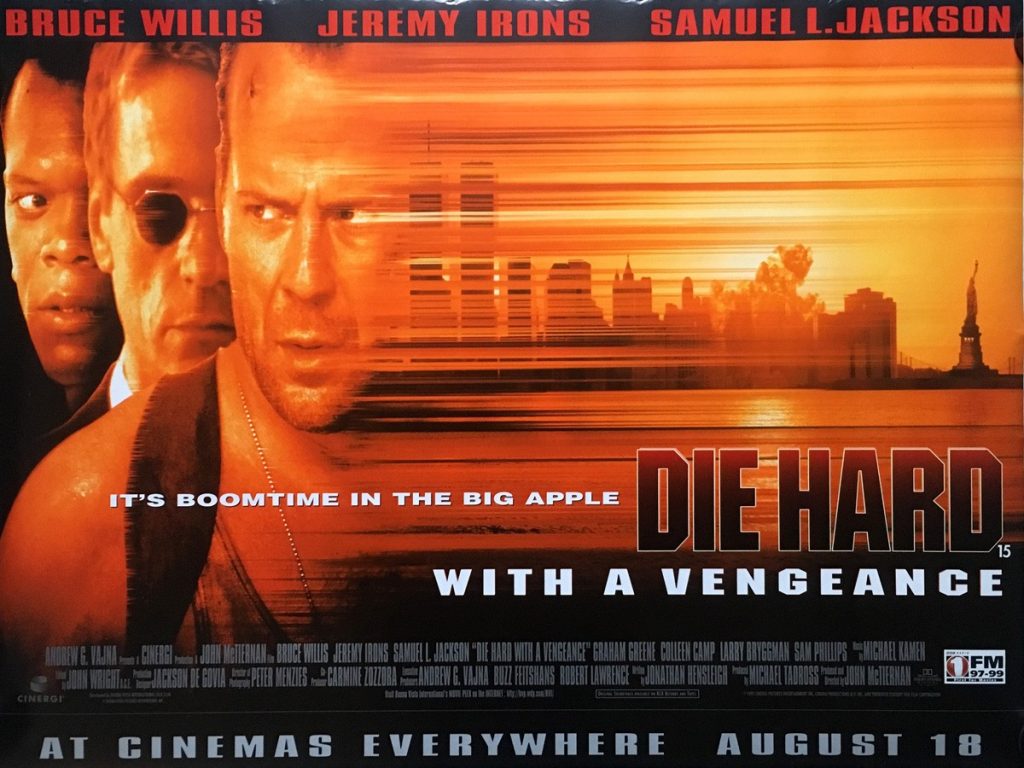 1. Simon should have been very different

Director John McTiernan’s first choice for the main villain, Simon, was Sean Connery who turned the role down saying he couldn’t play such a “diabolical villain”!

2. The film was inspired by a real event! 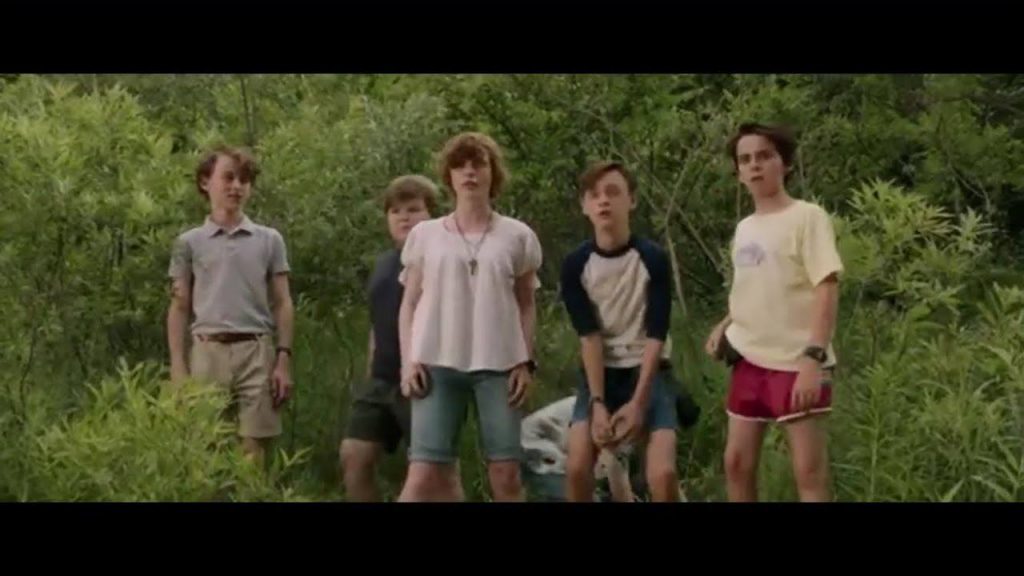 Screenwriter Jonathan Hensleigh was inspired to write Die Hard With a Vengeance after he imagined a childhood friend seeking revenge years later for Hensleigh throwing a rock at him as a child.

3. The film originally had a different title 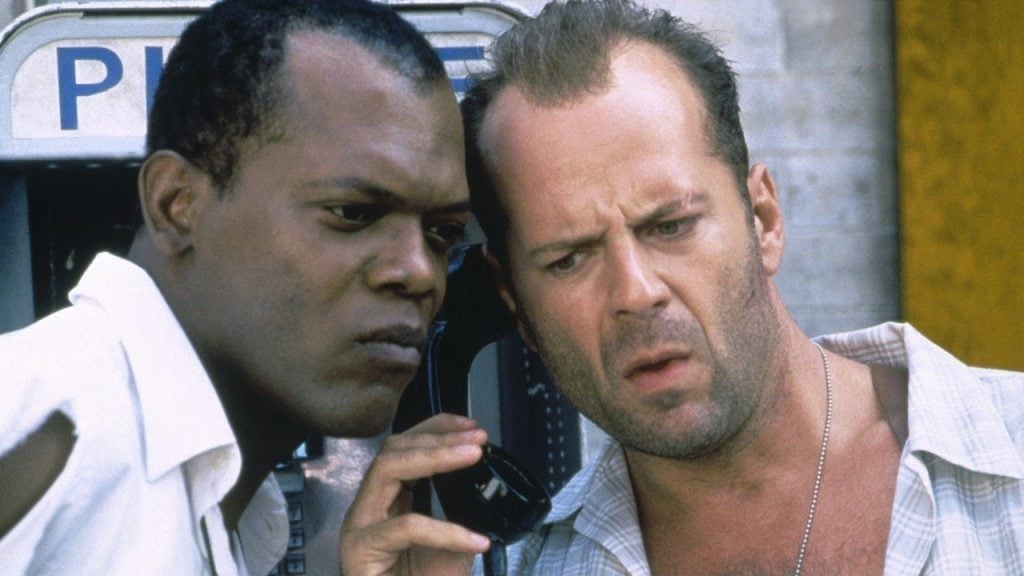 Die Hard With a Vengeance was originally entitled “Simon Says” and was even touted as a third film in the Lethal Weapon series of movies!

4. The original script was used in part

The first hour of Die Hard With a Vengeance is the original script written by Jonathan Hensleigh as “Simon Says” but with the Die Hard characters written in to it.

It was Bruce Willis who suggested that Samuel L. Jackson be used in the film. Jackson was thrilled with this, as he had seen the first film dozens of times!

6. The pair have appeared together a lot 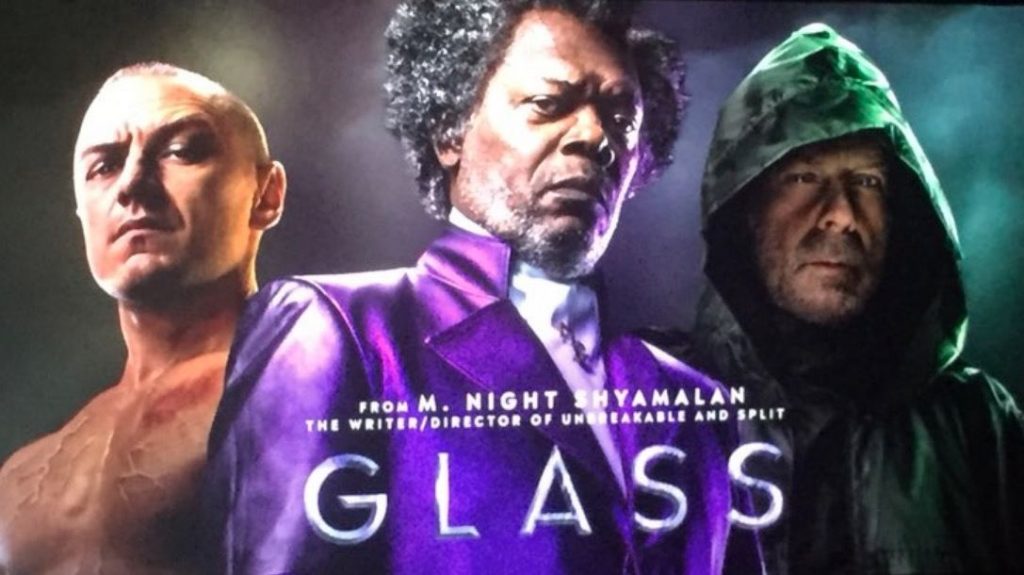 Bruce Willis have starred together in Die Hard With a Vengeance, Pulp Fiction, Loaded Weapon 1, Unbreakable and will appear together again soon in Glass.

7. This was a first for John McClane 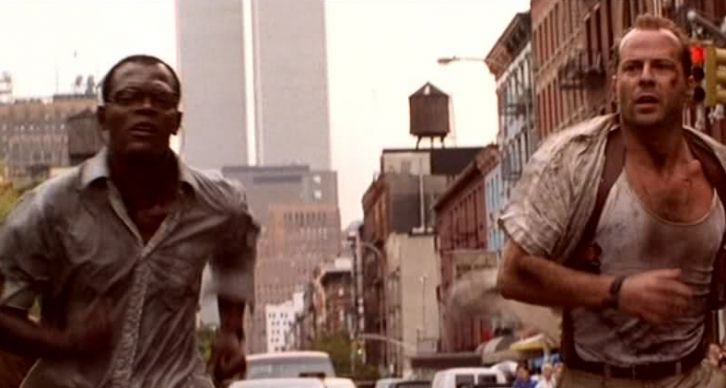 Die Hard With a Vengeance represents the first time John McClane was seen on screen in his serving city of New York, as the first and second films were set in L.A and Washington, DC respectively.

8. There was a big plot hole

John McTiernan has admitted they underestimated the number of trucks that would be needed to steal the gold from the Federal Reserve, as you would actually need 480 of them!

9. One actor had less acting to do

Out of all the characters that Samuel L. Jackson has played, he says that Zeus is the one closest to his own personality.

10. It had a different working title

Instead of Die Hard With a Vengeance, the working title for the film was simply Die Hard: New York. Which do you think was the better title? 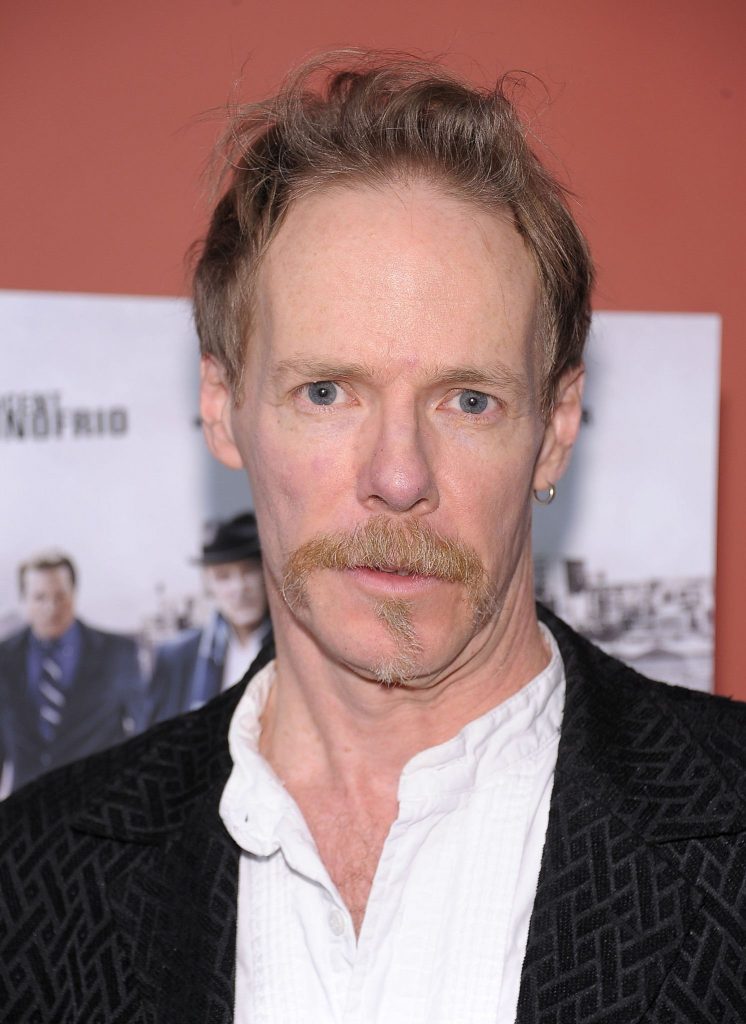 Screenwriter Jonathan Hensleigh was held and detained by the FBI following writing this script because he seemed to know extensive details about the Federal Gold Reserve!

12. He had to reveal his source 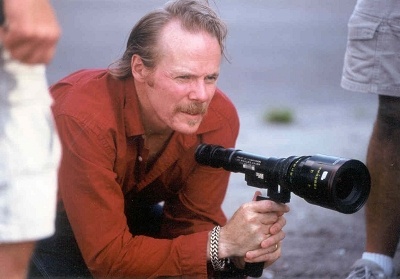 To prove that he had done no wrong, Hensleigh revealed his source of knowledge about the Federal Gold Reserve – an article written about the Reserve in the New York Times!

Are you a fan of Die Hard With a Vengeance? Was it a return to form for John McClane? How does it stack up against the others in the series for you? Let us know all of your thoughts in the comments as always!