Would You Survive A Slasher Movie? Take Our Test To Find Out! 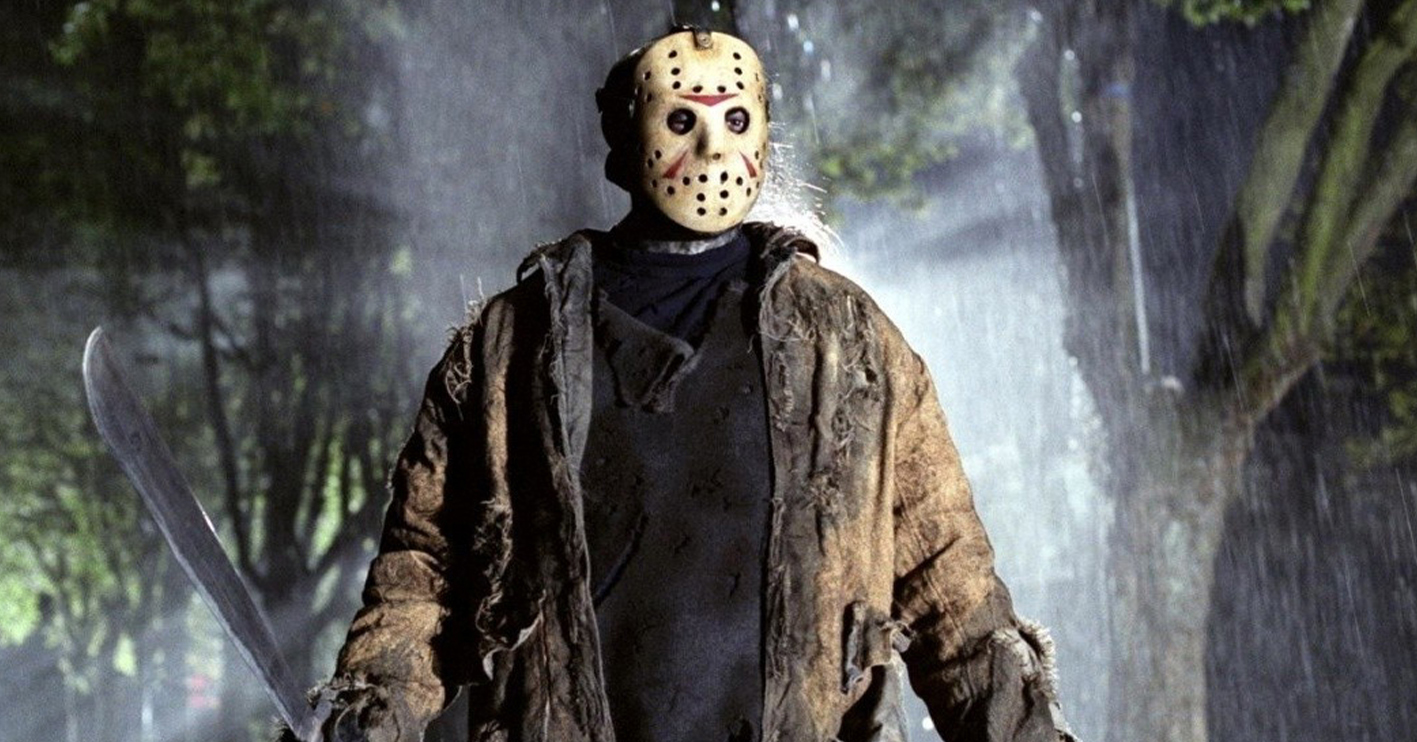 The slasher is one of the most popular and long-standing formats in horror movies. These lean, mean movies follow a simple formula: one crazy killer in a mask is out to kill a group of young people one by one. Typically, the murders get more elaborate and gory as the action progresses, before one last survivor (usually, but not always, a young woman) must fight to survive a final showdown with the masked maniac.

Inspired by the scary stories told around campfires (as well as old classics like Psycho), the slasher movie really took off in the 70s, with such hits as The Texas Chain Saw Massacre and Halloween. These paved the way for more slashers in the 80s, most famously the Friday the 13th and A Nightmare on Elm Street franchises. Later, Scream and I Know What You Did Last Summer rejuvenated the subgenre for the 90s.

So why has this particular style of horror movie proved so enduring? It may be that, at heart, slasher movies are basic morality plays. The killer is out to punish young people who, one way or another, have sinned. As soon as you see someone drink, take drugs, bully someone, tell a lie, play a practical joke, or of course take their clothes off… you know that character is as good as gone!

So how well do you know the slasher movie rules, as laid out by Randy in Scream? How long do you think you’d last if you found yourself in a slasher scenario? If you want to find out, go ahead and take our test – if you dare…