Running for exactly 100 episodes between 1987 and 1990, DuckTales was a splendid animated Disney TV show that very quickly became one of our favourite cartoons. DuckTales took us on some fantastic treasure-hunting adventures with Scrooge McDuck and his grand-nephews Huey, Dewey and Louie.

So if d-d-d-danger lurks behind you or there’s a stranger out to find you, all you need to do is grab on to the following 10 fascinating feathered facts about DuckTales. Woo-oo!

10. The show was based on a series of comic books 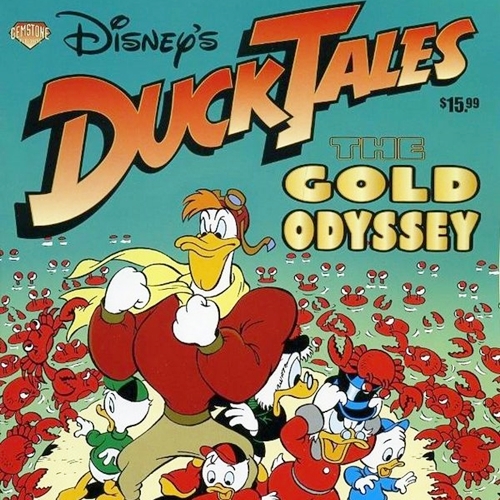 DuckTales was based on a series of comic books by the American cartoonist, painter and author Carl Banks, who was responsible for creating the character Scrooge McDuck.

Banks’ Uncle Scrooge comic book was part of Disney’s ‘Duck Universe,’ which brought together all of their existing duck characters, including lesser known ones like Grandma Duck and Gladstone Gander, Donald’s cousin.

9. It was originally going to feature Donald Duck 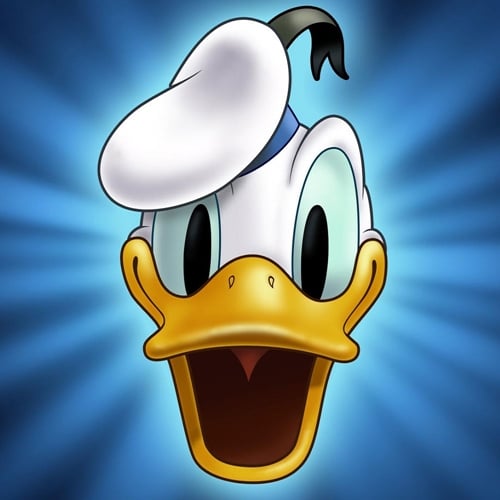 DuckTales was originally set to feature Huey, Dewey and Louie’s uncle Donald, who was a major character in the comic books the show was based on.

However, producers wanted to focus on the stingy Scrooge instead, so decided to remove Donald Duck from the show completely.

8. It was the first ever Disney show to be broadcast weekly 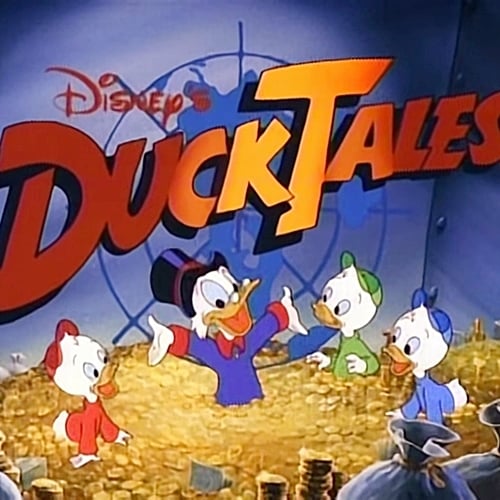 Disney had already made a number of TV shorts prior to 1987, but DuckTales was the very first show from the House of Mouse to be broadcast weekly.

Its success meant that Disney would go on to produce many more weekly syndicated cartoons, including Chip ‘n Dale: Rescue Rangers, TaleSpin and Darkwing Duck.

7. The composer of its theme tune also co-wrote a 90s pop classic 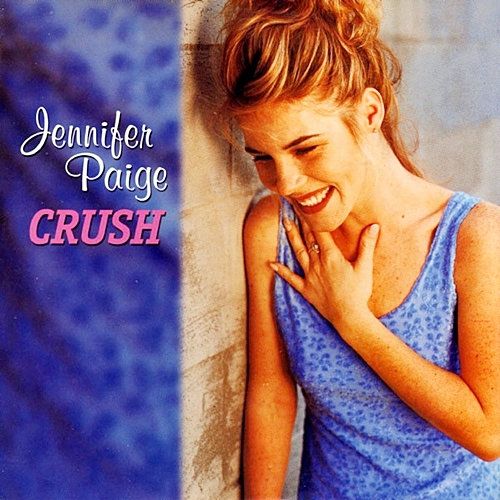 6. Indiana Jones may not have existed without it 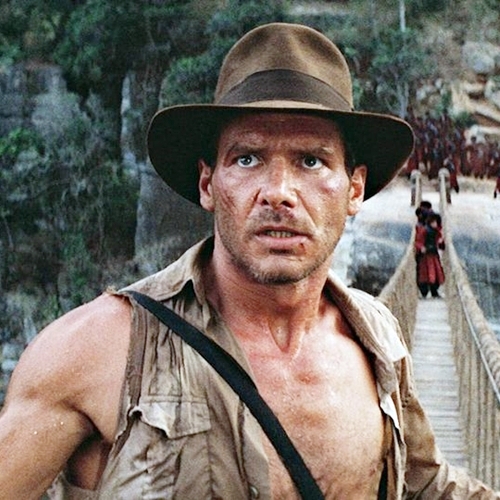 If it wasn’t for DuckTales then a certain fictional, adventurous professor of archaeology may never have existed.

Both George Lucas and Steven Spielberg have been quoted as saying that the first Indiana Jones film, Raiders of the Lost Ark, took some influence from the globe-hopping comic book adventures of Scrooge and his nephews. 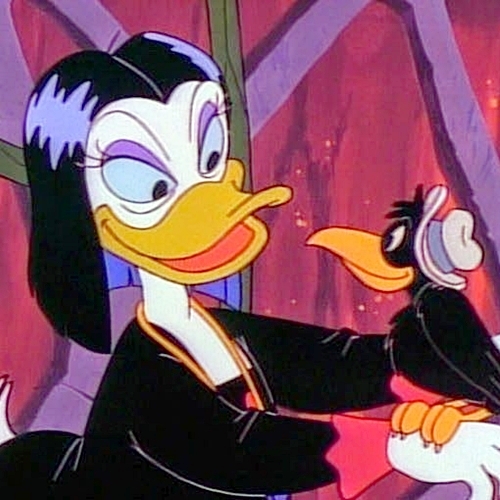 The look of the show’s villain Magica De Spell was inspired by the Italian actresses Sophia Loren and Gina Lollobrigida.

“Disney always had witches who were ugly and repulsive,” DuckTales comic creator Carl Barks was once quoted as saying. “Why shouldn’t I draw one that’s not ugly, but outright sexy?”

4. Critics were not kind to the show 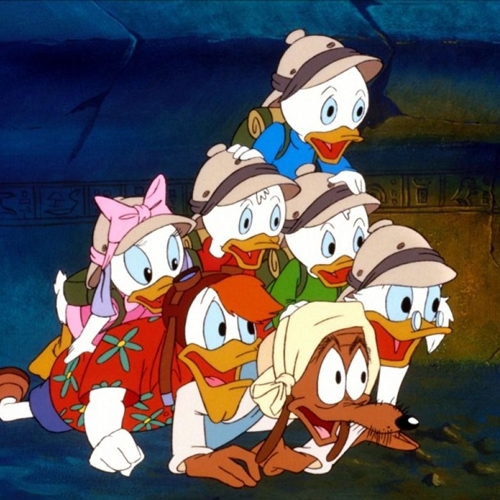 It would eventually be regarded as something of a classic, winning a Daytime Emmy Award and being nominated for two others, but some critics were not kind to DuckTales at the time of its release.

The Los Angeles Times predicted that viewers would be disappointed with the quality of the animation, and questioned how effective Scrooge would be as the show’s main protagonist.

3. It was the first US cartoon to be broadcast in the former Soviet Union 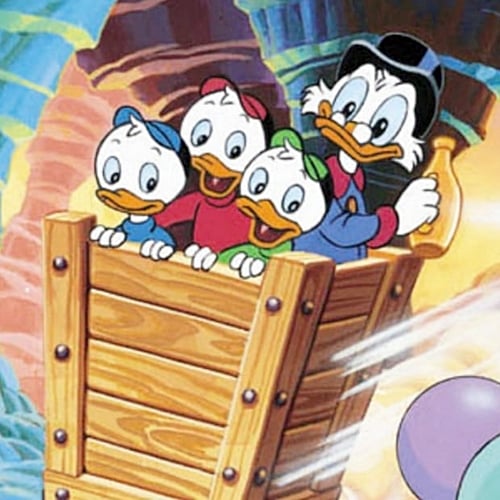 Despite receiving a stuffy response from some critics, DuckTales was dubbed into a number of different languages across the globe and became a successful worldwide hit.

In 1991, the show also became the very first American animated series to be broadcast in the former Soviet Union. 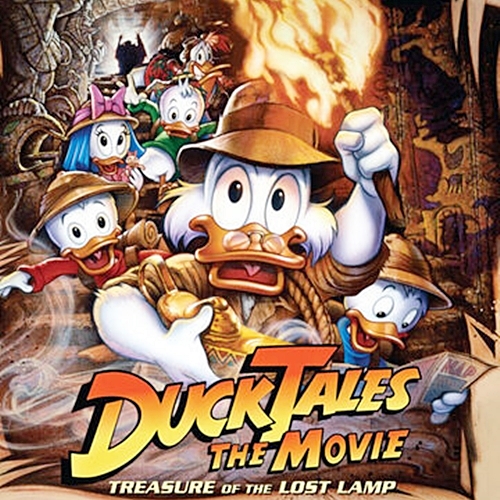 In addition to spin-off comics and video games based on the franchise – most notably a 1989 platformer for the NES and Game Boy which you can still play online – a DuckTales film hit cinemas in August 1990.

Unfortunately, DuckTales the Movie: Treasure of the Lost Lamp was a box office failure that failed to make back its $20 million budget, meaning that plans for several more DuckTales films were quickly scrapped. 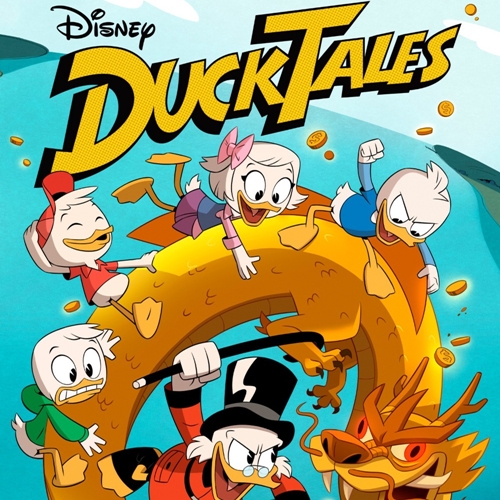 Whilst we’re often wary about seeing our favourite childhood shows receive a modern day reboot, the 2017 iteration of DuckTales is actually rather splendid.

Running for 69 episodes over 3 seasons and described by the website Rotten Tomatoes as being “far bolder than its predecessor,” the new version of DuckTales sees David Tennant provide the voice of Scrooge.