In the 90s, the media insisted that we make a choice between Blur and Oasis during the so-called ‘battle of Britpop.’ Whilst we were massive fans of both bands, there was something about Damon, Graham, Alex and Dave that, in our eyes at least, gave them the edge over the Gallagher brothers.

Below are 10 fascinating facts about one of the very best British bands of the last three decades.

10. The band was originally called ‘Seymour’ 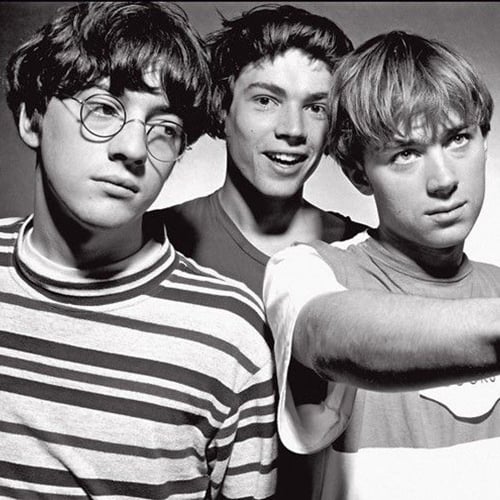 They may be the quintessential 90s band, but Blur actually formed in 1988 at London’s Goldsmiths College, at which time they performed under the name Seymour. They ultimately chose Blur from a list of names proposed by their record company, rejecting Sensitize, Whirlpool and The Shining Path. 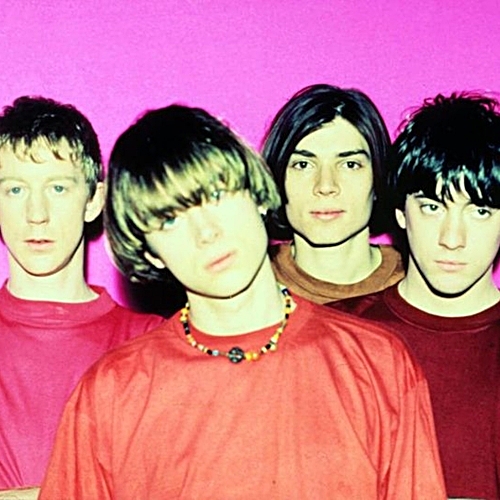 Long before they found success during the 1990s Britpop era, Blur struggled to gain a foothold in the music business, found themselves £60,000 in debt, and were almost dropped by their record label.

Whilst on a two-month tour of America, the band became increasingly unhappy and frustrated, leading to a number of physical confrontations between members.

8. Their breakthrough ‘English’ style was inspired by their homesickness while touring abroad 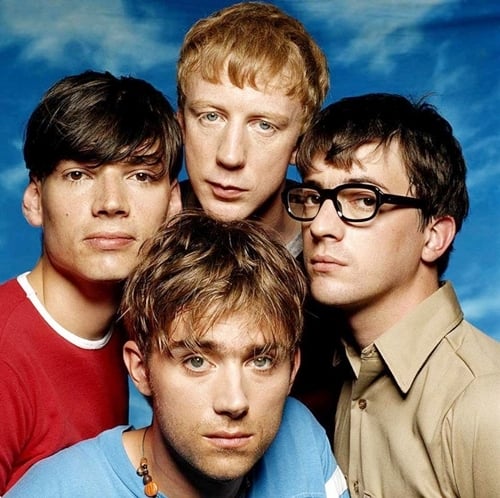 Blur’s lengthy overseas tours inspired Damon Albarn to begin writing the songs that would see them break through to the mainstream in the mid-1990s.

“I started to miss really simple things,” Albarn has been quoted as saying. “I missed everything about England so I started writing songs which created an English atmosphere.”

7. Their album Parklife turned them into “a pop sensation” 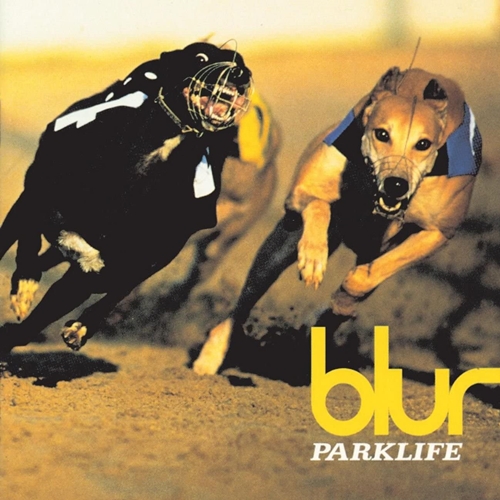 The release of their 1994 album, Parklife, saw Blur find commercial success for the first time, and was, in guitarist Graham Coxon’s words, the moment the group “went from being regarded as an alternative, left field arty band to this amazing new pop sensation.”

Parklife reached number one in the UK, and stayed in the albums chart for an impressive 90 weeks. Blur went on to win four awards at the 1995 Brit Awards, including Best Band.

6. They soon fell out of favour with the media 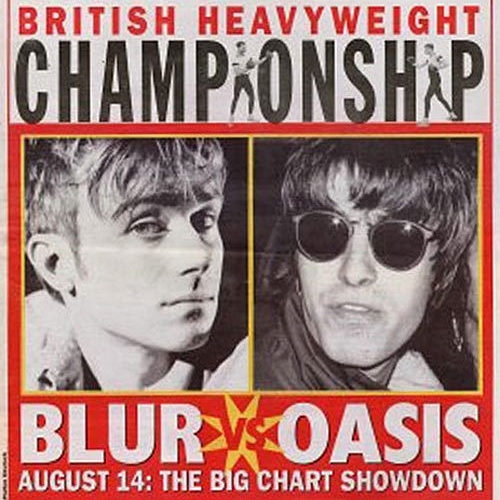 Despite seeing their fourth album The Great Escape sell half a million copies in its first month, Blur soon found themselves falling out of favour with the British media.

Despite beating Oasis to number one with their single Country House, Blur were quickly surmised to have ‘won the battle but lost the war,’ which Damon Albarn said left him feeling “stupid and confused.” 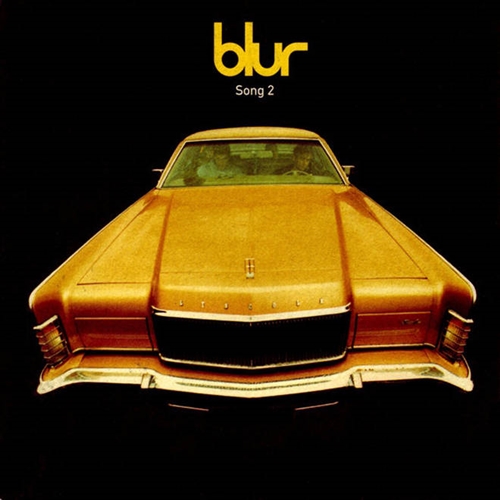 The first of Blur’s songs to find mainstream success in the US was Song 2, which was taken from their eponymous fifth studio album in 1997.

According to Graham Coxon, Song 2 was considered by the band to be “way too extreme,” meaning they only told the record company they wanted to release it as a single as a joke. Much to the band’s surprise, the record company loved it, and the track became one of their biggest hits.

4. Graham Coxon left the band during the recording of their seventh album 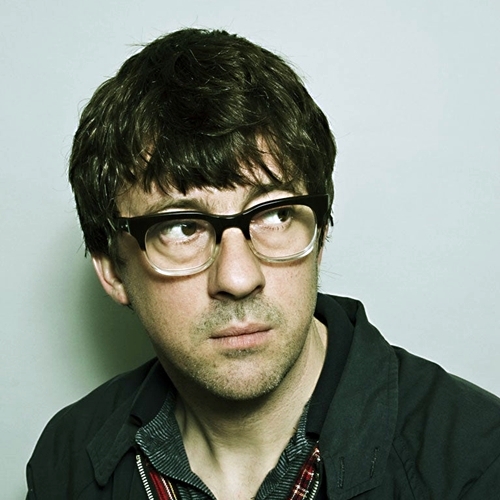 Blur’s seventh album, Think Tank, released in 2003, saw the band experiment with a very different sound, with influences as diverse as hip-hop, jazz, and African music.

Graham Coxon had only just left rehab for alcoholism when Blur started recording the album, and the relationship between he and the rest of the band quickly turned sour. The friction was so serious that Coxon decided to walk away before the record had been completed.

3. They unofficially split up for a number of years 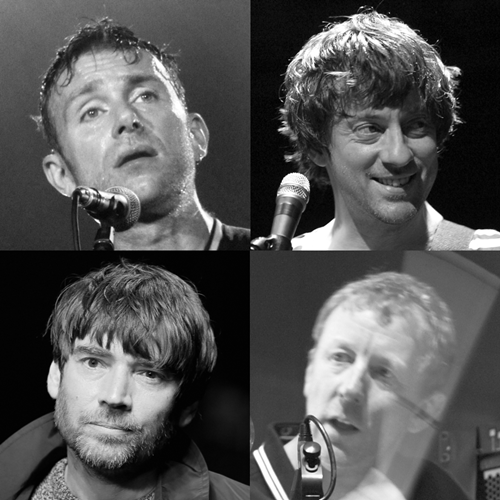 The band went their own separate ways after the release of Think Tank, but reunited six years later in 2009 to perform a number of concerts.

It would be another six years before they would release any new material however, which took the form of their critically acclaimed eighth album The Magic Whip. 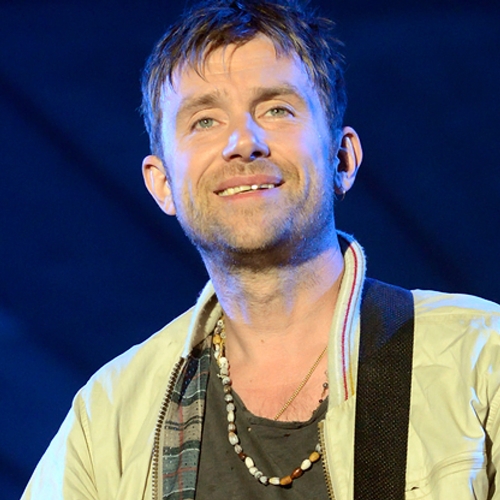 Lead singer Damon Albarn claims that the band have only ever made two (out of a total of eight) bad albums.

The records Albarn is referring to are their debut Leisure, which he describes as “awful,” and The Great Escape, which he believes is “messy.” 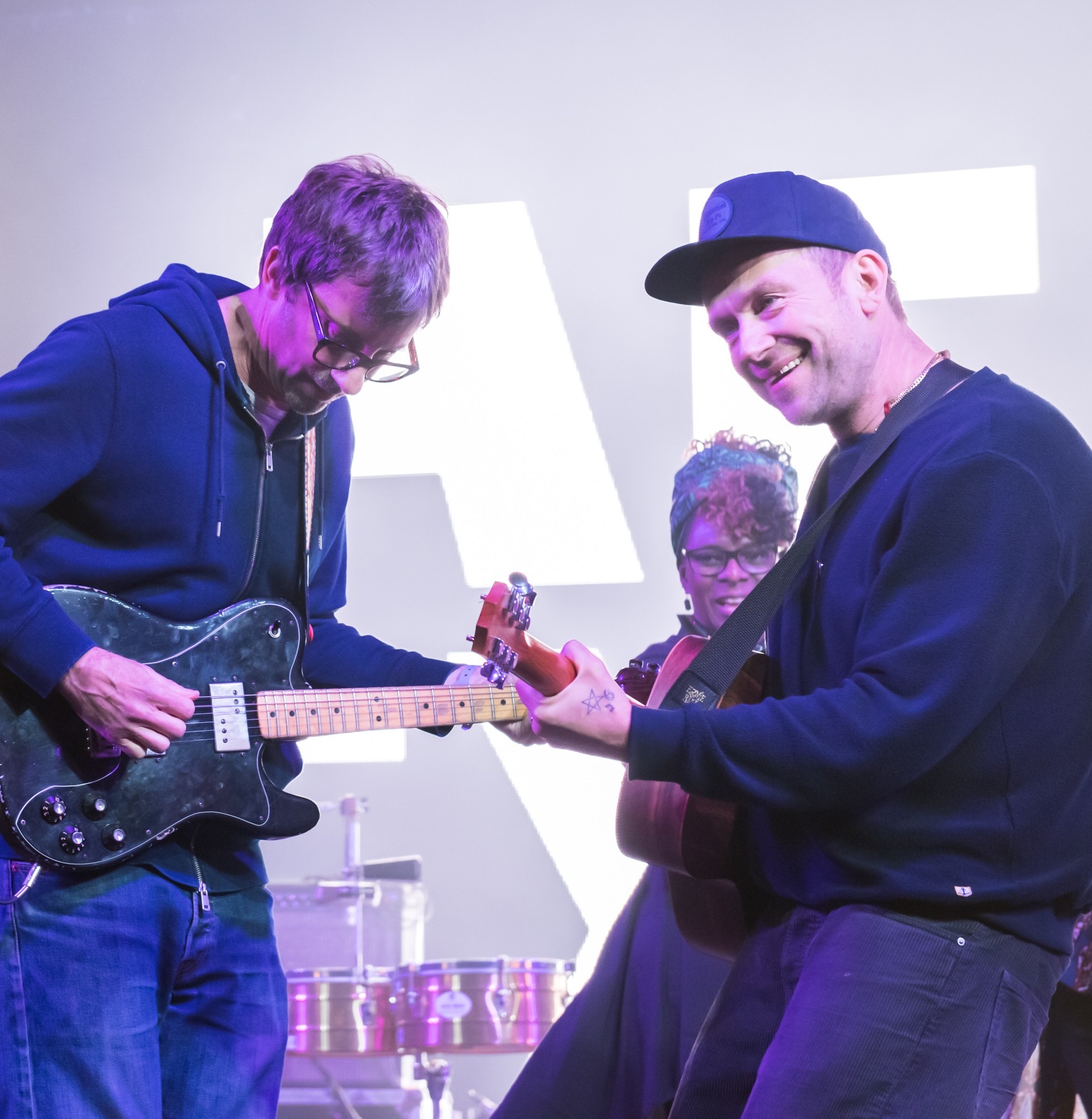 Despite having parted ways after the release of The Magic Whip in 2015, Albarn has said that Blur reuniting again is “never not a possibility.”

Albarn went on to reveal that he’d “hate to think I’d never play with those musicians again.” We for one look forward to seeing the group back together once more.