Wonderful Wooden Toys That Will Remind You Of Being A Kid

During the last five or six decades, children’s toys have evolved from basic wooden constructions into impressive electronic marvels, and whilst we’ve enjoyed witnessing the rapid evolutionary path that technology has taken during our lifetime, we still occasionally find ourselves longing for the good old days.

Join us we take a nostalgic trip back to those simpler times by remembering the following 10 wonderful wooden toys. 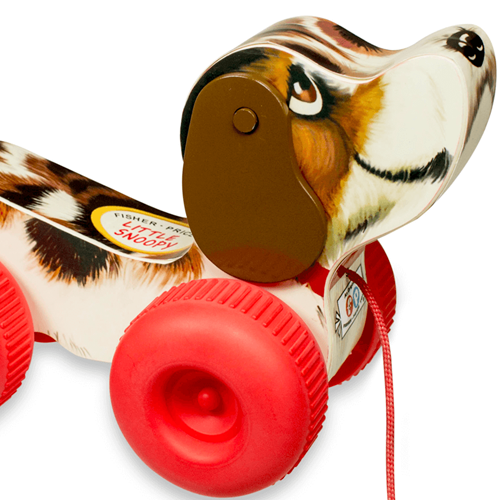 One wooden toy that is guaranteed to transport you back to your childhood is Fisher-Price’s red-wheeled, floppy-eared, waggy-tailed pull-along dog Little Snoopy.

Little Snoopy was originally introduced in 1966, and the gorgeous wobbly canine is as popular now as he was five and a half decades ago. 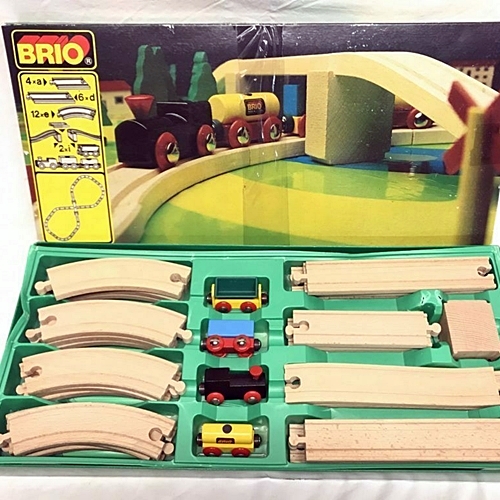 It doesn’t matter how technologically impressive modern-day toys have become, because you’ll never be able to top the unadulterated joy that comes with constructing your own train track from interlocking wooden pieces.

One of the most popular train set manufacturers is BRIO, a wooden toy company founded by Swedish basket maker Ivar Bengtsson in 1884. 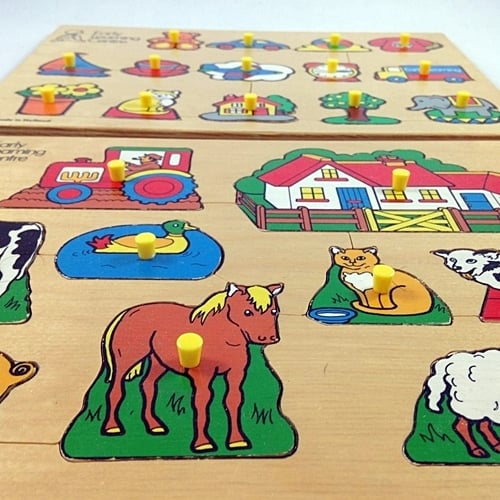 No matter where or how you were raised, we suspect that you owned at least one wooden peg puzzle when you were a child.

Sold by the likes of Early Learning Centre, these puzzles – which featured everything from farm and zoo animals to land and sea vehicles – enhanced our inquisitive mind, improved our dexterity and most importantly gave us a great deal of pleasure. 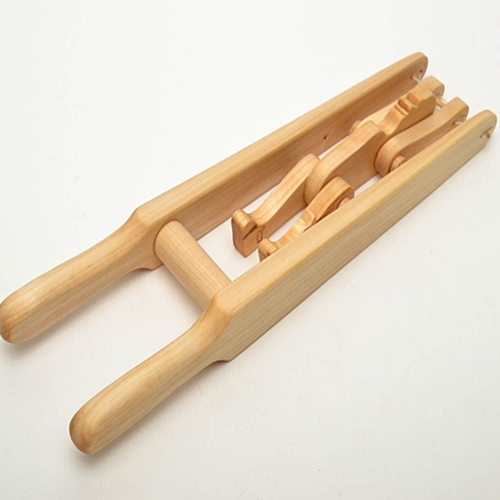 As time went on they became cheap and plastic, but the original wooden acrobatic monkey toys were a true delight.

In case you’ve forgotten, pushing the two sides of the toy together pushed the monkey – or person – round and round like a real circus acrobat. 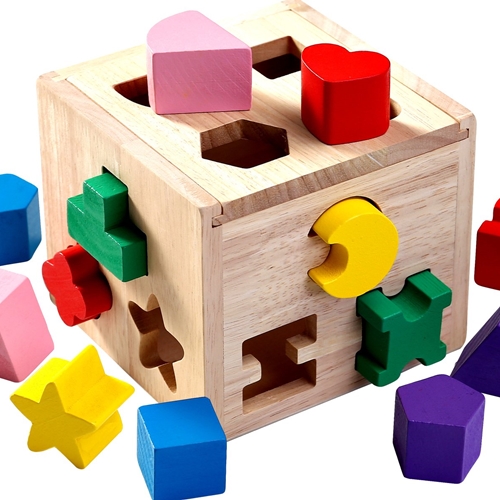 A regular feature of the parental preschool curriculum, shape sorters helped us differentiate between shapes as well as improve our hand-eye coordination.

To begin with, simply inserting the wooden pieces into the correct slot took every ounce of concentration we had, but as we grew older we took great delight in trying to beat our shape sorting high score. 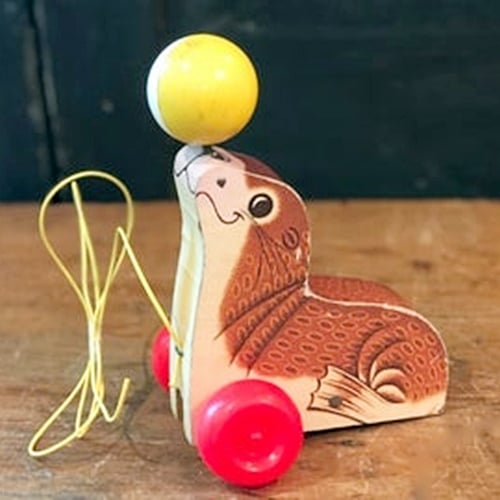 It may not have been anywhere near as popular as their aforementioned wooden dog Little Snoopy, but Fisher-Price’s Suzie Seal was still extremely cute.

This particular vintage plaything first hit toy shop shelves at the tail end of the 1970s, and it was the first of four different pull-along seals to be created by the legendary toy manufacturer. 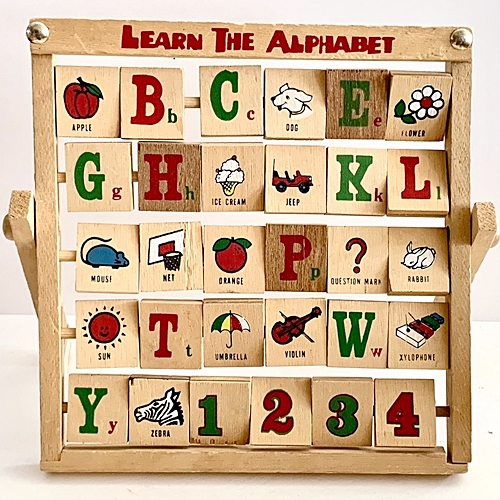 Learning through play is such an important part of a child’s development that it’s perhaps rather surprising we didn’t all grow up to be absolute geniuses.

Wood was crafted into many different educational objects during the 1980s, including sets such as these that taught us how to recite our alphabet. 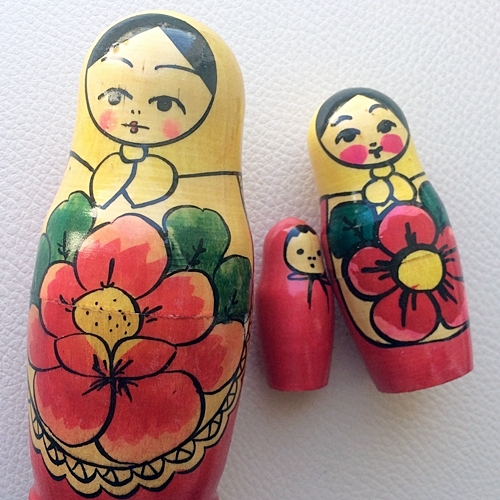 Another childhood wooden toy that doesn’t get any less entertaining as you transition into adulthood is the marvellous Russian doll.

Being given a single doll that would magically spawn increasingly tiny baby dolls gave us an almost infinite amount of joy. 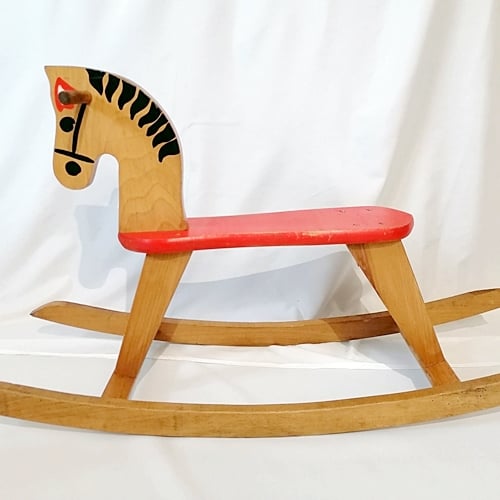 Some of the oldest and most beautiful wooden toys are the rocking horses that so many of us 80s kids longed for in the run-up to Christmas.

These days you can choose from a wide variety of cheaper and less impressive stallions, but we’ll never forget the beautiful handcrafted wooden horses that filled high street toy shops during our childhood. 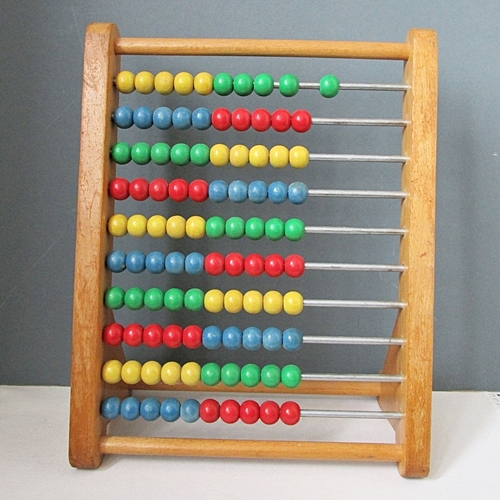 If you’re anything like us, then maths is as confusing to you now as it was when you first sat in front of an arithmetic workbook at school.

Thankfully, the development of our numerical skills was aided by the simple but highly effective wooden abacuses that adorned the homes – and classrooms – of our childhood.