Amid the outbreak of Coronavirus, more and more people are being forced into unusual and often uncomfortable circumstances.

Thankfully, messages of solidarity are coming from even the most star-studded of places. 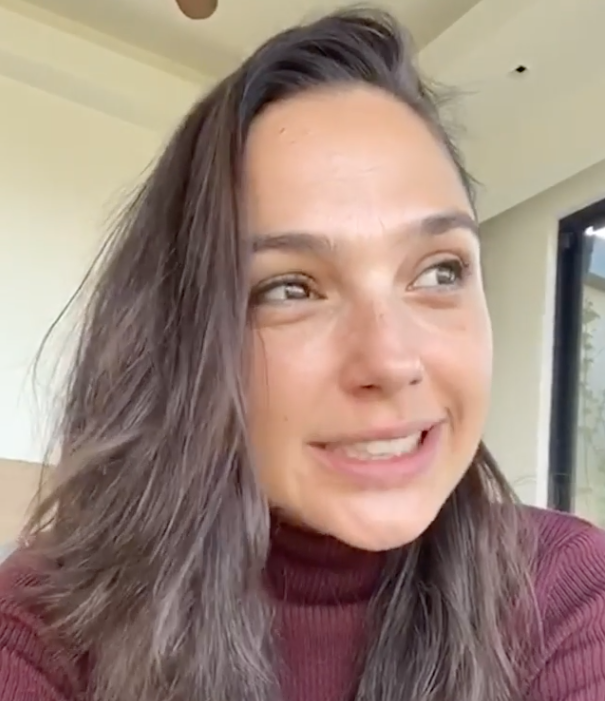 Early on Thursday morning, Wonder Woman star Gal Gadot uploaded a video to her Instagram account that’s a little different than most.

The video features a glitzy celebrity line-up singing along to John Lennon’s 1971 classic Imagine, with Hollywood A-listers including Natalie Portman and Will Ferrell taking part. 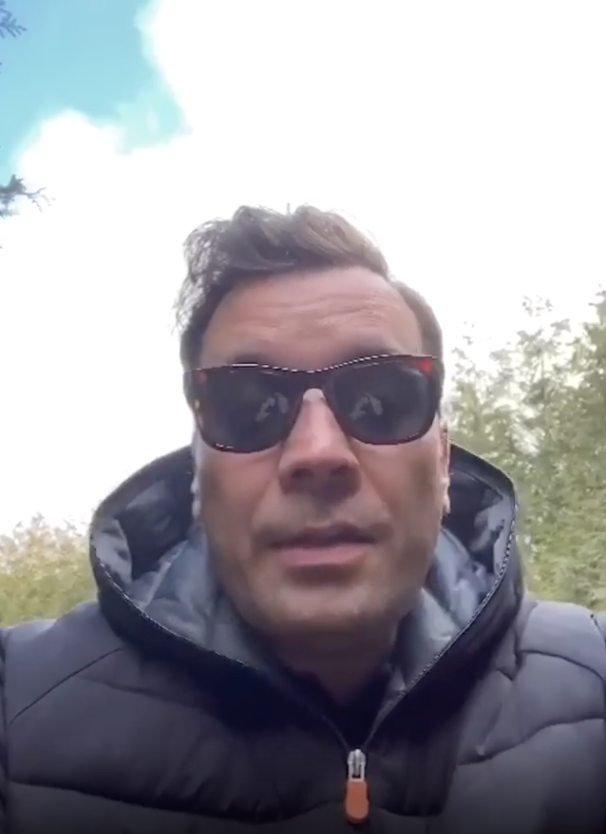 Imagine initially reached number 6 on the Billboard Hot 100 and number 3 in the UK charts, before topping both in the wake of John Lennon’s murder in 1980. 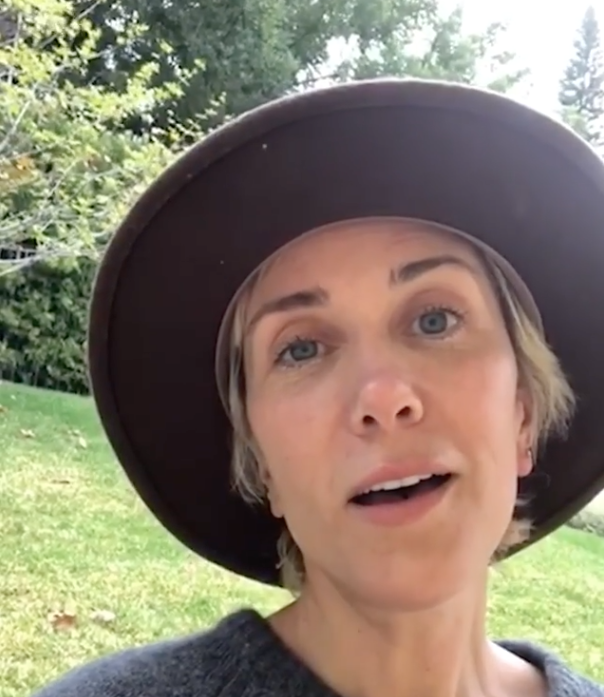 The song’s central theme is of unity and shared endeavour, as displayed in its chorus:

The song has been criticised in the past for its insistence on imagining “no religion,” earning ire from faith groups.

Gadot’s caption reflects the song’s message, with the actor writing “We are in this together, we will get through it together. Let’s imagine together. Sing with us ❤ All love to you, from me and my dear friends. #WeAreOne”

The release of the informal cover marks the latest in a series of celebrity videos encouraging fans to stay positive in spite of ongoing quarantines and disruption worldwide.