Migraine sufferers will definitely want to keep reading this one. An American woman hailing from Indiana has recently uploaded a ‘life-saving’ hack which she claims helped to relieve her crippling migraine in a matter of minutes.

Elizabeth Hayes is a gluten-free business owner who regularly suffers with painful migraines. One day she began to grow desperate after her 12-hour migraine reached its peak and showed no signs of slowing down – despite Hayes taking her usual painkillers.

Fortunately Hayes shared a Facebook post in which she described googling ‘fast relief for migraines’ and came across a website called Aculief, which sells natural pain relief remedies. In particular, the company manufactures a special clip which helps to stimulate the L.I 4 pressure point in the hand and lessen the pain of migraines and other conditions. 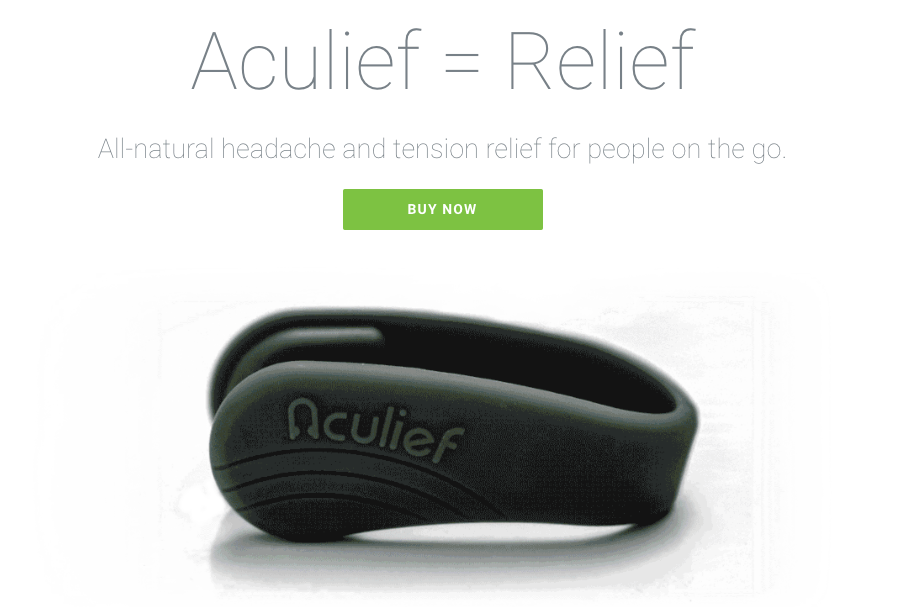 Of course, at the time Hayes was unable to wait around to order the Aculief product and instead found some DIY inspiration in her kitchen, using a simple food clip and closing it over the point between her thumb and forefinger.

The business owner claimed that the ‘chip clip had saved her life’, managing to reduce the unbearable pain by half in just under 20 minutes. Wow!

Since sharing her story, Hayes’ original Facebook post has gone viral, with 600,000 likes and shares from fellow users who were impressed with her tip. 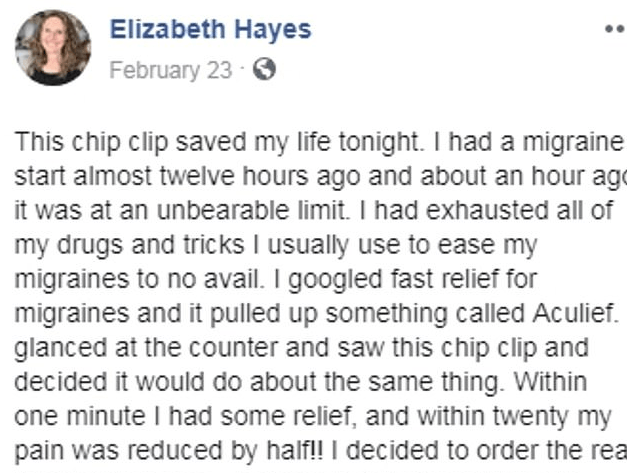 Hayes also posted a picture of how she clipped the item to her hand. Her full message reads: “This chip clip saved my life tonight.

“I had a migraine start almost twelve hours ago and about an hour ago it was at an unbearable limit.

“I had exhausted all of my drugs and tricks I usually use to ease my migraines to no avail. I googled fast relief for migraines and it pulled up something called Aculief.

“I glanced at the counter and saw this chip clip and decided it would do about the same thing. Within one minute I had some relief, and within twenty my pain was reduced by half!

“I decided to order the real thing off Amazon. Just wanted to share this with everyone, as I know many of you suffer from migraines also.” 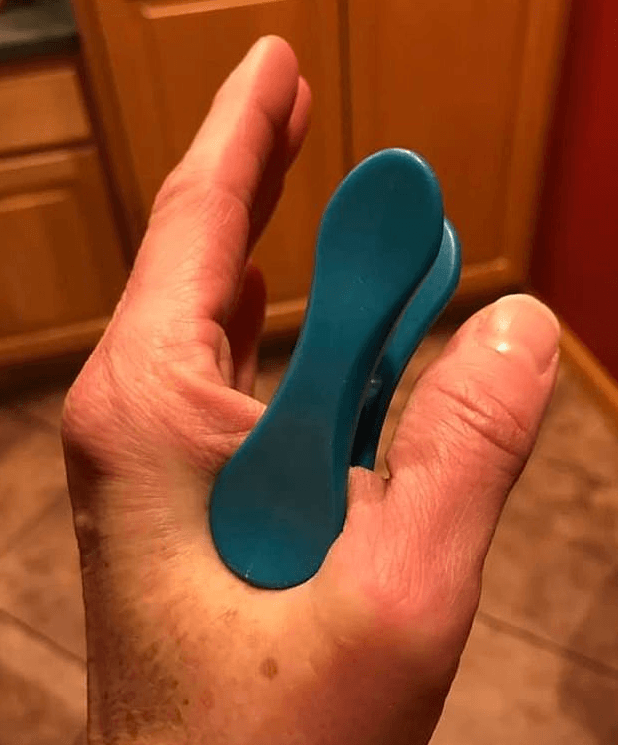 Soon her fellow migraine sufferers were filling up the comments section with their own thoughts on Hayes’ genius life hack. The post itself has so far gathered over 75,000 likes, 216,000 comments and 271,000 shares. One follower stated: “I’ve heard of this before. Like applying pressure there…but using a clip …hmmmm.”

Meanwhile, another advised: “Chip clips are only a couple dollars at Hannaford Shaw’s or any of your local supermarkets.” Welcome news to any sufferers out there!

In response to Hayes (picture below), one user tried out the trick and had this to say: “If you press on a specific point but yes it works, well it does for me but I found as soon as you stop pressing on the spot the pain comes back. Just my experience, good luck folks.” 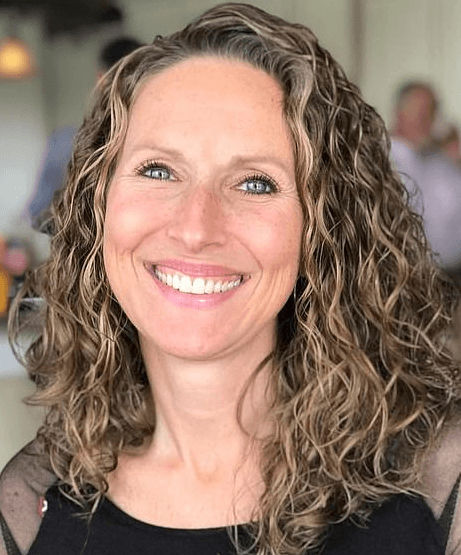 Perhaps unsurprisingly, acupressure is very similar to acupuncture and has been used in traditional Chinese medicine for years. Acupressure stems from the idea that certain points on the surface of the body are connected to the inner organs. Energy or ‘Qu’ apparently flows through 12 different channels (or ‘meridians’) in the body and if the flow is interrupted then the body experiences ill health.

Using tiny needles or other instruments to manipulate ‘trigger points’ helps to restore the flow of energy through the body.

This stimulation of the skin and muscle nerves releases the body’s natural painkillers – endorphins and serotonin – into the pain pathways of the spinal cord and the brain. This helps the body to modify the way pain signals are received.