Will Smith And Kevin Hart To Star In Planes, Trains & Automobiles Remake

In Hollywood, nostalgia is king – and a remake of the classic 80s comedy Planes, Trains & Automobiles is the latest project to prove it. 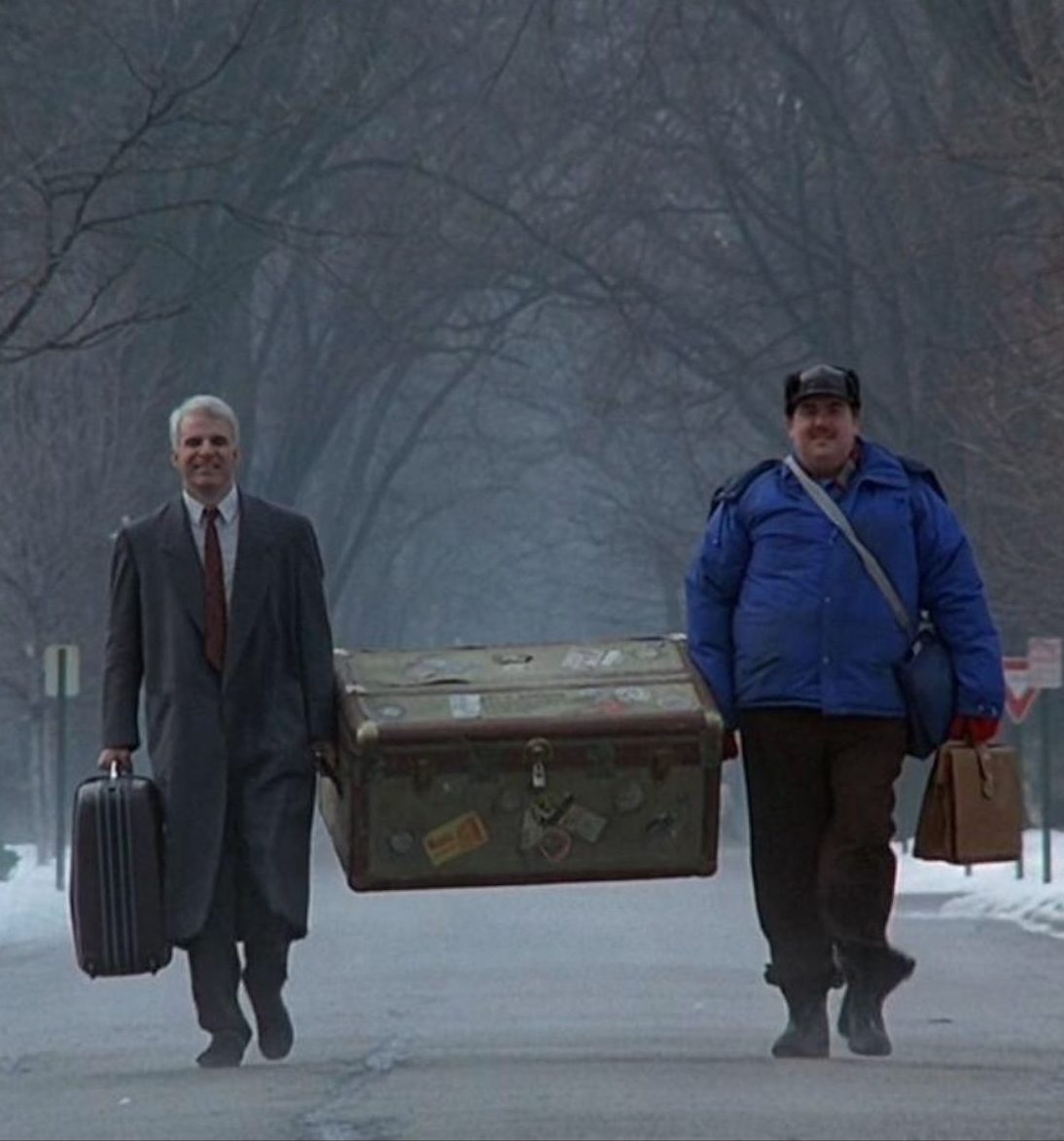 According to Deadline, the film will be released by Paramount and star Will Smith and Kevin Hart in the roles previously occupied by Steve Martin and John Candy. The two leads will also have a hand in producing the film.

The original Planes, Trains & Automobiles was written and directed by John Hughes, and sees a neurotic marketing executive (Martin) team up with a curtain ring salesman (Candy) in a desperate attempt to get home in time for Thanksgiving. 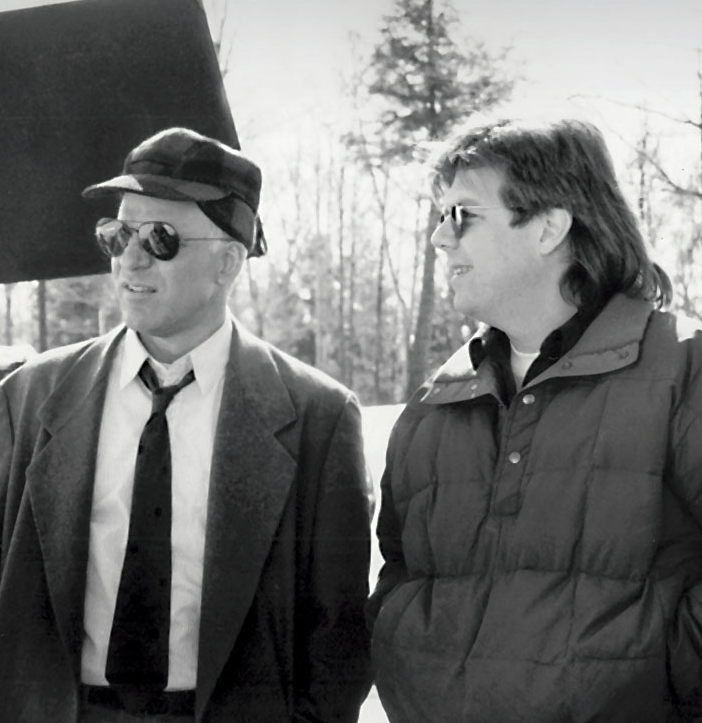 Hughes, who had up to Automobiles been known almost exclusively for teen angst films (such as The Breakfast Club and Pretty in Pink), was showered in praise for combining genuine sentiment with laugh-out-loud hilarity.

The remake will be penned by Aeysha Carr, formerly a supervising producer on goofy TV cop comedy Brooklyn Nine-Nine, with a director yet to be announced. A release date is also yet to be slated, no doubt complicated by the ongoing global health crisis. 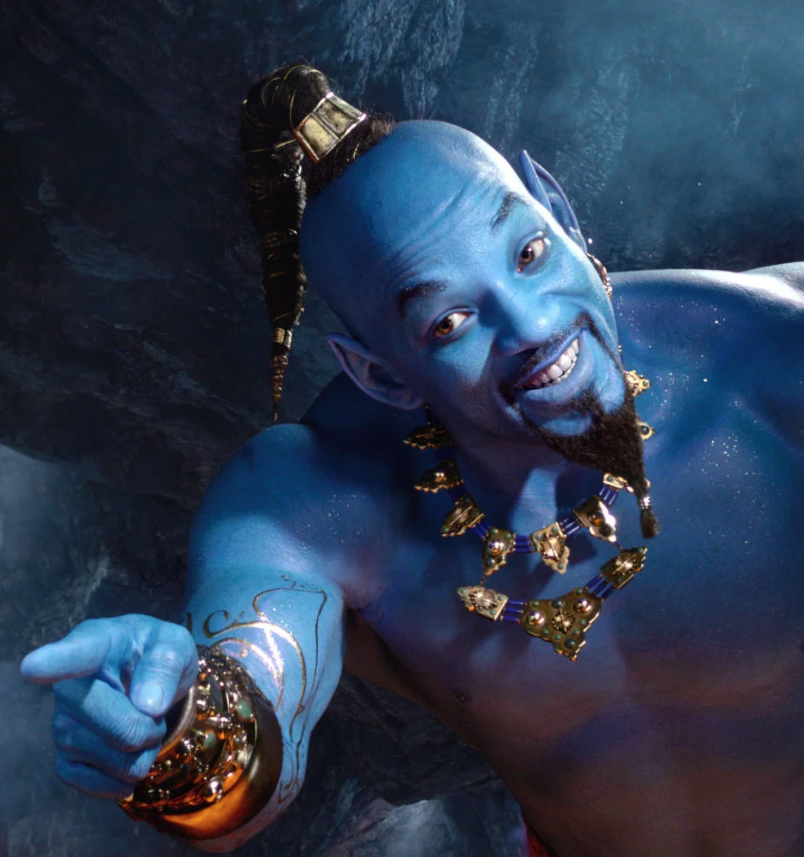 Neither Smith nor Hart are strangers to the art of the remake: Smith’s performance as the Genie in 2019’s live-action Aladdin was considered a solid reinvention of Robin Williams’ character.

As for Hart, his role in the nascent Jumanji franchise – coincidentally another Robin Williams property – has been a box office money-spinner. 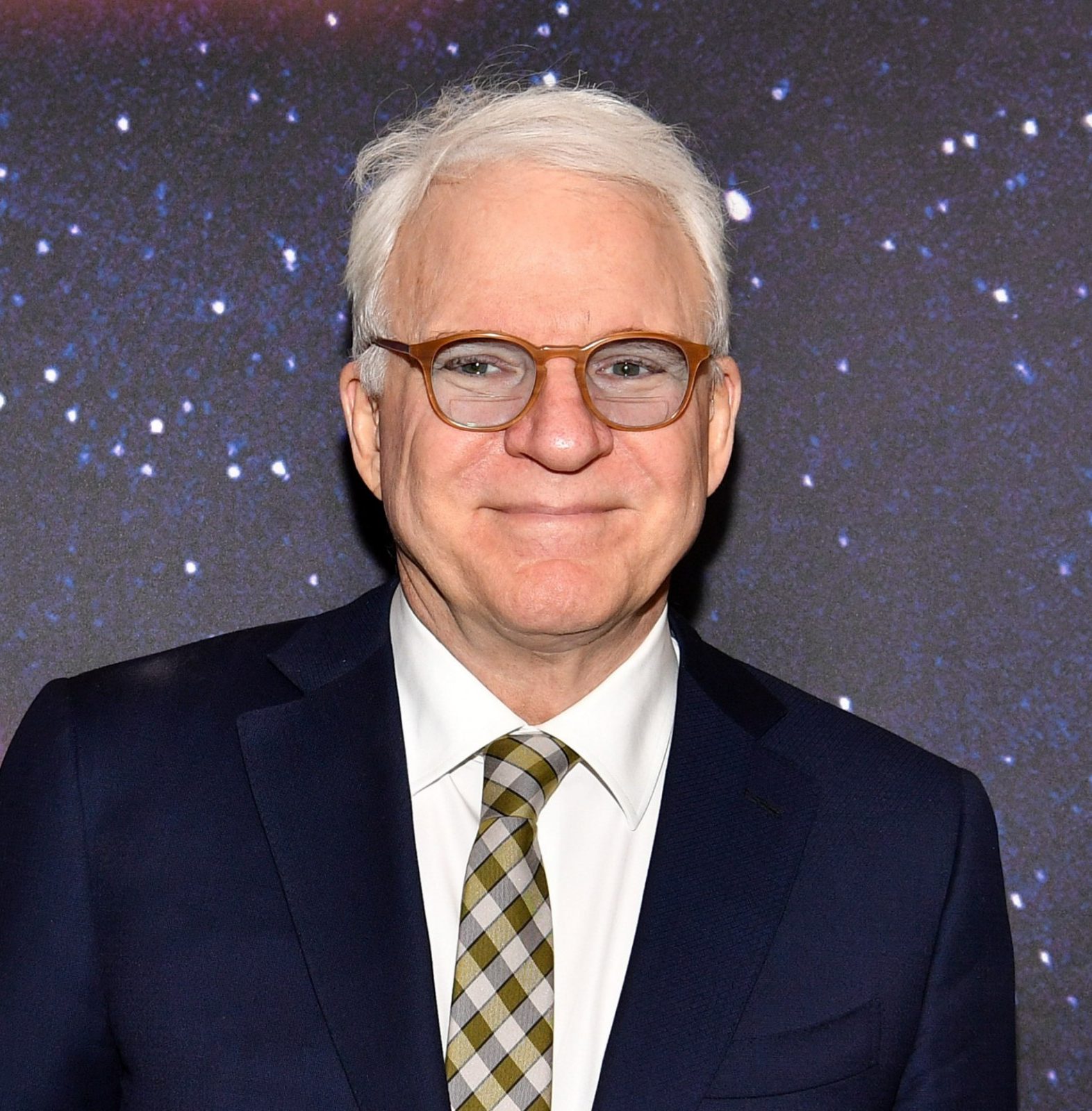 Steve Martin, who turned 75 earlier this month, has thus far stayed silent about the project, though of course we’re hoping for a cameo!