Was The 1980s Thundercats Cancelled? Here’s A Look Behind The Scenes

For millions who grew up in the 80s, ThunderCats was a childhood obsession. Introduced in the US in the mid-80s and making its way worldwide in the years that followed, the animated action-adventure series and its tie-in toy line quickly stole the affections of youngsters everywhere.

Children’s entertainment can be a fickle business, however, and if your show and your toys aren’t coming in at number one, cancellation can be just around the corner. While ThunderCats arrived with a bang in 1985, interest in the show and toyline from both fans and the production studio gradually fizzled, before the series was quietly cancelled altogether in 1989. Here’s what happened. 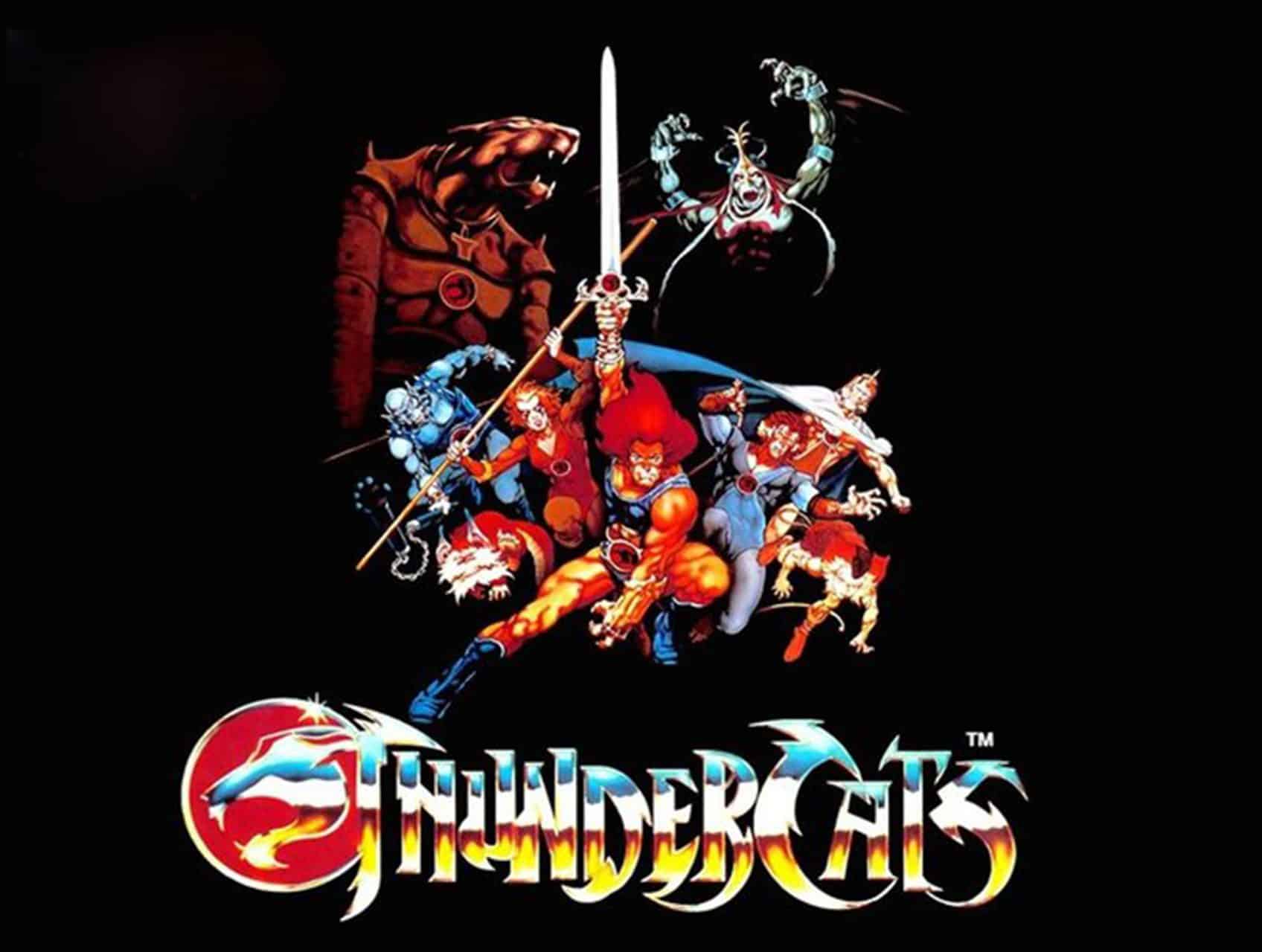 ThunderCats was the brainchild of Ted ‘Tobin’ Wolf, and while it was his sole screen credit, the animated series was but one feather in Wolf’s multi-faceted cap. The Honolulu Advertiser remembers him as “a self-made man… a World War II veteran and an inventor who held several patents on industrial items.”

Wolf’s patents were mostly related to children’s toys, so clearly he was a man with big ideas about what kids would enjoy. Wolf successfully pitched ThunderCats to Rankin/Bass Animated Entertainment, the company best remembered for 1964’s stop-motion animated TV special Rudolph the Red-Nosed Reindeer, and who would go on to produce two more 80s cartoons in a similar vein: Silverhawks and TigerSharks. 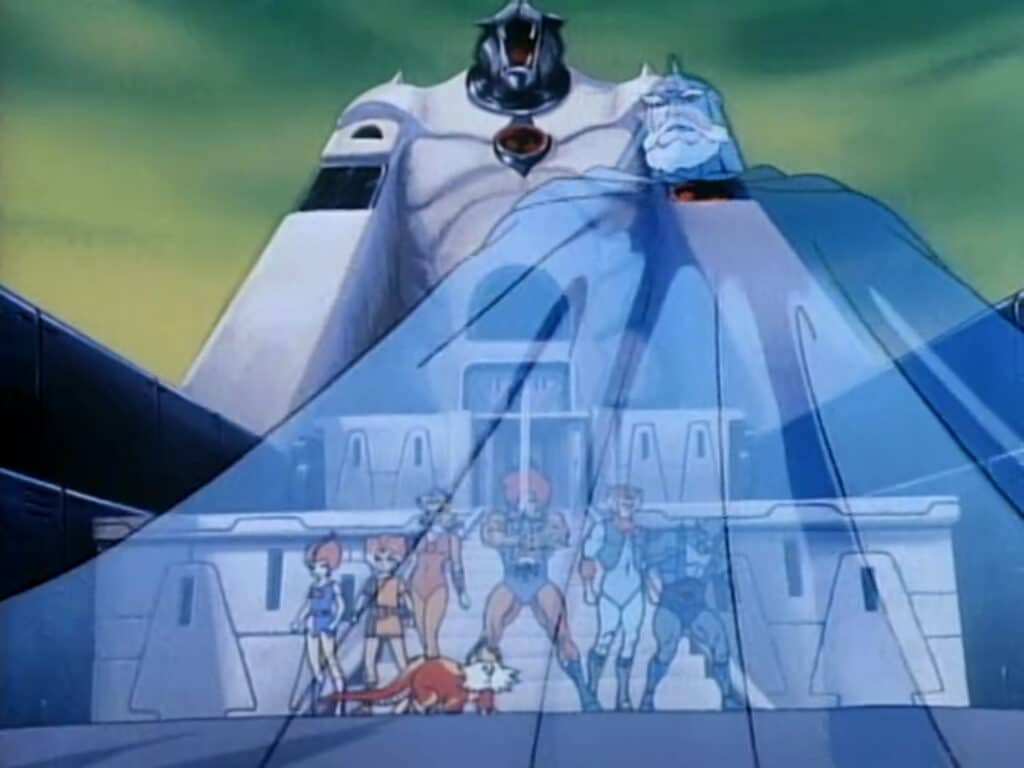 ThunderCats was hardly unique in blending hi-tech science fiction with sword and sorcery tropes: the Star Wars and Masters of the Universe franchises had already enjoyed massive success taking a similar approach. Even so, with the feline nature of its characters and their truly monstrous antagonists, not least the formidable Mumm-Ra, ThunderCats found a fresh angle that gave it a distinctive atmosphere all of its own.

It also helped that ThunderCats sported one of the most thrilling, well-animated title sequences of any 80s cartoon series. Although it was an American production, with US-based writers and voice actors, the animation for ThunderCats was produced in Japan, and many of the show’s animators went on to work on the iconic films of Studio Ghibli, as well as such beloved anime shows as Naruto, Evangelion and Fist of the North Star. 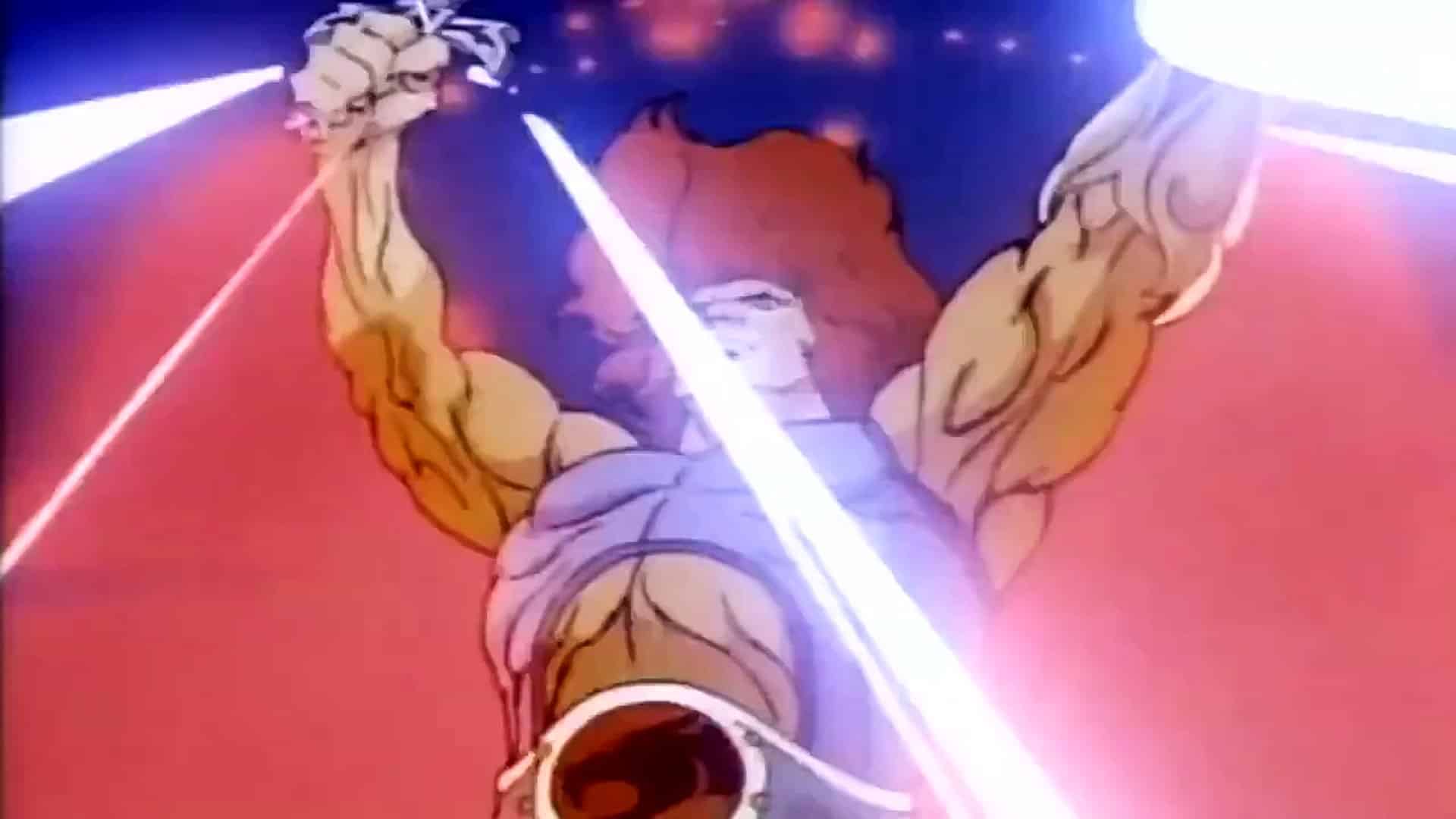 However, the creative team didn’t just have to ensure ThunderCats would win over kids. Under strict instructions from distributor Telepictures (who later merged with Lorimar), measures were also taken to win the approval of the parents and teachers who often complained that such children’s cartoons were too aggressive and downbeat.

ThunderCats staff writer Lee Schneider recalls (with at least a dash of sarcasm), “Every ThunderCats script was reviewed by a psychologist to be sure it would be a positive experience for the young viewer. It worked! If you check the statistics during the period the cartoon aired, you’ll see that murder rates went down, school attendance went up and SAT scores went through the roof.” 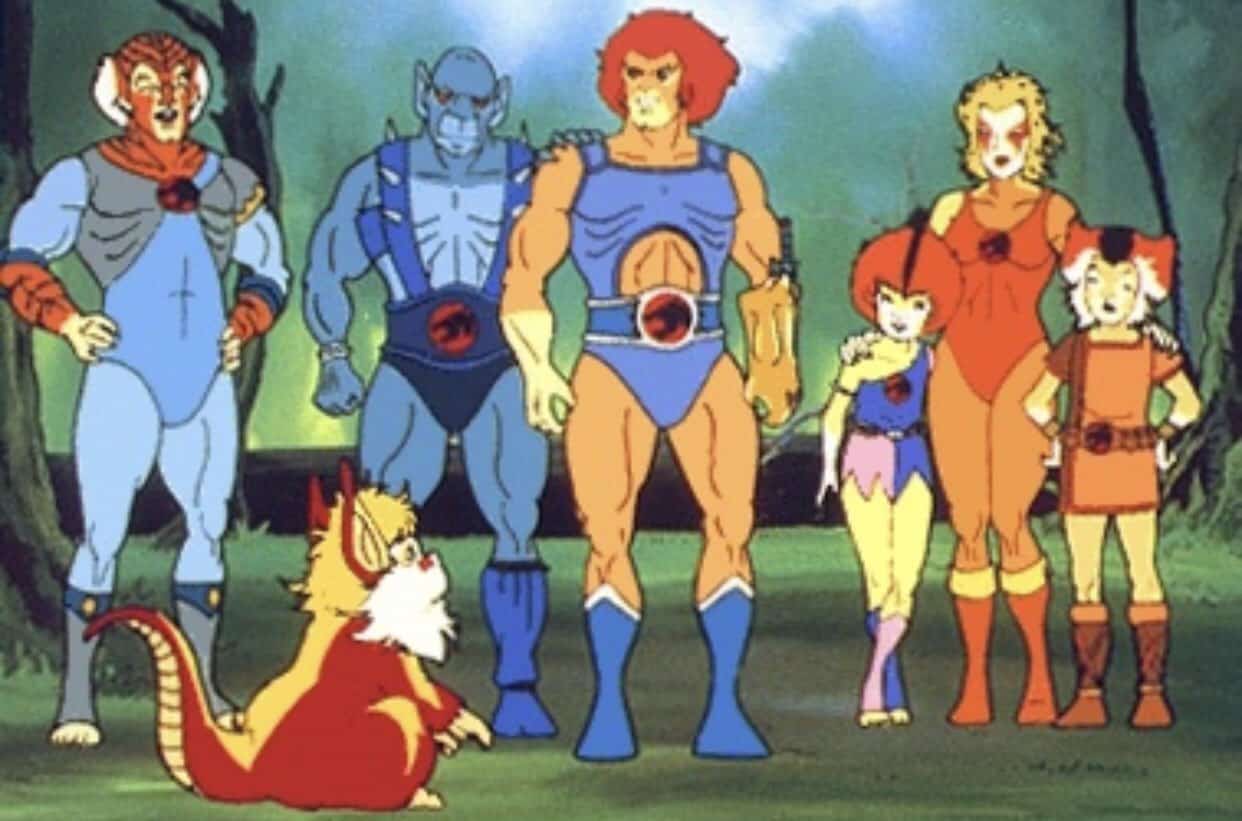 Nonetheless, this didn’t mean that ThunderCats was met with no objections. With its emphasis on musclebound, scantily clad heroes fighting fearsome enemies with deadly weapons, some lobbyists complained it was still too violent for kids.

The series also ran afoul of censors in Great Britain, thanks to Panthro’s weapon of choice: nunchucks. Due to fears of imitation, the UK forbade any screen portrayal of the weapon at the time, so any scenes featuring them in ThunderCats were censored. (This was also an issue for Teenage Mutant Ninja Turtles, which was infamously renamed Teenage Mutant Hero Turtles when first broadcast in the UK.) 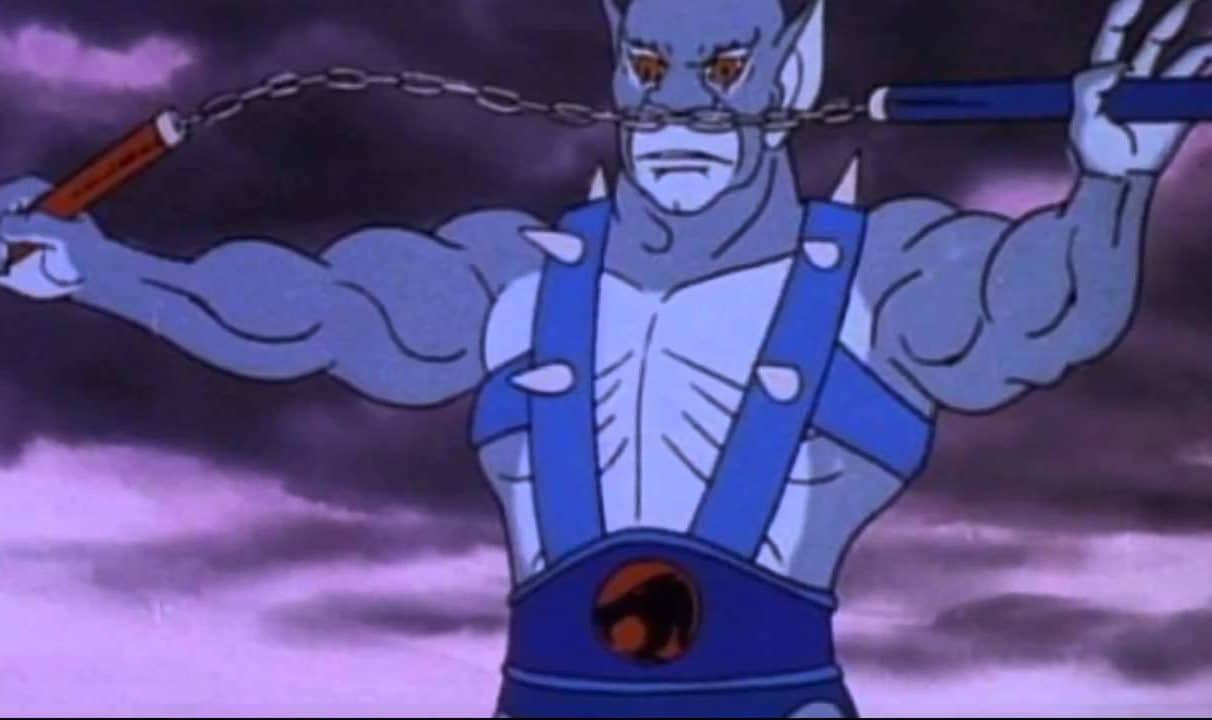 When all was said and done, however, the demise of ThunderCats wasn’t down to controversy. Instead, it seems to have been a fairly simple case of the young audience losing interest and moving on to other things, not to mention the powers that be losing confidence in the property.

The writing was on the wall early on, when plans to give 1986 feature-length animated movie ThunderCats Ho! a theatrical release were abruptly cancelled, in light of the under-performance of other such TV spin-offs as The Transformers: The Movie. Instead, ThunderCats Ho! was re-edited into the first five episodes of the show’s second season, despite its plot having virtually no connection to the episodes that followed. 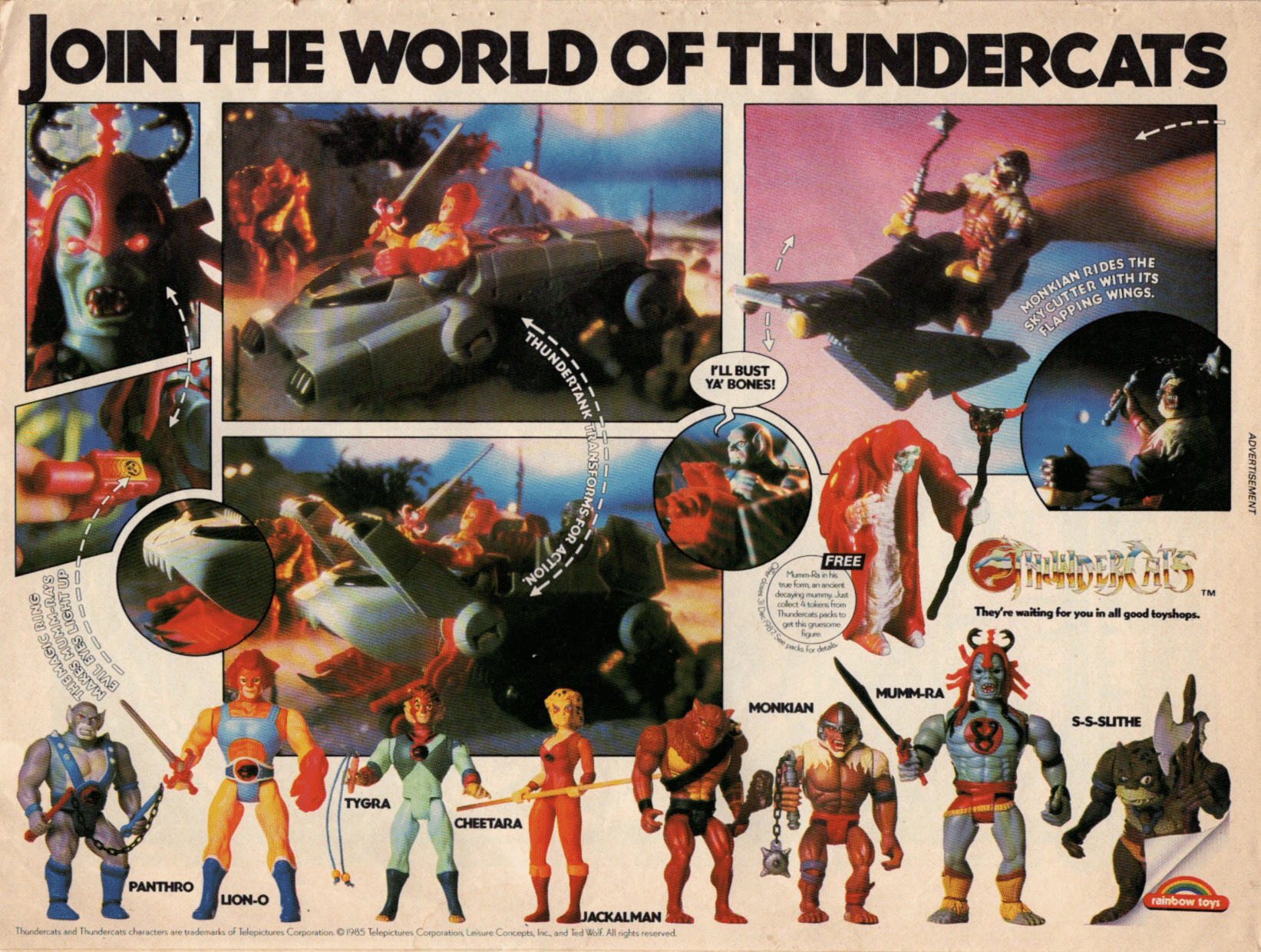 Next, sales on LJN’s ThunderCats toy line declined. The first generation of action figures featured all the show’s main characters, whilst all subsequent lines introduced new characters which had to be shoehorned into the series, to varying levels of success.

After the third year’s line sold poorly, LJN pulled the plug, so when the fourth season of ThunderCats premiered in 1989, there were no new toys alongside it. With one half of that symbiotic relationship gone, it was clear the cartoon could only live for so long.

Perhaps the final nail in ThunderCats’ coffin came when the rights to the franchise changed hands, as Rankin/Bass’ parent company Lorimar/Telepictures was taken over by Warner Bros. Such large-scale corporate takeovers inevitably take an impact at ground level: consider the more recent cancellation of all Netflix’s Marvel shows when Marvel parent company Disney launched streaming service Disney +. As ThunderCats’ profitability was already in question, it was small wonder the show’s fourth season proved to be its last. 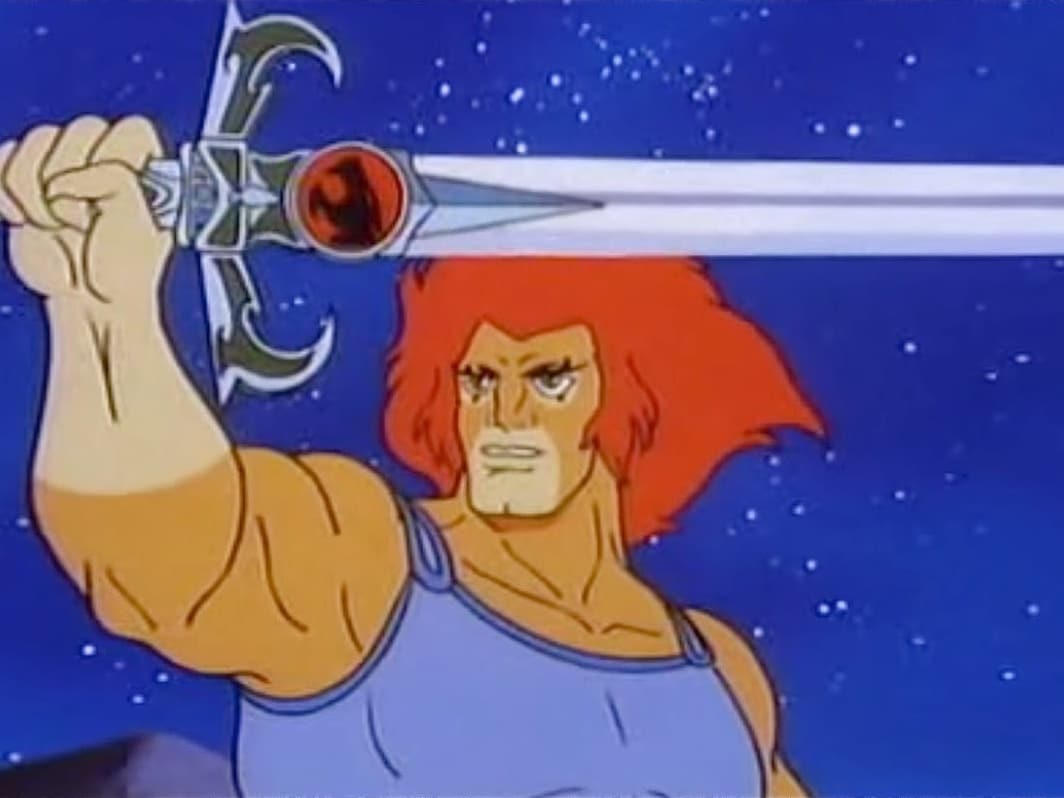 Still, while this may have been the end of the line for the initial series, ThunderCats has endured. Similar to Masters of the Universe, Transformers, Teenage Mutant Ninja Turtles and My Little Pony, those who grew up watching the show and playing with the toys still hold the property close to their heart, and have long endeavoured to keep the flame alive.

Unlike those aforementioned properties, however, efforts to revive ThunderCats have been less successful. A serious, hard-edged animated reboot series was produced by Cartoon Network in 2011, but was met with a lukewarm response and wound up cancelled after one season. 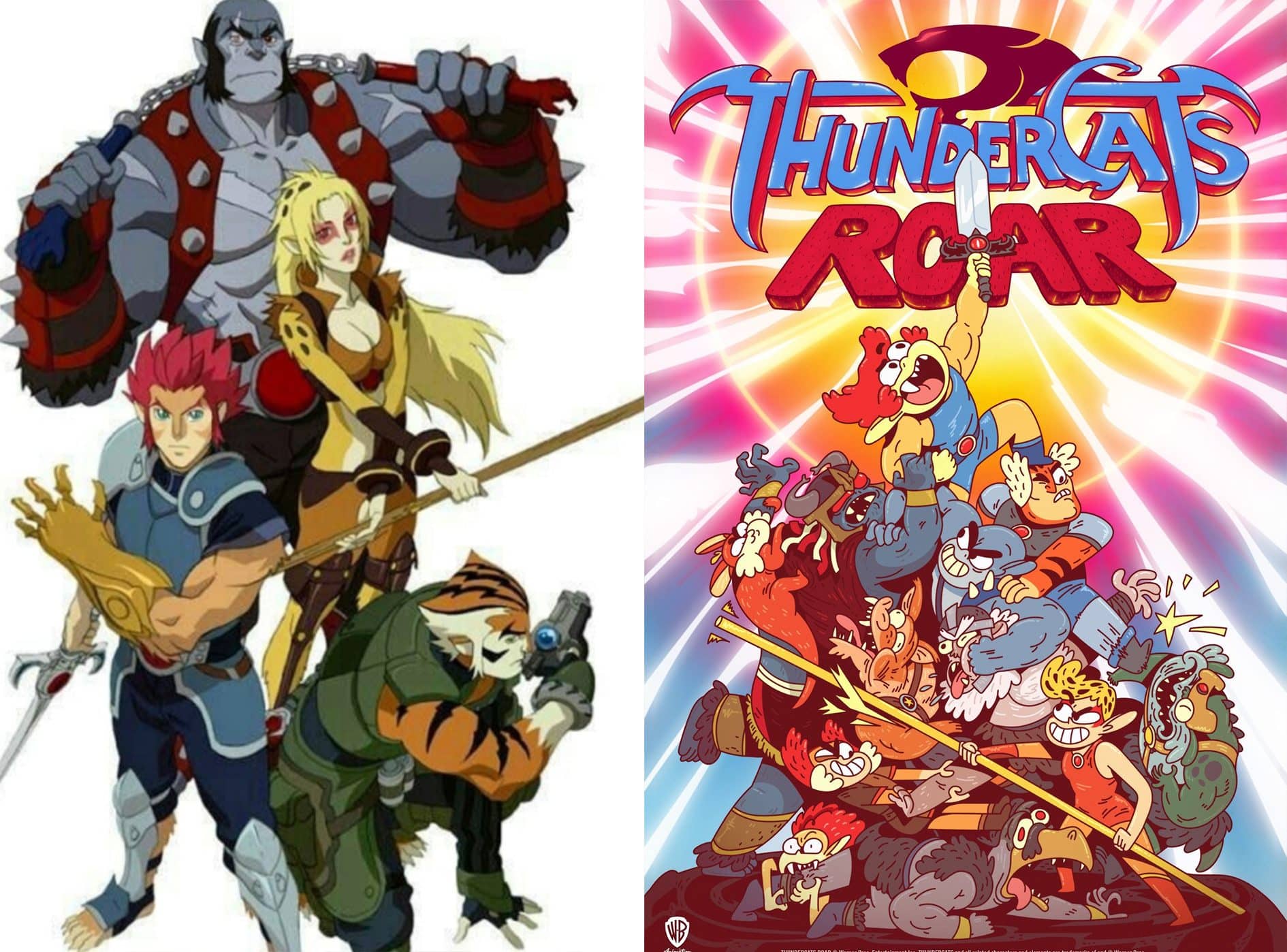 Nonetheless, interest in ThunderCats endures, and it may be that the franchise’s future is on the big screen. A CG-animated movie was at one point in development with a view to a 2010 theatrical release, but this failed to get off the ground (although test footage was eventually released online). 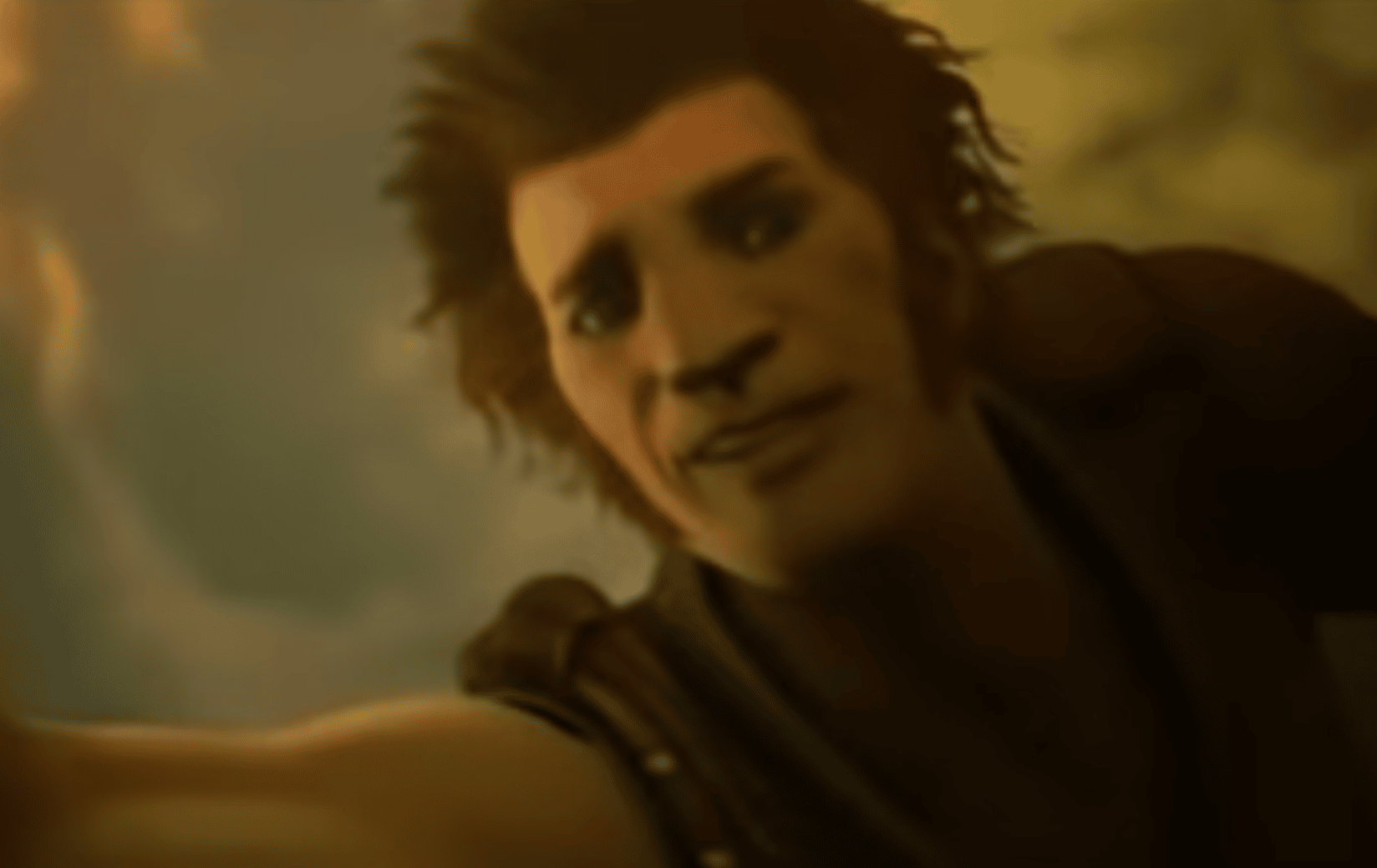 A new ThunderCats movie is currently in development with Godzilla vs. Kong director Adam Wingard, who promises his film will “[bridge] the gap between cartoon and CGI.”

Following the death of ThunderCats creator Ted ‘Tobin’ Wolf in 1999, his daughter Janice Wolf remarked, “Just when I think ThunderCats’ has given its last meow, here it comes. I suppose all of us want to leave a legacy. I’m glad my father had that.”

All these years later, the original series may be long over and done with, but it doesn’t look like the ThunderCats have used up all nine of their lives just yet.