Nintendo have just released Super Mario Maker 2 for the Nintendo Switch and we are incredibly excited, as it’s set to take us back to our roots of video gaming from when we grew up in the 1980s – we’re ready for a nostalgia overload! 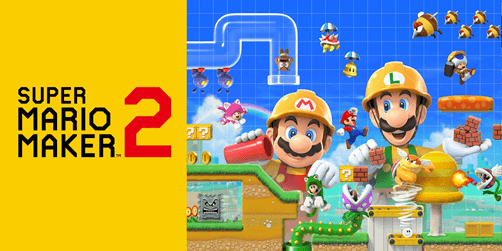 Mario Maker 2 allows your imagination to run wild as you create any level you can conceive of in your twisted imagination and then upload it for the world to play, the only rule being that you have to be able to complete it yourself first, so you can’t make an impossible level (just a really, really hard one!). 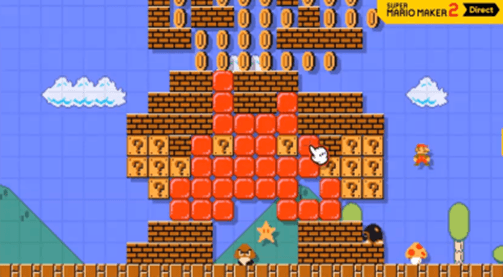 There are several different styles available for you to create your levels in, the first being Super Mario Bros, the first of the Mario games that started the side-scrolling franchise that we know and love. Will you go simple, with a few Goombas and Koopa Troopers, or will you make it fiendishly difficult and give it a more modern twist? 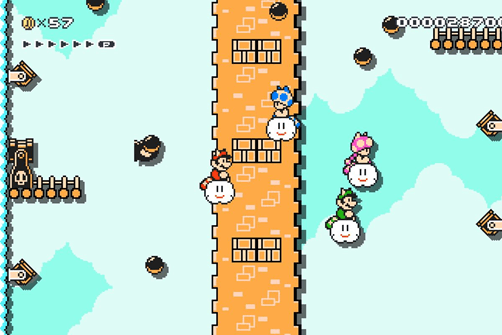 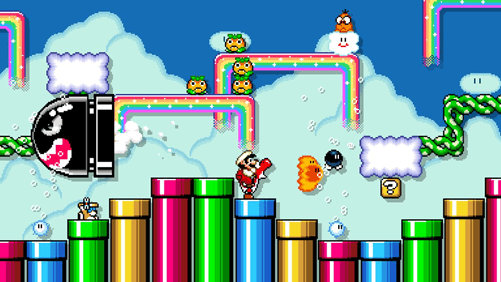 In the early 90s, Nintendo released Super Mario World, one of the favourite games in the series with fans around the world, and the first game to introduce us to Yoshi! The graphics had started to really come on by this point, with lots of new enemies and level designs, meaning your imagination could start to really run wild! 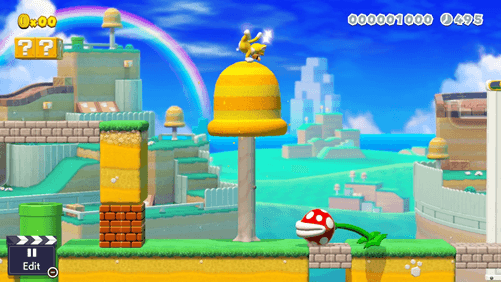 Are you someone who has kept up with Mario and still love the Mario games now? If so, maybe you’ll want to use the Super Mario 3D world level designs. The new Cat Suit has proved very popular with fans, with Mario now able to climb sheer walls and it looks very modern. Will you create levels with this new-style Mario instead? 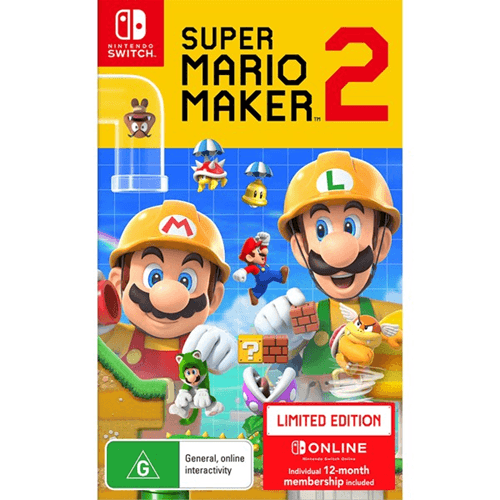 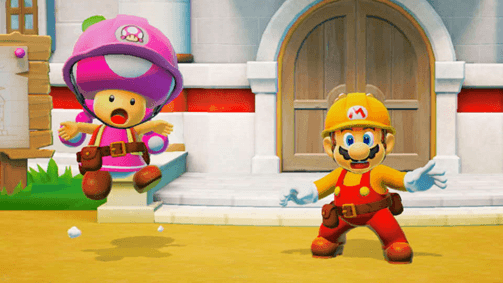 In addition to being able to create your own levels, Nintendo have included a Story Mode in Mario Maker 2 that includes dozens of professionally created levels for you to try out. Still, they’re done more in keeping with Mario Maker 2, so are far more unusual than the average Mario levels you may be used to!

It’s all in your imagination! 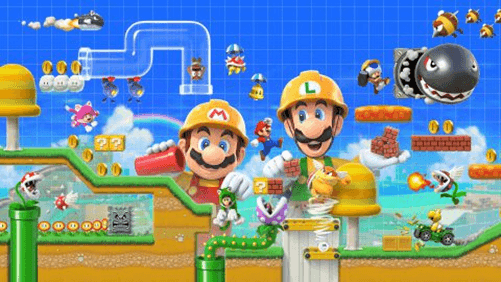 Mario Maker 2 is one of those rare games that really encourages you to use your imagination, and the more you are able to capture your thoughts and transfer them to the screen the better! Will you be creating levels in the style of Super Mario Bros, Mario Bros 3 or Super Mario World? Or will you be going for a more modern twist with Super Mario 3D World?

Let us know all your thoughts in the comments as always!