Why Hook’s Charlie Korsmo Quit Hollywood For The Law

As Jack Banning, neglected son to Robin Williams’ grown-up Peter Pan in the Steven Spielberg fantasy blockbuster Hook, child actor Charlie Korsmo became recognisable to audiences the world over. Rather than pursue further roles after Hook, however, Korsmo took a break from acting.

After several years away from school, during which time he starred in Dick Tracy and What About Bob? as well as Hook, Korsmo quit Hollywood to be around other children again. But when Korsmo tried to return to acting in the late 90s and found Hollywood didn’t want him anymore, he pivoted to a backup profession: the law. 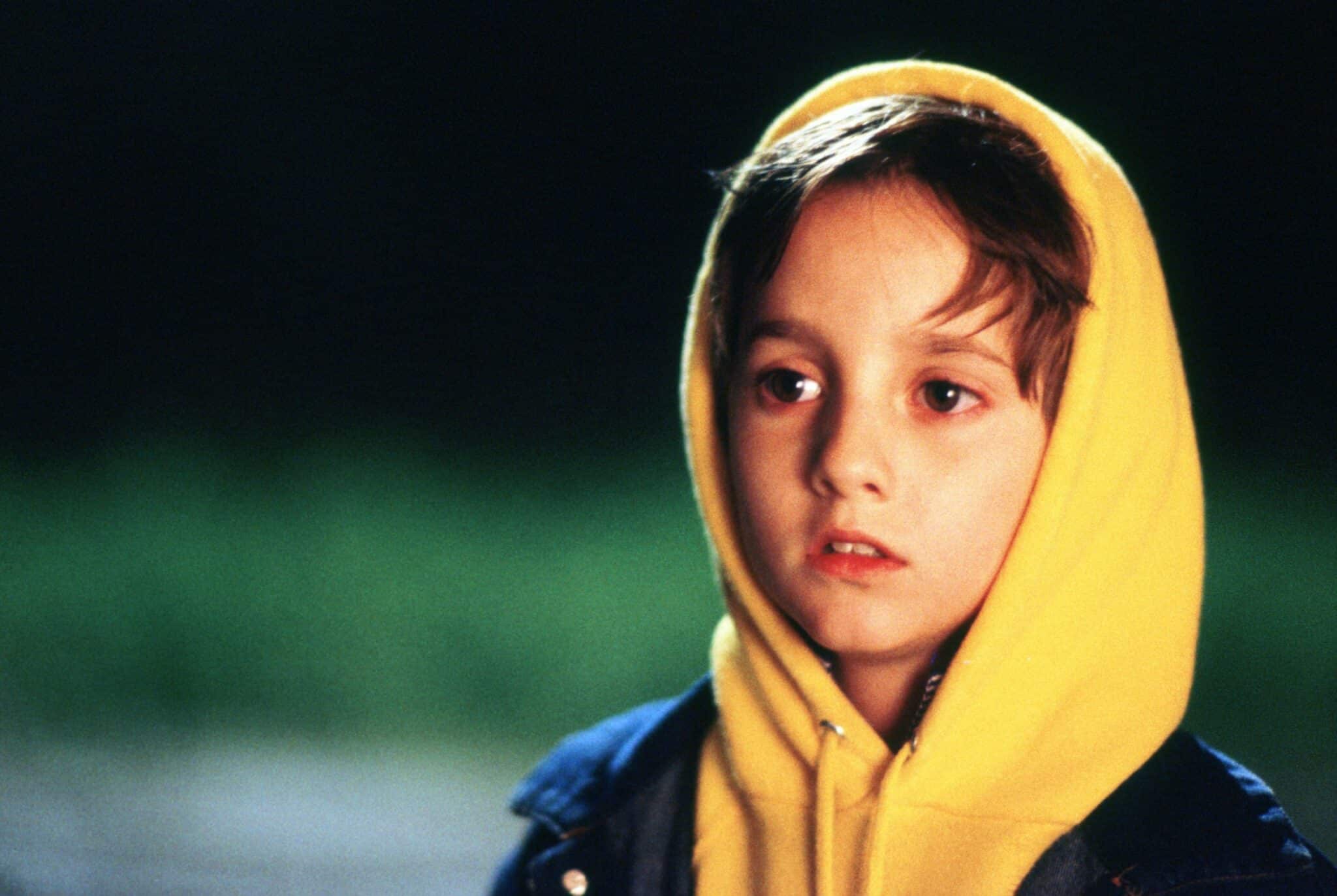 Born in 1978 in Fargo, North Dakota and raised in Minneapolis, Charlie Korsmo got his first taste of Hollywood when he was eight years old. Charlie’s parents, psychologist Ruf and finance board chairman John, took the family on vacation to Los Angeles, where they joined the studio audience for an episode of the sitcom Punky Brewster. It was this experience that made Charlie dream of becoming an actor.

On their return to Minneapolis, Korsmo persuaded his parents to find him an agent. After 25 unsuccessful auditions, he booked his first few local commercials – but his major break came when casting directors for the comedy drama Men Don’t Leave (1990) visited Korsmo’s neighbourhood, looking for a “non-Hollywood kid” to star in their movie. 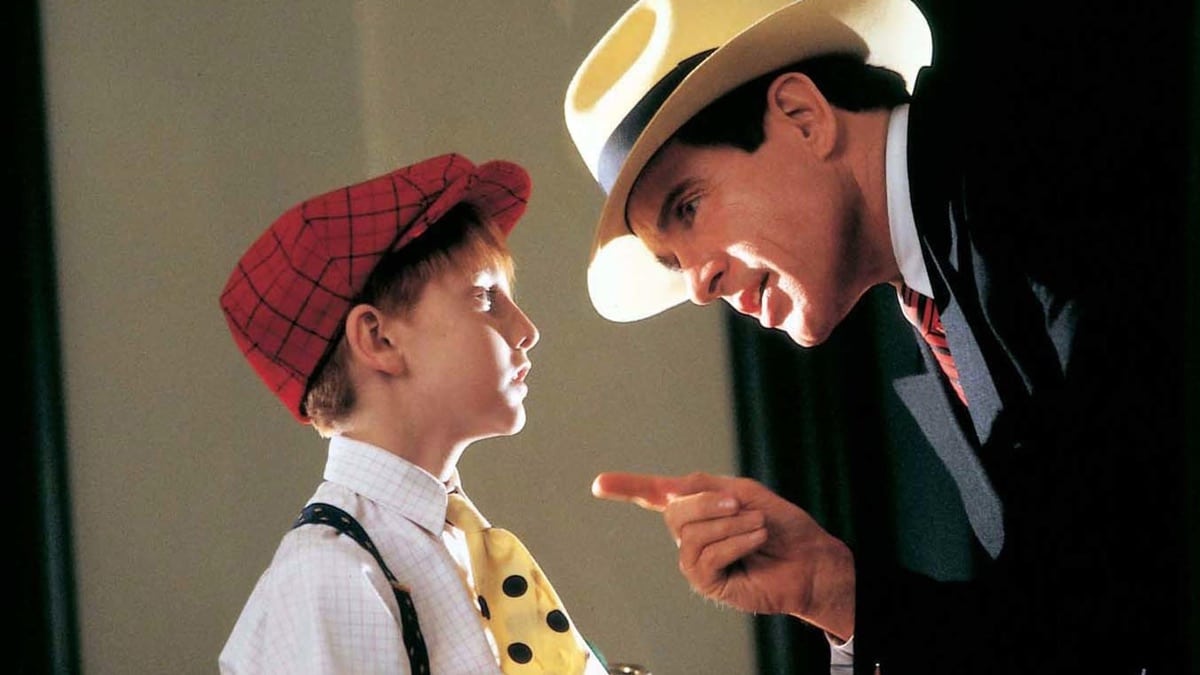 Thanks to this role, with his co-stars including Beatty, Madonna and Al Pacino, Korsmo was catapulted into the celebrity world. But Korsmo was too focused – or perhaps too young – to allow the star-studded cast to dazzle him. “Anytime Warren was late [to the set], they’d send me to get him, because no one else wanted to yell at him,” Korsmo has recalled. “I wasn’t starstruck.” 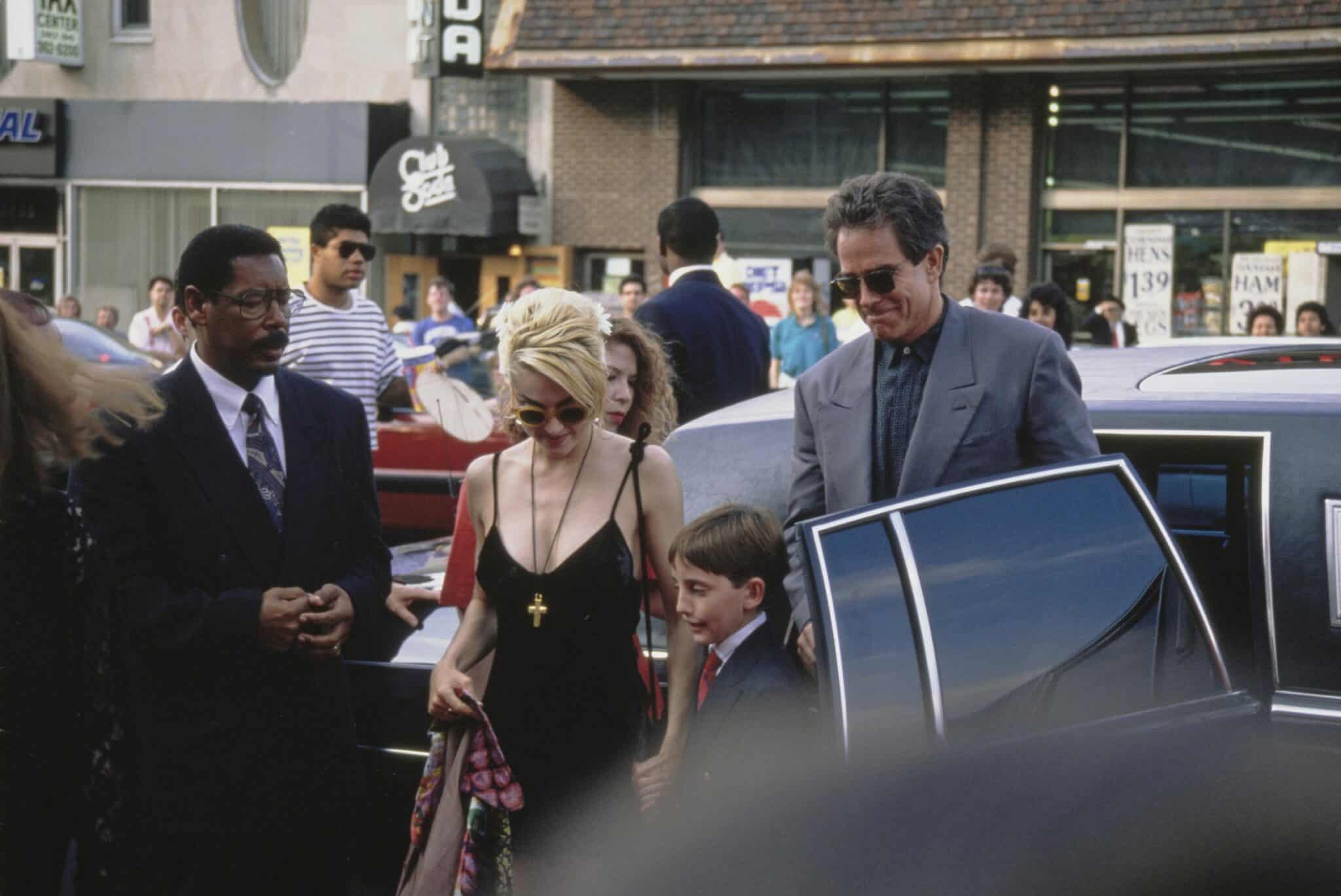 To date, Korsmo considers Dick Tracy to be his finest on-screen performance: “I don’t think I could have done any better than that”. The role earned him a Saturn Award nomination and even more interest from directors.

Korsmo found the sets of Hook and Dick Tracy to be a safe haven from school, which he had grown to loathe. “Those are the years when kids are at their meanest,” Korsmo said in an interview for rogerebert.com in 2021. “It’s sort of like a genteel prison where teachers are basically trying to keep the students from harming one another for eight hours a day.” 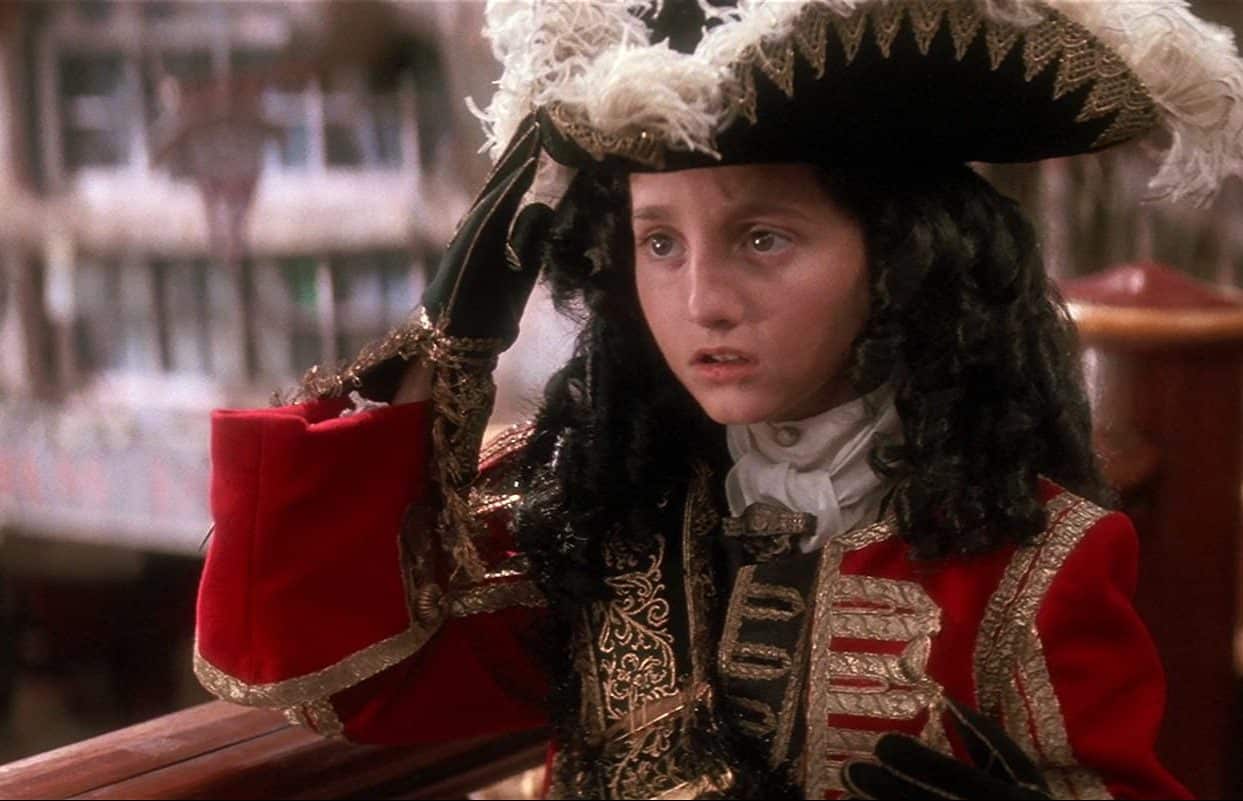 “Acting enabled me to trade in that environment for one in which I was treated as a contributor and a colleague, rather than a ward, by an amazing group of adults at the top of their fields,” he explained.

“Warren [Beatty] made me feel like a part of the crew. He’d have me there with him and the cinematographer, Vittorio Storaro, when they would be blocking scenes for the day’s shoot. I was never made to feel like a prop, and the same was true of my experience on Hook.”

However, this adventure was not to last. Despite his dislike of school, Korsmo proved to be a bright student – and he began to long for a normal childhood. “I hadn’t been in school for a few years,” he recalled to People magazine in 2018. “I suddenly found I didn’t really have friends my own age anymore.” As a result, after the success of Hook, Korsmo went back into mainstream education. 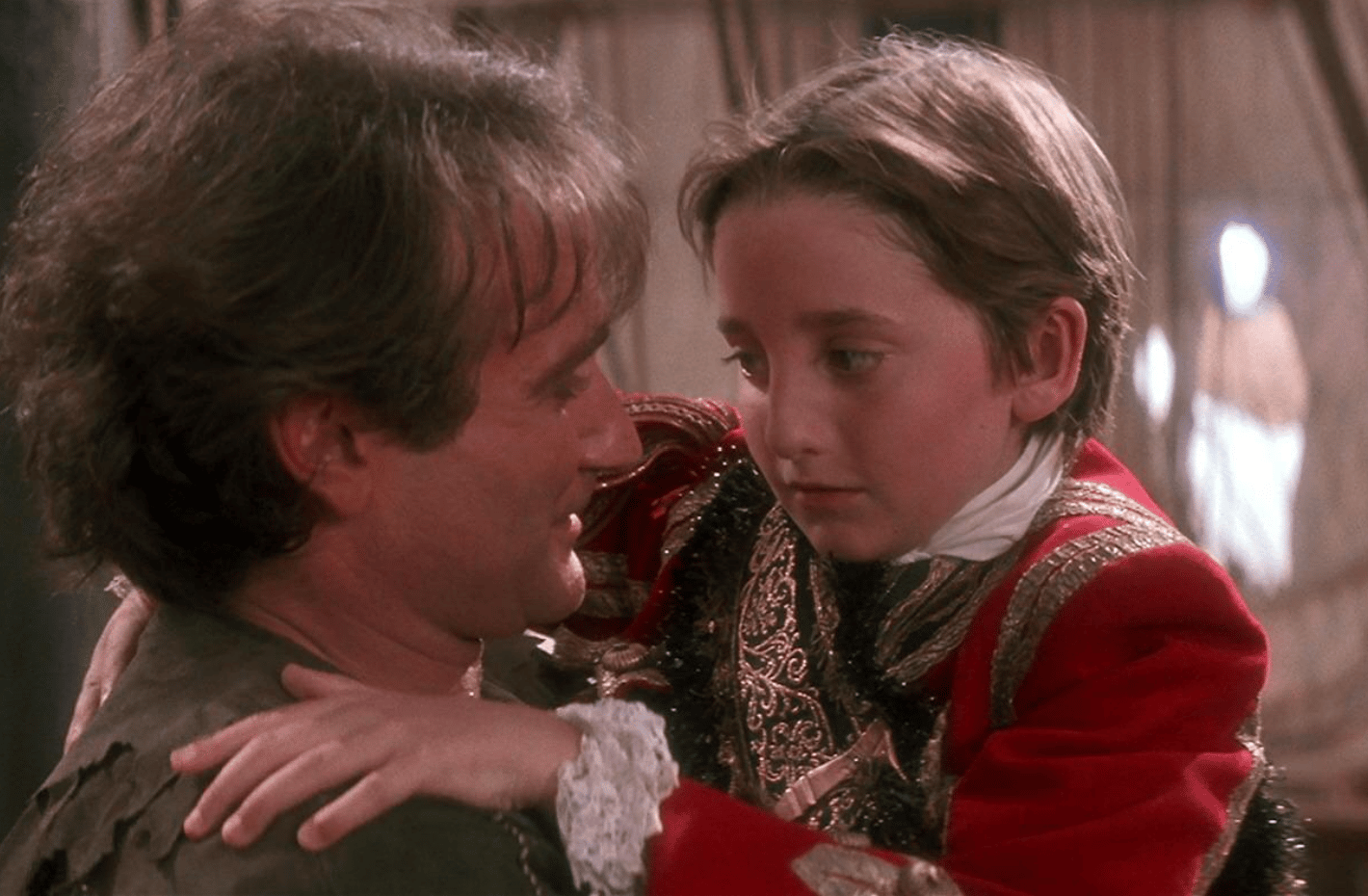 Korsmo never actually planned to be an actor in the long term. “As I recall, I mostly wanted to get out of school and make enough money to buy a Nintendo. I never saw acting as a lifelong career ambition.”

Back home in Minneapolis, Korsmo was able to spend a more ordinary teenagerhood with new school friends as well as his brothers Ted and Joe. He graduated from Breck School in 1996 and went on to study Physics at the Massachusetts Institute of Technology, marking a sharp departure from his showbiz past.

“It gives me a little bit of credibility,” he elaborated to cleveland.com in 2014. “I feel I need to overcome some preconceptions when people find out I was a child actor. If I had just gotten a poetry degree from Swarthmore or something, they would have thought I got in because I was in the movies. You can’t fake a physics degree.” Korsmo briefly caught the acting bug again while he was a 19-year-old student at MIT, when his original agent secured him a role in the 1998 teen comedy Can’t Hardly Wait. “The same reason I got into [acting] in the first place, which was to get out of school, started to seem like a nice thing again after a couple of semesters studying physics,” Korsmo has noted.

Korsmo has said that, out of all his movies, “I had the most fun doing Can’t Hardly Wait. It’s more fun to make movies when you’re 19 than when you’re 10.” Unfortunately, the film wasn’t a success, and Korsmo found he was no longer able to rely on his childhood connections in Hollywood. 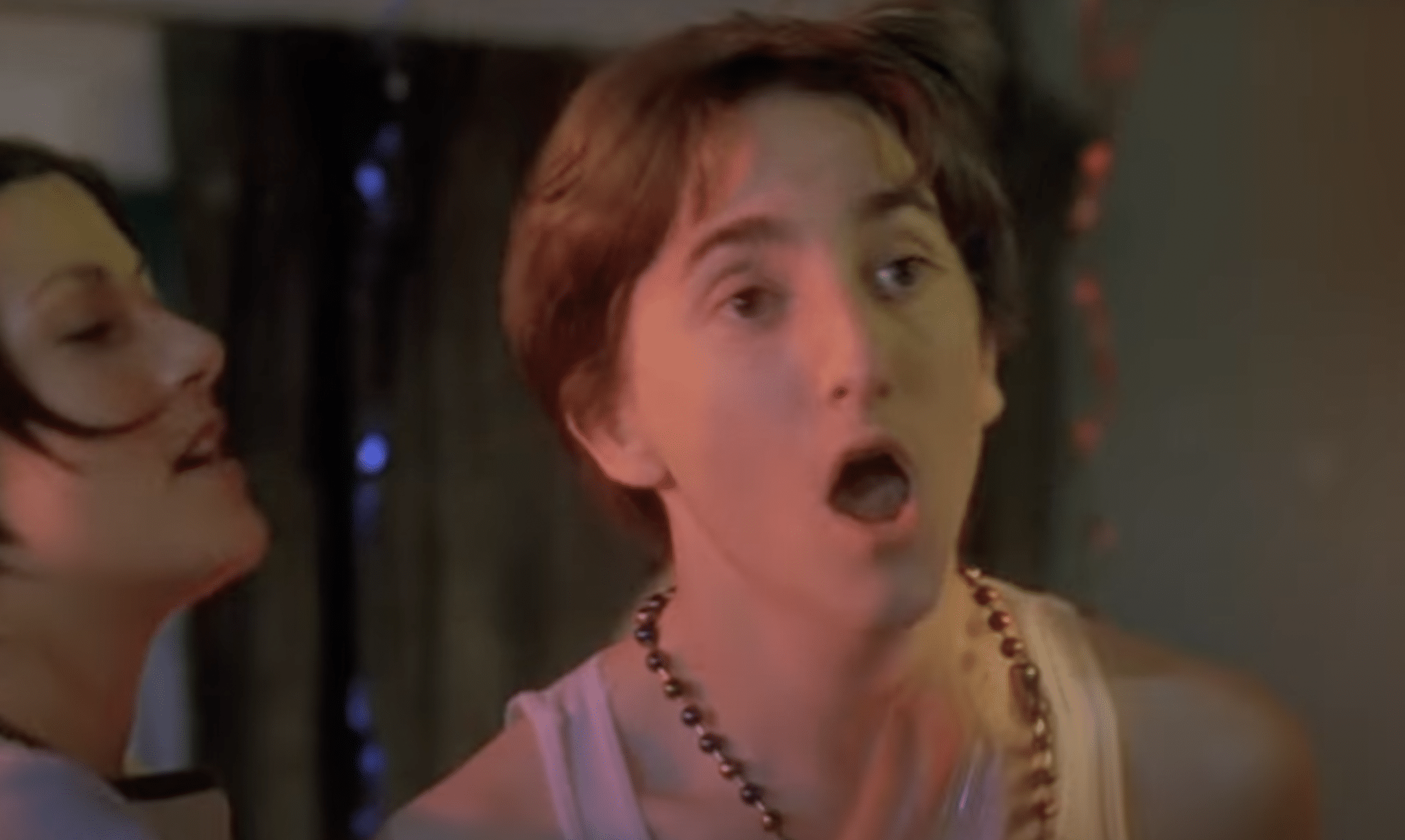 “I think I managed the trick of leaving voluntarily just about the time I would have been thrown out anyway,” Korsmo has joked about giving up on his acting career after Can’t Hardly Wait. Since then, Korsmo has returned to the silver screen one more time, played the cartoonish Herr Director in the 2018 drama Chained for Life.

“To be perfectly honest, I would’ve loved to have done one movie a year type of thing”, Korsmo has since said. “But it just didn’t work out.” Setting aside acting altogether, Korsmo focused on his studies and graduated from MIT in 2000. 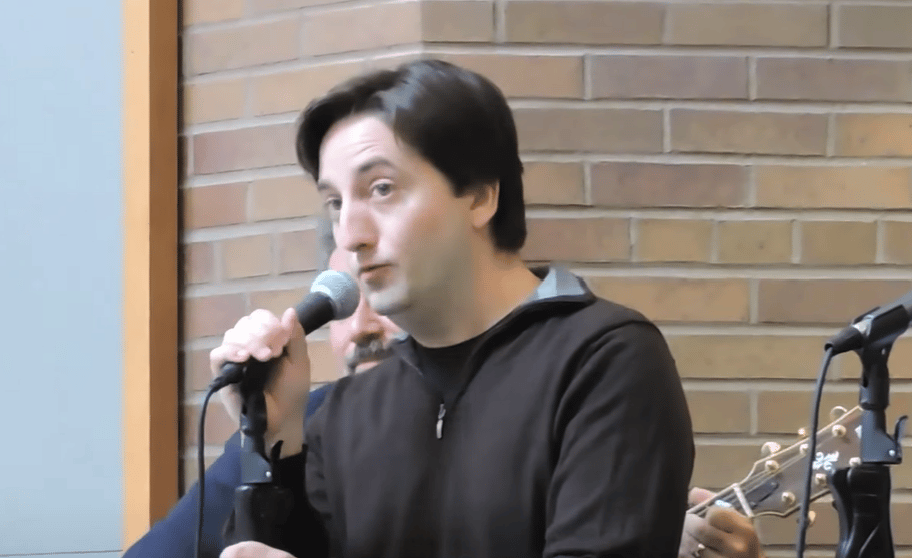 Korsmo went on to work for the Environmental Protection Agency and analysed missile defence for the US government. He later served as a policy analyst for the Republican party. In 2011, he was nominated by President Barack Obama to become a trustee for the Barry Goldwater Scholarship and Excellence in Education Foundation.

In 2006, Korsmo completed a law degree at Yale and went to work for Sullivan & Cromwell LLP. He has since become a professor of law at Case Western Reserve University in Cleveland. With his wife Adrienne, Korsmo has one son and one daughter. 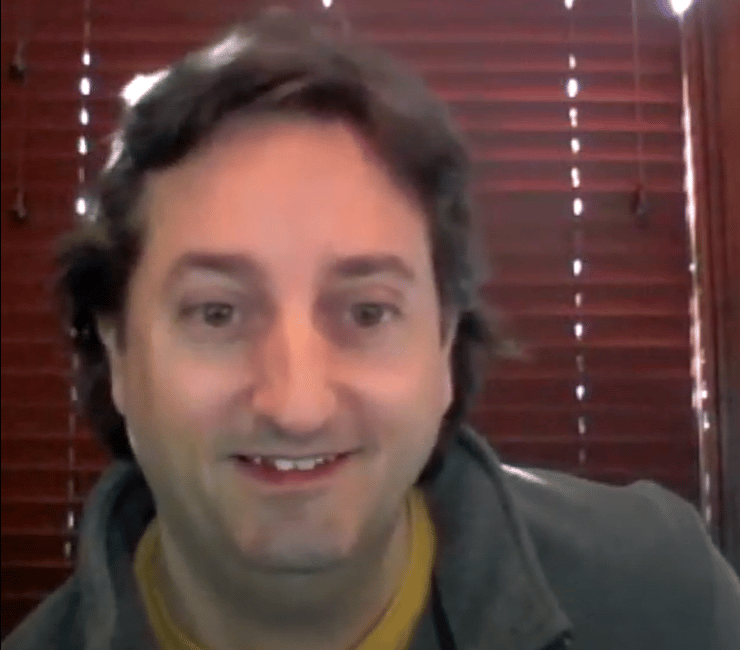 Korsmo’s famous face hasn’t been an obstacle in his professional and academic careers. “If I’m honest with myself, [my biggest break was] getting into the movies – I’m sure it has gotten my resume plucked out of the pile on more than one occasion,” he has said. “Plus, if I hadn’t had the money I made from movies to pay for college, I might have been forced to just go wherever I could get a football scholarship.”

And although his connections in Hollywood have dwindled, Korsmo has retained one friend from his days of stardom: Steven Spielberg, director of Hook. “I still exchange Christmas cards with Steven Spielberg,” Korsmo has said. “But other than that I have trouble keeping in touch with my own family, let alone people I worked with back then.”