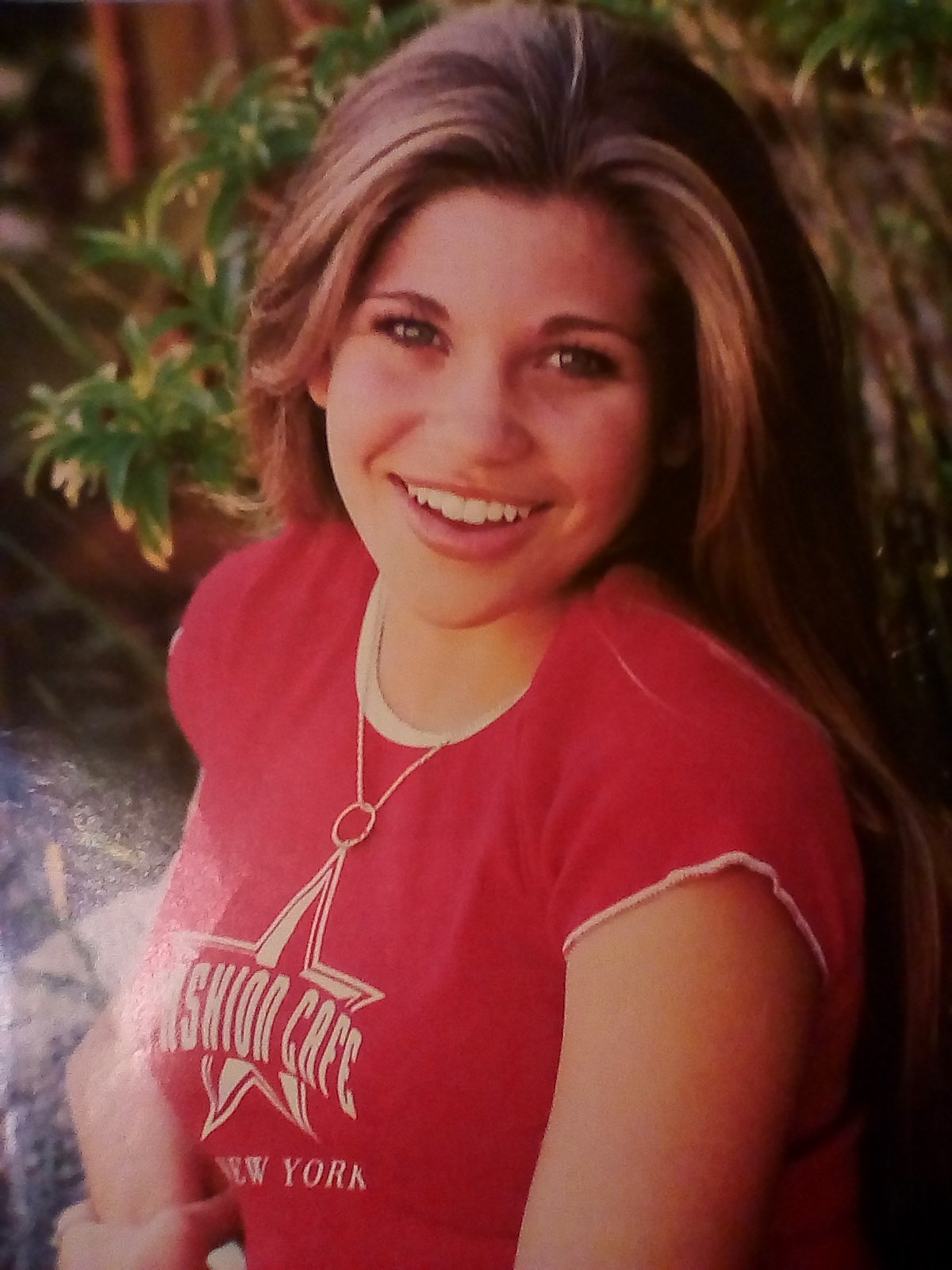 Born on 5th May 1981, in Mesa, Arizona. Danielle got the role of Topanga in 1993, age 12. The role was only suppose to be a small part, but she was so instantly popular Topanga became a cast regular. She stayed in the role until the series ended in the year 2000.

In 1998 Danielle won Young Star For Best Performance By A Young Actress In A Comedy Series.

In the mid 90’s Danielle had her very own page in the hugely popular monthly magazine 16. An American magazine aimed at pre teen girls. The page was called, Danielle’s Diary. Let’s have a peak inside!! 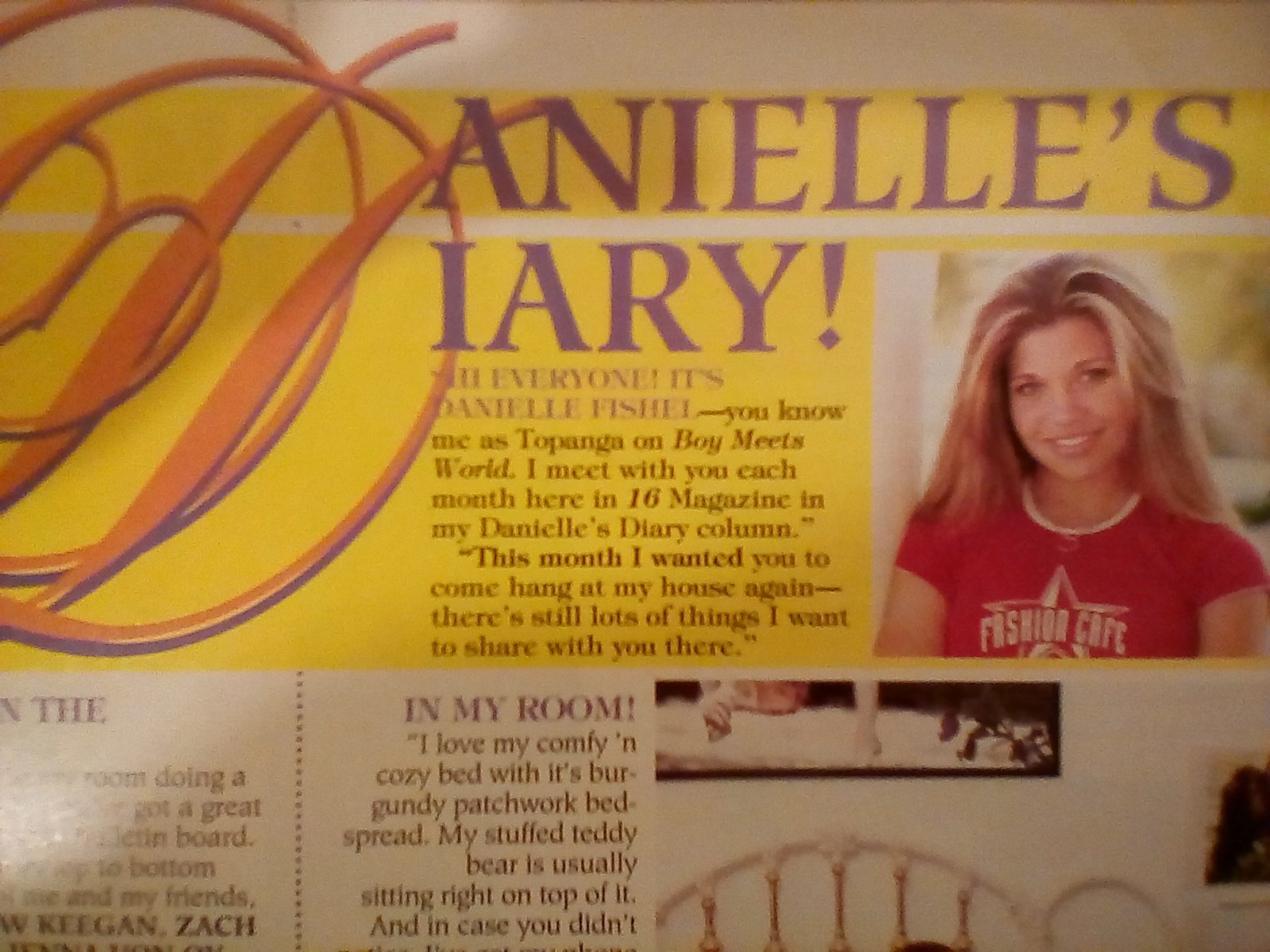 In this month Danielle wanted you to come and hang at her California home! Where you get to meet her little brother, and her super cute chihuahua, Tyson!

Danielle then was 15 years old, so naturally she was still at home, living with her parents!

Here’s Danielle doing some homework at her desk. On the wall is a picture of David Letterman, who Danielle thinks is cute!

You can also see Danielle’s gnome collection, she often rubs their hair for luck!

Danielle and her little brother, Chris, hanging out by the pool, in their back garden, with Tyson.

Tyson loves to have a swim, he gets very wet and wild!

Danielle’s big comfy bed. With her telephone right next to it. She uses that telephone alot!

Danielle then thanks all the readers for coming over to her home! And you could even write to her, yep, pen, paper, stamp! Ha ha! Letters to be sent to 16 magazines head quarters in New York. 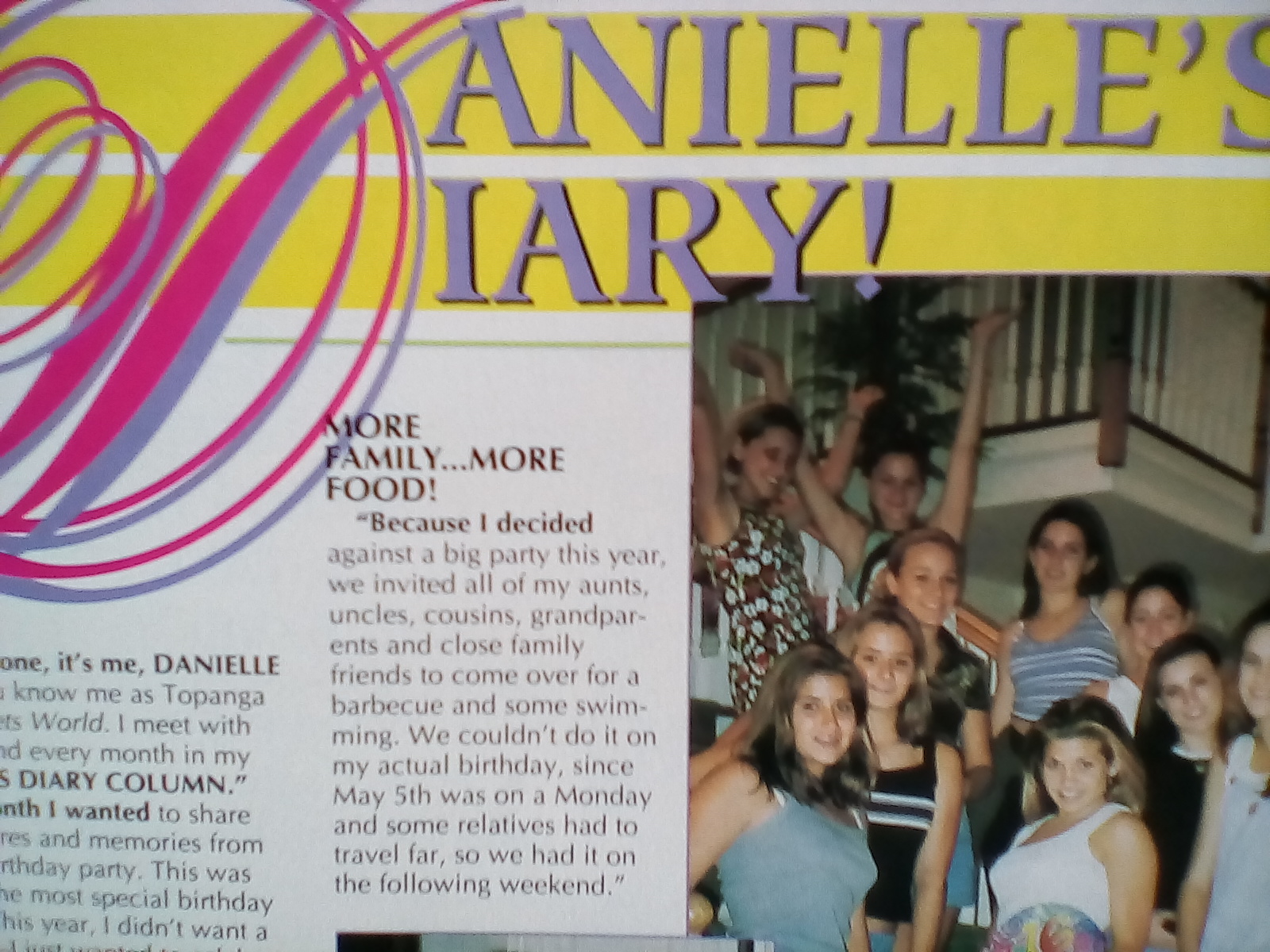 This month Danielle shared all the fun from her sweet sixteen birthday celebrations. Saying it was probably the most special birthday she had ever had.

She didn’t want a big party, just to celebrate with family and close friends, and ended up having three birthday celebrations!

Firstly Danielle had a home made dinner with her Mum, Dad and brother. Afterwards came the fun of opening all her presents!

She’s not too keen on cake, so instead Danielle had a very melty yogurt pie! Which she said was a lot of fun!

Then Danielle’s birthday present to herself was a car, a Toyota 4Runner, which she loved so much and she couldn’t wait to drive to school all by herself!

She took her driving test on her birthday at the Department of Motor Vehicles at 10:30 am, she passed!! She was so excited! 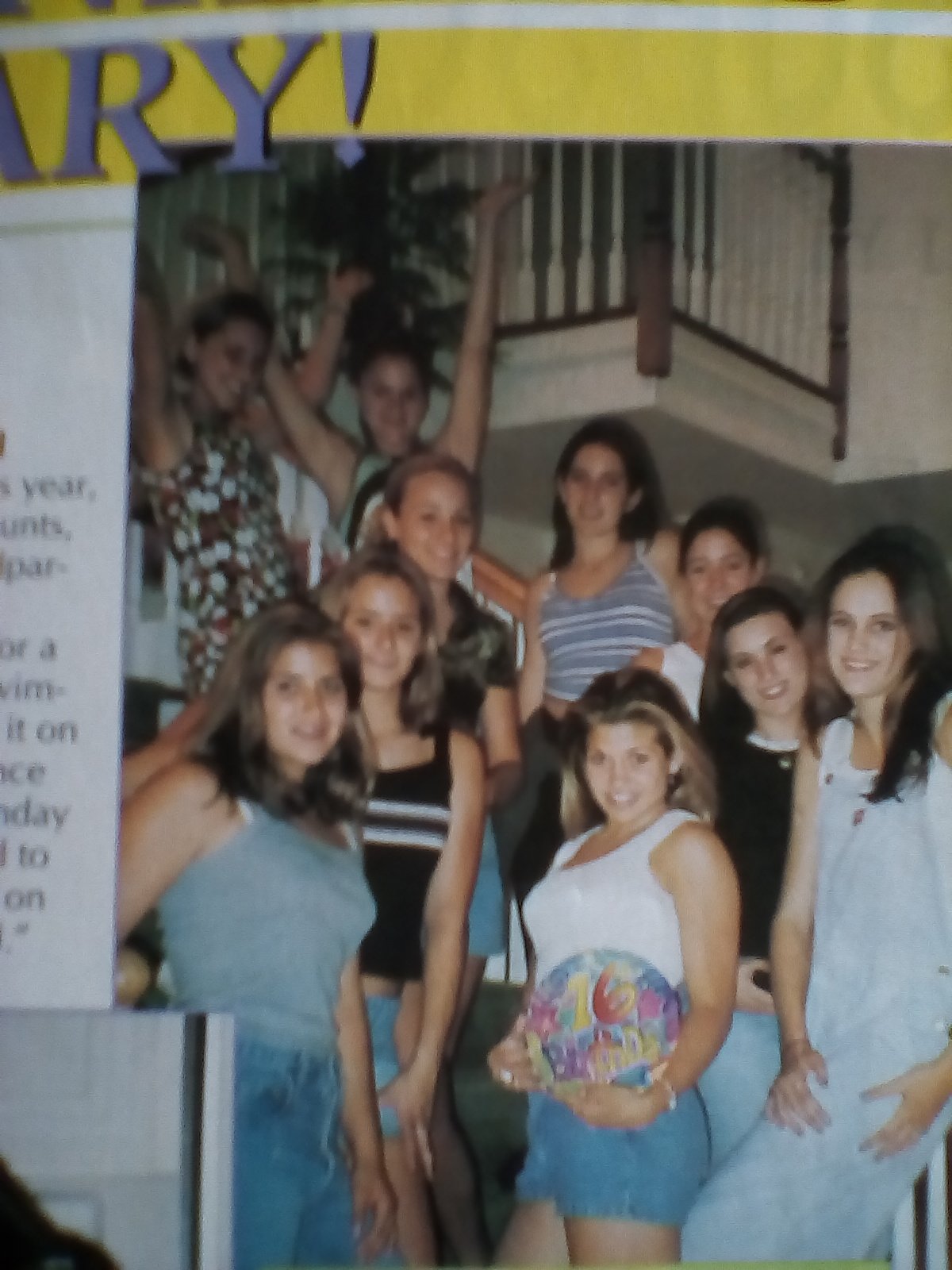 Thirdly Danielle invited all her family, aunts, uncles, cousins, grandparents and close family friends over for a barbeque and some swimming.

Her close girlfriends stayed over for a big slumber party, which Danielle says was totally cool! They all had a blast! And I’m sure not very much sleep would of been had!

Another thank you from Danielle, and you could write to her for advice or just to say hi!

Danielle’s Diary was such a fun feature in 16 magazine. Remember at the time Boy Meets World was huge! And Danielle was one very popular star! So it was exciting seeing her at home, at parties,taking a look into her showbiz world! 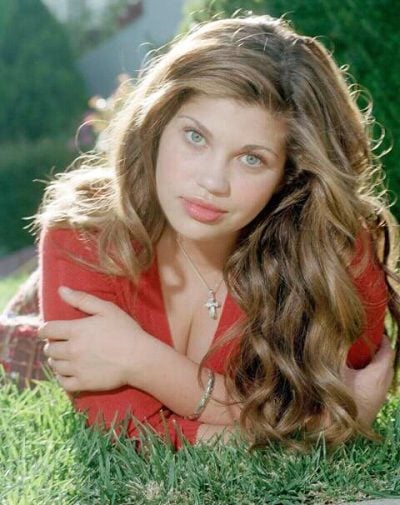 So what is Danielle Fishel up to these days? She is now 36 years old. In 2013 she married Tim Belusko, but sadly they divorced in 2016. Danielle is now happily engaged to Jenson Karp.

In 2014 Danielle joined forces with her old Boy Meets World co-star, Ben Savage, for a spin off of the show, called Girl Meets World.

Girl Meets World is about married Cory and Topanga, and their daughter, Riley. Riley, with her friend, Maya, have just started middle school, in Manhattan. Where the show follows their ups and downs with life there. The school history teacher is, Cory. Topanga is working as a lawyer.

The show was on until 2017. For the Boy Meets World super fans it was great to see what Cory and Topanga were getting up to in their lives.