The 80s were full of some wonderful films, all of differing genres and all equally enjoyable to their target audiences. Some of the films did not do so well at the time and have gone on to become cult hits as the years have gone by, whilst others were immediately well received and took a fortune at the box office. 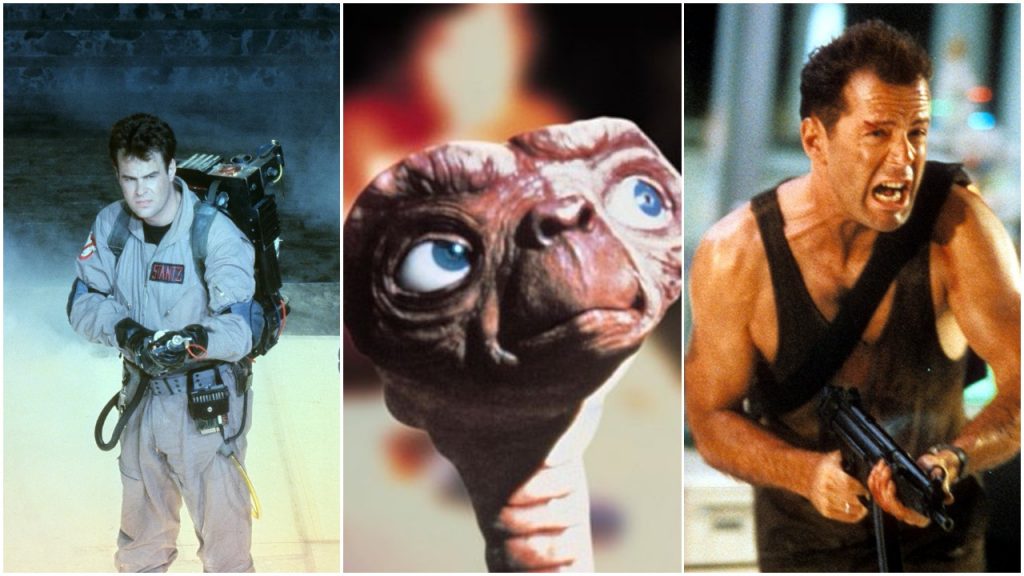 Join us as we take a look at what were the highest grossing films of the decade, and let us know how many you have seen, and how many of them you love to re-watch today…

10. Indiana Jones and the Temple of Doom 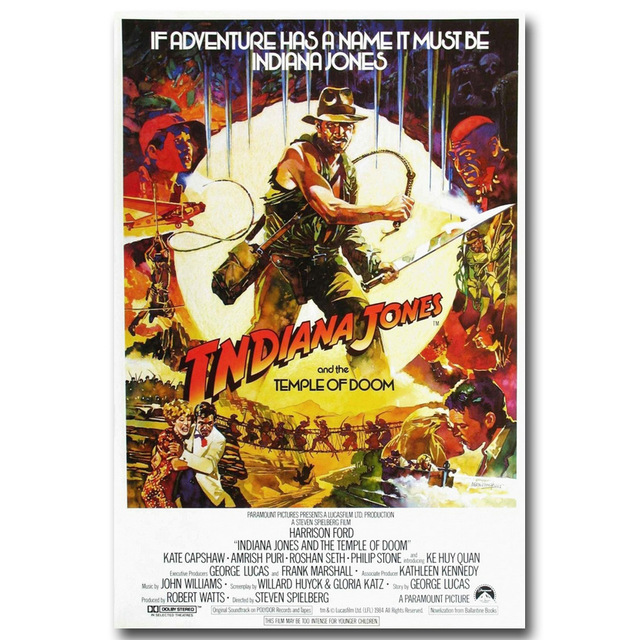 The middle film in the original Indie trilogy and the one where they go to India and eat chilled monkey brains and eyeball soup! A classic family adventure film with a great sense of humour. This took $179 Million at the box office! 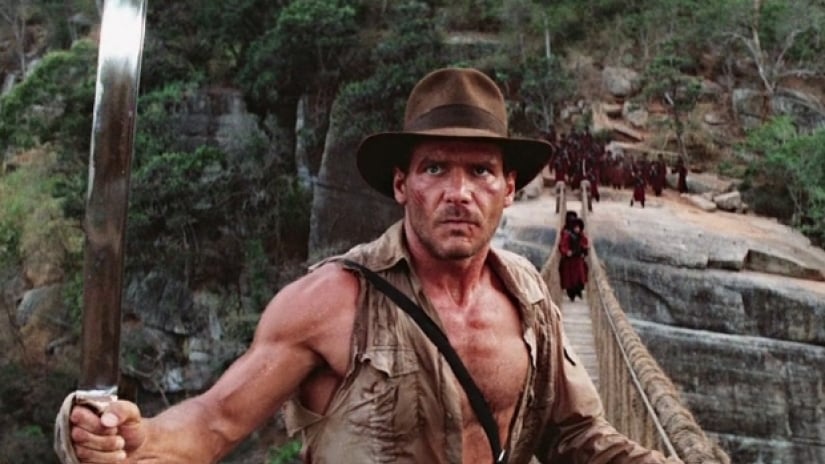 9. Indiana Jones and the Last Crusade 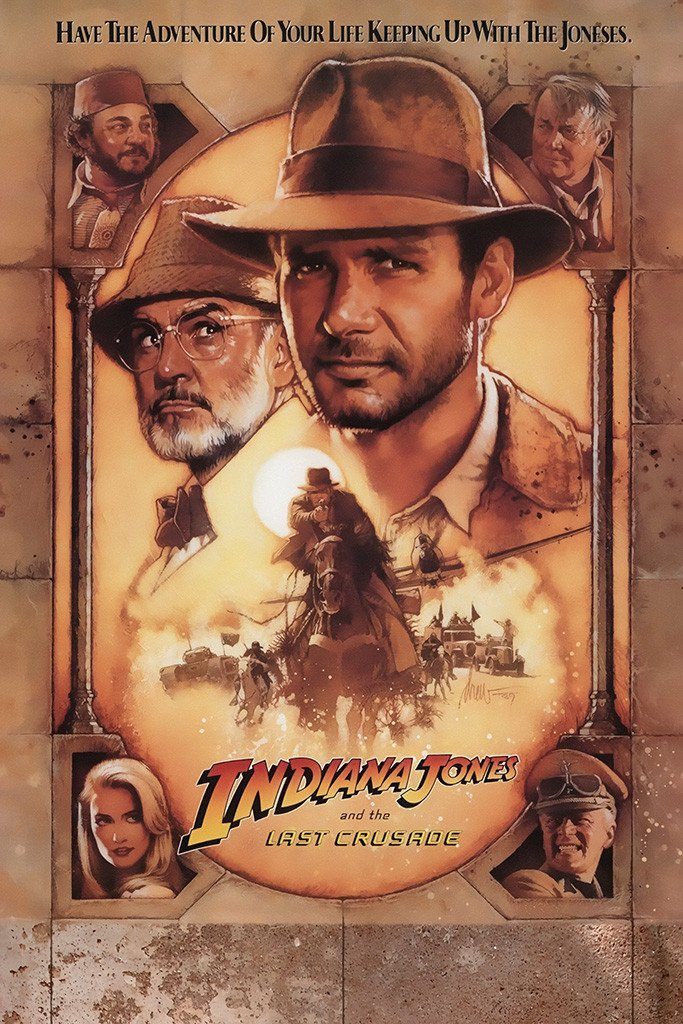 The one where they search for the Holy Grail, and we see Sean Connery playing Indie’s dad. This ramped up the humour but didn’t lose any of the action and went on to take $197 Million at the box office.

8. Back to the Future 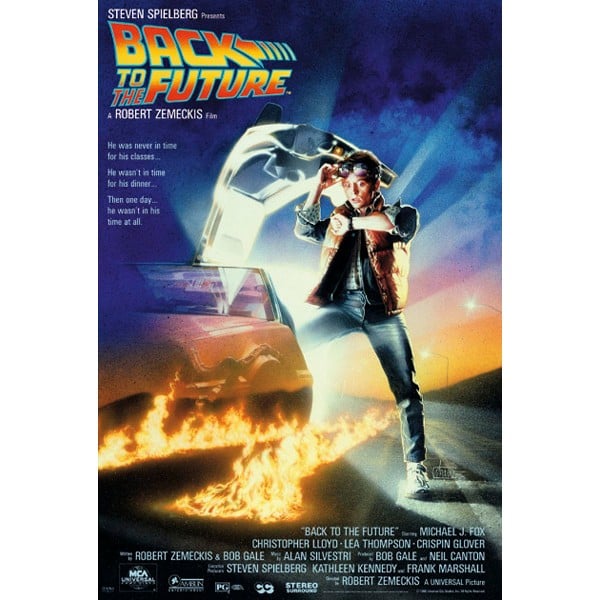 The film that introduced us to Marty McFly and Doc Brown and which is still one of the most popular films of the decade. Back to the Future took $210 Million at the box office! 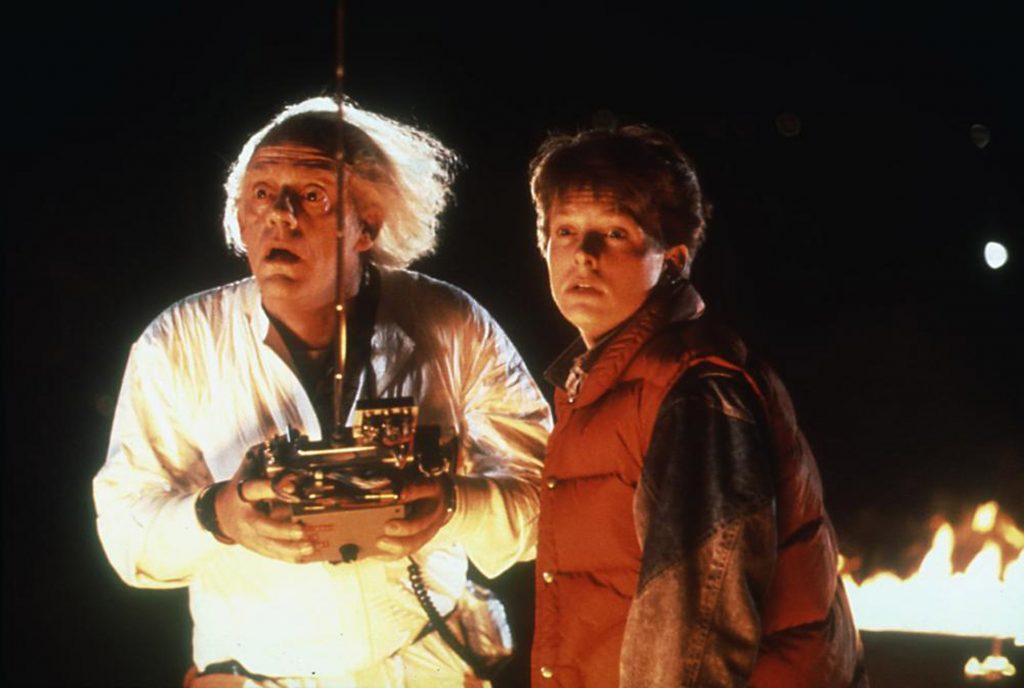 Axel Foley was introduced to us in this film and is one of Eddie Murphy’s best roles to date. It also had a very catchy them tune, just not the version with that damned frog! Beverly Hills Cop took $234 Million at the box office. 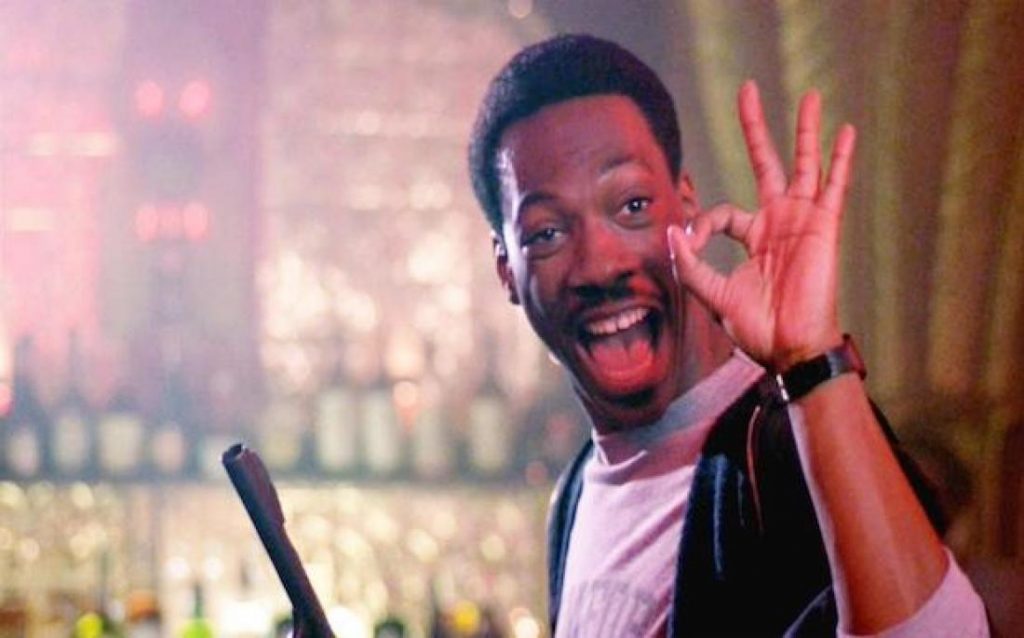 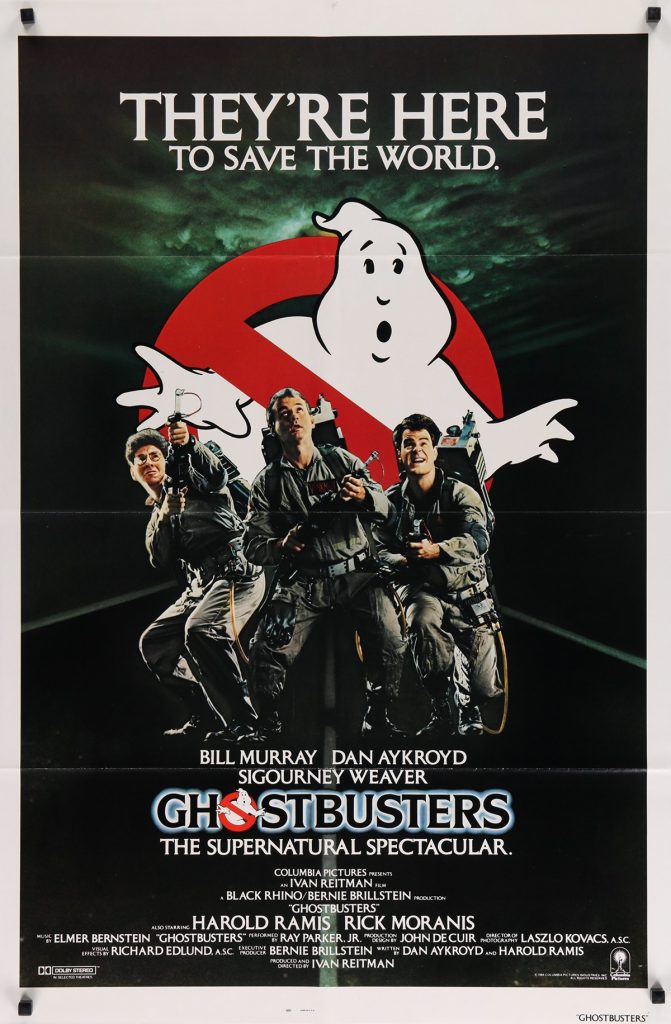 A comedy horror film and it had a wonderful cast that really made this film the success that it was, along with some special effects that were well ahead of their time! Ghostbusters took $238 Million at the box office. 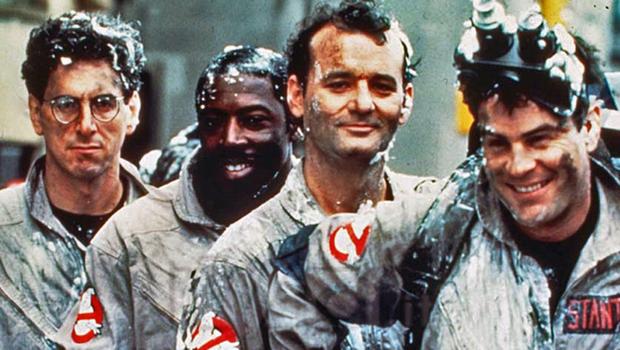 5. Raiders of the Lost Ark 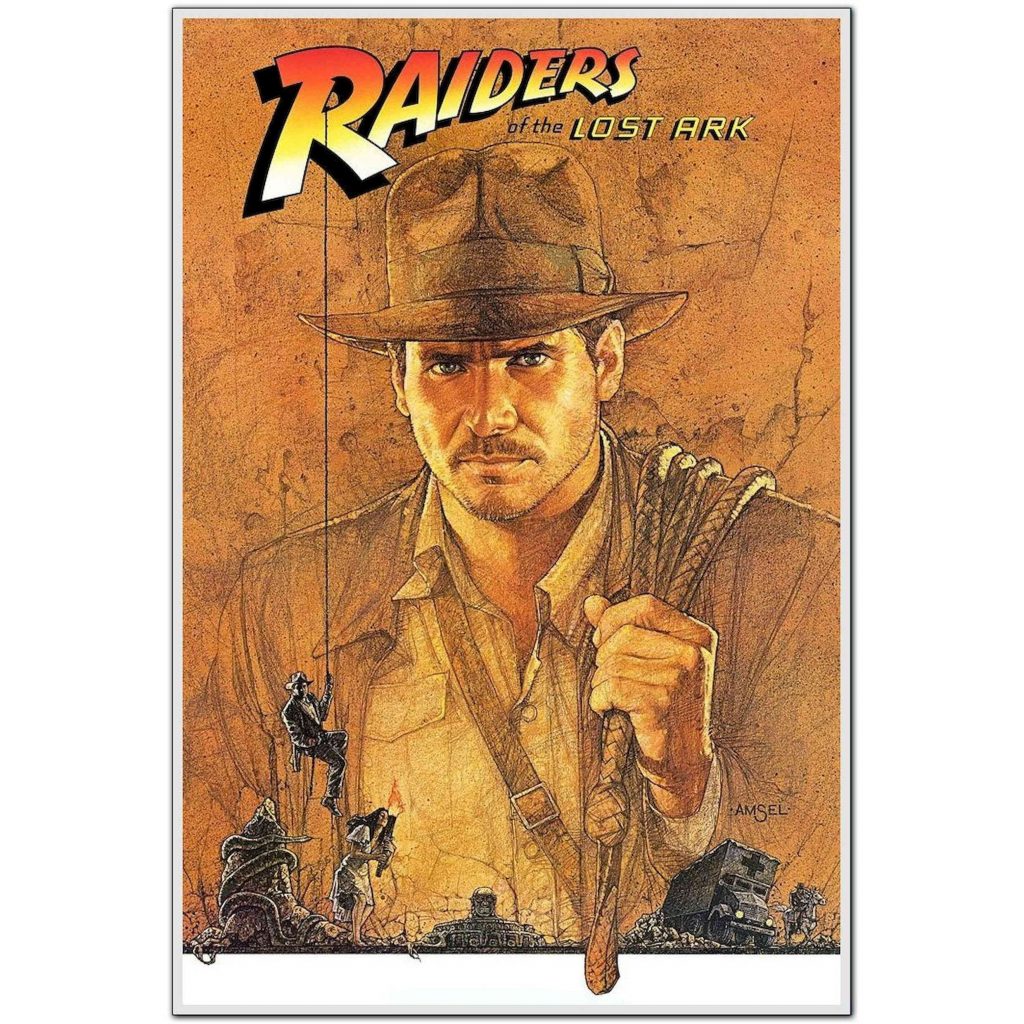 Proving that you can’t always improve on something, the first Indie film was also the most successful and is widely regarded as the best in the series. Raiders took a massive $245 Million at the box office. 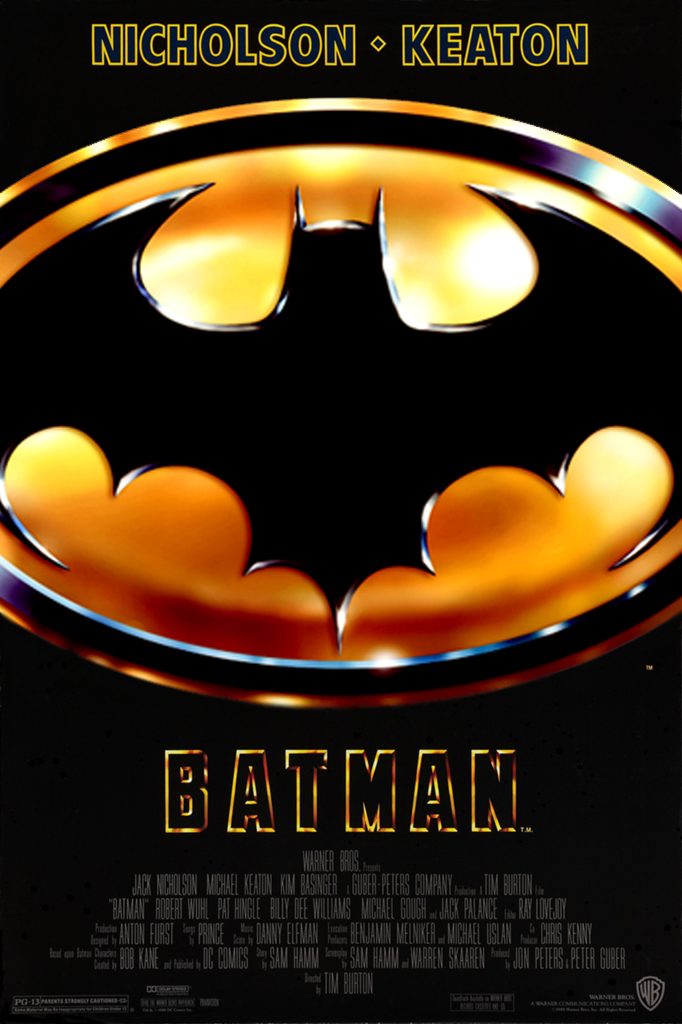 In my opinion the best big-screen Batman, though many would argue a case for Christian Bale’s take on the Dark Knight. Tim Burton’s epic superhero film took $251 Million at the box office. 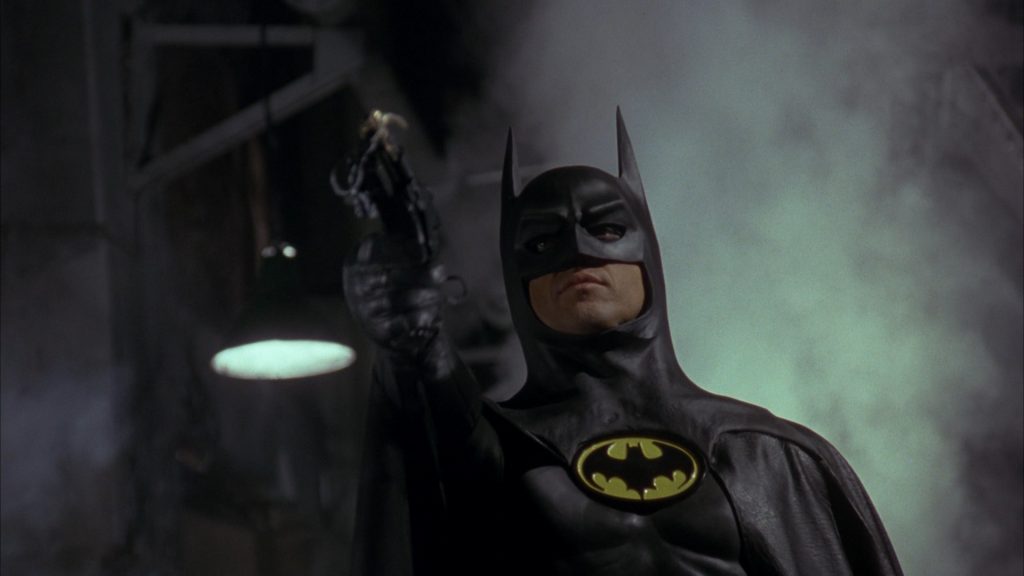 3. The Empire Strikes Back 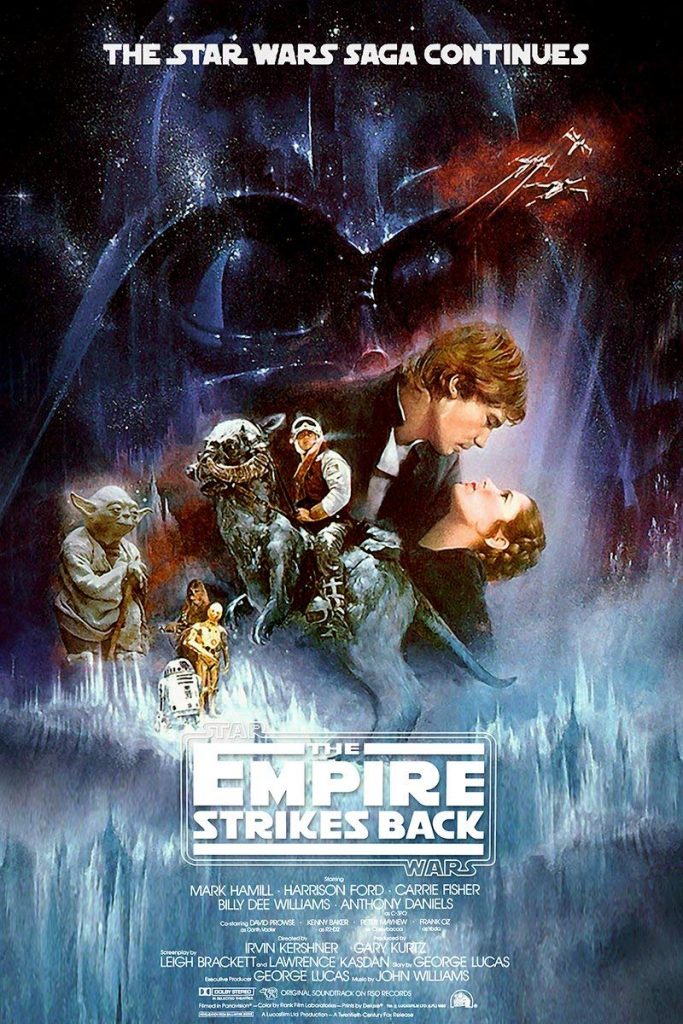 The middle part of the original Star Wars trilogy, and this is also many fans’ favourite entry in the series. Empire went on to take $290 Million at the box office, which was impressive, but was out-done by….

2. Return of the Jedi 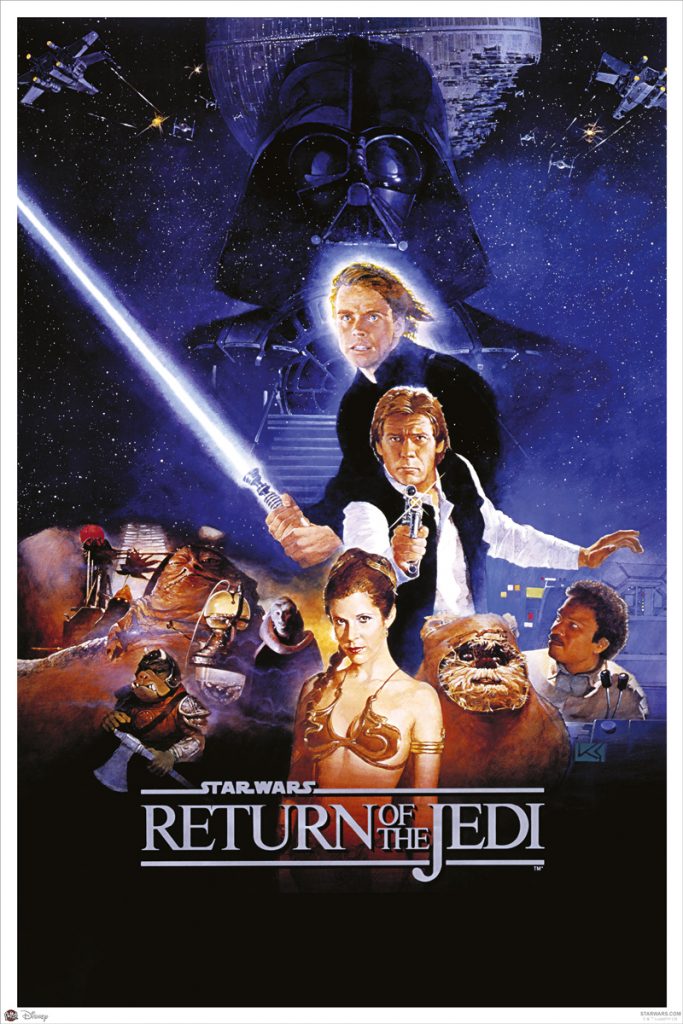 The final instalment in the original Star Wars Trilogy and the one that saw Luke take on Darth Vader and the Emperor whilst the rest of the gang were down in a forest with some teddy bears! Return of the Jedi took a massive $309 million at the box office, but that’s nothing compared to this little guy… 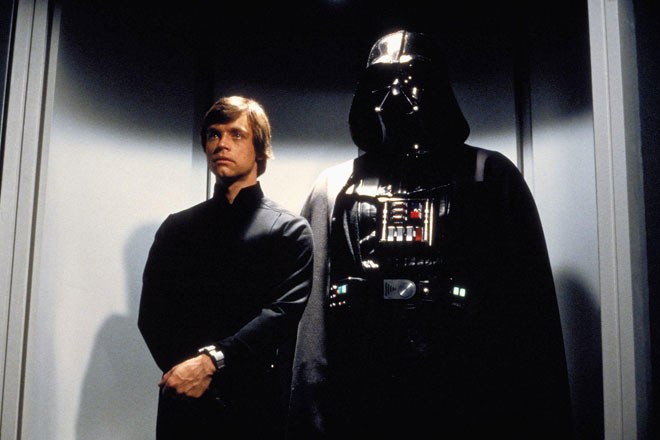 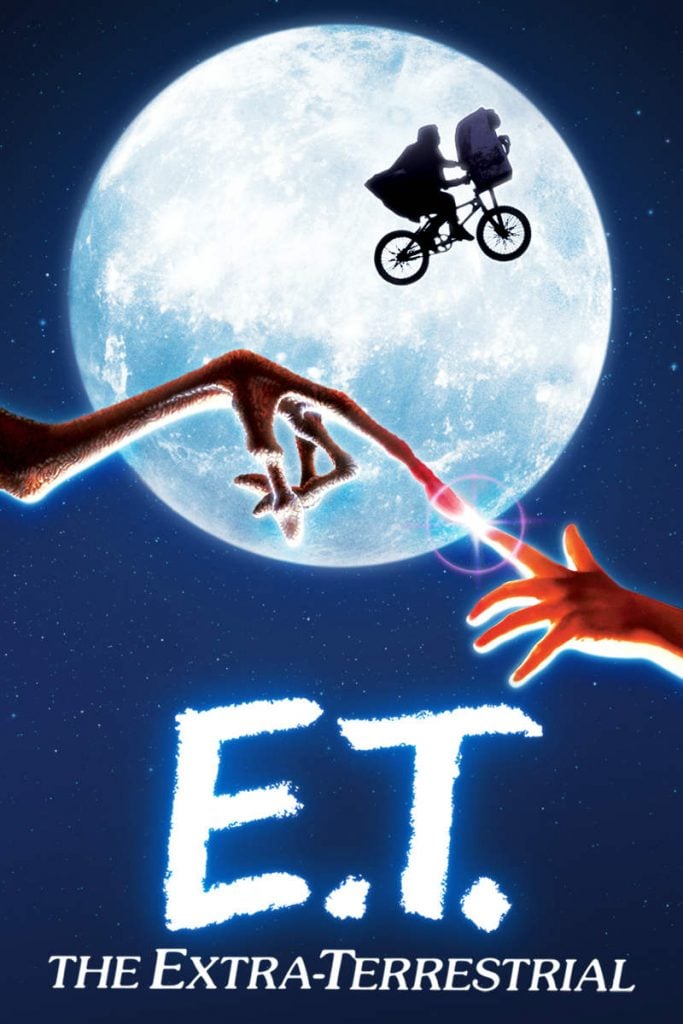 The little alien fella won the hearts of audiences the World over and is one of the greatest family films of all time. The fact that this movie took $435 million at the box office shows just how successful a family-friendly can be! 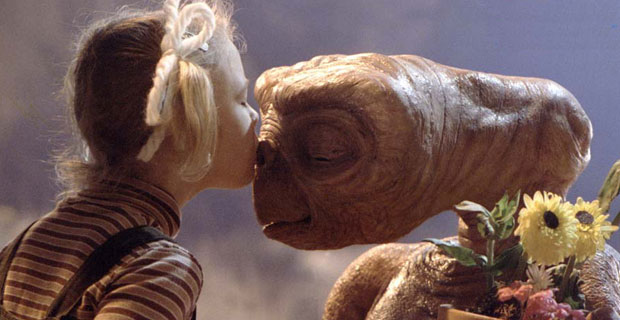 Which of these have you seen, or have you seen them all multiple times? Which is your favourite, and does the success of the films reflect this? Let us know all of your thoughts in the comments as always!