Which 1980s Movie Character Has The Highest Body Count?

You can’t beat the 1980s when it comes to muscle-bound men taking out waves of cardboard cut-out bad guys, but today we can reveal which star of the screen was responsible for the highest cinematic body count. So please join us in a cheesy, over-the-top, pre-battle montage, as we buff our body, don our armour, choose our weapon and prepare to count down the top ten deadliest 1980s movie characters of them all. 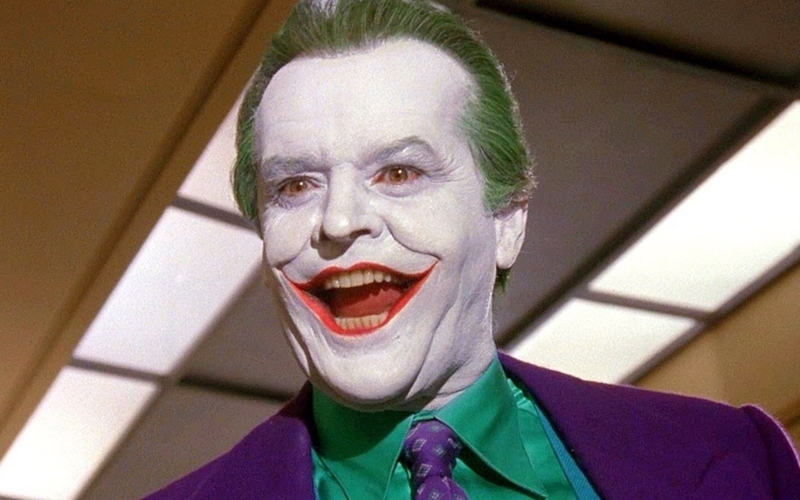 Dispatching an impressive number of Gotham City’s innocent civilians was Jack Nicholson’s version of The Joker, who graced our screen in the first of Tim Burton’s two bat-flicks.

Some may argue that Nicholson’s version of the clown prince of crime has been surpassed in subsequent years, but his manic take on Batman’s arch-nemesis definitely still has us smiling. 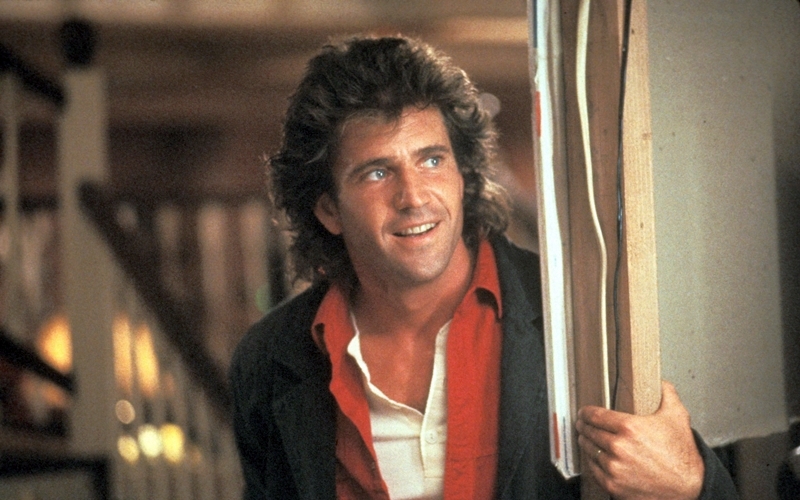 Killing a total of 39 bad guys – if you include the series’ three sequels – is Lethal Weapon’s wise talking cop Martin Riggs. 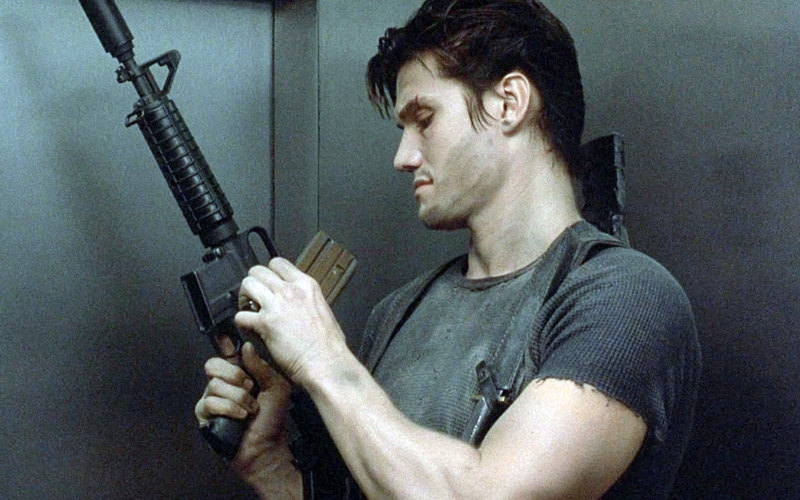 In a largely forgotten take on the gun-toting Marvel character, Frank Castle laid waste to 54 of his fellow human beings.

This 1989 adaptation of The Punisher starred Dolph Lundgren in the lead role, and was described by one reviewer as being “marred by cheese-ball sets and special effects, lame fight sequences, and some of the worst acting ever to disgrace the screen.” 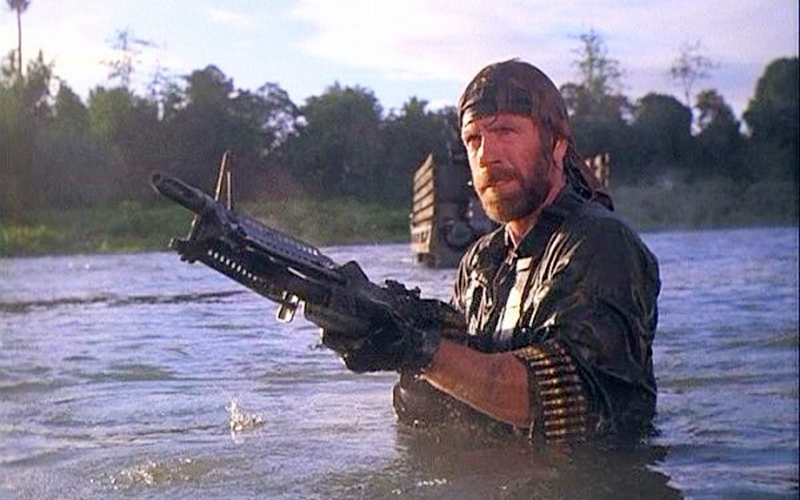 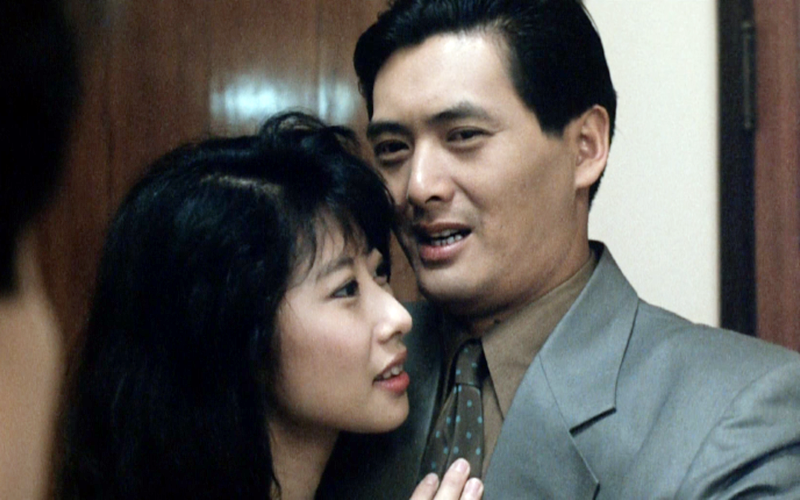 Hong Kong turned Hollywood director John Woo is a big fan of massive movie body counts, and his 1989 masterpiece The Killer might just be the greatest of his gun-toting, action epics.

Most of the fallen bodies in The Killer are slain by Chow Yun-fat’s assassin Ah Jong, who uses the power of slow-motion to put holes in an impressive 69 armed assailants. 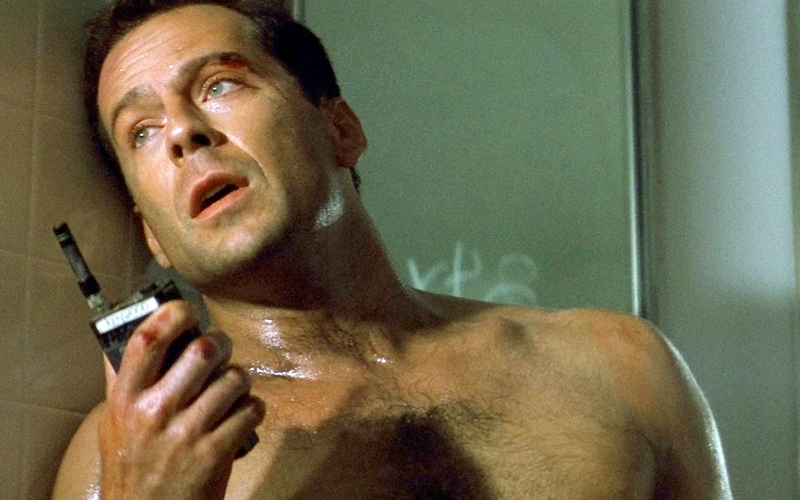 He’s one of the best-loved action movie characters of all time, and if you take into account all five Die Hard films, Bruce Willis’ grizzled New York City Police Detective John McClane has rid the world of 73 bad guys. 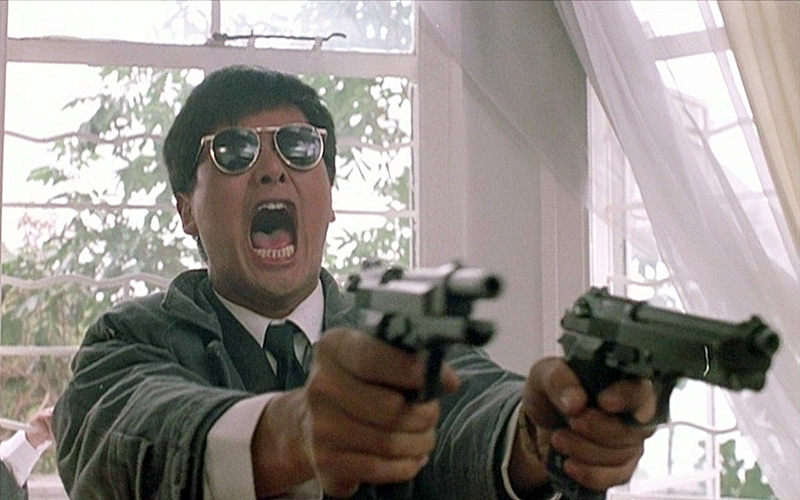 The 1987 sequel sees Yun-fat’s character Ken ‘Gor’ Lee engage in some serious over-the-top, bloody, action sequences, in which he creates an unfathomable 78 dead bodies all by himself. 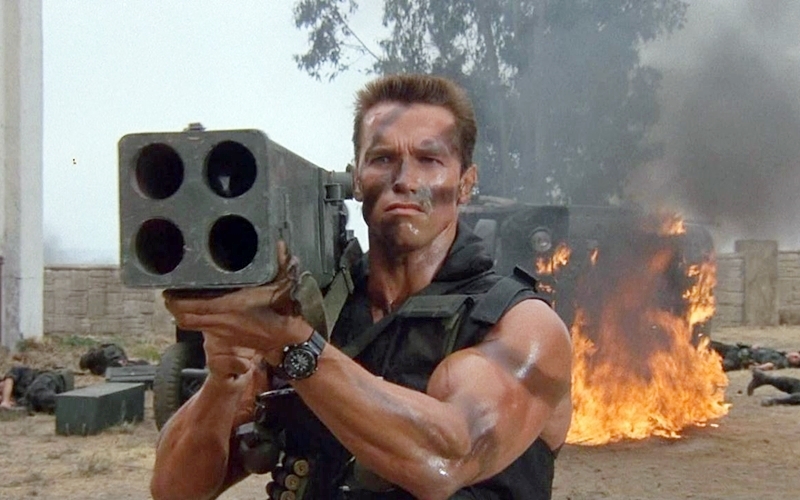 One of our favourite films to watch when we’re looking to “let off some steam” is the brilliant Commando, which sees Arnold Schwarzenegger’s Colonel John Matrix lay waste to 87 mercenaries.

These particular bad guys would probably struggle to hit a barn door with a banjo, but watching Arnie give them the runaround until they’re “dead tired” never fails to keep us entertained. 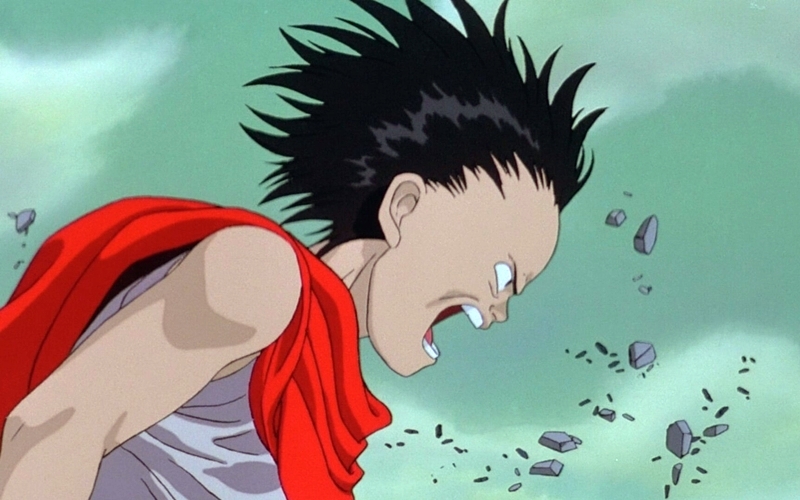 The classic post-apocalyptic Japanese cyberpunk film Akira features a heavy dose of blood and guts, but one particular animated character does far more damage than any of the others.

The teenager Tetsuo begins the film as a member of a biker gang, but after an accident sees him experimented on by the Japanese military, his burgeoning psychic powers lead to the deaths of 96 innocents. 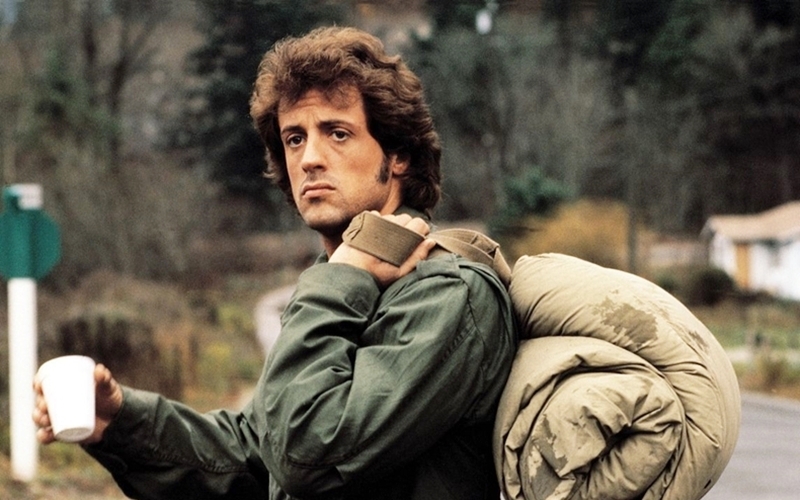 At number one on our list of deadliest film characters is John Rambo, who has a body count of 445 across four bloody movie rampages.

He may have started modestly in 1982’s First Blood with one single kill to his name, but Rambo very quickly picked up the pace with 75 enemies dispatched in Rambo: First Blood Part II, 115 in Rambo III and an incredible 254 in Rambo IV.