Where Are Troop Beverly Hills Now! 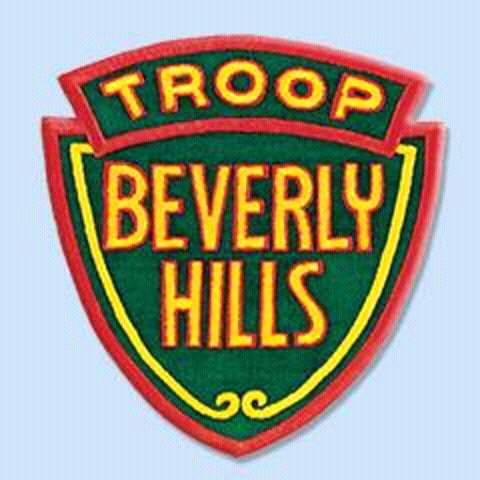 One extremely popular film for eighties girls in 1989 was Troop Beverly Hills. Starring Shelley Long as Beverly Hills housewife Phyllis Nefler, who after the break up of her marriage, to give her self esteem a lift and to prove to herself and her estranged husband, that she is determined and capable of achievements, she becomes the leader of a local troop of Wilderness Girls. 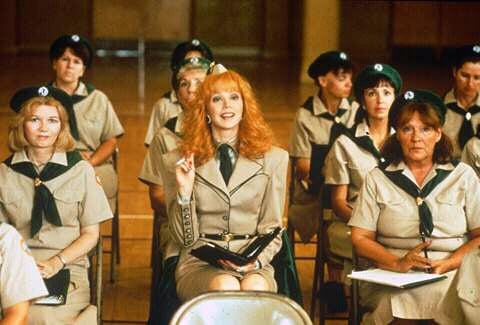 But this is Beverly Hills land of wealth, mansions, and the good life, so obviously this troop of Wilderness Girls are a troop of very privilege girls indeed. 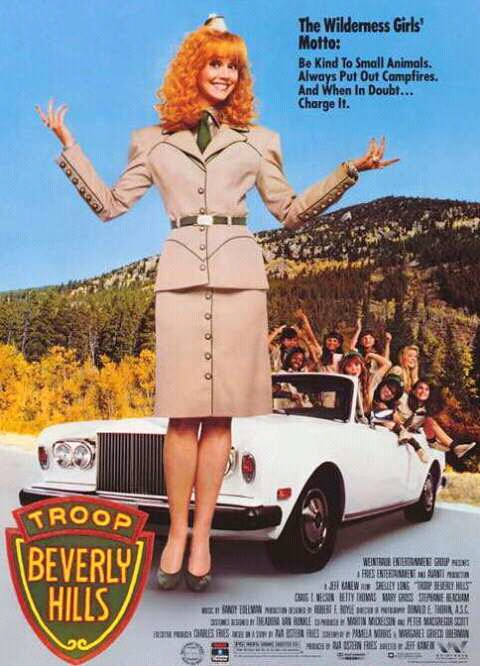 Phyllis soon becomes the victim of a rival troop leader, which threatens her troop being dissolved, unless the troop can prove their skills at the annual jamboree.

The troop of girls were a fantastic mix of characters, played superbly by the child stars, but what are the girls up to these days?! 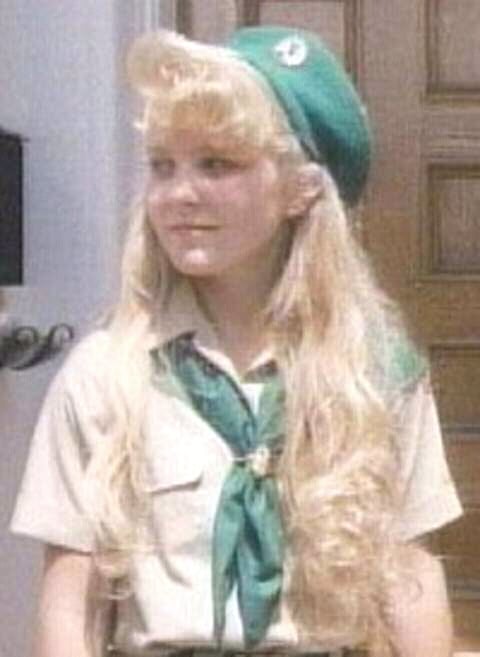 Ami Foster played Claire Sprantz, a child actress and the daughter of a romance novelist and successful lawyer.

Ami a native Californian girl was born on 5th August 1975. She was discovered as a singer on Star Search when she was just five years old. 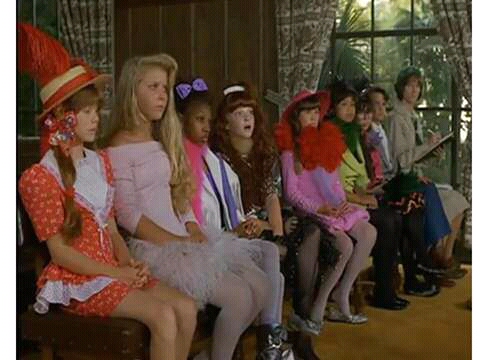 In 1984 Ami landed a role on the NBC series Punky Brewster. She also had guest roles in numerous US shows including The Wonder Years, with Fred Savage.

Ami finished her acting career back in 1995. Her last role was in a CBS special about gun control. 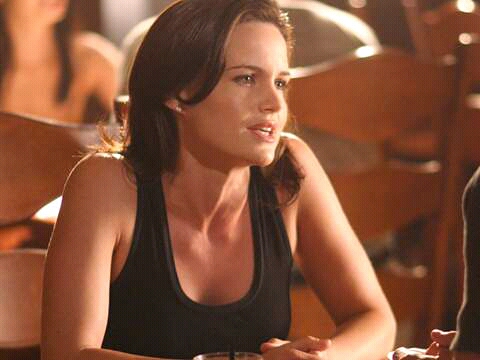 Carla Gugino played Chico Barnfell, the daughter of jet setting parents. Carla lied about her age when auditioning for the part, she thought by saying she was fourteen it would improve her chances!

Born in 1971 in Sarasota, Florida. Carla’s acting career began in 1988 and it is still booming to this day. 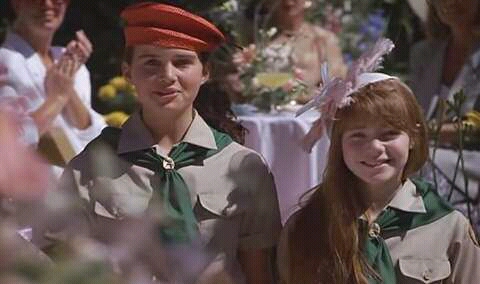 She has a huge list of credits to her name, to name but a few, she played Ingrid Cortex in the Spy Kids films. She was in Sin City (2005) and Night At The Museum (2006). Plus Carla was the female lead opposite Al Pacino and Robert De Niro in 2008’s Righteous Kill. 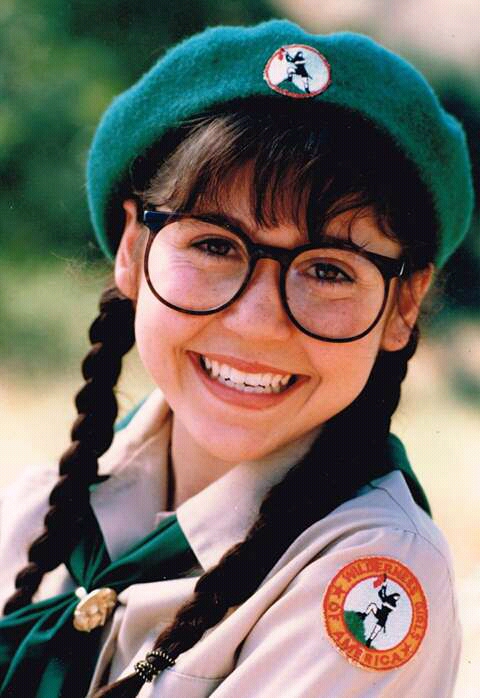 Heather appeared in the 1987 film Good Morning Bliss. She was born in 1976, in Illinois, and she is still performing to present day. 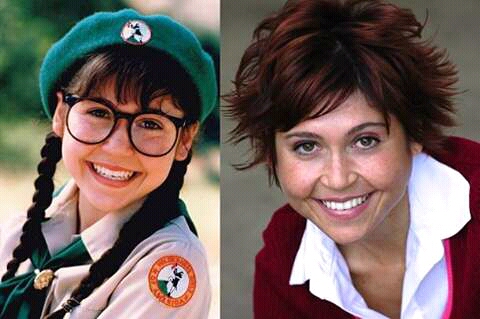 She lives in Los Angeles and along with her performing work, Heather also hosts Human Interest Projects. 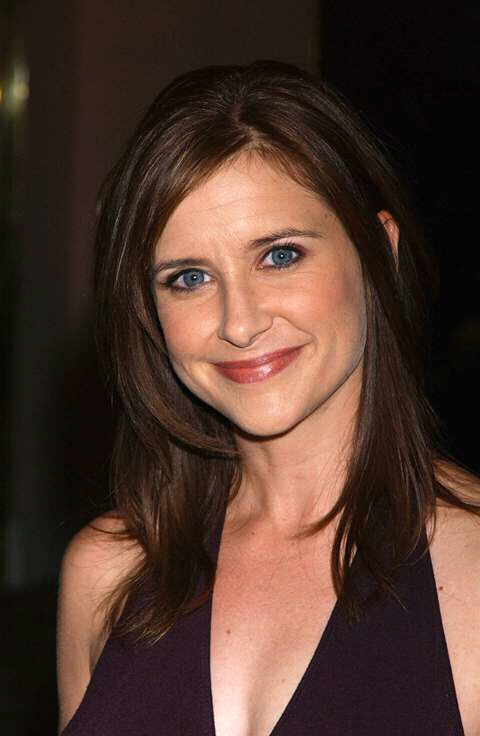 Kellie Martin was Emily Coleman, the daughter of an unemployed actor.

Kellie’s acting career began in 1982, when she was just seven years old and her career has been going strong ever since. She is mainly known as a television actress. 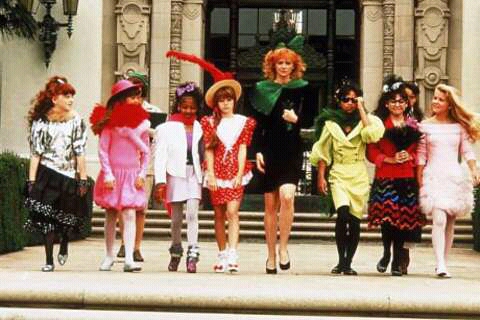 Kellie also went to University, she attended the prestigious American University, Yale. Where she studied hard, and she graduated in 2001 with a degree in Art History. 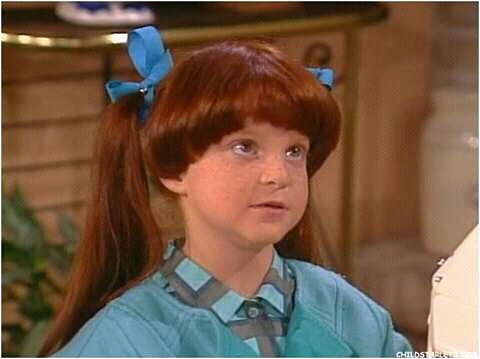 Emily Schulman, yes Harriet Brindle the nosey neighbour from the series Small Wonder, appeared in the role of Tiffany Honigman. Tiffany was the daughter of a Beverly Hills plastic surgeon. 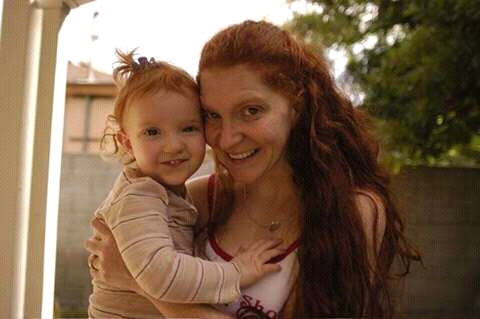 Emily is now married, with four children. She works as a teacher, teaching acting classes in Connecticut, USA. 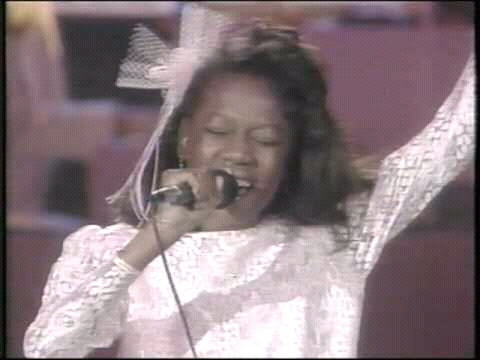 Tasha Scott actress and singer, was born in 1972. As well as appearing on screen, she is also a musical Theatre actress. 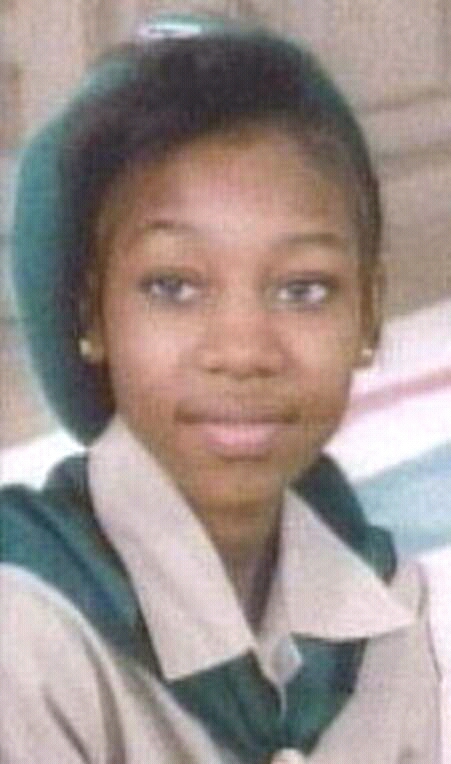 Tasha starred in the national tour of The Wiz, playing the principal role of Dorothy, in 1996 to 1997. Tasha is one talented singer, which performance wise is what she concentrates on these days, especially the RnB genre. 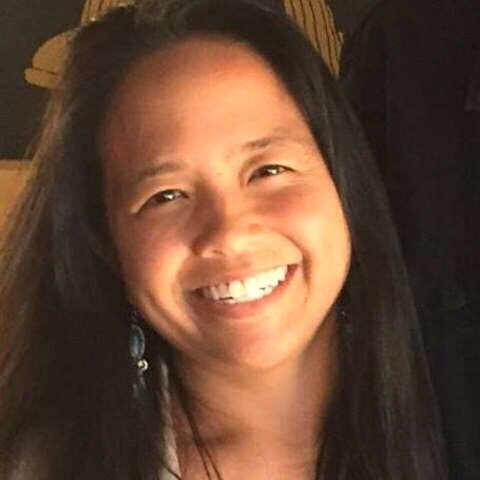 Aquilina Soriano played the part of Lily Marcigan, whose parents ruled a country in Southeast Asia. The country wasn’t named in the film.

As an actress Aquilina Soriano also appeared in Falcon Crest in 1980, and in 1995’s Unhappily Ever After. 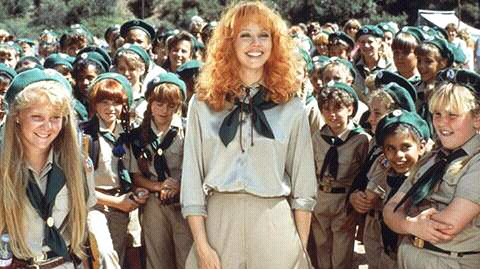 Aquilina stepped away from acting during her adult life. She lives in Los Angeles, California, where she works for a non profit organisation. 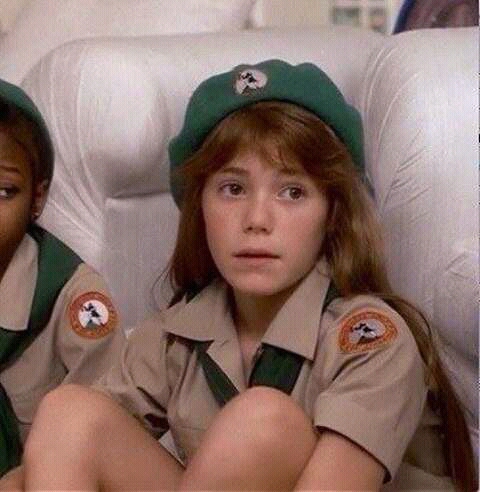 Jenny Lewis was one busy child actress appearing on the big and small screen. Her many television appearances include, parts on, Murder She Wrote, The Golden Girls and Baywatch. 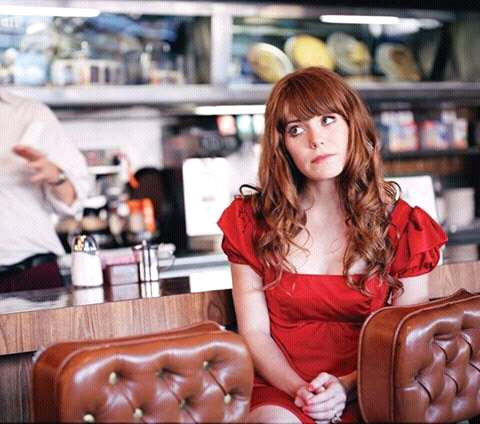 Born in Las Vegas, Nevada in 1976. Jenny had a very successful acting career, until she semi retired in 1998, to concentrate on her music career.

Jenny these days is a singer and songwriter, she is the lead singer and guitarist for the indie band, Rilo Kiley.