Here’s What Happened To The Cast Of Benefits Street Next

Benefits Street’s star burned fast and bright. When the show first aired in 2014, it landed to limited fanfare. 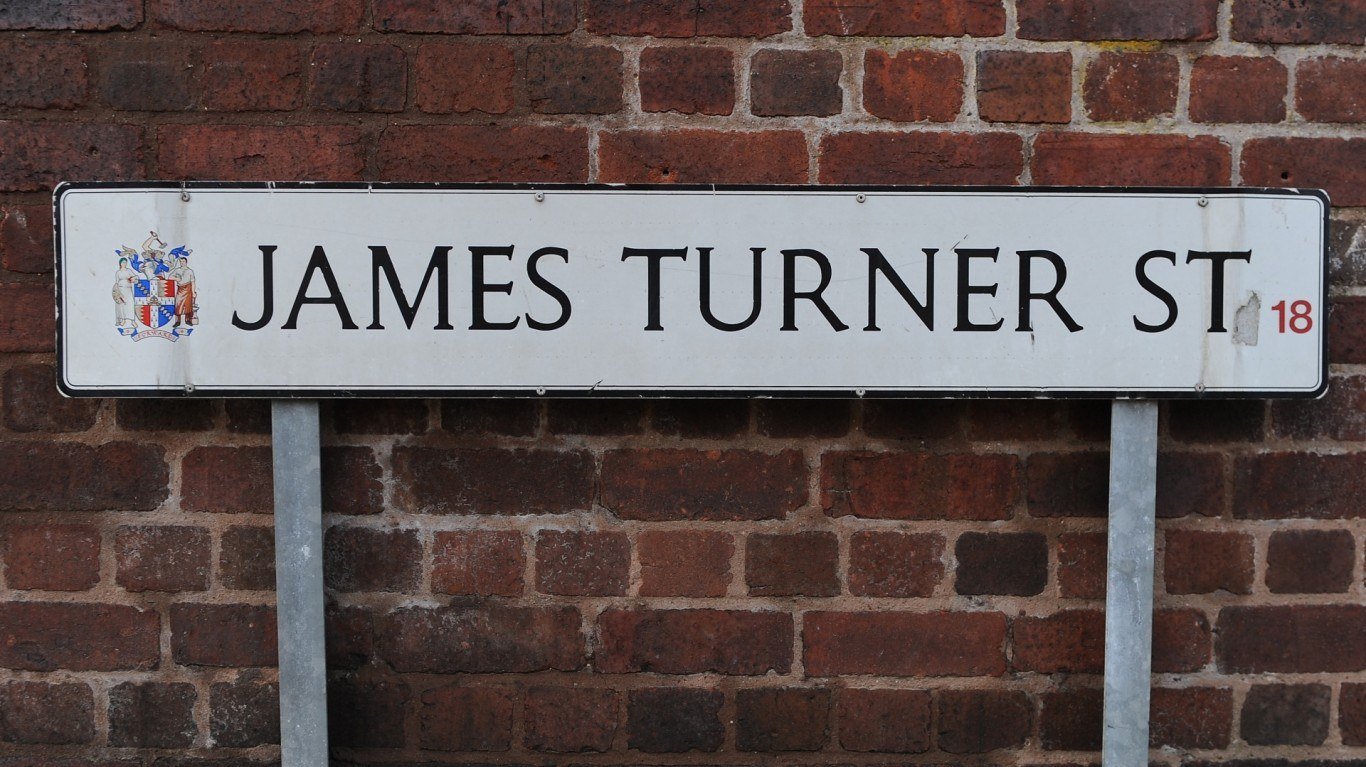 And yet the show – about the benefits-claiming residents of James Turner Street in Winson Green, Birmingham – proved explosive.

Only nine episodes of the controversial show ever aired – a second season, filmed in Stockton-on-Tees, received far less attention for its four episodes in 2015 – but some of those featured left a lasting impression. 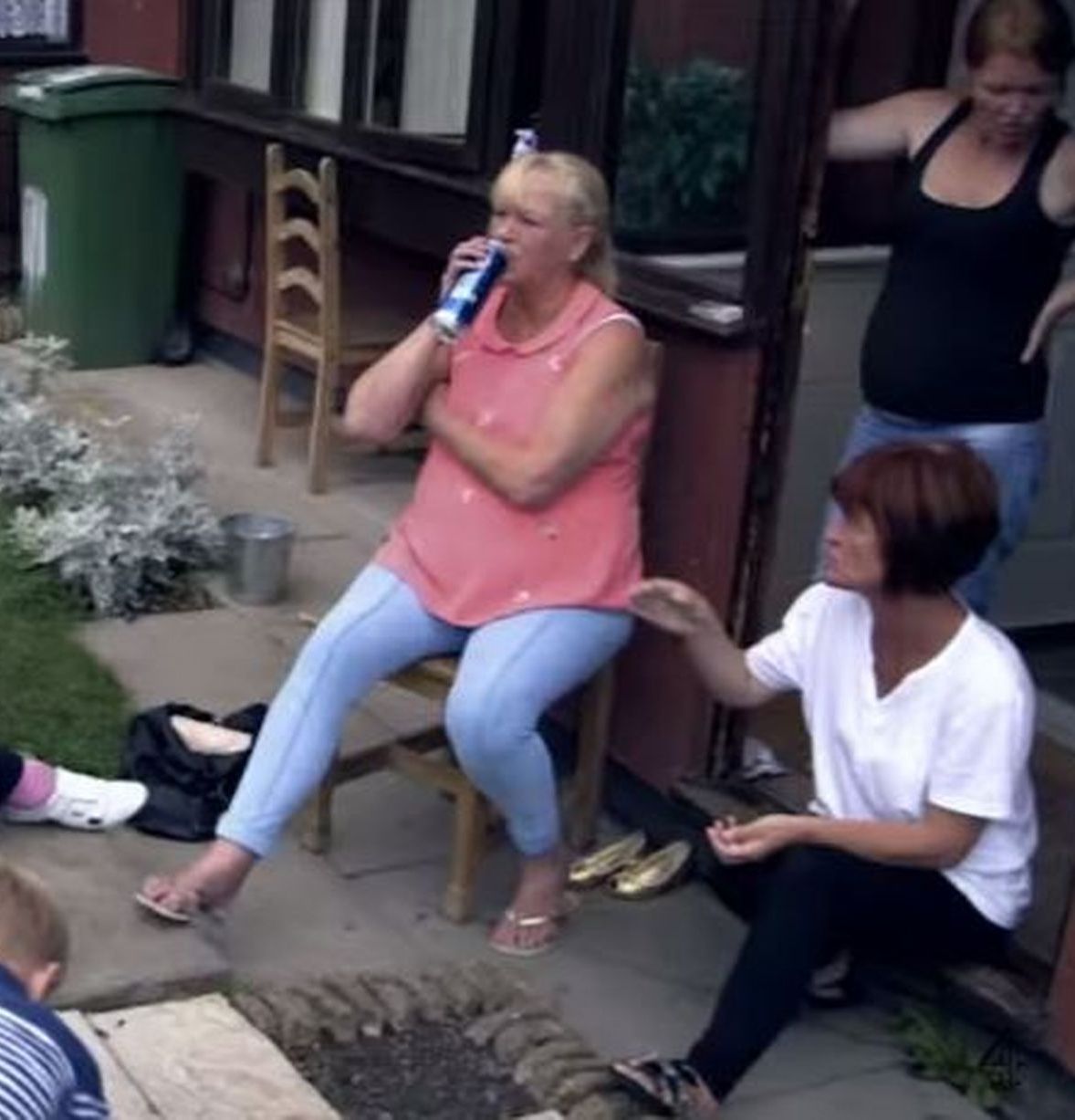 Here are some of the most memorable characters from Benefits Street, and what happened to them once the cameras stopped rolling. 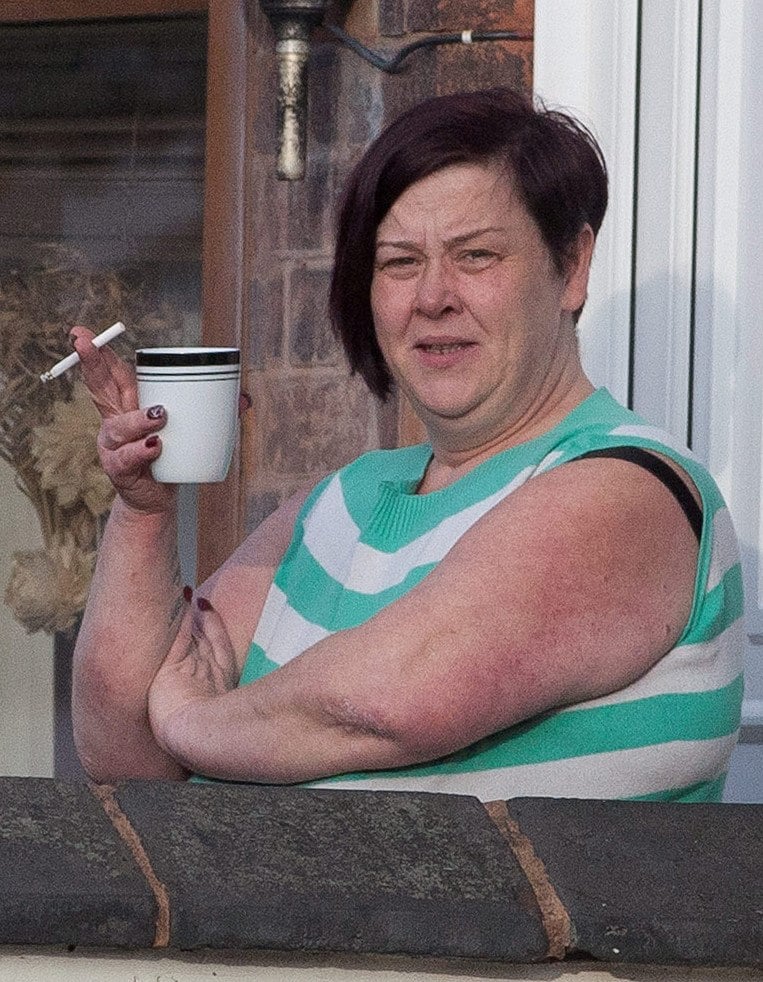 The breakout star of the show, White Dee – aka Deirdre Kelly – tasted fame better than any other James Turner Street resident. 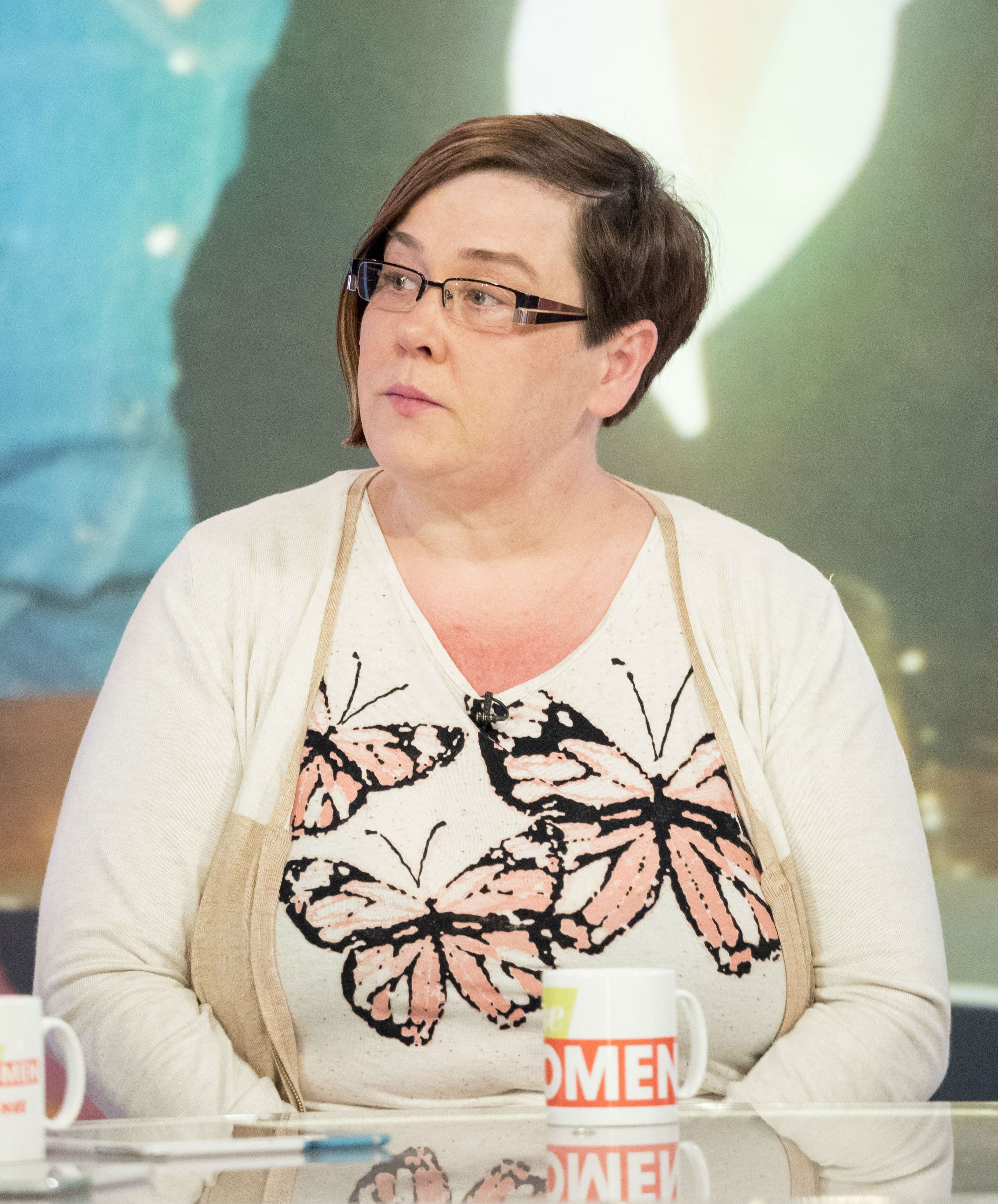 Since CBB, Dee has rarely been seen on television, excepting a stint on The Jeremy Kyle Show, in which Dee confessed fame had not brought her the fortune she expected.

Though Dee has moved away from James Turner Street, the celebrity appearances and magazine deals have since dried up. 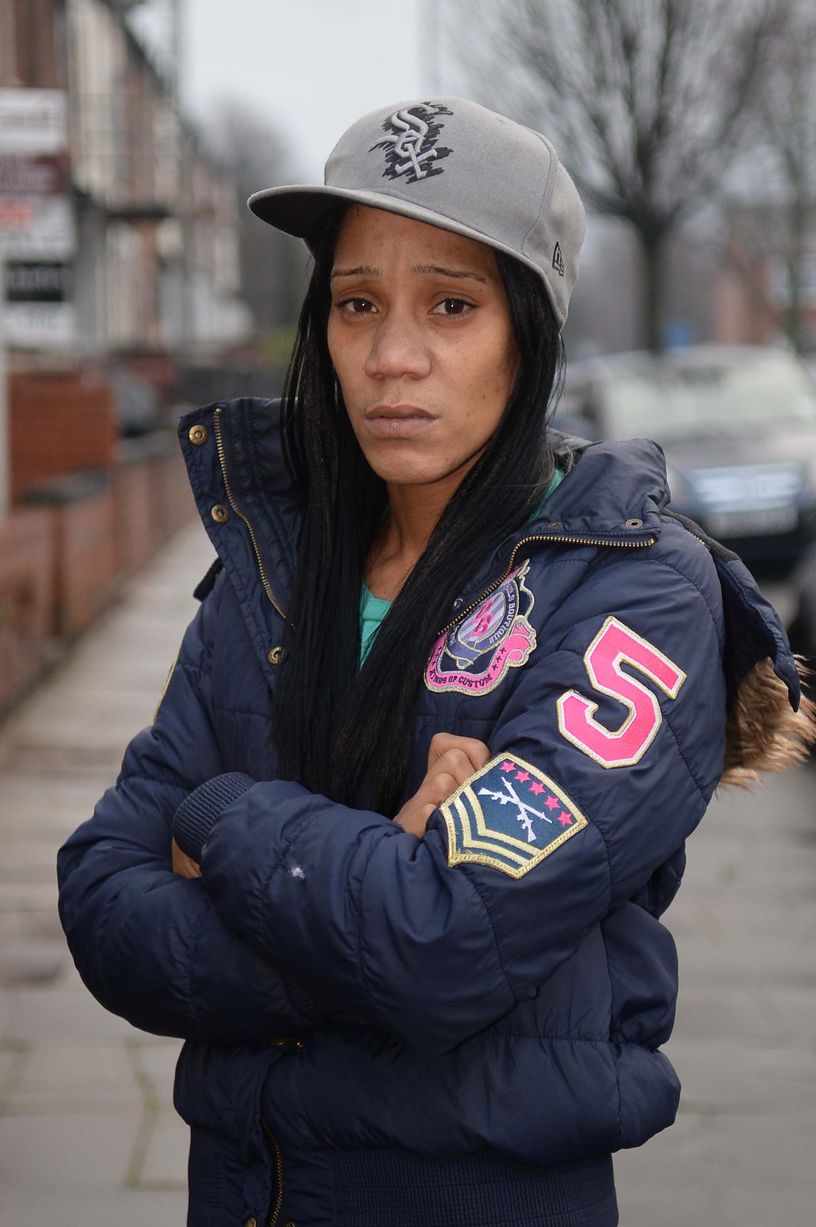 Unlike White Dee, Black Dee aka Samora Roberts experienced none of the success that sometimes comes with reality TV fame.

After criticising the creators of the show and publicly falling out with White Dee, accusing her of selling out for the CBB appearance, Black Dee went on to serve time in prison. 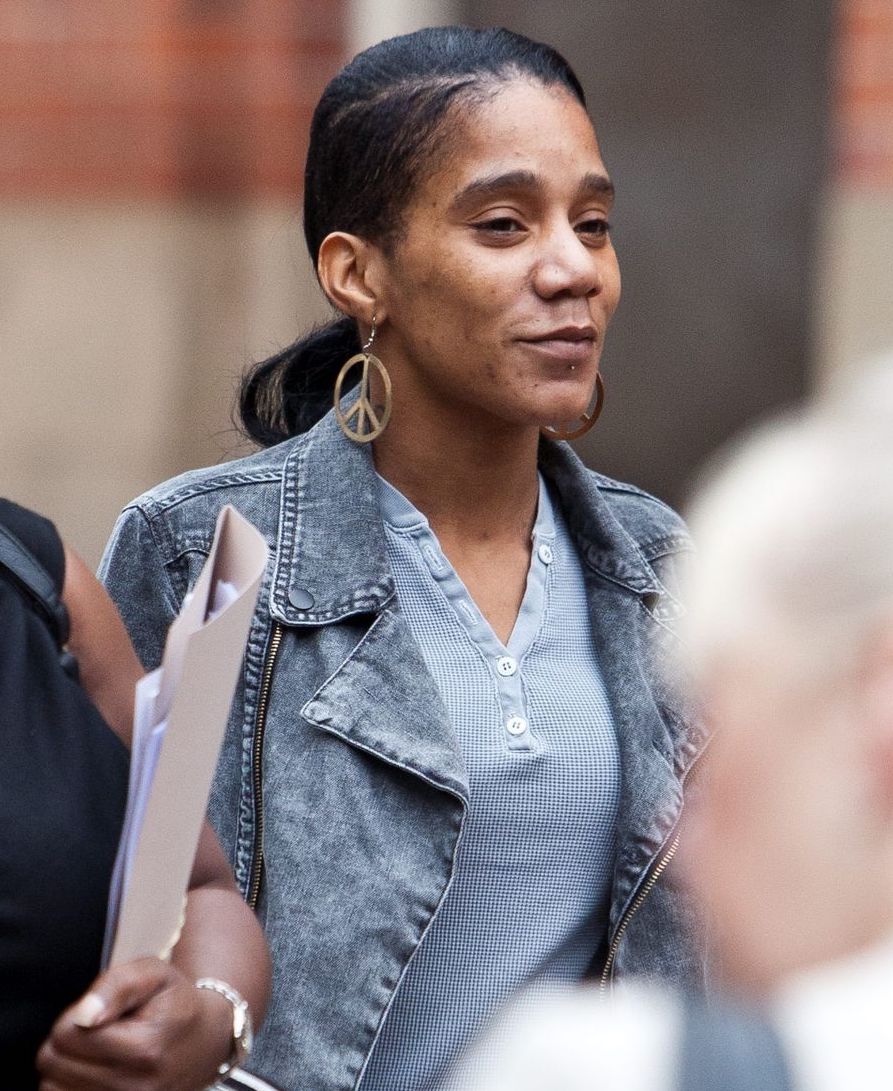 In January 2016, Roberts was sent down for possessing live ammunition and crack cocaine with intent to supply. She was given seven years. 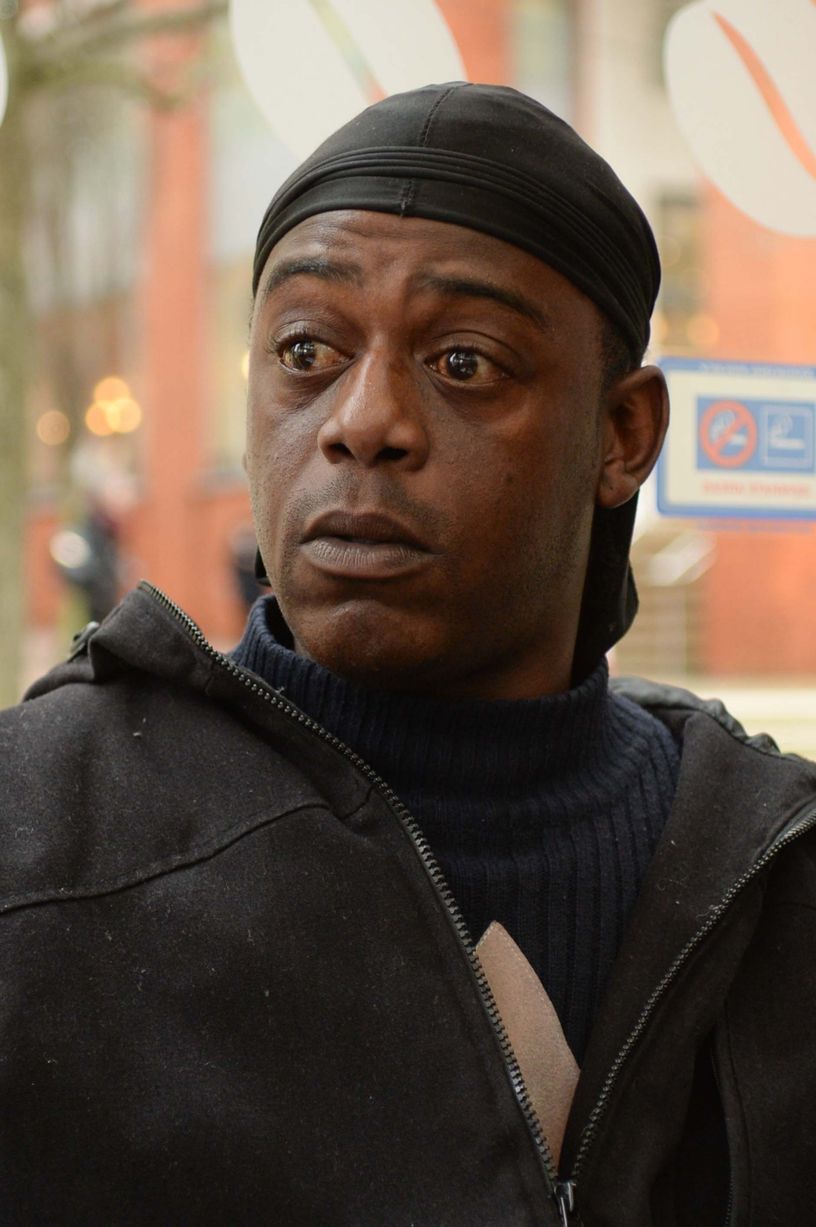 50p Man, aka Smoggy, aka Stephen Smith, could have been Benefits Street’s biggest success story – according to the millionaire who almost partnered with him.

Known to the area as 50p Man for his Del Boy-esque business savvy, Smith was offered £10,000 by local millionaire Charlie Mullins to open a 50p store. 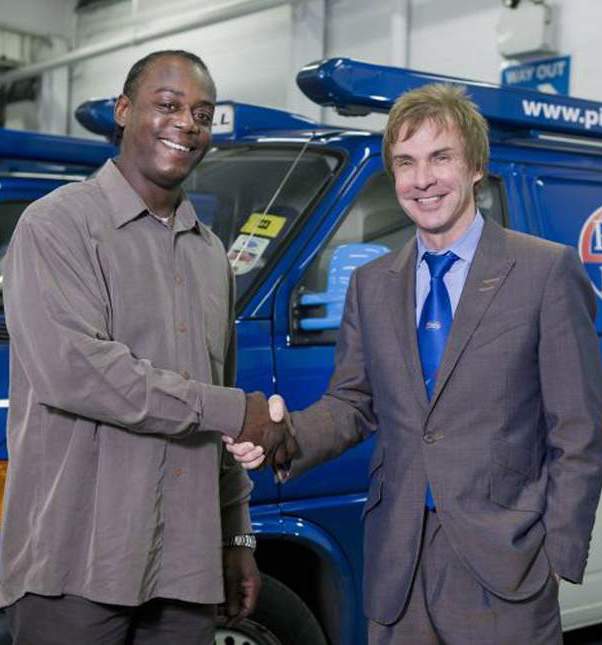 Unfortunately, Smith turned the offer down, a decision that Mullins put down to the people around Smith giving him bad advice. 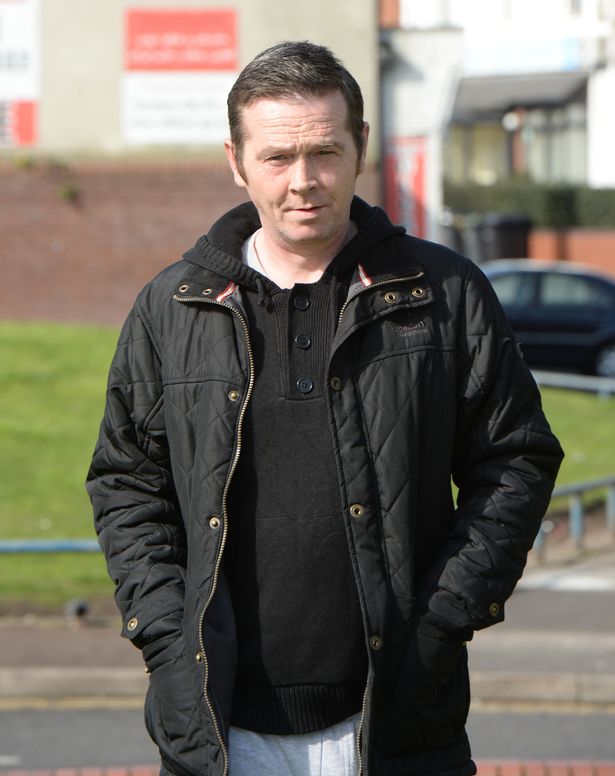 After Benefits Street season one aired, Fungi, aka James Clarke, managed to clean up his act – albeit briefly.

By 2016, Clarke was clean from drugs, but just two years later Birmingham Live found him living rough once more. 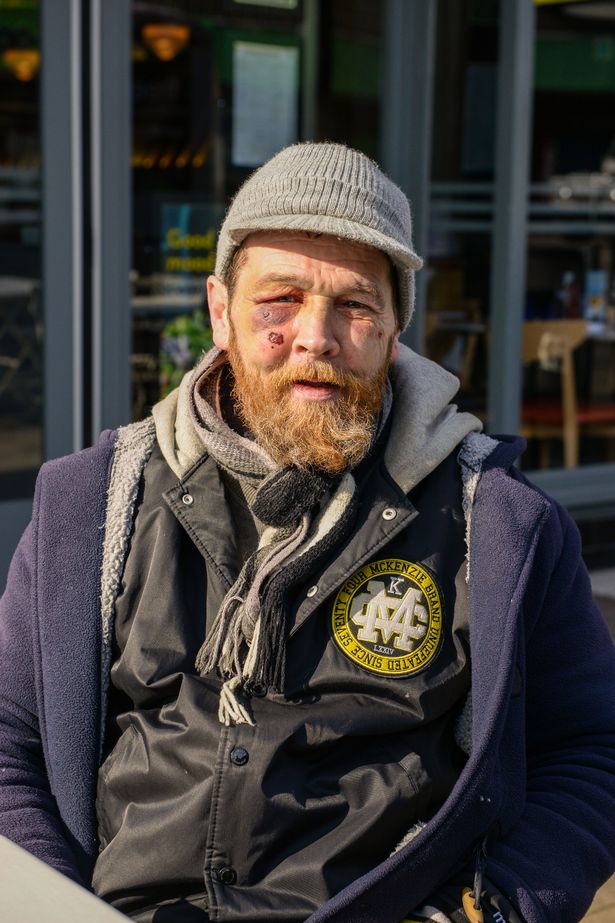 Though he was free of his old crack and heroin habits, Clarke admitted: “I am an alcoholic.”

This January, Clarke appeared to be off the streets once again, but called Universal Credit a “nightmare” that had left him starving. 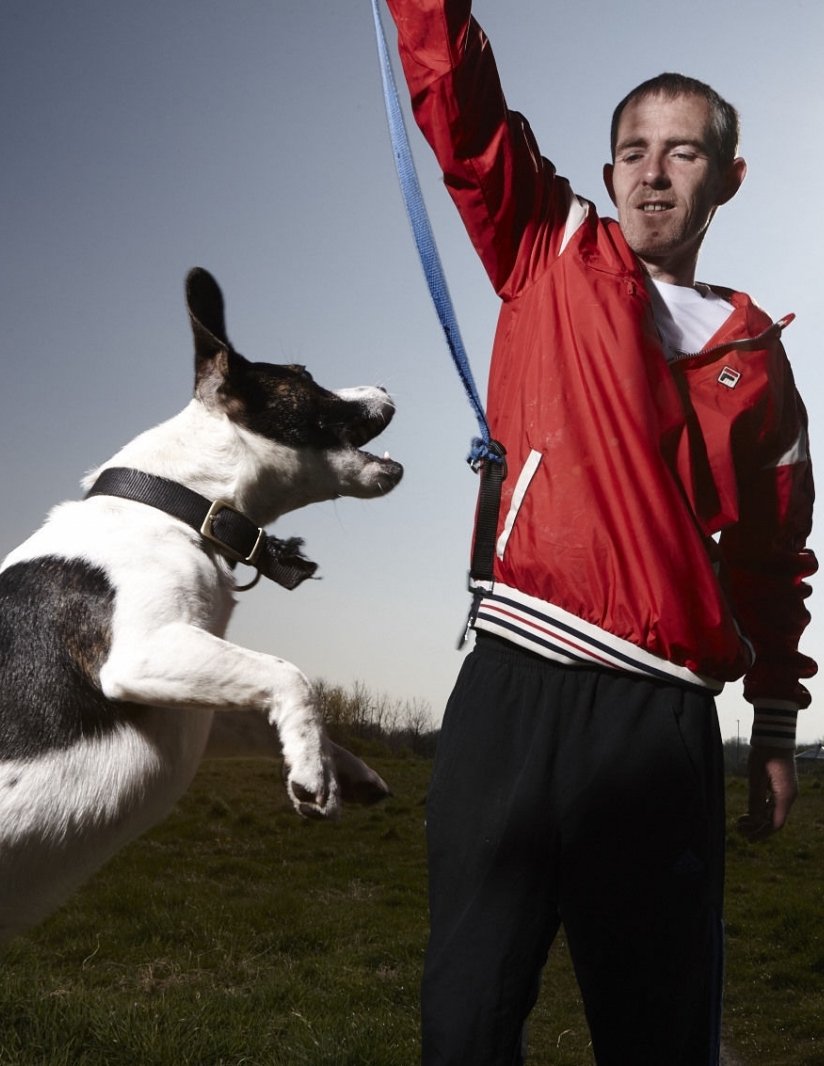 In October 2016, Nutley was found dead in his home just 18 months after the second season aired. 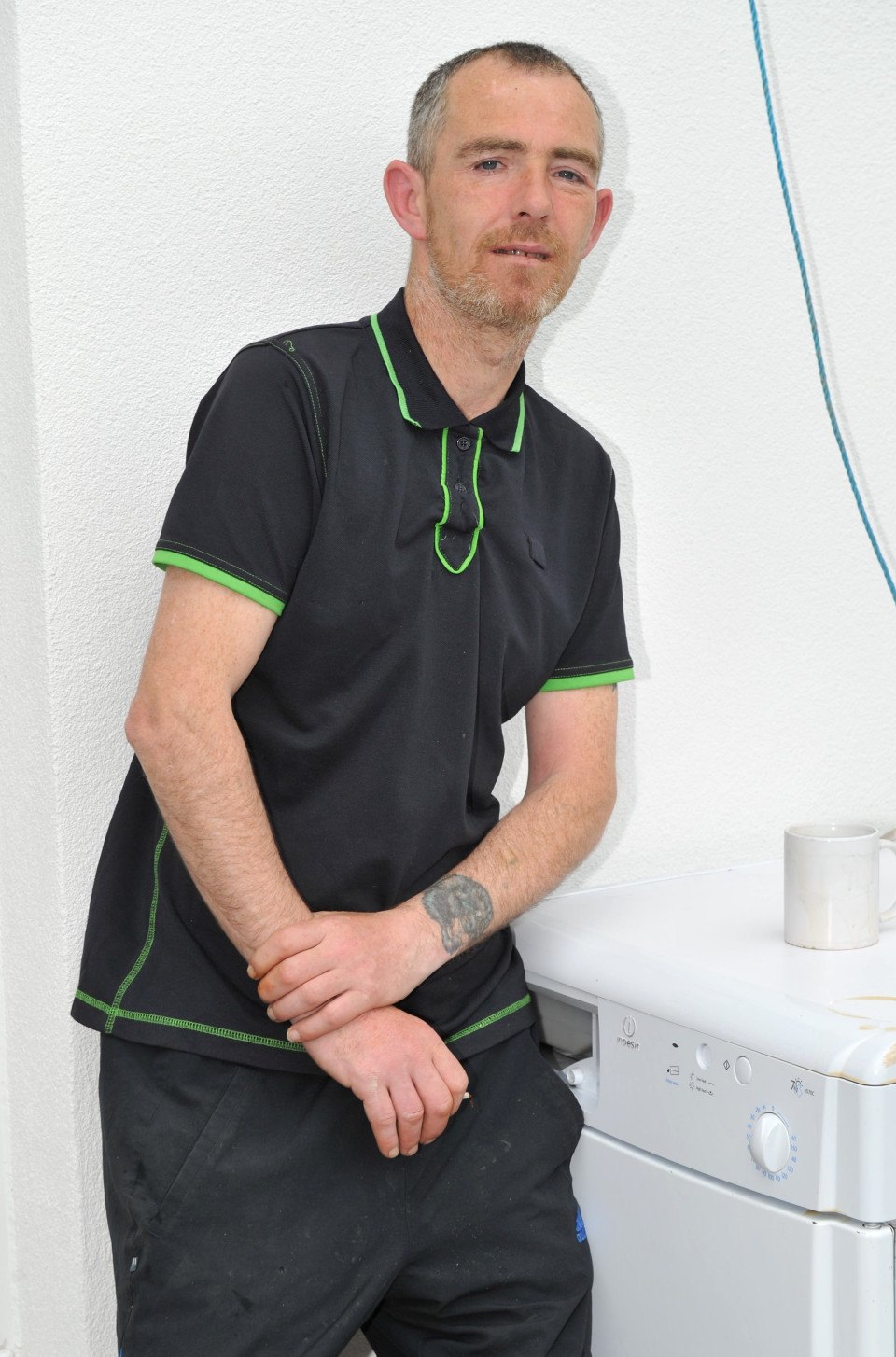 The epileptic and former heroin addict had been said to be getting his life back on track after the show aired.