What The Cast Of The Matrix Are Doing 20 Years On

The Matrix is one of the most influencial movies ever released, infiltrating pop culture in a way that few movies have done before. With it’s captivating plot, stunning visual style and next level visual effects, it left a mark on cinema that is still developing 20 years on.

Also still developing two decades later, are the careers of those who made the performances in the movie so great, which is why we’re checking back to see what the cast of The Matrix are doing 20 years on! 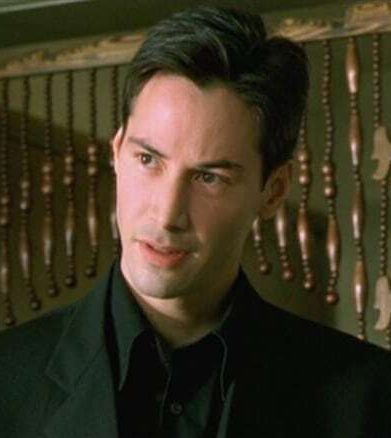 Keanu Reeves had already been working for over a decade by the time The Matrix rolled around, but his time playing the part of Neo did have a hand in Skyrocketing him to new levels of fame. Nowadays he’s a household name, who has been in everything from Bram Stoker’s Dracula to My Own Private Idaho, and heads up his own franchise with the John Wick series.

Reeves isn’t slowing down either, if anything he’s speeding up. His upcoming projects include a fourth installment of John Wick, a long-awaiting third Bill And Ted movie over a decade later, and even the title role in the forthcoming miniseries Rain. 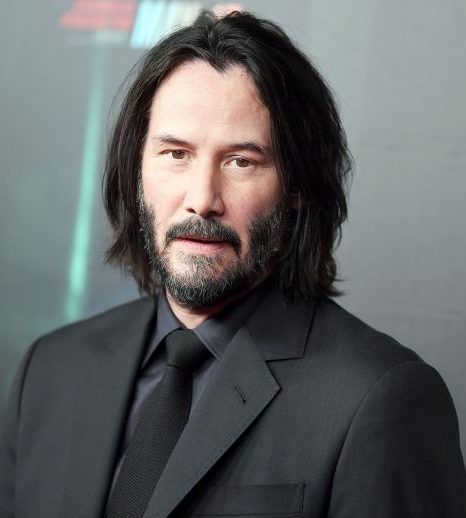 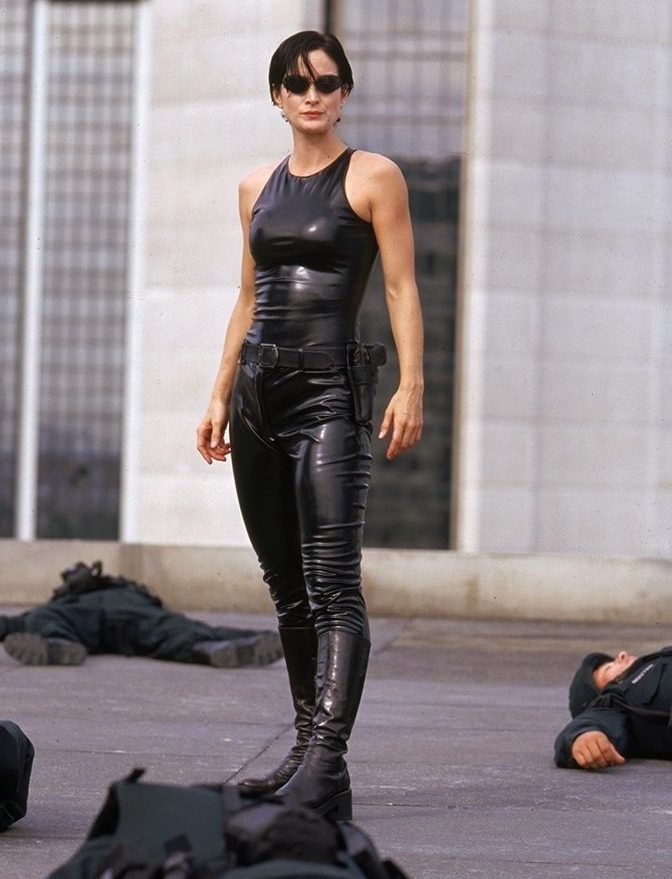 Carrie-Anne Moss isn’t a name that everyone is likely to immediately recognise, but both those who have seen The Matrix and those who have never watched it are both equally likely to know exactly who she is. That’s because her black-leather clad character of Trinity is instantly iconic, and a cemented part of pop culture.

Since starring as Trinity, Moss has gone on to secure several arcs on high profile shows, from Wisting to Humans. Most notably, she’s played the part of Jeri Hogarth across a whole bunch of Marvel property TV shows, from Iron First to The Defenders, but mostly Jessica Jones. 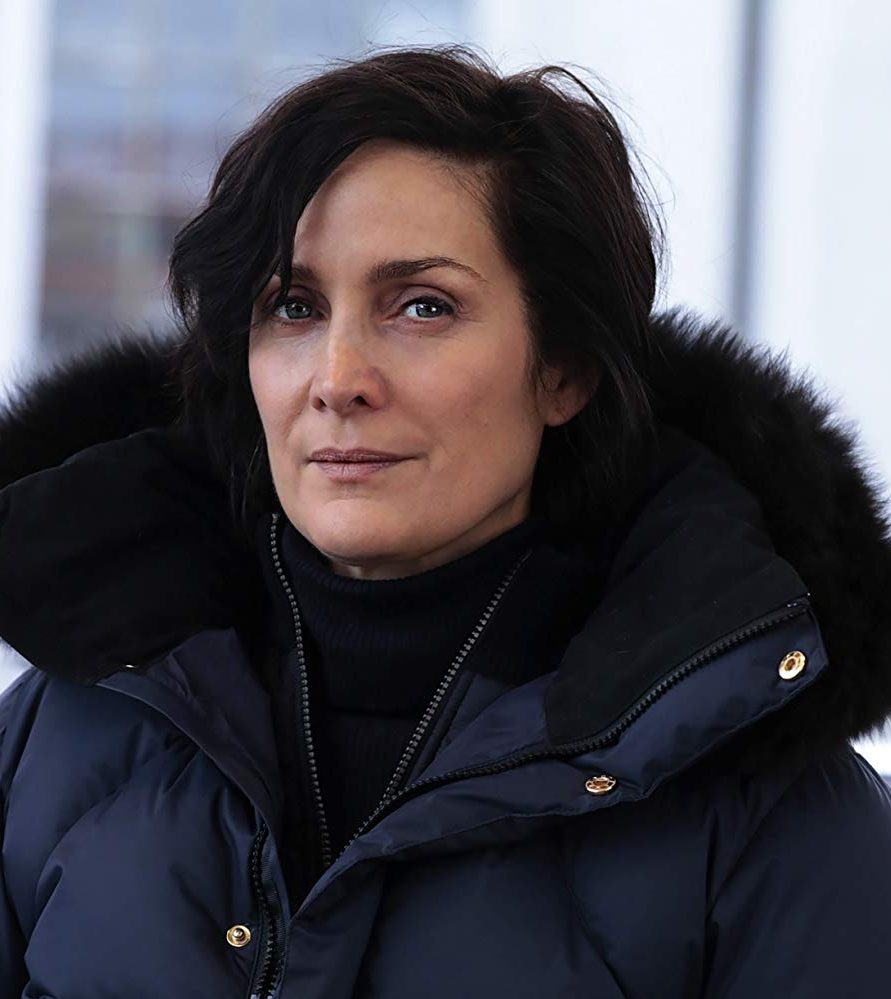 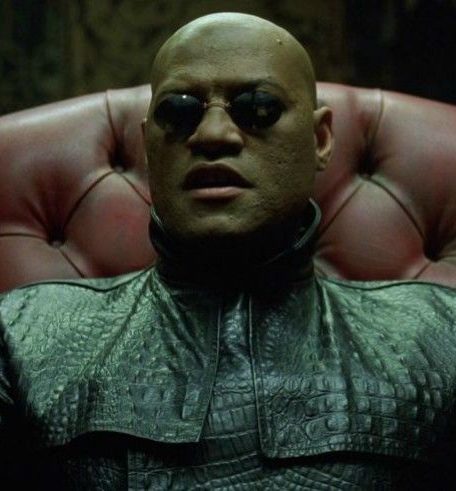 Laurence Fishburne’s Morpheus is one of the most stoic and quietly forboding characters in all of cinema history, so much so that Fishburne’s portrayal is burned into people’s memories. It’s not his only iconic performance either, as he went on to have long-running arcs on both CSI and Hannibal.

More recently, he’s worked on Black-ish and Roots, as well as portraying Nelson Mandela in the mini-series Madiba. He also narrated the documentary series Year Million, and has just finished up acting in yet-to-be released movies such as Brother’s Keeper, Rendlesham and Running With The Devil. 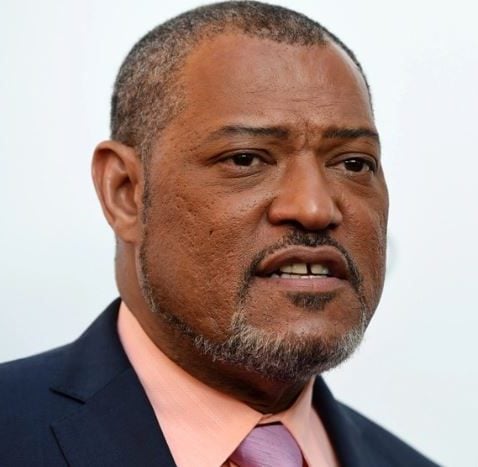 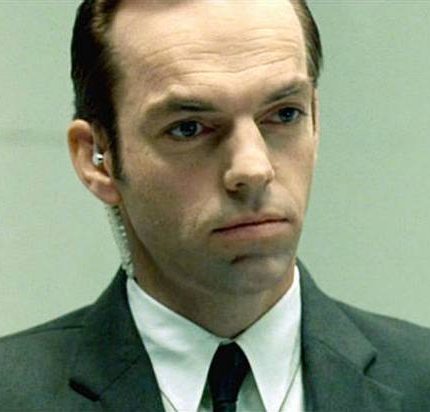 Hugo Weaving has a lot of experiences with huge, cinema-defining, franchises. As well as playing Agent Smith in The Matrix, he also played Elrond in The Lord Of The Rings just two years later. Following that, he went on to star in another dystopian movie about people being controlled – V For Vendetta.

More recently, he’s appeared in a filmed version of the Shakespearean classic Measure For Measure, as well as appearing in Hearts and Bones and Mortal Engines. Not everything he has been a part of has been gold however, as he also appeared in Happy Feet and the universally panned Confessions Of An Action Star. 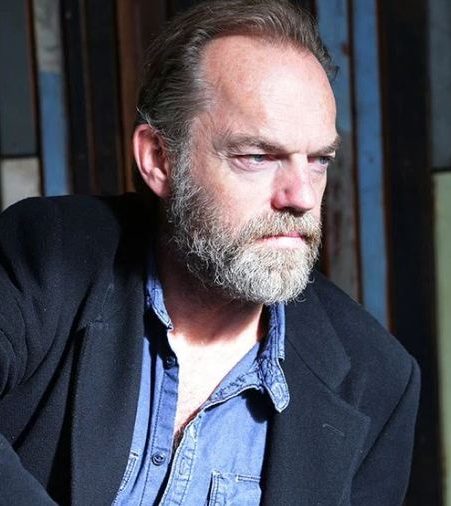 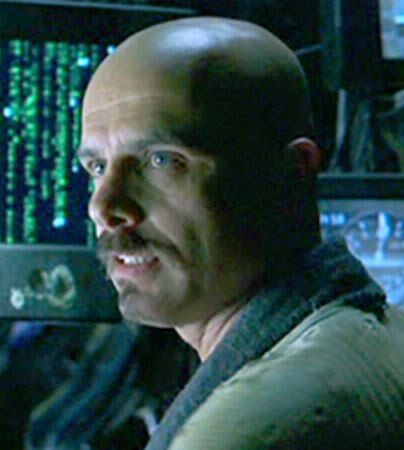 Joe Pantoliano might affectionately be called Joe Pants in some parts of the entertainment world, but the nickname is no reflection on his actual abilities. He has been a dedicated and acclaimed character actor for decades, and has played some brilliant and bizarre parts along the way.

As well as being Cypher in The Matrix, he’s been in Spongebob Squarepants, Cats & Dogs: The Revenge Of Kitty Galore, and even Percy Jackson and The Lightning Thief. On the total other end of the spectrum, he also worked on Sense8, as well as a short called Man Of War. 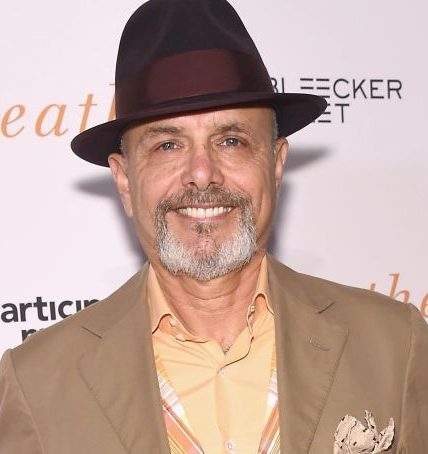 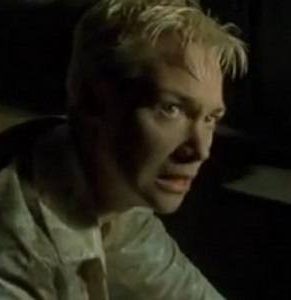 Belinda Mcclory’s Switch character is one of the most unique elements of The Matrix, even if they aren’t in the forefront of every scene. Her career has kept drawing her back to edgy or unusual characters, such as her roles in Darklovestory and X: Night Of Vengence.

In between her darker film roles, she’s had long-running arcs on shows such as The Doctor Blake Mysteries, Corridors Of Power and Blue Heelers. She’s also married to another director and producer in the industry, which ensures she’s never short of interesting parts to play. 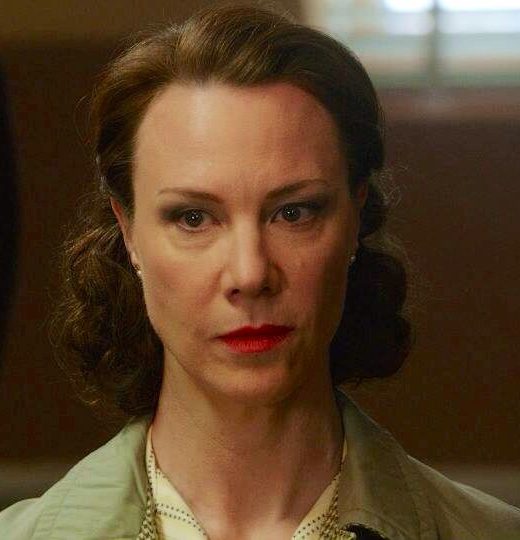 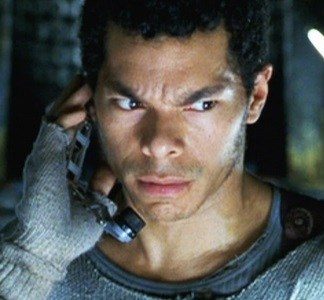 Marcus Chong’s “Tank” is one of the more memorable minor characters in The Matrix, thanks to the unmistakable attitude of the actor. It’s also listed as one of Chong’s most memorable roles, which is surprising given some of the other characters that he’s been lucky enough to tackle.

He actually began acting at the age of nine, and was in Roots: The Next Generations and the series Little House On The Prarie before he even finished school. Post-Matrix, he appeared in Law and Order: Special Victims Unit, as well as Burn Notice. 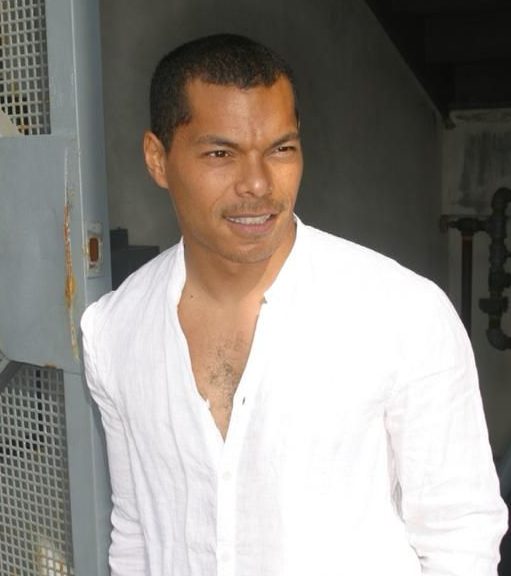 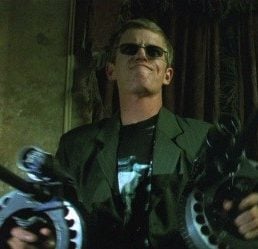 The Matrix is a dark film with some heavy themes, even if it does manage to include some incredibly fun characters. Mouse, Matt Doran’s character, is one of the more exaggerated elements that make the film fun as well as meaningful.

Doran is another actor who is no stranger to mega-franchises though, as he managed to land a part as Elan Sleazebaggano in Star Wars: Attack Of The Clones, as well as being in The Matrix. This isn’t surprising, as he studied acting for years before breaking into the industry, and was considered the best actor at his drama school. 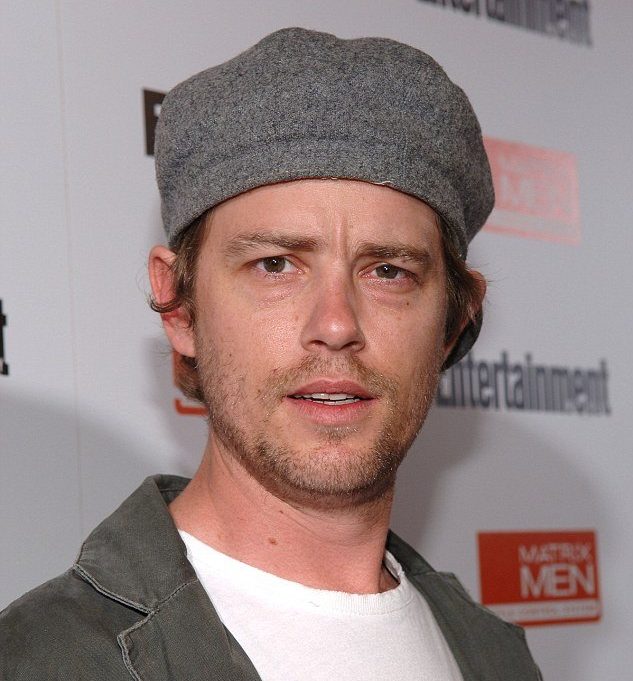 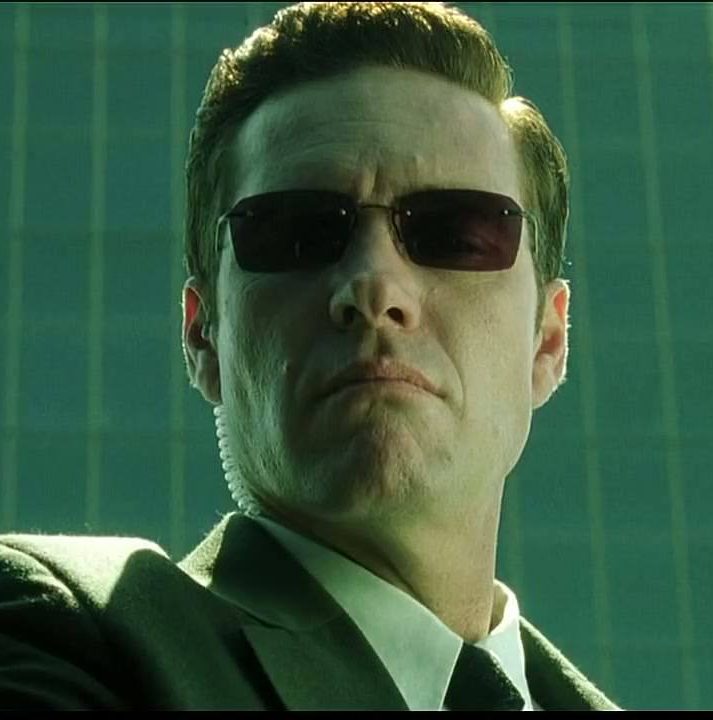 Many Australian actors were invoilved in the production of The Matrix, including Robert Taylor who played Agent Jones. This can lead to strange overlaps, such as Taylor costarring in Blue Heelers with another actor involved in the franchise.

More recently, Taylor has starred in movies such as the shark monster movie The Meg, and television series Dolly Parton’s Heartstrings. He’s also persued a career entirely outside of acting, starting a farmer’s market and community gardens in his home town. 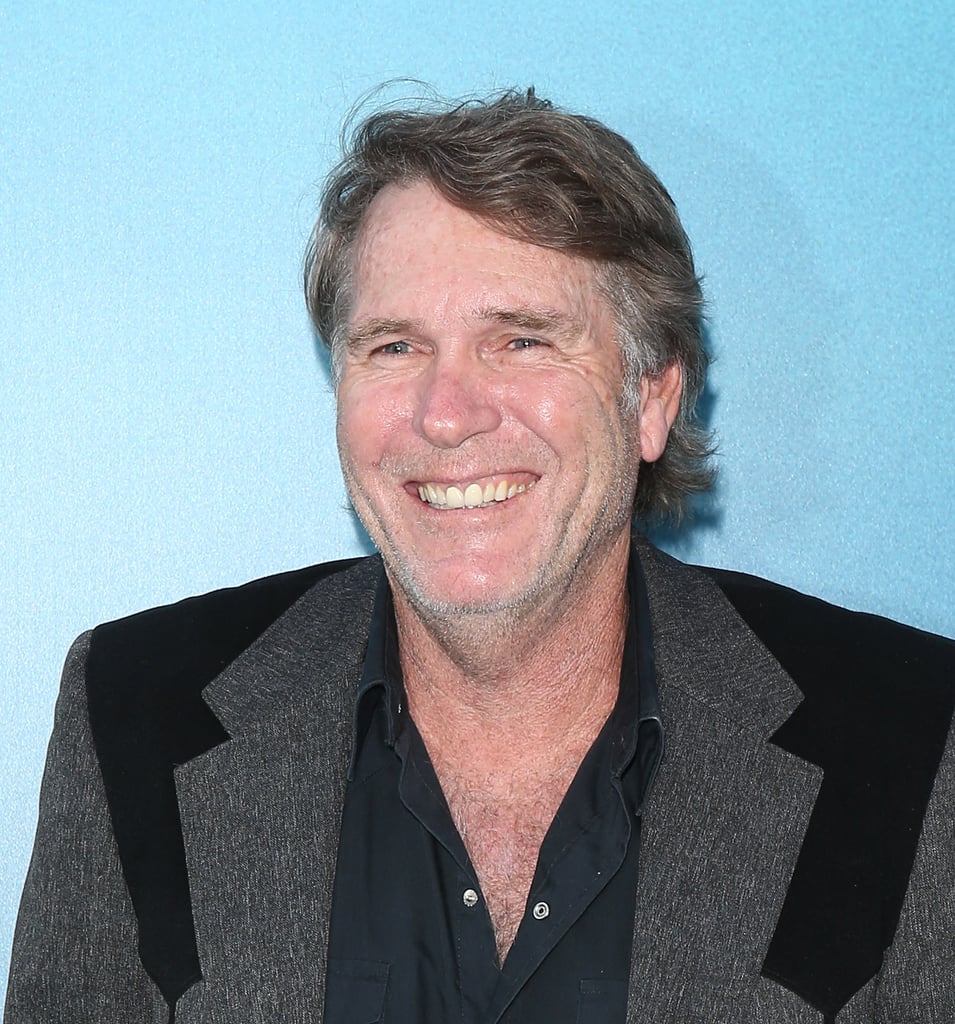 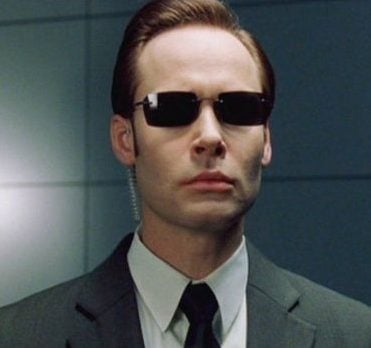 Paul Goddard is the last of the Australian actors working on The Matrix movie, and is another one with a varied and slightly strange career. Aside from The Matrix, he was most known for playing the role of Stark in Farscape, as well as the series The Lost World.

All of that is pretty standard, but what is less so is his appearance on Australia’s Next Top Model, where he worked as an acting coach in order to help the models learn to better emote. He also appeared in Mighty Morphin Power Rangers: The Movie and Babe, cementing him as somewhat of a children’s actor. 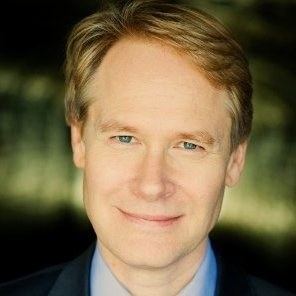