What Happened To Val Kilmer

Val Kilmer was once one of the most recognisable actors in Hollywood. From whimsical fantasy stories to stylish crime dramas to biopics, Kilmer quickly rose through the ranks in the 1980s and cemented himself as a talented actor across all genres. He looked on pace to become one of the most beloved and accomplished actors working in the industry, until he steadily dropped out of view, appearing in fewer and fewer projects.

After stopping acting entirely a few years ago, he returned to the public eye looking and sounding vastly different. So the question is, what happened? Today we’re exploring the life of Val Kilmer, from his career trajectory, to his on-set behaviour, to his struggles with illness. 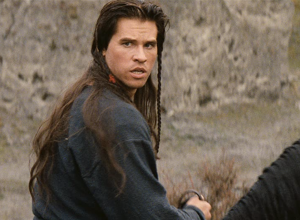 Val Kilmer, unlike many actors, found immediate success. Kilmer was still at drama school when he was offered his first film role, which happened to be in the Francis Ford Coppola movie The Outsiders. Despite Coppola being a prestigious filmmaker, Kilmer felt confident enough in his future career to turn the film down, in order to finish up his theatre commitments and school instead.

The same year, in 1983, Kilmer appeared on Broadway alongside Sean Penn and Kevin Bacon, and the next year he was offered his big break, playing a rockstar in the parody spy flick Top Secret. From there, his career went from strength to strength, with roles in David Lynch’s Blue Velvet, the action drama Top Gun and fantasy classic Willow all cementing him as a rising star on a hot streak.

Kilmer even managed to take an early hiatus from acting, backpacking through Europe and publishing a book of poetry, all of which only made audiences more obsessed with the fresh-faced, multi-disciplined star. 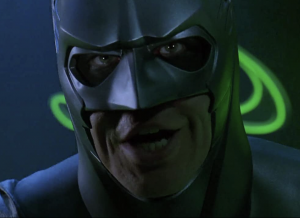 If the 80s were the decade of Val Kilmer rising to prominence, the 90s were the decade that confirmed his star quality. 1991 saw Kilmer portray Jim Morrison in the Doors biopic, giving a performance so convincing that several members of the band claimed they were unable to distinguish Kilmer’s voice from Morrison’s own.

He went on to appear in a string of well-regarded projects, from playing Elvis in Quentin Tarantino’s True Romance, to starring in the Western cult classic Tombstone alongside Kurt Russell. By 1995, after Kilmer had starred alongside Al Pacino and Robert De Niro in the critically-acclaimed crime drama Heat, his legacy was secured. Val Kilmer was officially one of the most celebrated and exciting established talents in Hollywood.

Kilmer then took on one of the most beloved and recognisable characters in the whole world when he agreed to play the titular Batman in Batman Forever. This confirmed that Val Kilmer was a household name at the peak of his fame, but it was also the beginning of his decline. 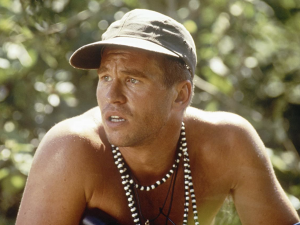 Unfortunately, no actor can stay at the top forever, and Val Kilmer soon began to experience a less friendly side of Hollywood. In 1996, he starred in The Island of Dr. Moreau, a cursed production that was plagued by everything from hurricanes to a disgraced director, to the volatile Marlon Brando. However, the biggest problem on set was Kilmer’s own bullying behaviour, which had the cast and crew so terrified that Rob Morrow even begged to be let go from the project.

In 2000, he starred in the science-fiction flop Red Planet alongside his Heat co-star Tom Sizemore. The two feuded extensively, with many of Kilmer’s co-stars admitting that despite working with the actor, they felt that he had made no effort to get to know them. Kilmer continued to steadily get roles throughout the 2000s and 2010s, but he did not receive the adoration that had followed his efforts throughout the 80s and early 90s. 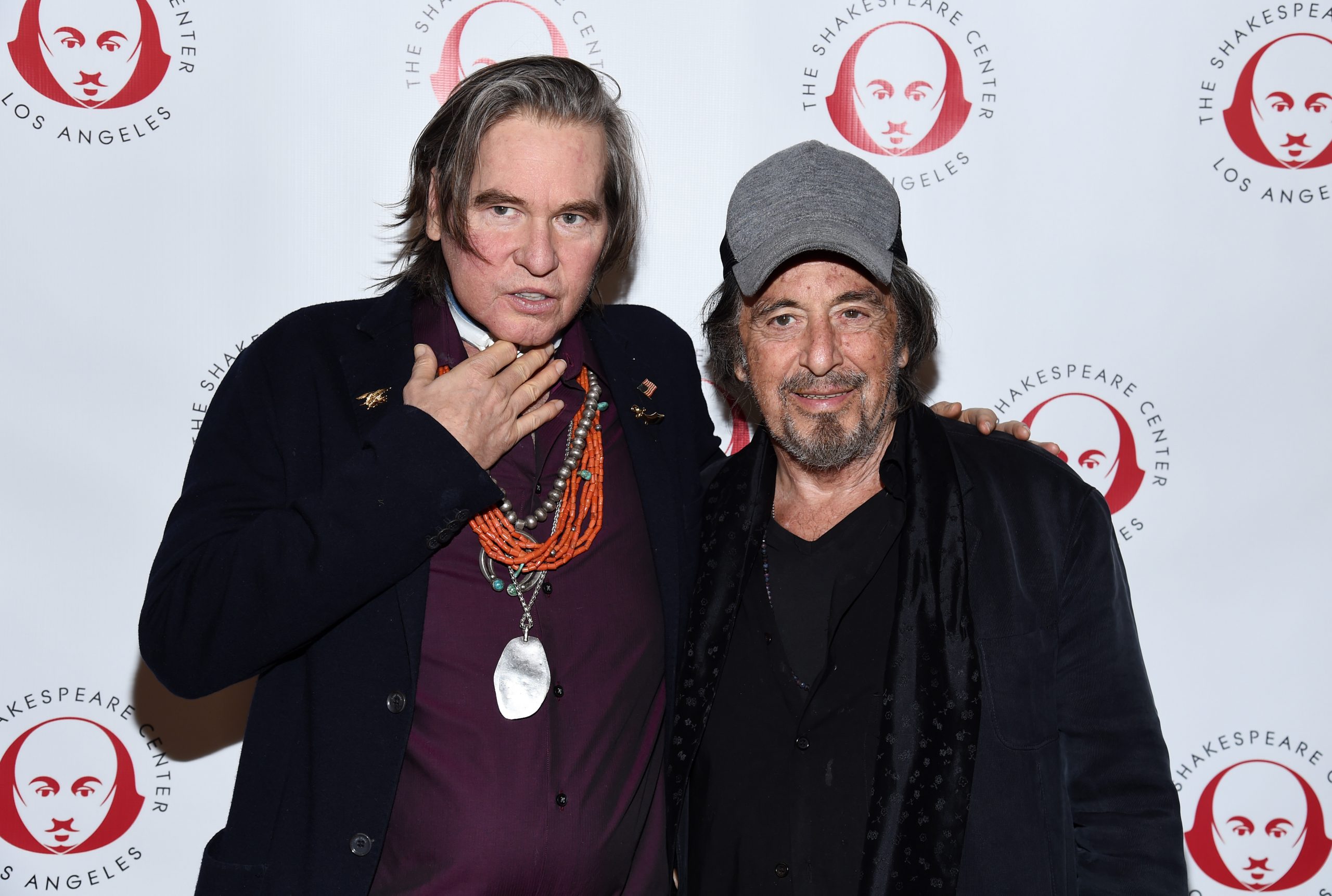 Things only got worse for Kilmer in 2015, when he was hospitalised to be tested for a possible tumour. Though he denied having cancer or having undergone treatment of any kind at the time, by 2017 he was open about the fact that he had been battling throat cancer for two years. His treatment involved two tracheotomies, which left him with a severely limited vocal range and made him almost constantly out of breath. Kilmer also admitted that he now feeds himself using a feeding tube, since he can’t eat.

The changes in his voice after the tracheotomies took some getting used to, and even made acting difficult for a while. His entire performance in the 2017 thriller The Snowman was dubbed after the original audio was deemed too difficult to understand and thus unusable. However, Kilmer is confirmed to be returning to reprise the role of Iceman in the Top gun sequel, Top Gun: Maverick.

Next: What You Never Knew About Val Kilmer