What Happened To Aidan Quinn

After appearing in such well-loved 80s hits as Desperately Seeking Susan and Stakeout, Aidan Quinn was one of those actors who seemed to be on track for a long-standing career as a major Hollywood leading man.

All these years later, Quinn is certainly still in the business with a long career behind him, yet he never hit such heights professionally as might have been expected early on. 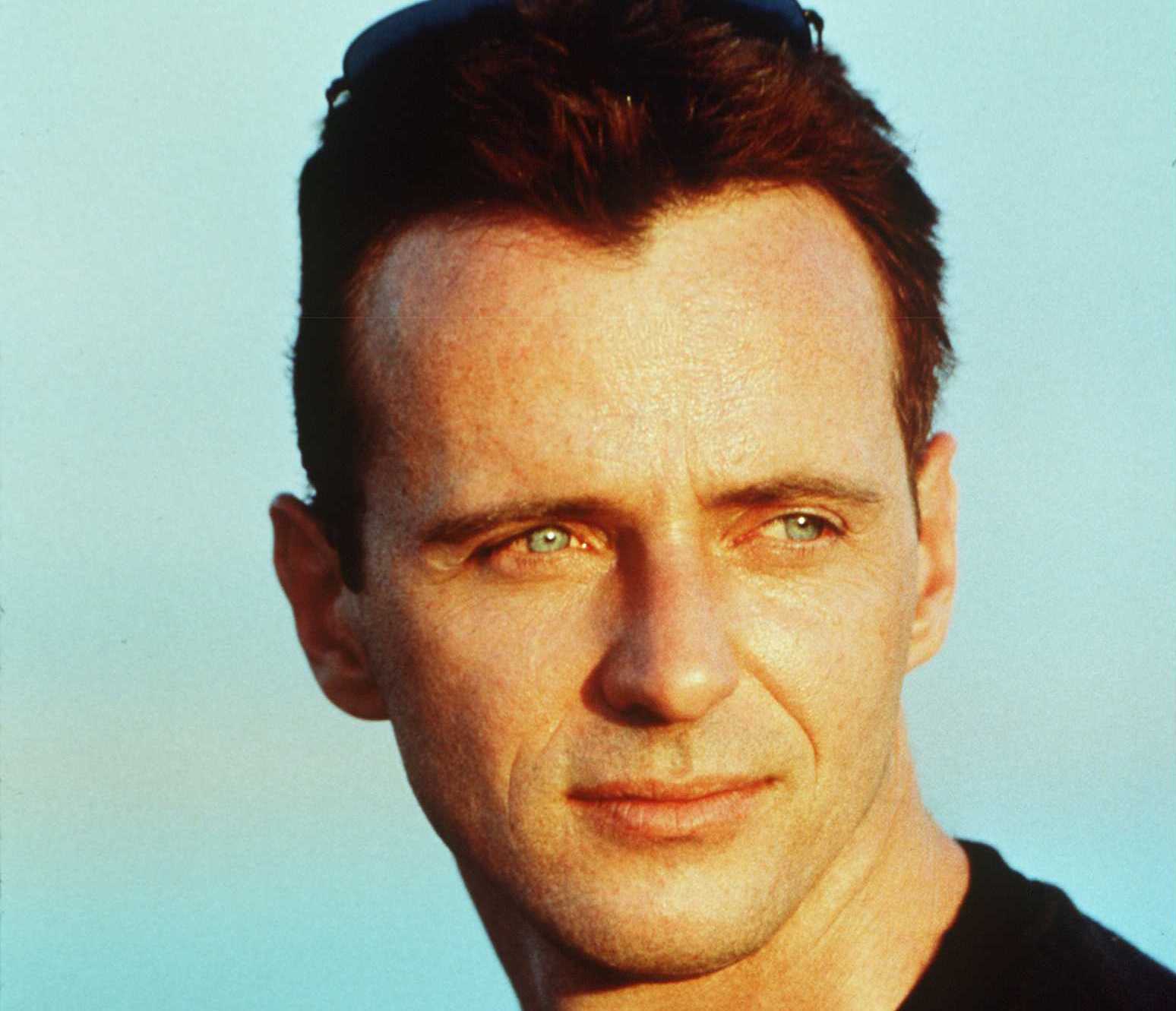 Born March 8, 1959 in Rockford, Illinois, Quinn came from an Irish Catholic family, with his upbringing split between Illinois and Ireland. The Quinns were by no means a showbiz family, yet Aidan and his siblings all wound up working in film and theatre.

After getting his start on the Chicago stage in the late 70s, Aidan Quinn got off to a good start in the film industry by landing the lead role in his very first movie, the 1984 teen romance Reckless, opposite Daryl Hannah. 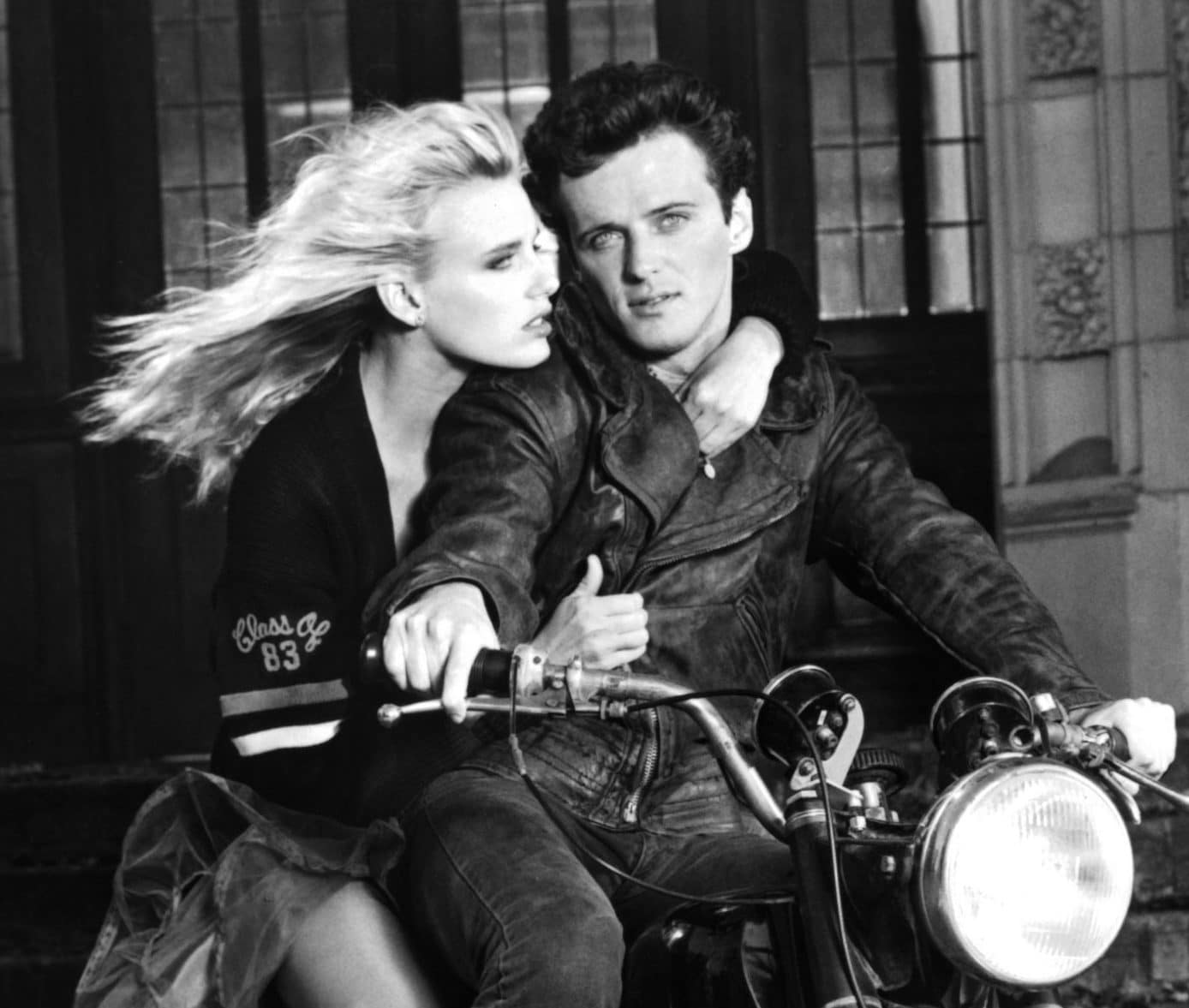 With his piercing blue eyes and intense screen presence, Quinn showed immediate promise as a movie star. One notable figure impressed by the young newcomer was the acclaimed director Martin Scorsese.

On the strength of Quinn’s work in Reckless, Scorsese offered him the lead role of Jesus in his long-in-development religious epic The Last Temptation of Christ.

Unfortunately for Quinn, the project didn’t get off the ground at that point; Last Temptation would eventually be made with Willem Dafoe in the lead, and Quinn has admitted it was hard to miss out on the role. 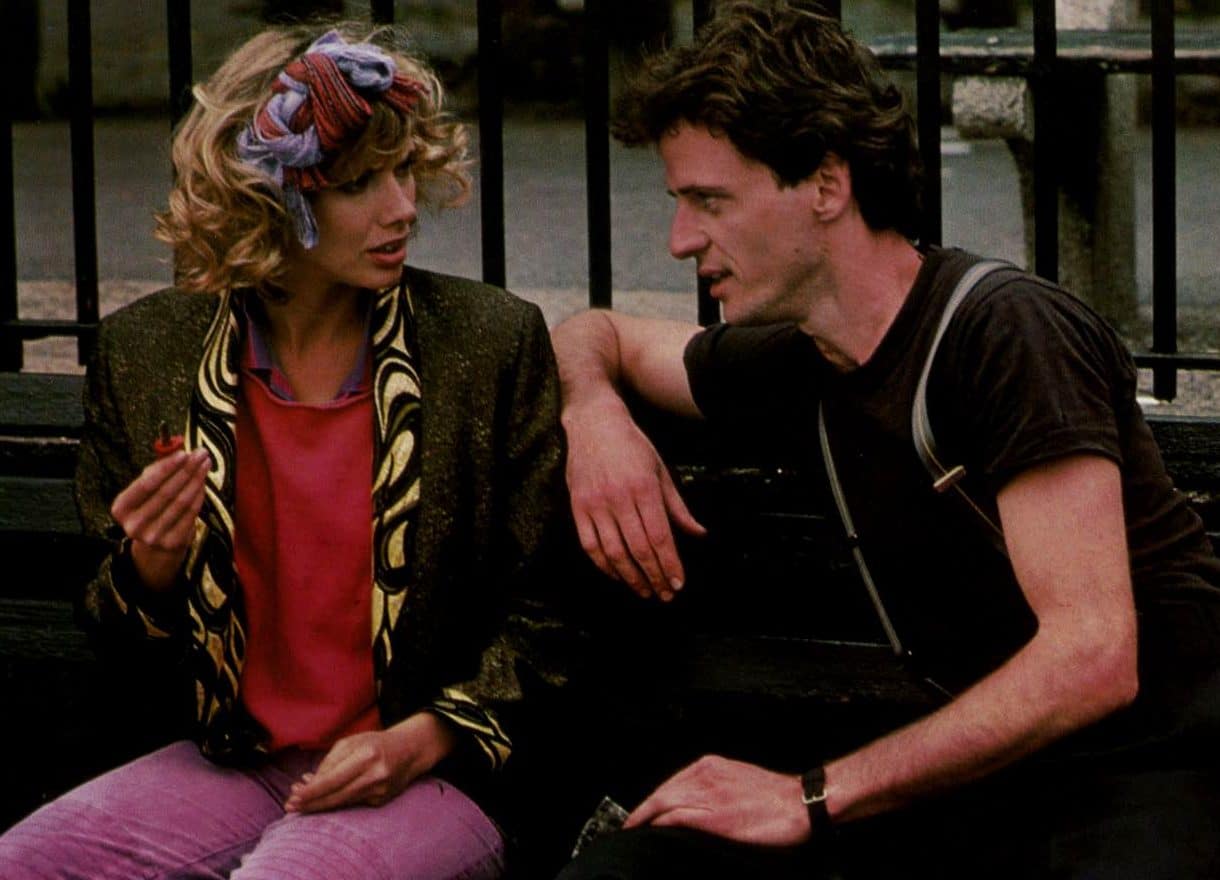 Instead, Quinn would come to the attention of a wider audience alongside Rosanna Arquette and Madonna in the comedy Desperately Seeking Susan.

Although he missed out on The Last Temptation of Christ, Quinn still took on more challenging material. He was Emmy-nominated for his role in TV movie An Early Frost, one of the first high-profile productions to touch on the AIDS crisis (eight years before Philadelphia).

Quinn gained more artistic kudos for his performance in the 1986 period drama The Mission, which saw him join an illustrious cast including Robert De Niro, Jeremy Irons and Liam Neeson. 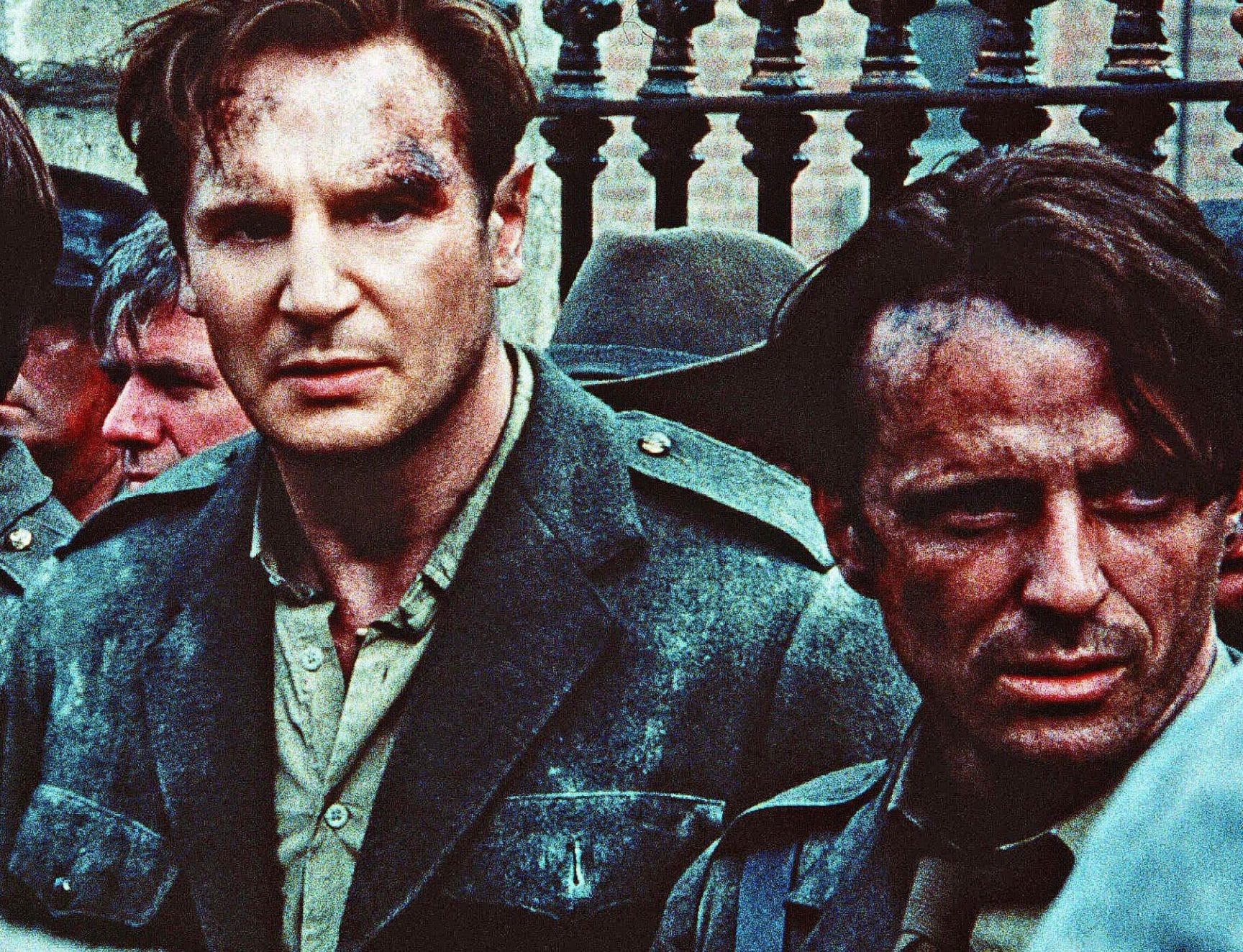 During production on The Mission, Quinn struck up a close friendship with Neeson which endures to this day. (The duo have since reunited in a number of films including 1996 drama Michael Collins and 2011 action thriller Unknown.)

After The Mission, Quinn enjoyed another hit as the bad guy in comedy thriller Stakeout. It was on this film that he met Elizabeth Bracco (sister of Lorraine Bracco, famed for Goodfellas and The Sopranos).

Quinn and Bracco wed in 1987, and soon thereafter had two daughters, Mia and Ava. However, raising Ava, who was born in 1989, proved to be a far greater challenge for Quinn than anticipated. 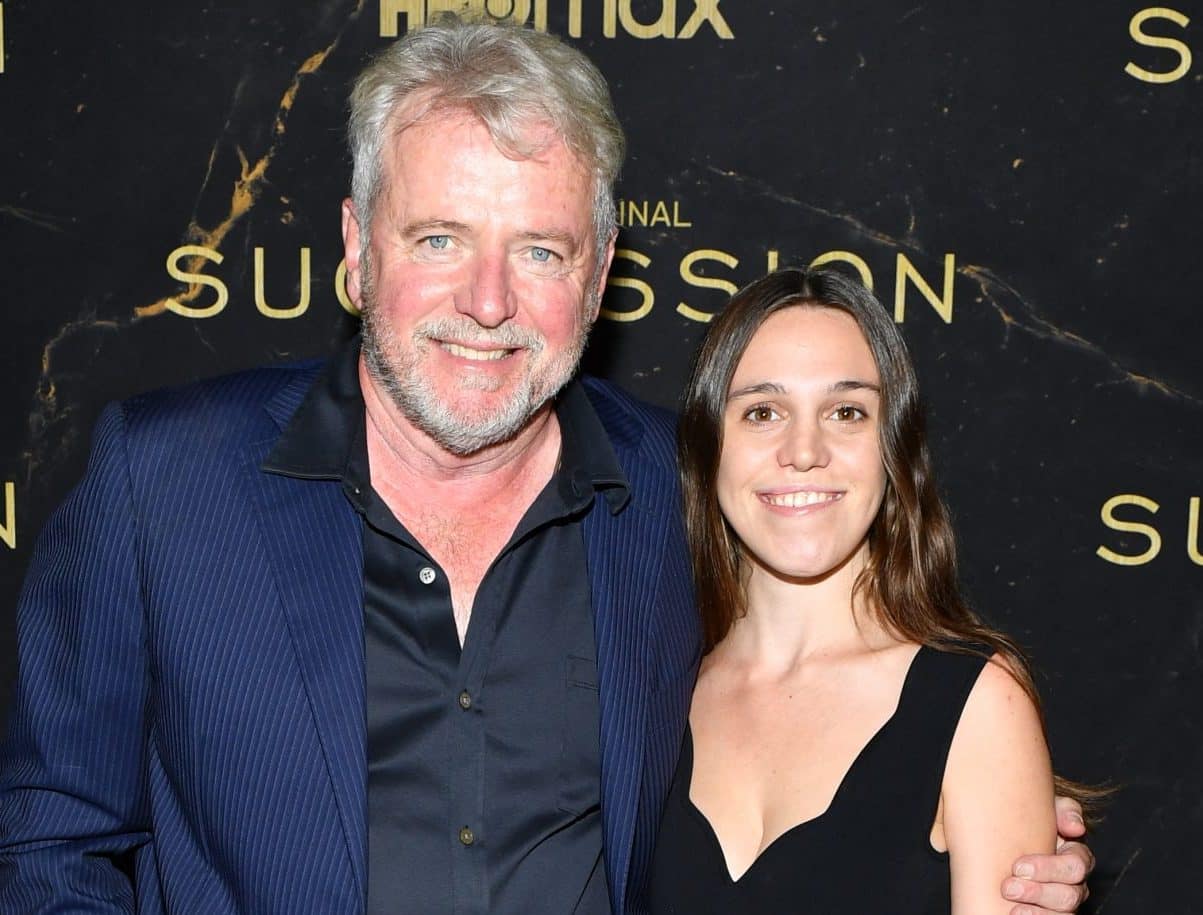 As a child, Ava was diagnosed with autism so severe that she has had to spend much of her life in full-time residential care. Says Quinn: “It’s a very difficult journey and I didn’t do so well on parts of it. I will tell you one thing. My career absolutely took a back seat right away and it still has to, to this day.”

Quinn has attributed his daughter’s autism to the theory that the behavioural condition is induced by the MMR vaccine. This makes him one of a number of film industry figures to endorse this notion (long since debunked by medical professionals), with others including Robert De Niro and Jim Carrey.

Of his relationship with wife Elizabeth since Ava’s diagnosis, Quinn has said: “You know, if your marriage survives, which 75 per cent of the marriages of parents with otherwise-abled children don’t, you come to realise that there’s no one else but your partner who understands what you’re going through.” 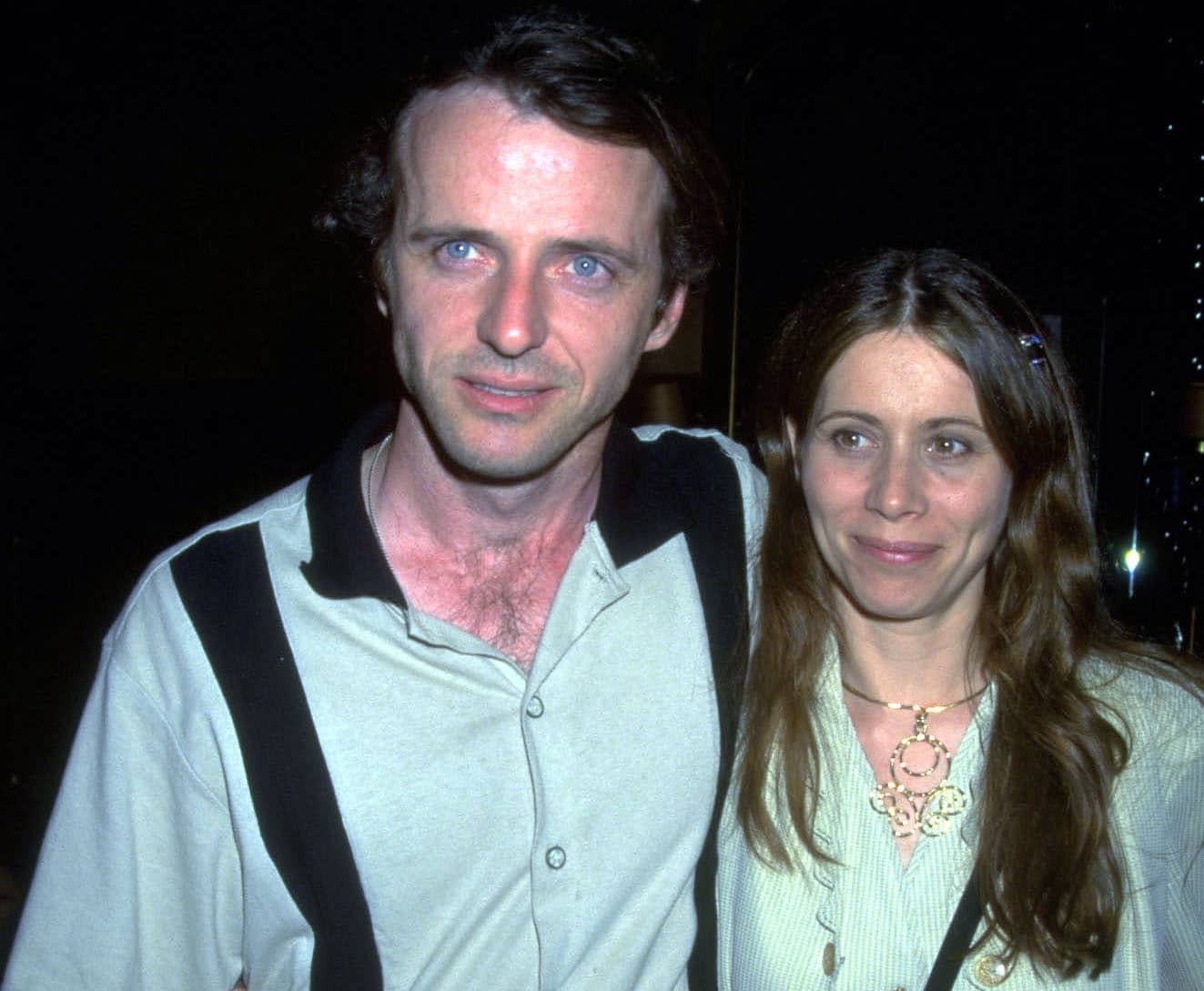 Into the 90s and beyond, Quinn’s fraught home life stopped him from the major leading man career he might otherwise have pursued, but it by no means kept him from working. 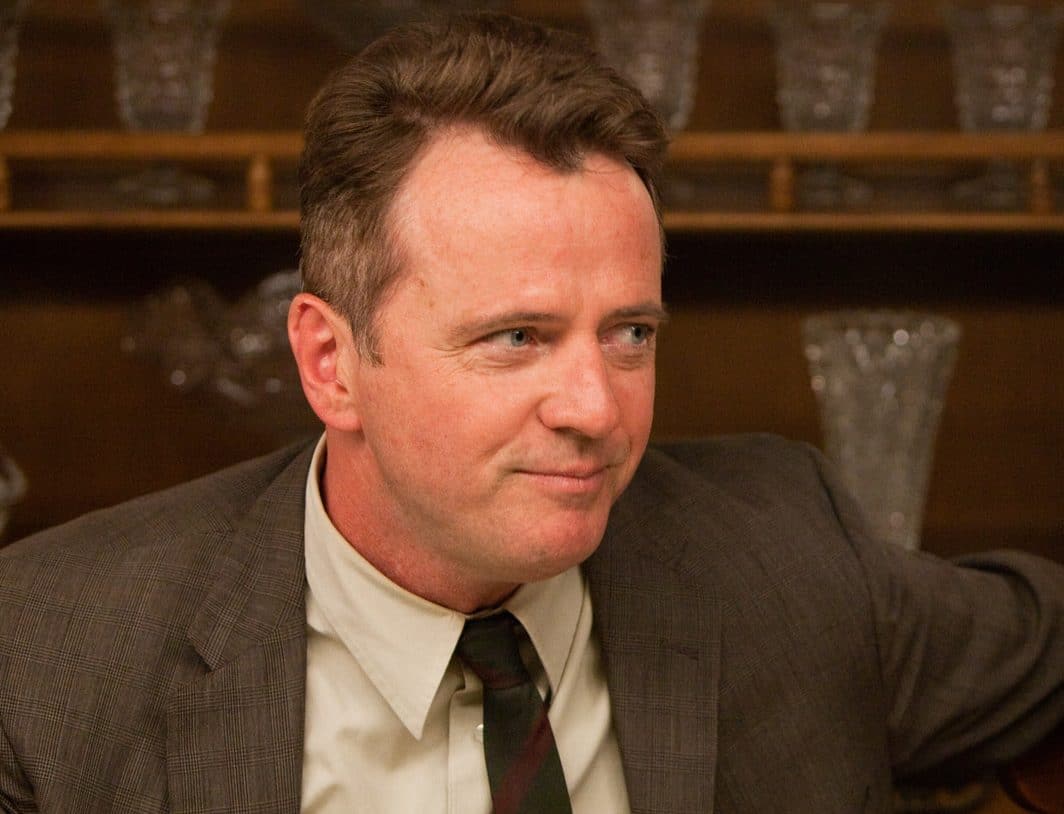 While Quinn has taken more film roles over the years (including comic book movie Jonah Hex and Rob Reiner romantic comedy Flipped), like so many movie stars of the 80s he’s tended to work more in TV of late.

In 2007, Quinn landed his second Emmy nomination in the Outstanding Supporting Actor category for his performance in TV movie Bury My Heart at Wounded Knee. 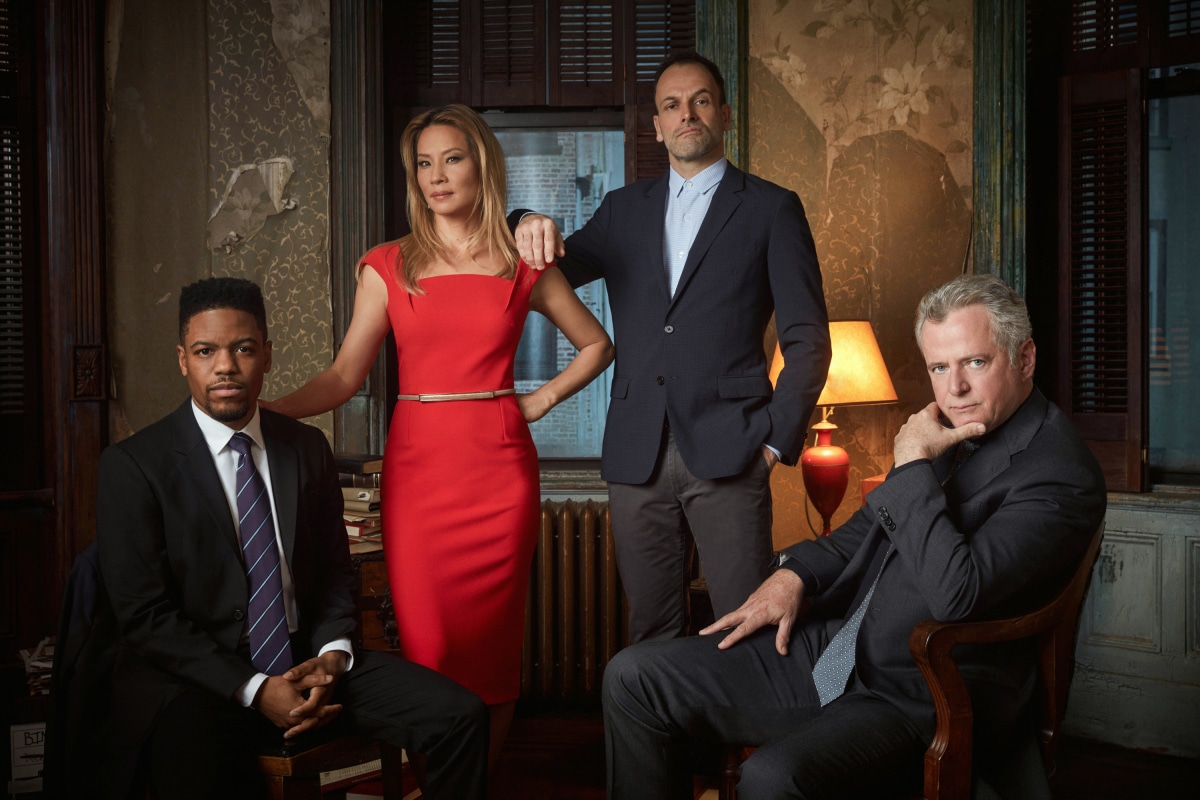 Most notably, Quinn took the role of Captain Tommy Gregson alongside Johnny Lee Miller’s Sherlock Holmes and Lucy Liu’s Joan Watson in Elementary, from 2012 to 2019; Quinn appeared in 149 of the show’s 154 episodes.

Since then, Quinn’s most notable roles include a special guest appearance in the 500th episode of Law & Order: Special Victims Unit, and another big screen reunion with his friend Liam Neeson in action movie Blacklight.

Now aged 63, we should hope Quinn has plenty of years left in him as an actor, and look forward to seeing where he goes from here.