Didn’t every eighties kid enjoy this film? We’re talking about the 1971 Disney musical production Bedknobs and Broomsticks, of course! This classic movie captured the hearts and minds of a generation with its unique and heart warming tale of Miss Eglantine Price, a witch-in-training who tries to defeat the Nazis with the help of three young children.

Where was Bedknobs and Broomsticks Filmed?

Filmed at the Walt Disney Studios in Burbank, California, (except for the castle scenes which were filmed at Corfe Castle, in Dorset, England), the film starred Angela Lansbury as the apprentice witch Miss Price. The film was based on two separate books by the English author Mary Norton which were first published in the 1940s. Incidentally, Norton was also the author of The Borrowers.

The witch in training, Miss Price, has three evacuated children to stay with her, although everyone is a bit reluctant about the arrangement. The children are from London and have come to the countryside to escape the bombings of World War II. Charlie (Ian Weighill) Carrie (Cindy O’Callaghan) and Paul (Roy Snart) end up having to adjust to a very different life away from the capital.

Miss Price is studying her craft with the Witchcraft Correspondence School. The head of the school is Professor Emelius Browne, played by David Tomlinson. The children catch Miss Price doing one of her spells, and a gripping adventure follows!

Bedknobs and Broomsticks is a much-loved favourite featuring a huge array of stars, including the legendary Sir Bruce Forsyth. But where are the cast of the classic movie now? Scroll down below to find out where they are today… 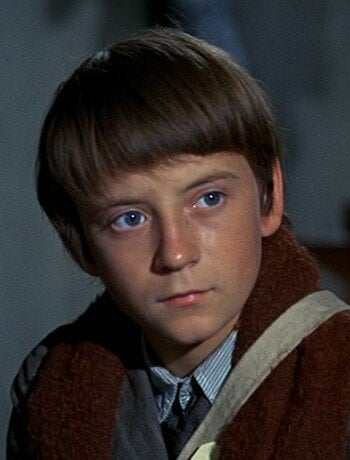 It looks as though child star Ian Weighill has completely fallen off the face of the planet since starring as Charlie in Bedknobs and Broomsticks.

Weighill played the eldest of the three children but clearly decided against a career in acting because he hasn’t starred in a single TV or film project since. Rumour has it that Weighill currently works as a train driver for South West Trains. 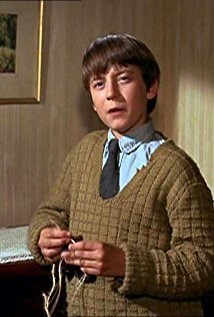 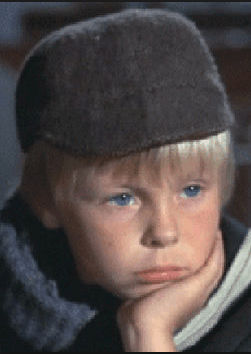 Roy Snart was only a young child when he appeared in Bedknobs and Broomsticks, and it looks as though Snart ended up taking a very different path in life altogether.

Snart is now the proud owner of a successful IT company and looks as though he’s doing very well for himself as a high-flying entrepreneur. 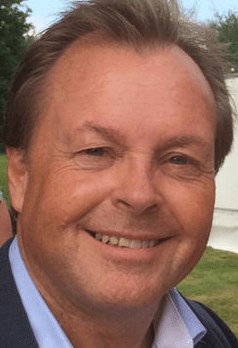 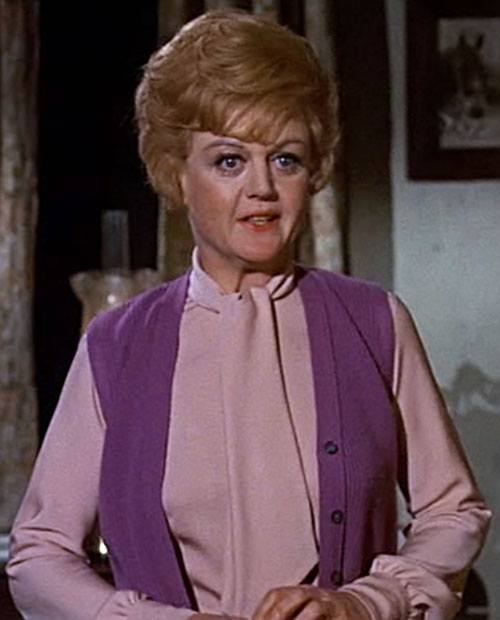 Dame Angela Lansbury has had a wonderful career in the world of entertainment and she shows no signs of slowing down just yet. Lansbury won a Tony in 2009 and received an honorary Oscar in 2013 for her life’s work.

At the age of 93 years old, the actress’ most recent performance came in a TV mini series adaptation of Little Women in 2017. 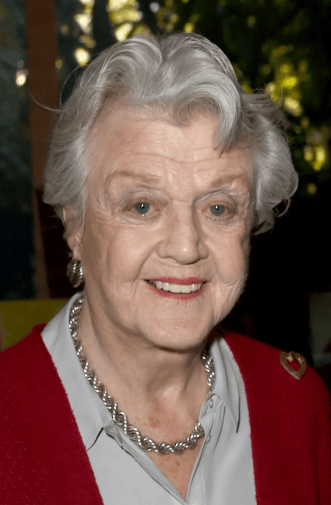 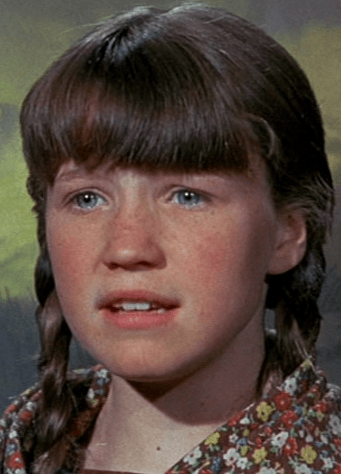 Cindy O’Callaghan was the only child star to carry on acting after her appearance in Bedknobs and Broomsticks.

After starring as Carrie, O’Callaghan acted in small roles until the year 2001, when she retrained as a child psychologist. She has also had guest appearances on popular soaps such as EastEnders, The Bill and Casualty. 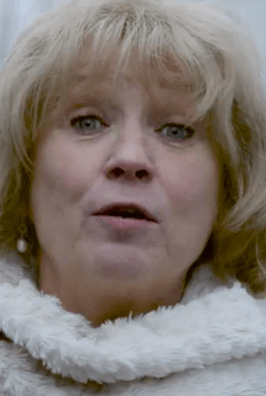 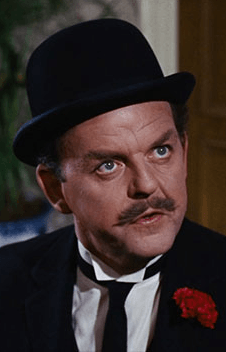 However, Tomlinson decided to retire from acting in 1980 after a long career and eventually died in the year 2000 after suffering from a stroke. 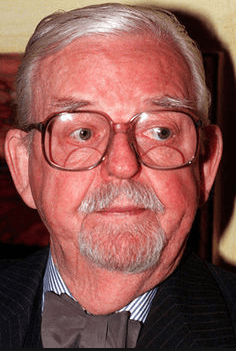 Now that you’ve read about where the cast of Bedknobs and Broomsticks are today, why don’t you read about these fascinating facts about the timeless Disney film? 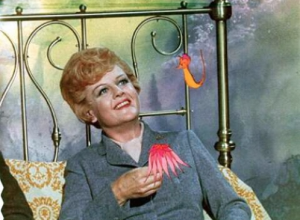 1. Angela Lansbury was not first choice for the role of Miss Eglantine Price 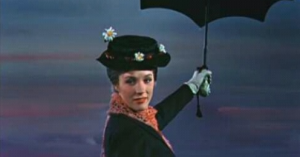 The studio originally wanted Julie Andrews but she turned the part down. Andrews then changed her mind. She felt she owed her career to Disney for being cast in Mary Poppins so she reconsidered.

By then Angela Lansbury had already accepted the part. She had signed the contract on Halloween night 1969. 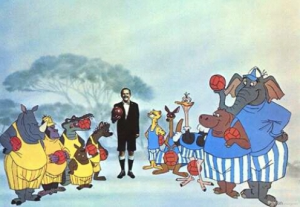 2. Mickey Mouse is secretly hidden in the film

Though it’s more of a hidden appearance. See if you can spot him next time you watch the film. 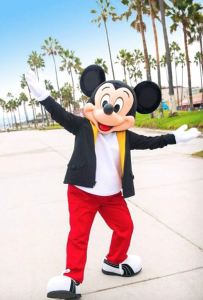 During the animated soccer game scene, you can see a bear in the crowd who is wearing a Mickey Mouse T-shirt. 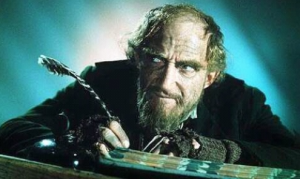 3. David Tomlinson wasn’t first choice for his role either 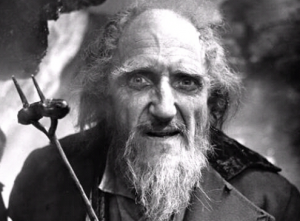 The studio wanted Ron Moody for the part of Emelius Browne.

Ron Moody who is best known for playing Fagin in Oliver, would only take the role if he was given first billing. The studio refused his request. So the role became David Tomlinson’s role instead. 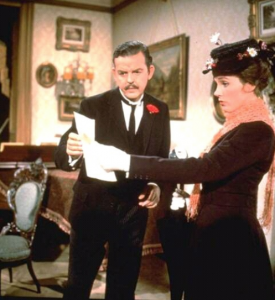 David was no stranger to working with Disney having appeared as George Banks in Mary Poppins. But as Professor Emelius Browne he took on a more joyful role. 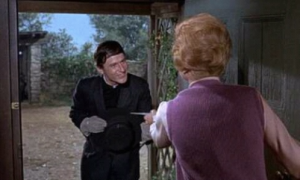 4. Roddy McDowell is third in the cast list, but he was only in the film for less than ten minutes 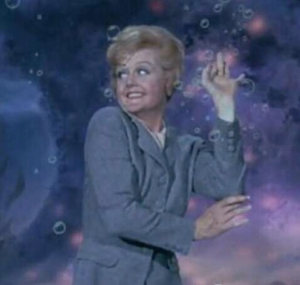 Roddy McDowell played the role of the local clergyman. His role was originally much bigger, but many of his scenes were cut. Roddy’s character was after Miss Price and he asked her to marry him. When really he was only after her money and her land. 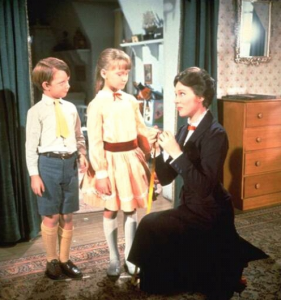 5. The Sherman Brother’s song ‘The Beautiful Briny’ was written for Mary Poppins 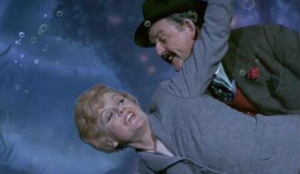 It would have been performed by Mary Poppins and the children, Jane and Michael Banks, as they sailed off on an adventure in Admiral Boom’s ship house.

Thankfully Bedknobs and Broomsticks featured the song, which fits perfectly in the animated under the sea scene. The film boasts a range of catchy classic tracks, our favourite being Portobello Road. 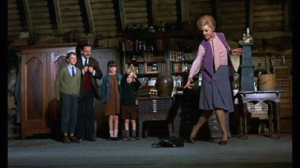 6. Angela Lansbury has referred to her time working on Bedknobs and Broomsticks as ‘acting by numbers’ 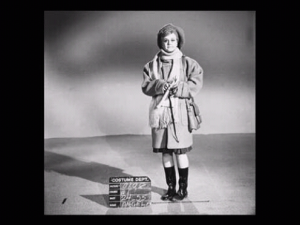 Lansbury felt that the shooting of the film was just far too scheduled and strict.

Each and every shot was determined by storyboards down to the very last remote detail which Angela felt was most restricting for her to naturally get in to the character of Miss Price. 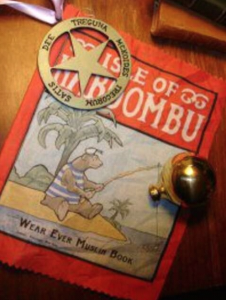 7. The magic knob is kept in a display case at the Walt Disney archives 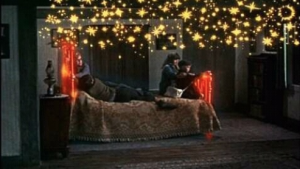 The display case is in the archives reading room, where you can also find Miss Price’s broom, Professor Browne’s suitcase and the Isle of Naboombu Book.

8. The film was originally much longer 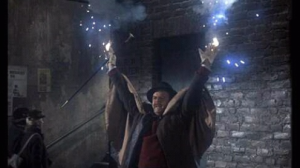 However, Disney wanted to present the film at the New York City Hall’s Christmas Show, where it has a very restrictive schedule. So to fit into the timing Disney cut many of the songs out of the film. 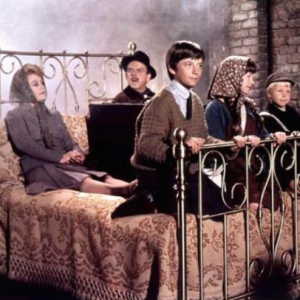 Including a song ‘Nobody’s Problem’ which was sung by the children.

Richard Sherman has said that the song was the heartbeat of the picture, a very important part of the story and the removal of that song really pained him.

9. Cindy O’Callaghan is the only one of the child stars to continue with acting 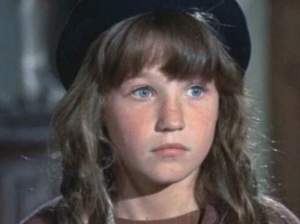 Her credits include EastEnders, The Bill, Casualty, Boom, Bergerac, Rumpole of the Bailey and Woof!

What a fantastic film Bedknobs and Broomsticks is! It was regularly shown at Christmas during the eighties and it is still a joy to watch now, making it one of many classics that have seen us through generations. Test your knowledge with this fun quiz to see how much you really know about the classic movie.