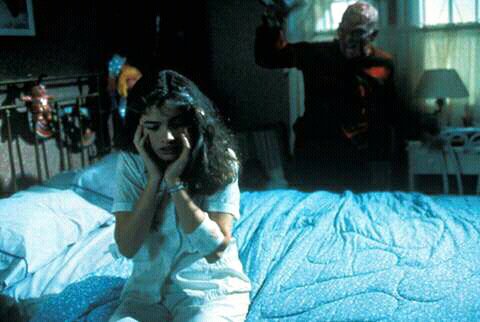 Who put on horror films when Mum and Dad popped out? Then night time came and you regret watching the film as you’re now terrified? Thoughts of Freddy Krueger running through your mind. The 80s is full of classic horror films, but what gave an 80s kid nightmares? Well some are not as obvious as you would think!

An American Werewolf in London. The John Landis classic. The werewolf in the film was scary enough! But the scene when David goes to the bathroom, opens the mirror and, shock horror, there behind him, in the reflection, is his dead friend, Jack (Griffin Dunne) Eek! 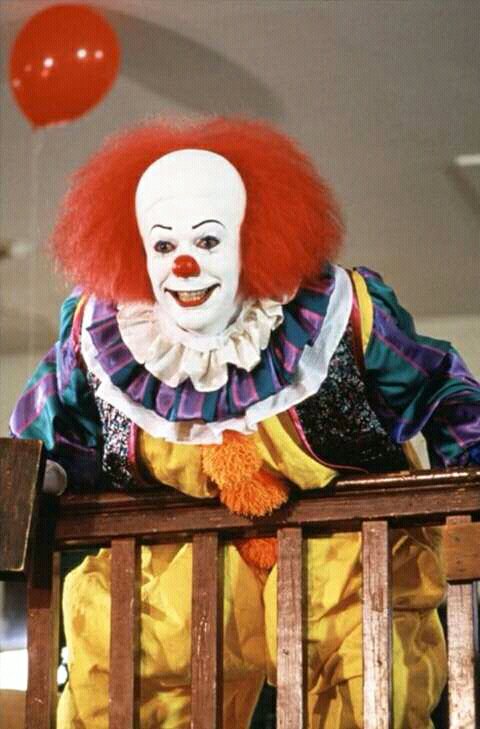 Stephen King’s IT! Released in 1990. Pennywise the clown, is truly what kids nightmares are made of! A clown, who should be friendly and jolly, but is scary and evil!

They all float down here! Tim Curry plays the part of Pennywise superbly! A clever thing about the film too is you don’t see all of the blood and gore, its left to your imagination!

After that film an 80s kid would think twice about putting their hand down a drain! Oh and let’s not even get started on thinking about looking for spiders down plug holes! 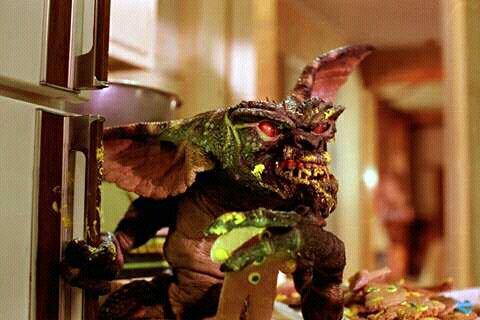 Ok this might be quite surprising, but Gremlins haunted many a kid at night! Especially, Stripe! And who didn’t pass a Christmas tree without wondering if a Gremlin was inside?! Then there was their green blood, playing with knives, seeing that an old lady crashes out of her window in her stair lift! Yep, all this was a lot for a kid to deal with! Ha ha!

But, hey, look on the bright side, we all loved Gizmo!

We just had to remember to keep him away from bright light, especially sunlight. Don’t give him any water and never feed him after midnight! 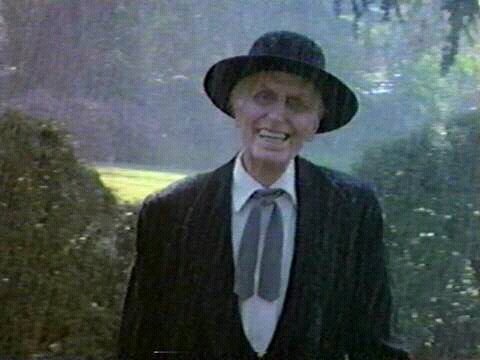 Rev Henry Kane, from Poltergeist II was very scary indeed! When he walks up the driveway to Carol Anne (Heather O Rourke) his voice is so eerie! ‘God is in His holy temple..’ Kane’s black hat and coat, make him even more creepy!

Then when he shouts, “You’re gonna die in there! All of You!” The creepy look on his face made many kids sleep with the light on! 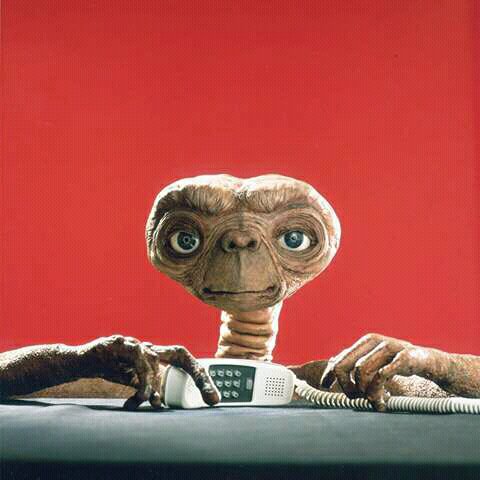 Another surprising one! ET! Yes he was adored by many children, who thought he was super cute and wished to meet him and give him a hug! But believe me, ET frightened many children too!

Especially when his neck grew! And he was from another planet! With rather a creepy voice too! 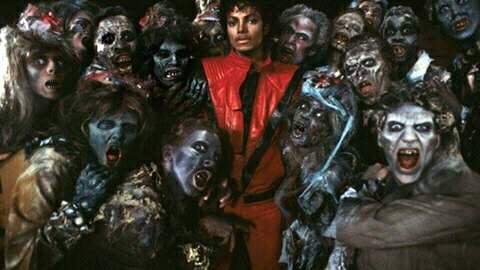 Michael Jackson’s music video, Thriller! So much was in that video to blow a kids mind! Werewolf, grave yard, seeing dead people rise out of their graves. Then they all have a boogy together!

There’s a shot with a corpse with blood in its mouth, freaky! Then when the ghouls follow the lady and break into the house and just when they are about to grab her, she wakes up, its all been a dream! But no, it wasn’t, Michael Jackson turns to face the camera and his eyes are back to the werewolf’s yellow eyes! 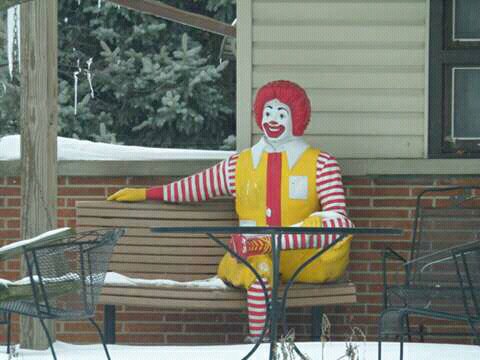 Ronald MacDonald! Yes he was a friendly, jolly, will be your best friend type of clown! But he was also very frightening!

He use to appear on the MacDonald’s adverts, dancing around, waving and smiling! Just the sight of him was enough for a kid to leave the room! 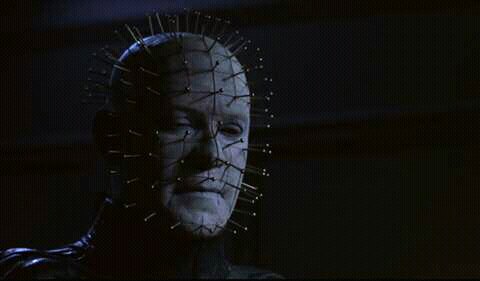 Pinhead, from Hellraiser! Well where do I start? Everything about him, his gang and the whole film in general, is enough for a kid to have nightmares for years! 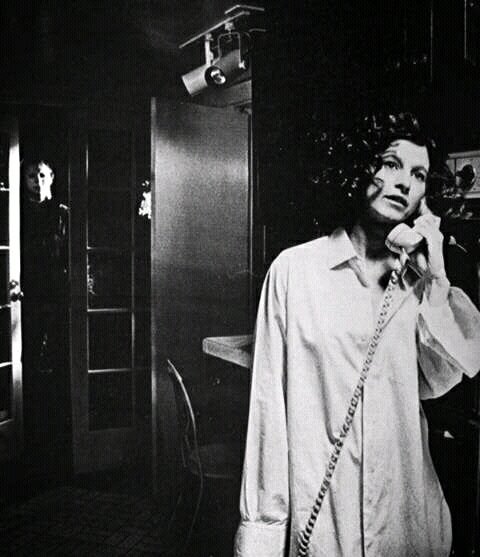 Michael Myers, from Halloween! Who never spoke, but gave us chills with his heavy breathing and his masked face!

Getting in the car was never the same after this film, you always had to have a quick glance in the back, to make sure Myers wasn’t hiding! And a quick check in the wardrobe before bed time was often in order too! 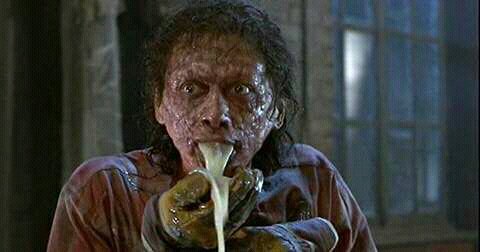 The Fly! Seth! The scenes as Seth starts to transform into a fly and especially towards the end of the film spooked out even the bravest kid! Eww and when Seth had an arm wrestle and the other man’s bone snapped out his arm!

Aww memories! Yes we all put on a horror film video or two, in secret! It was fun, at the time! Oh but not when the darkness of the night came!