Remember Colin Creevey From Harry Potter? This Is What He Looks Like Now

Harry Potter is a cult phenomenon, continuing to make waves in the form of the new Fantastic Beasts film series as well as the stage play, Harry Potter and the Cursed Child. Can you believe that it’s been 22 years since Harry Potter and the Philosopher’s (or Sorcerer’s, depending on where you’re reading this) Stone was first published? 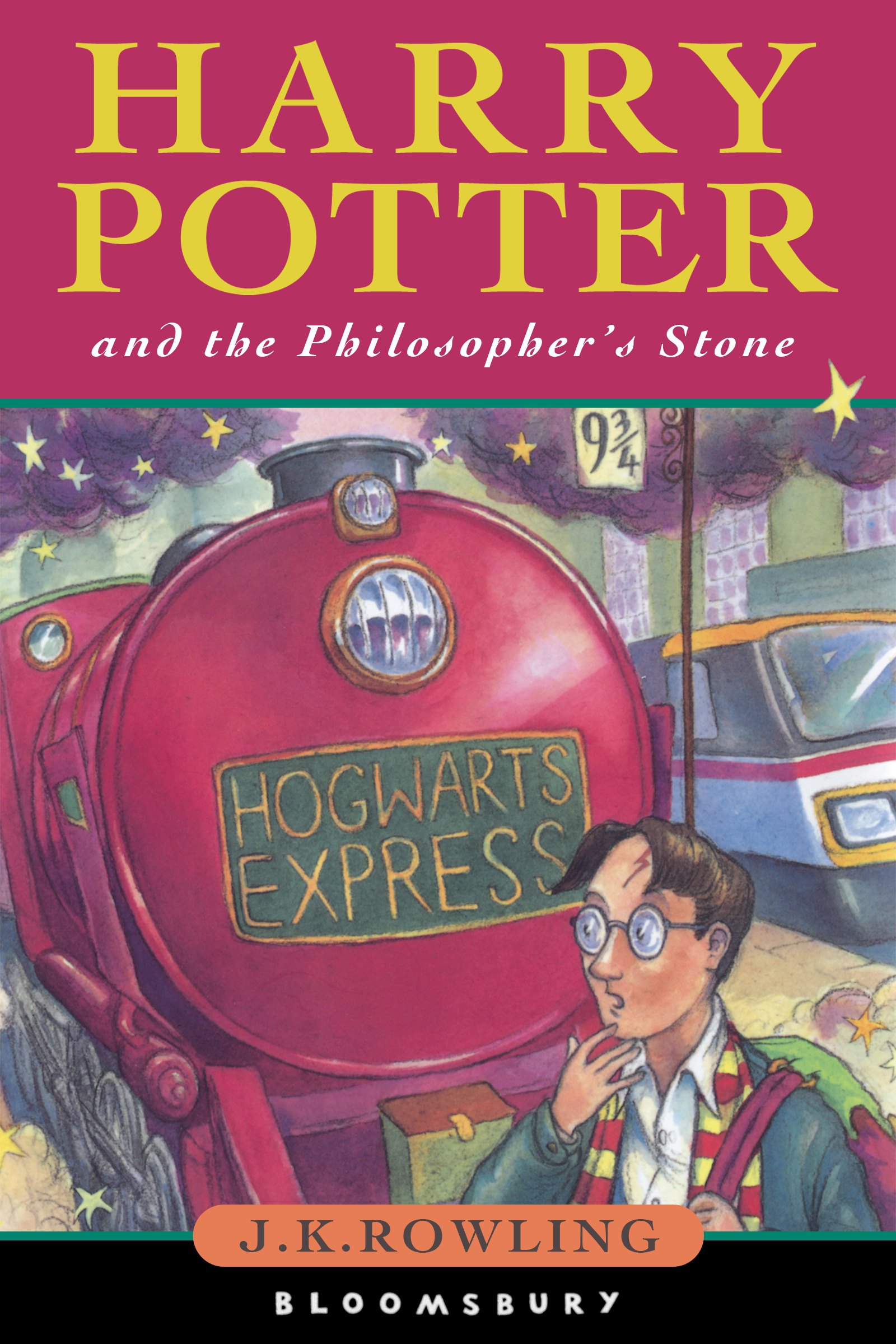 The rights for the film were quickly snapped up by Warner Bros, and the first film was released in 2001, four years after the book’s release.

Harry Potter and the Chamber of Secrets quickly followed in 2002, and introduced us to the character of Colin Creevey. 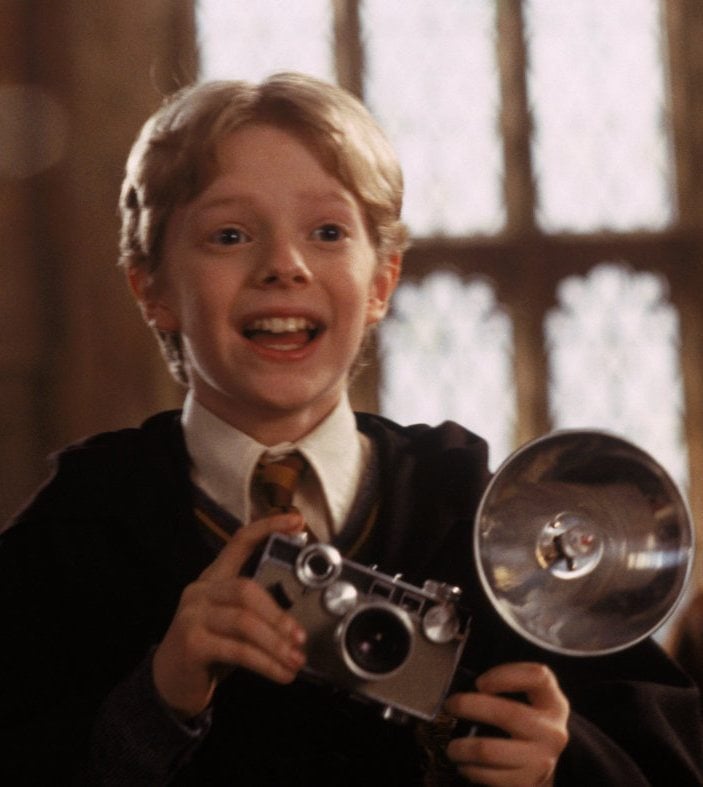 In the books, Colin is described as a very small, mousy-haired boy. He introduces himself to Harry and wants to get a picture of him, to prove that he’s met the only person to have survived the killing curse.

Colin is petrified by the Basilisk after seeing it through the lens of his camera. 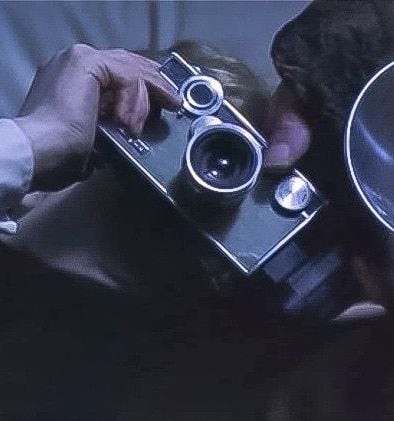 In the films, Colin was portrayed by the actor Hugh Mitchell. He was, in all respects, the small, mousy-haired boy described in the books.

But cut to 16 years later, and Hugh is completely unrecognisable. 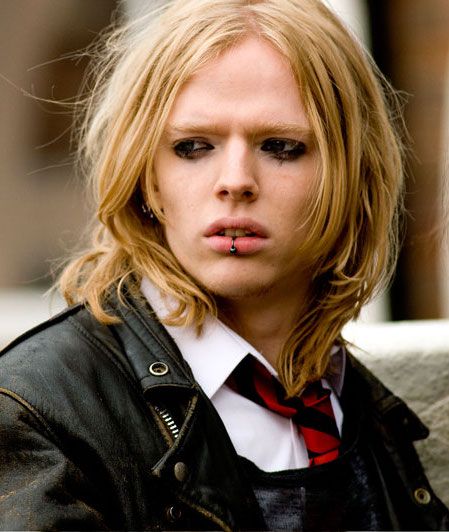 His appearance as the snap-happy Colin Creevey secured him several roles in other films and TV shows.

Mitchell was born in the beautiful cathedral city of Winchester, and attended The Pilgrim’s School in the shadows of the cathedral from 1999 to 2003. 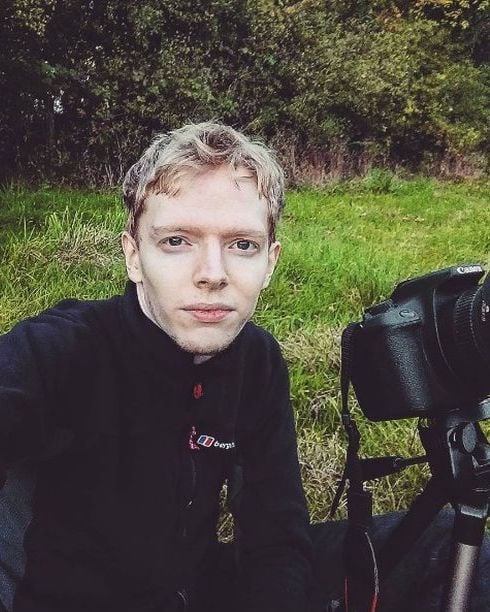 Mitchell later attended the King Edward VI School in Southampton and then Peter Symonds College, back in Winchester. 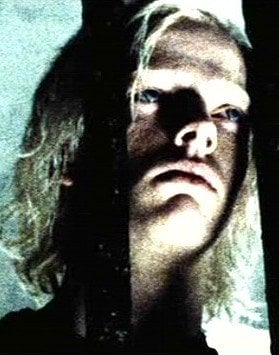 Hugh Mitchell also continued to act on the stage. In 2009 he appeared in The Winslow Boy at Salisbury Playhouse. In an interview he said:

“Harry Potter was the first thing I did and it was quite a daunting thing to start off with. We were filming when the first film hadn’t come out yet, so although I had a good idea it would be fairly big, it became this massive deal!”

“But it’s great to have an audience there in front of you and things are going really well in The Winslow Boy. It’s a great show.” 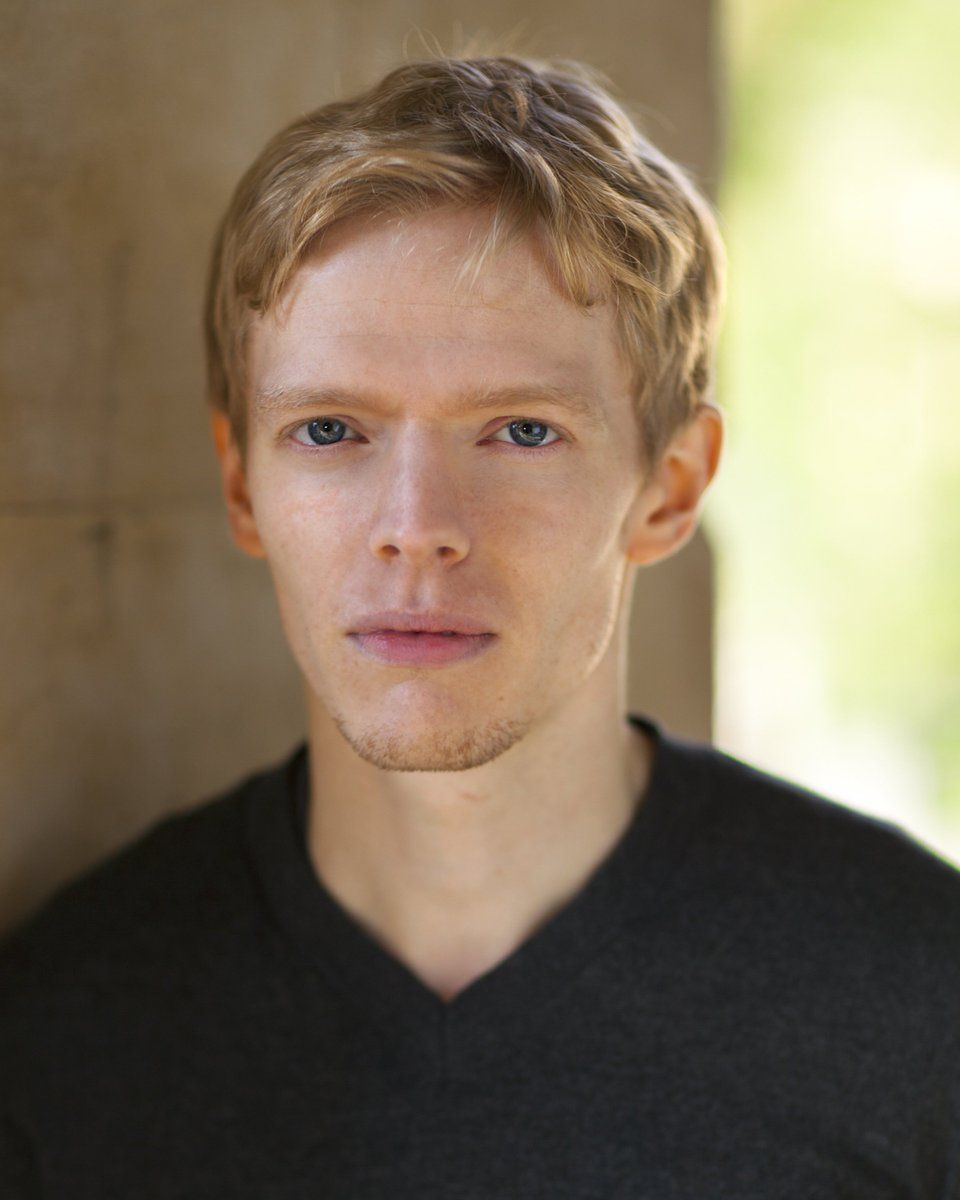 Unfortunately, things didn’t go great for Colin Creevey in Harry Potter. He died during The Battle of Hogwarts, but his death was not in vain and Voldemort was eventually defeated at the hands of Harry.

Nowadays, Mitchell is a budding photographer! Check out some of his photos from his Instagram: