Escape from New York was one of those classic, totally over the top action movies and one of the several movies that saw John Carpenter and Kurt Russell working together as director and star. Let’s take a look back at this 80s classic with some facts about Escape From New York that you may not have known… 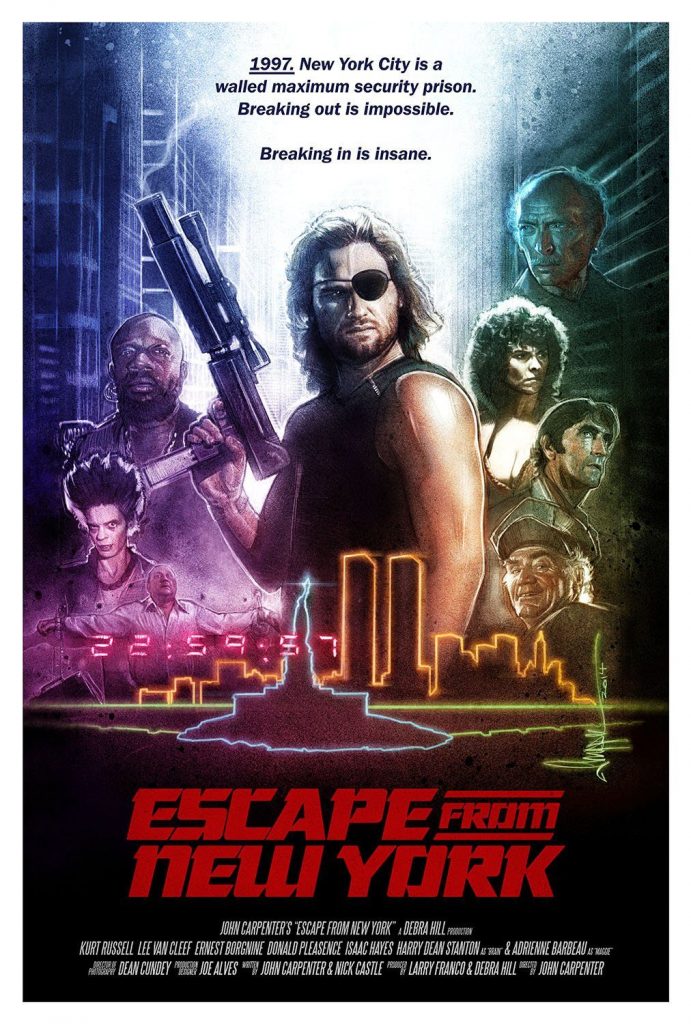 1. One iconic prop was suggested by the star 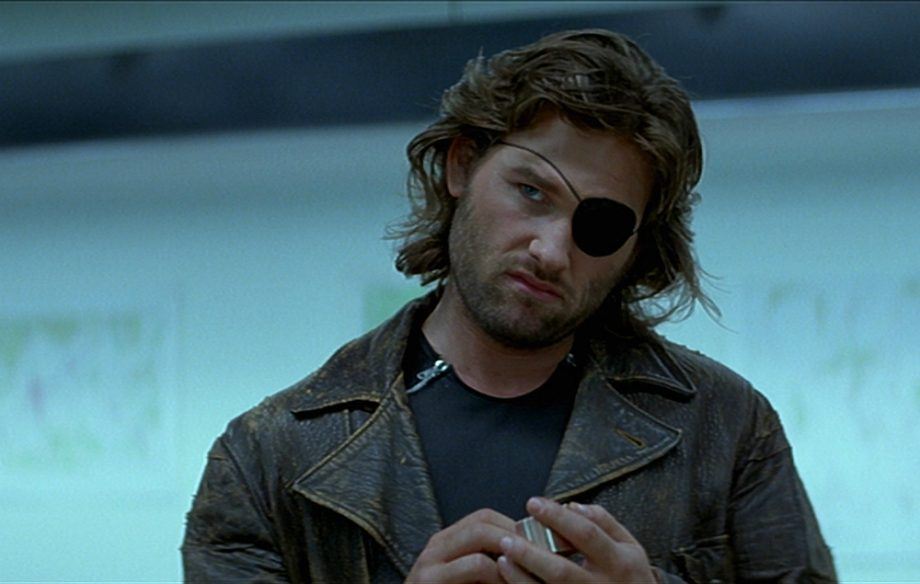 The main character of Snake Plissken is instantly recognisable as a movie icon, but the idea of having an eye patch was actually suggested by Kurt Russell himself.

2. The actor loved the character

Kurt Russell has said that, not only is Snake Plissken his favourite character that he has played, but that Escape From New York is his favourite of his own films, too.

3. The director looked to a novel for inspiration 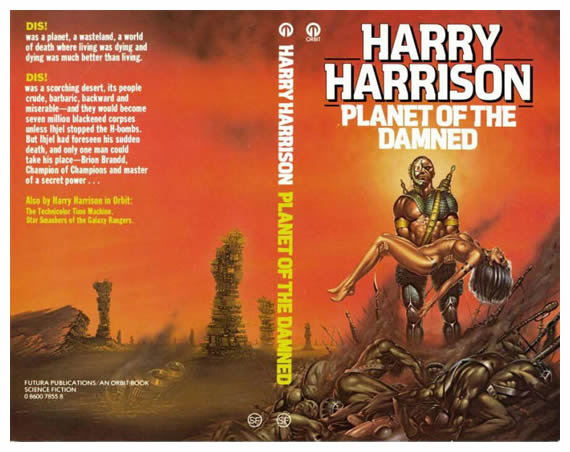 The idea of Escape From New York first came about after John Carpenter read “Planet of the Damned” by Harry Harrison, which is quote different but has a similar premise at its core. 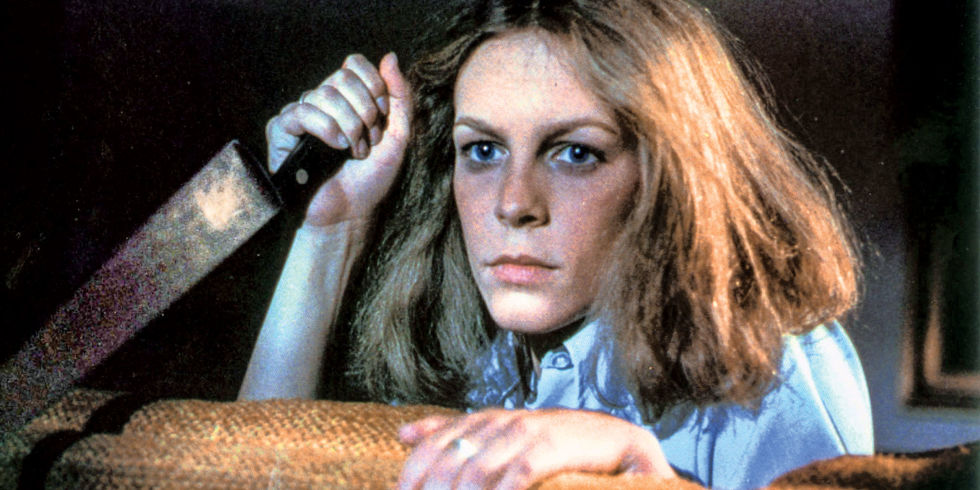 In an uncredited appearance, Jamie Lee Curtis, who worked with John Carpenter on Halloween, provided the voice of the opening narration and the computer’s voice.

5. One star drew on real experiences 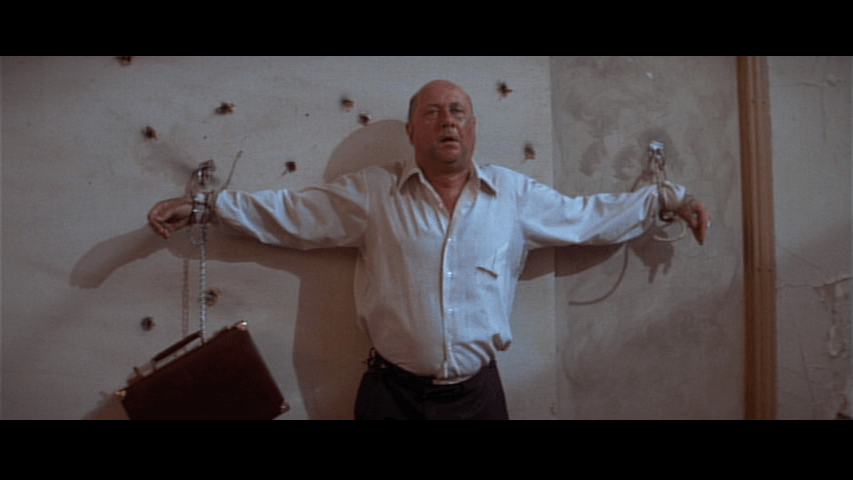 To get the tone just right, Donald Pleasance used his experiences as a prisoner of war when portraying the imprisoned President!

6. There was a link to a real President

At one point in the film, there is a Secret Service Agent trying to break in to the Air Force One cockpit, he was played by Steven Ford, son of former President, Gerald Ford.

7. The crew had escaped from New York! 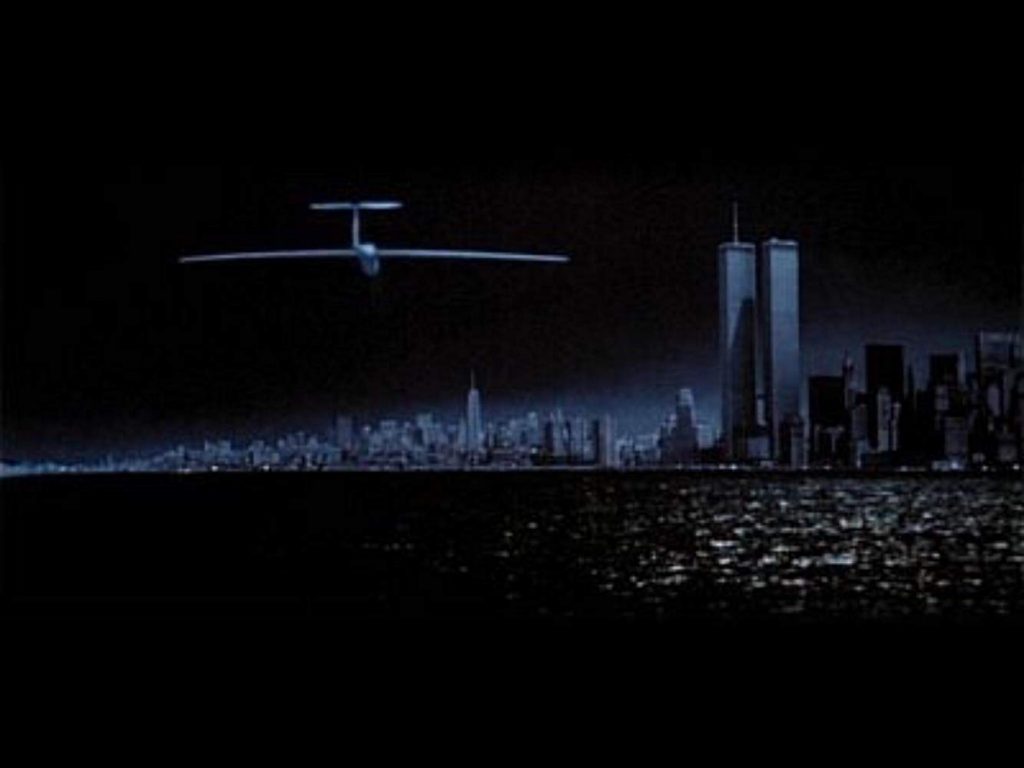 In spite of the film’s name, much of it was not filmed in New York at all, but other locations such as St Louis, Missouri and San Fernando, California.

8. The film took a while to get the green light

John Carpenter wrote the film in the 70s, but the studios he went to all felt that it was simply too dark and declined to give funding for the film to be made.

9. One film changed their minds

After the release, and subsequent success, of Halloween by John Carpenter, he found that studios were then only too willing to help him get this project off the ground.

10. Russell was not first choice 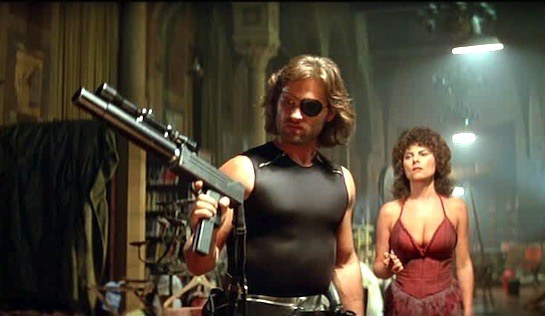 Before casting Kurt Russell in the film, John Carpenter’s first choice was going to be Clint Eastwood until Russell impressed Carpenter. 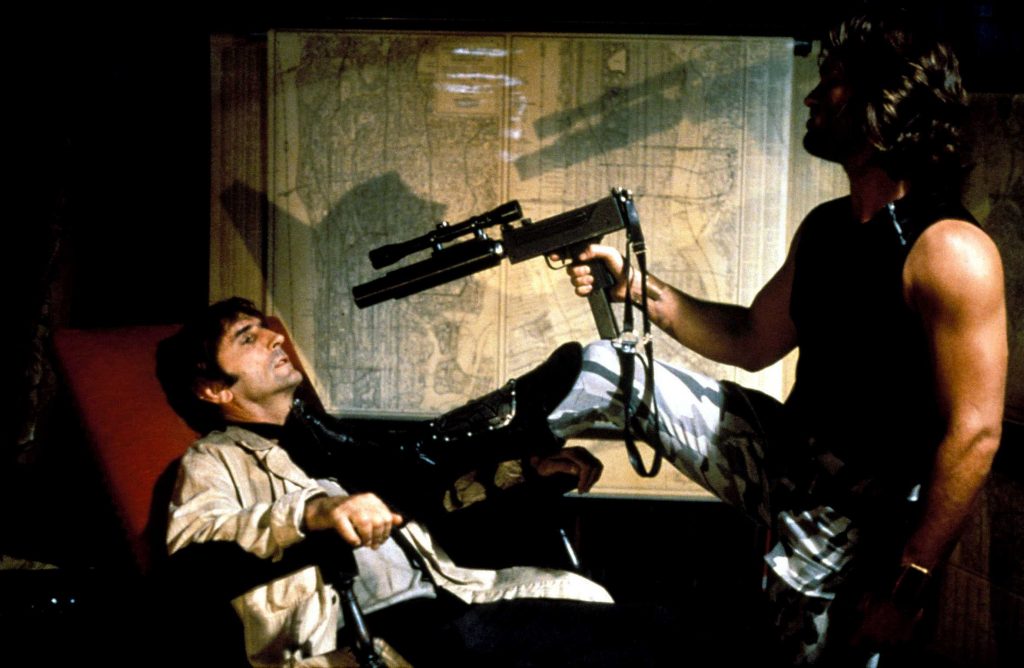 Kurt Russell has said that he based his performance in the role of Snake Plissken on the acting style of Clint Eastwood anyway, so Carpenter kind of got his first choice!

12. The studio were unhappy with Carpenter’s choice 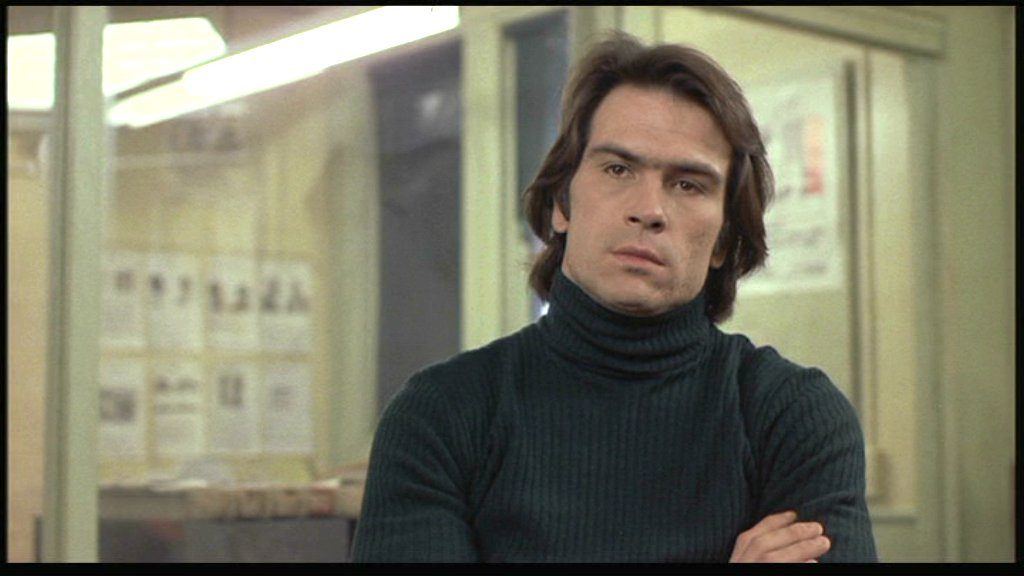 When casting Kurt Russell, the studio were unhappy with this choice and said that they wanted Tommy Lee Jones in the role, but John Carpenter wouldn’t back down!

Are you a fan of Escape From New York? How does it compare to other John Carpenter films, like The Thing and Halloween? Is it a film you like to go back and watch again now? Let us know all your thoughts in the comments as always.