The Abyss was a Science Fiction epic directed by James Cameron and released towards the end of the 1980s with groundbreaking special effects that were well ahead of their time. The film had an all-star cast who really made it believable in spite of its unbelievable subject matter, and in spite of not having the fastest pace it is a thoroughly entertaining film. Let’s take a look back at this classic with some facts about The Abyss that you may not have known… 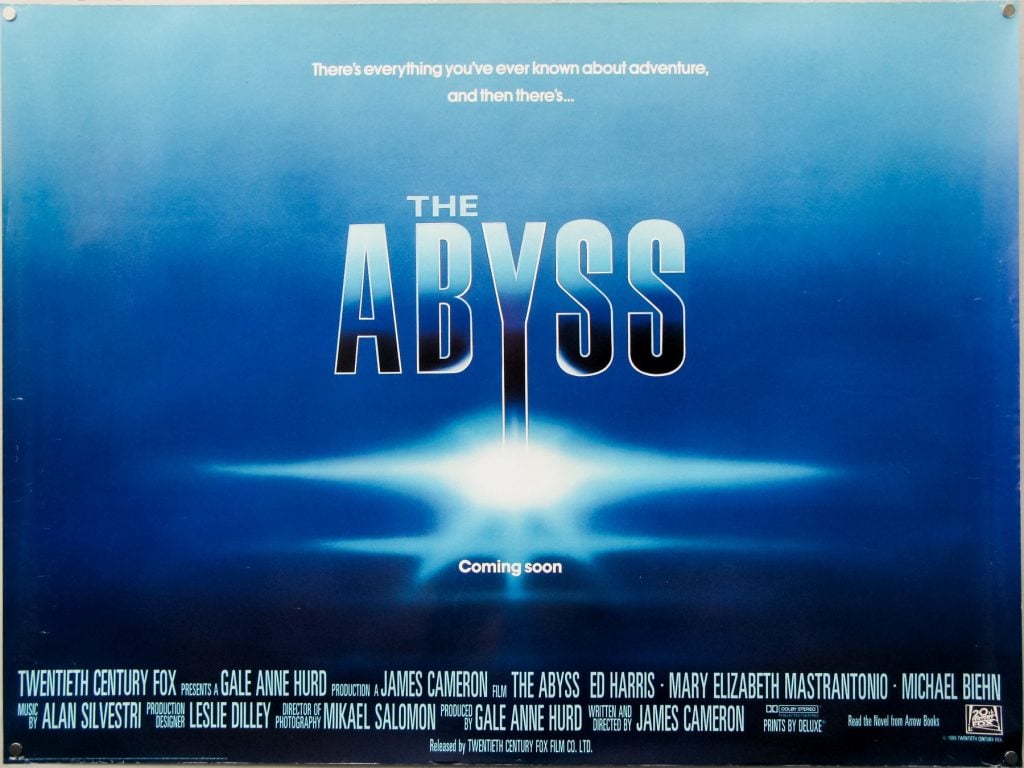 1. One actor found the film tough 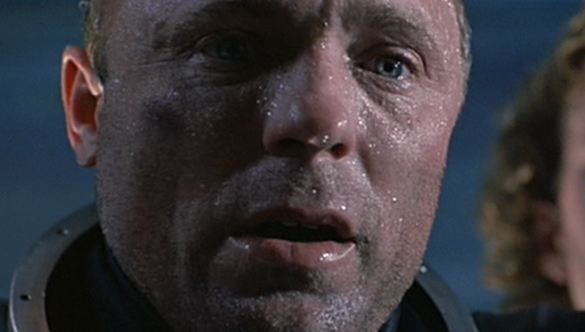 Ed Harris had a tough time filming The Abyss and found it physically and mentally demanding.

He stated afterwards that he would not speak about his time on the film again after the initial interviews and documentaries. 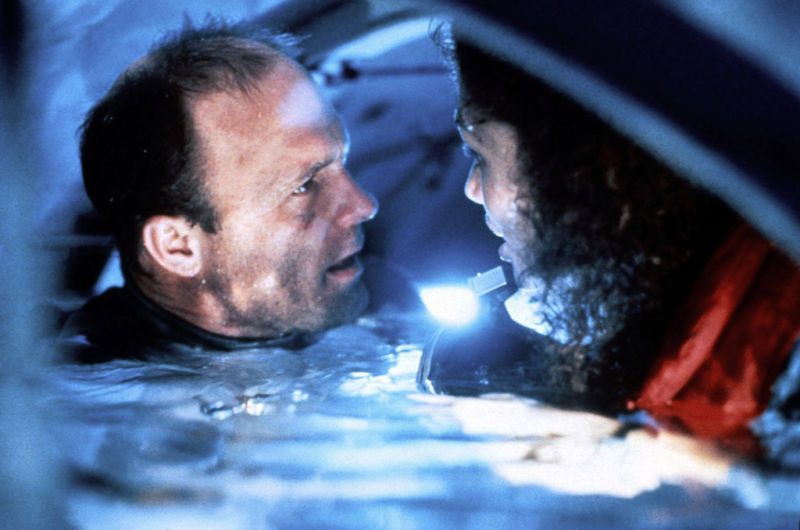 Whilst filming an underwater scene, Ed Harris got in to trouble and the man on hand to bring him oxygen got snagged and was unable to reach him, leaving Harris close to drowning!

3. This caused some animosity

This led Harris to reportedly punch Cameron in the face when it was all over!

4. One scene was real

In one scene we see rats being submerged in oxygenated liquid which they start to breathe, this was a pioneering technique by two Dr’s from Duke University and was done for real on film.

5. There’s a reason we didn’t see the result

When the rats started to breathe the liquid, they were fine but began to panic, causing them to defecate.

This led to the end of the sequence being cut and is why we don’t see the end result.

6. The shoot was grueling

As well as the real physical danger of drowning, the cast found it to be one of the toughest shoots with Mary Elizabeth Mastrantonio reportedly suffering an emotional and physical breakdown because of the intensity!

7. She wasn’t the only one who suffered

As already mentioned, Ed Harris was put at serious risk of death during the shoot.

He found it so demanding he had to stop his car on the way home as he broke down crying!

8. The cast gave the film nicknames 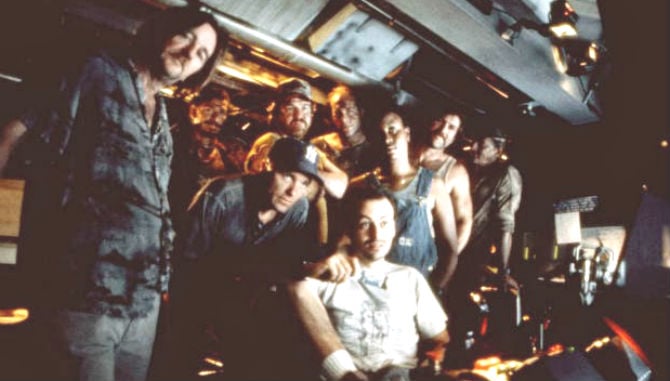 Because of the tough shoot for the movie, the cast gave it nicknames such as “Life’s Abyss and then you Dive” and “Son of Abyss”!

9. One scene was filmed ready to be cut

In one scene we see the crew interacting with a tentacle of water.

Because the effects needed were so new, the scene was written in a way in which it could be cut in case the effects didn’t look right!

10. The studio wanted one actor recognised 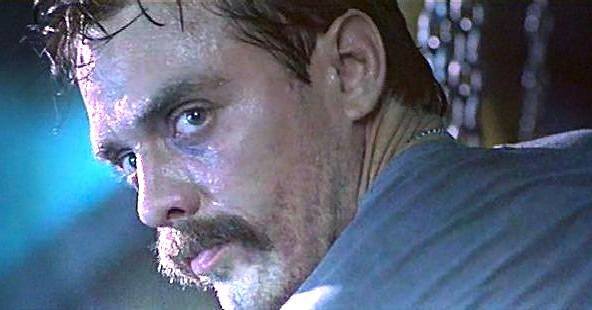 On released, the studio pushed for Michael Biehn to be given a best supporting actor Oscar nomination but were unsuccessful.

At the time of filming The Abyss, it was one of the most expensive films ever made with a massive budget of $70 Million.

A lot of this went on the sets, equipment and effects.

12. It was considered a flop

In spite of taking $90 million at the box office, because of its massive budget The Abyss was actually considered to be a commercial flop! 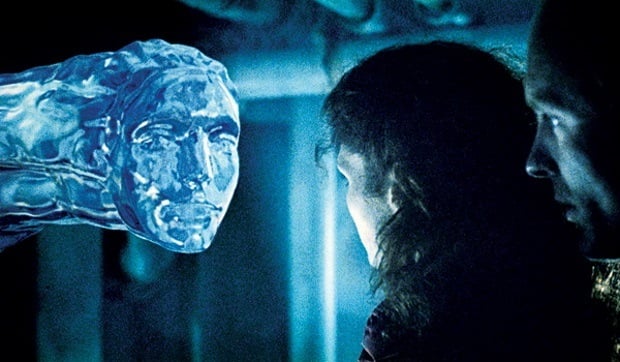 Are you a fan of The Abyss? Has it aged well compared to other movies of the time, or does it look poor in comparison to modern movies?

Is it a film you like to go back and watch again regularly or is it one you’ve forgotten about for years? Let us know all your thoughts in the comments as always!