Goldie Hawn was one of the biggest and most popular actresses of the 70s, 80s and 90s and starred in a string of hugely successful movies that were popular on both sides of the Atlantic. In 1980, Hawn starred as Private Benjamin, a young woman who joins the army on a whim following her husband tragically dying on their wedding night. The film follows the trials that Private Benjamin goes through as she becomes truly independent for the first time in her life and how it all affects her.

Let’s take a look back at this classic with some facts about Private Benjamin you may not have known.

10. It was written specifically for Goldie Hawn to star 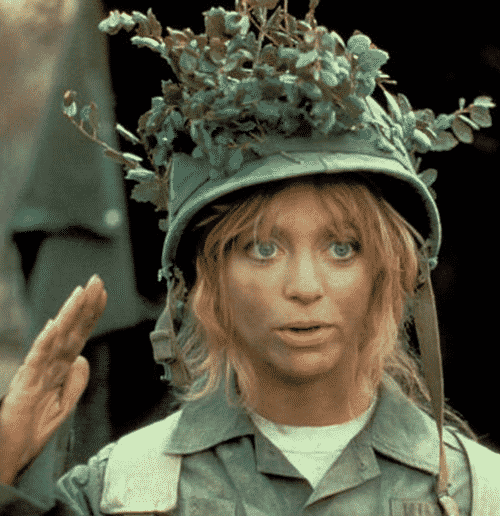 A number of films were written specifically with Goldie Hawn in mind to star, but Private Benjamin was the first movie for which this was the case, with the screenplay and role being specifically written for Hawn to star.

9. Hawn was pregnant when she was offered the part 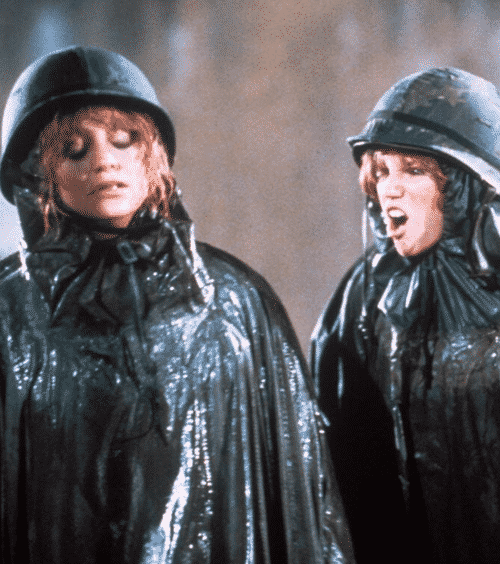 When Nancy Meyers approached Hawn with the initial idea for Private Benjamin, Hawn was five months pregnant with daughter Kate Hudson. She loved the idea of the film so much that she told Meyers to write it and that she would produce it herself!

8. Benjamin was the first film Hawn produced herself 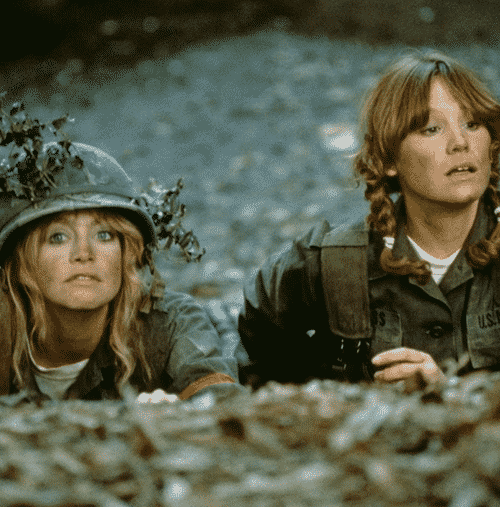 Private Benjamin was the first film that Hawn produced herself. She didn’t originally plan to get in to producing but wanted to help create even better roles for herself to star in and Private Benjamin seemed like the perfect opportunity to start this off.

7. PJ Soles had to wear a dark wig because Hawn didn’t want another blonde in the film 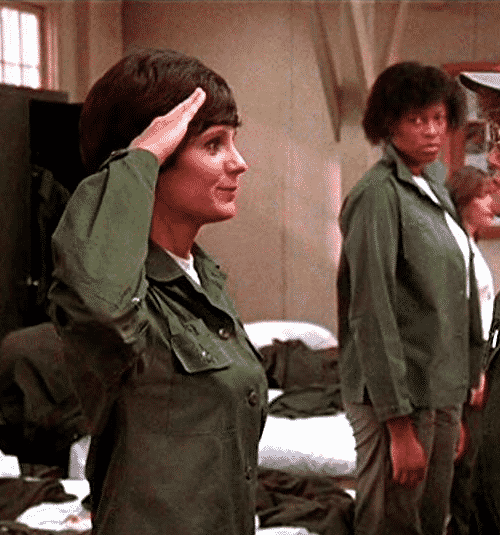 When auditioning for her role of Private Wanda Winter, P. J. Soles had to wear a dark wig as Hawn had made it very clear she didn’t want another blonde starring in the movie alongside her!

6. Hawn put herself through six weeks of military training to prepare for the role 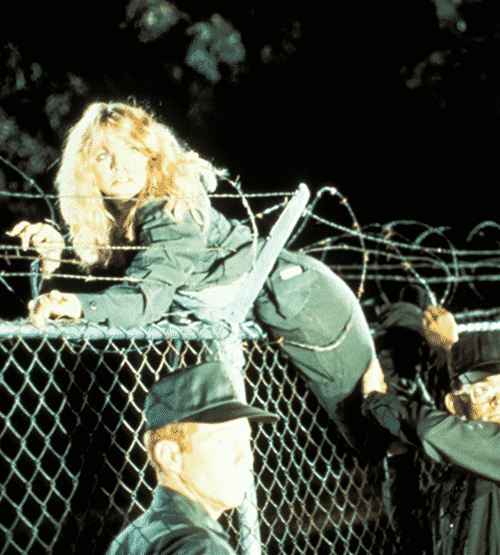 To ensure that she was suitably prepared for her role of Private Benjamin, in 1979 she went through six weeks of vigorous boot camp training so that she knew what to expect and how to play the role more realistically.

5. The poster is a deliberate parody of a classic war movie 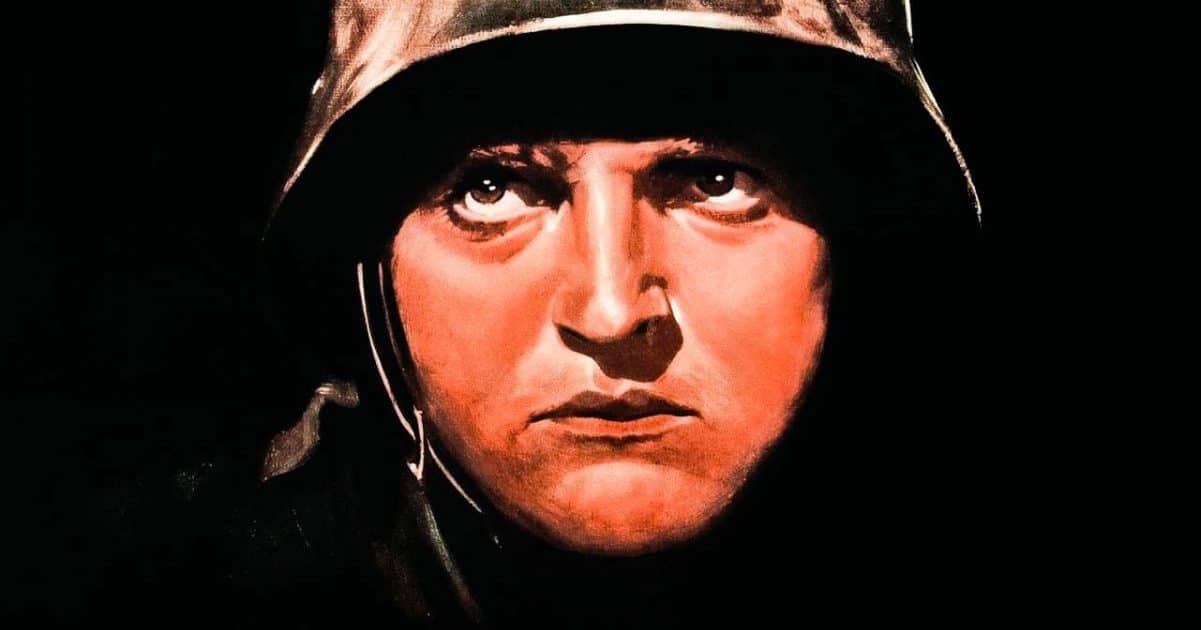 The poster advertising the movie, and the video art when it was released for home viewing were specifically designed as a parody to the 1930 classic All Quiet on the Western Front.

4. Some of the extras were real military men and women 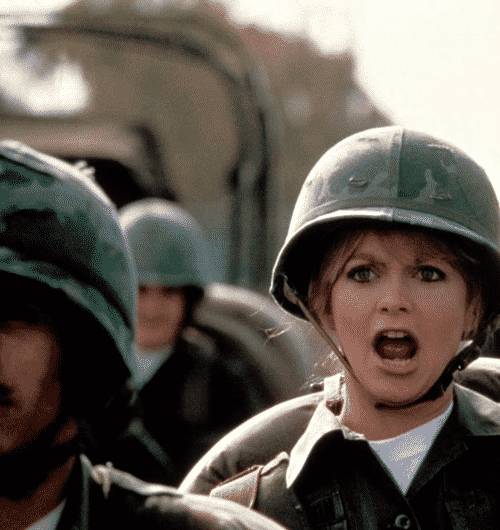 In many of the scenes for the war games and basic training sequences in the film, real servicemen and women who were off-duty were used as extras as the courses used were so authentic to the real thing.

3. One sequence pays homage to The Dirty Dozen 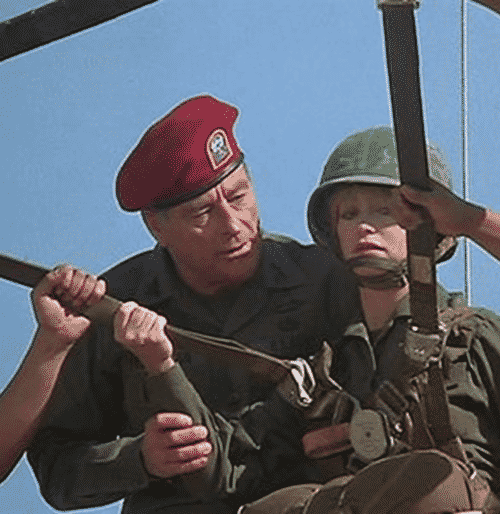 During the war games sequence, they win the games by changing the colour of their armbands to infiltrate the other side, an idea that was taken from the classic movie The Dirty Dozen.

2. Hawn was going through a divorce during the shoot 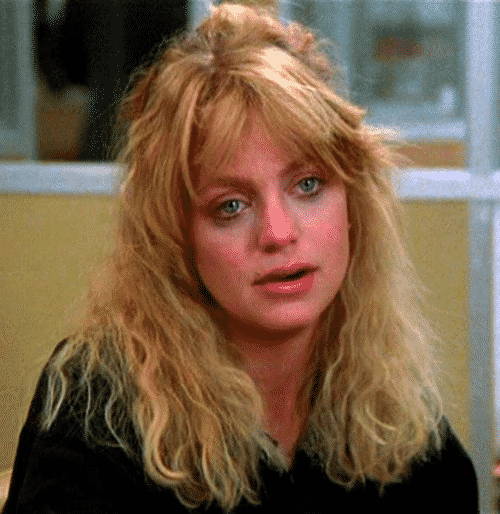 Whilst filming Private Benjamin, Goldie Hawn was going through a tough time personally as she was in the middle of divorcing then-husband Bill Hudson.

1. As well as acting in the film, Hawn also worked on the publicity and advertising 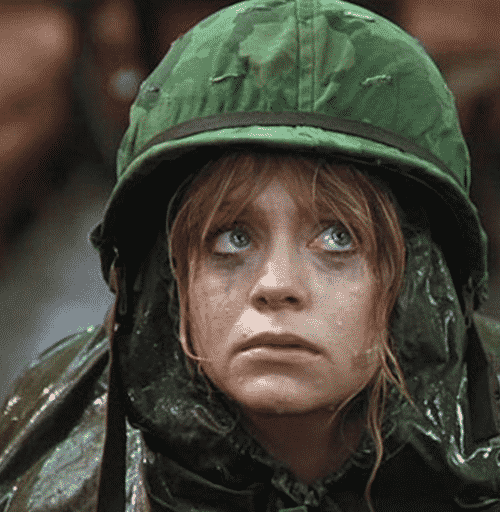 In spite of the troubles in her personal life, as producer Hawn would arrive early in the morning and stay late into the night to work on publicity and advertising for the film, proving she was very professional in her role as producer.