Richard Pryor and Gene Wilder starred in several movies together, all of them great in their own right, but Stir Crazy definitely stands out as a classic amongst them.

The film follows two characters wrongly convicted for bank robbery, and how they cope with being in a maximum security jail and how they interact with the other inmates and the prison guards.

Stir Crazy was released almost 40 years ago, so let’s look back at this comedy classic with some facts you may not have known.

11. Some of the ‘actors’ were real Arizona State inmates 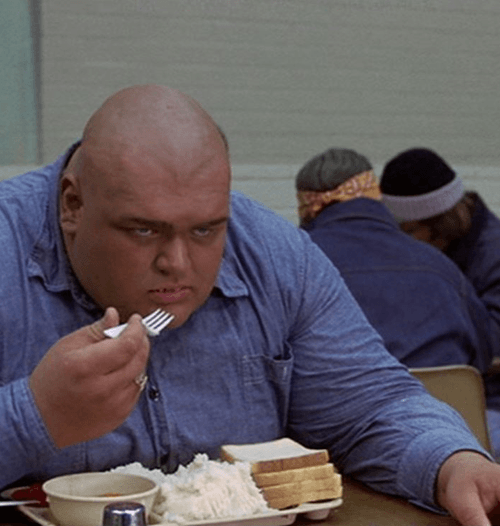 To make Stir Crazy, the studio enlisted the help of three hundred and fifty inmates from Arizona State as extras, making them a lot more authentic in the film.

10. Many of Richard Pryor and Gene Wilder’s scenes were improvised 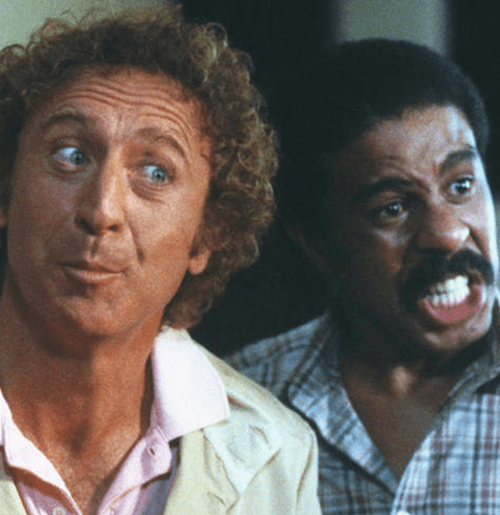 The two main stars – Pryor and Wilder – had such a good working relationship and on-screen chemistry that many of their scenes together were improvised at the time of filming.

9. The film made movie history 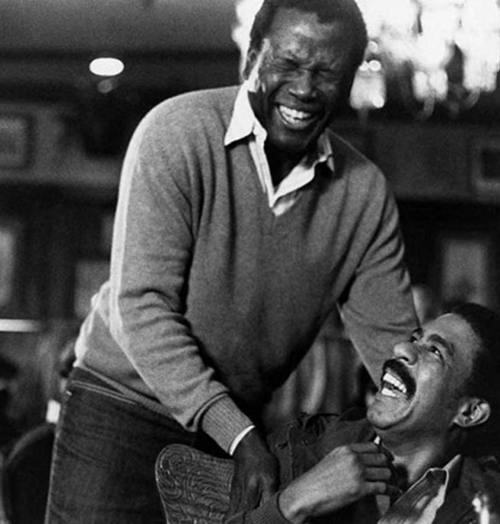 Stir Crazy made history by being the first movie that was directed by an African-American to gross more than $100 Million at the North American box office.

8. The film was one of the biggest box office hits of the 80s 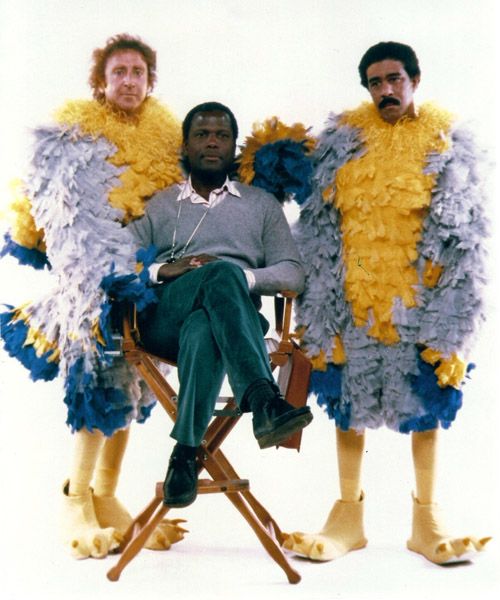 Not only did Stir Crazy make more than $100 Million at the US box office, but it was the third highest grossing film of 1980 behind 9 to 5 and The Empire Strikes Back.

7. The prison guards kept an eye on the crew to make sure no real prisoners were trying to escape 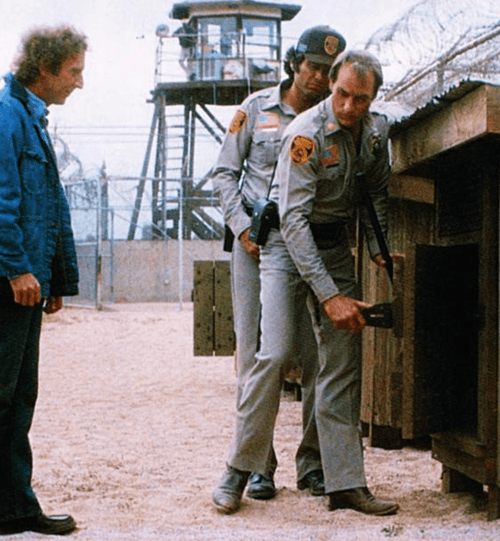 When leaving the prison where much of the film was shot, the cast and crew had to leave in single file so that the guards could ensure no real prisoners were escaping!

6. Richard Pryor would show up four hours late to set 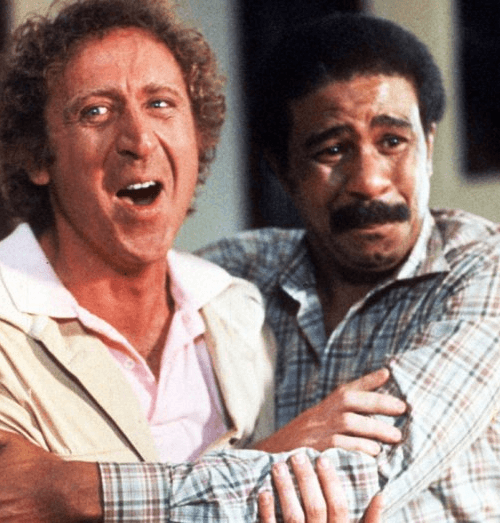 While filming Stir Crazy, Richard Pryor was often late, sometimes not showing up until midday, a full four hours late from the time he was due on set.

5. This was due to the comedian’s spiralling cocaine addiction 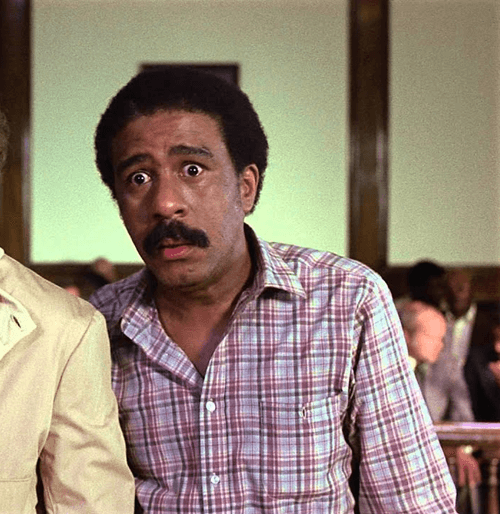 Pryor was often tardy turning up on set, and it was later revealed that this was down to a cocaine addiction, making the star’s behaviour both paranoid and erratic.

4. The film was a first for the director 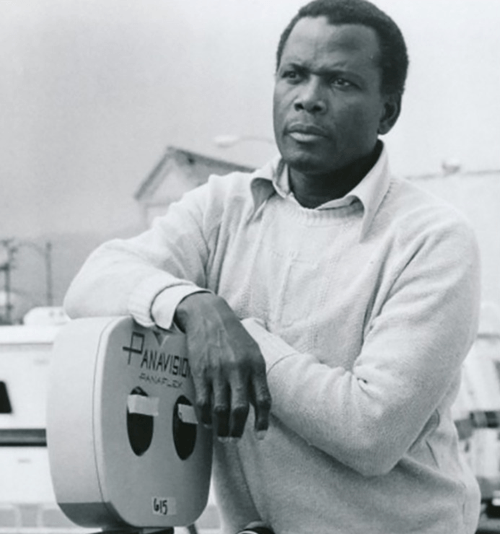 Sidney Poitier was well-known as a great actor and had directed several films before Stir Crazy, but this was the first film he directed but did not also star in.

3. Richard Pryor’s salary for the film was huge 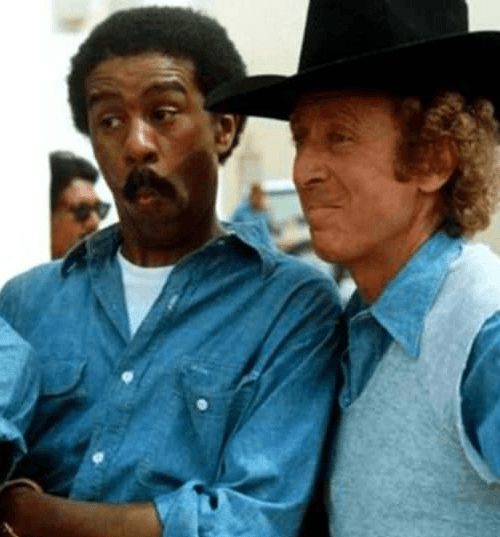 Stir Crazy was the first film that Richard Pryor starred in for which he received a $1 million pay cheque. He also received 10% of the gross from the movie – which made $101 million in the US alone – making it a big hit for his bank account.

2. The film is officially one of the funniest ever 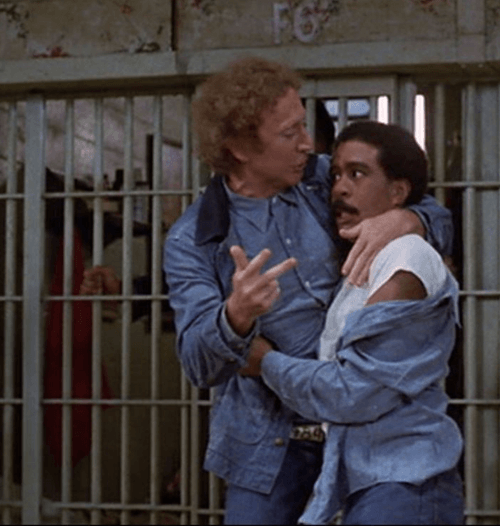 Stir Crazy has been listed in the American Film Institute’s list of 500 that were nominated for the 100 Funniest American Movies, proving the lasting impression it has left on audiences. 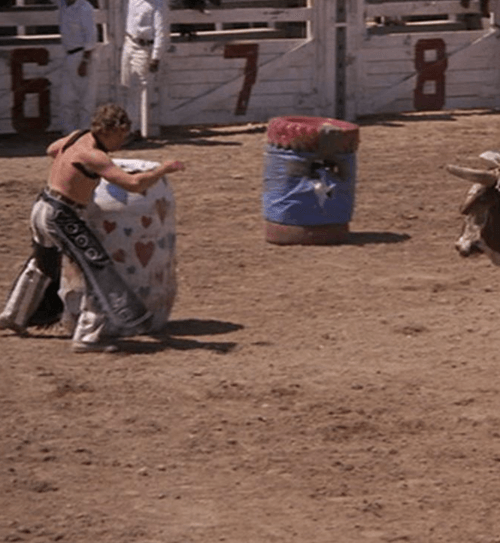 Following the success of Stir Crazy, Arizona State Prison officials used money given as rent during the production to create their own real-life rodeo, following suit from the events on screen!

Are you a fan of Stir Crazy? How does it compare to Pryor and Wilder’s other movies? Is it a classic you can watch again and again and still laugh out loud? Let us know all your thoughts in the comments as always!