WATCH: Millennial Twins React To Hearing Phil Collins’ ‘In The Air Tonight’ For The First Time

There are few 80s songs with more cultural impact than Phil Collins’ In the Air Tonight. However, given that the rock anthem released in 1981, nearly 40 years ago, it’s no surprise that some younger music fans are still hearing it for the first time. 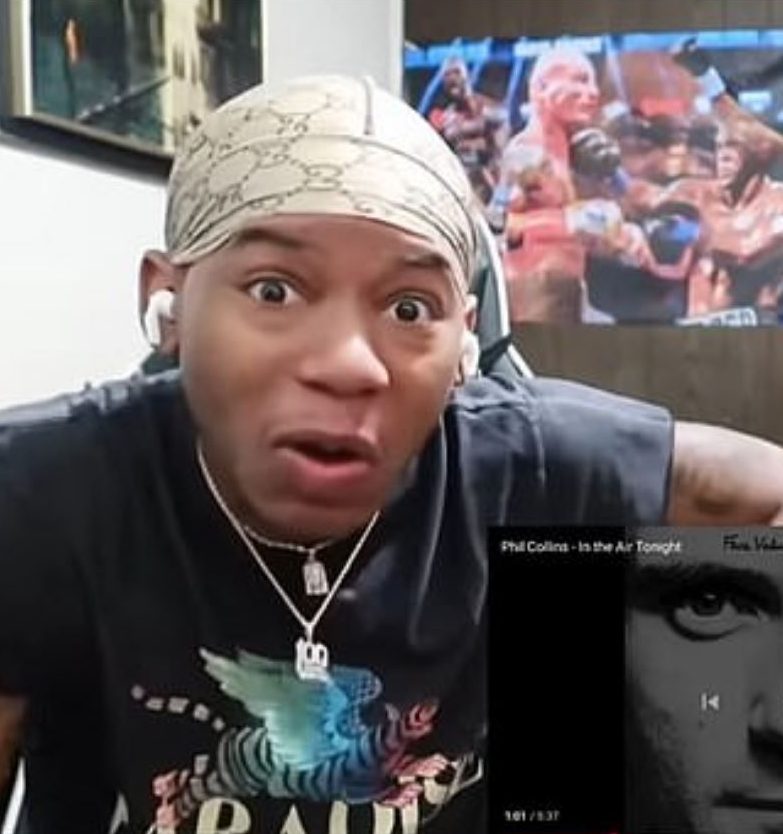 That was certainly the case for YouTube stars Tim and Fred Williams – twins known online as TwinsthenewTrend – who’ve started an entire series of videos focused on listening to hits from years gone by.

However, their recent video on In the Air Tonight went viral, and for good reason: the twins clearly start off as fans of Collins’ ethereal vocal and brooding lyrics, but they have no idea what’s to come. 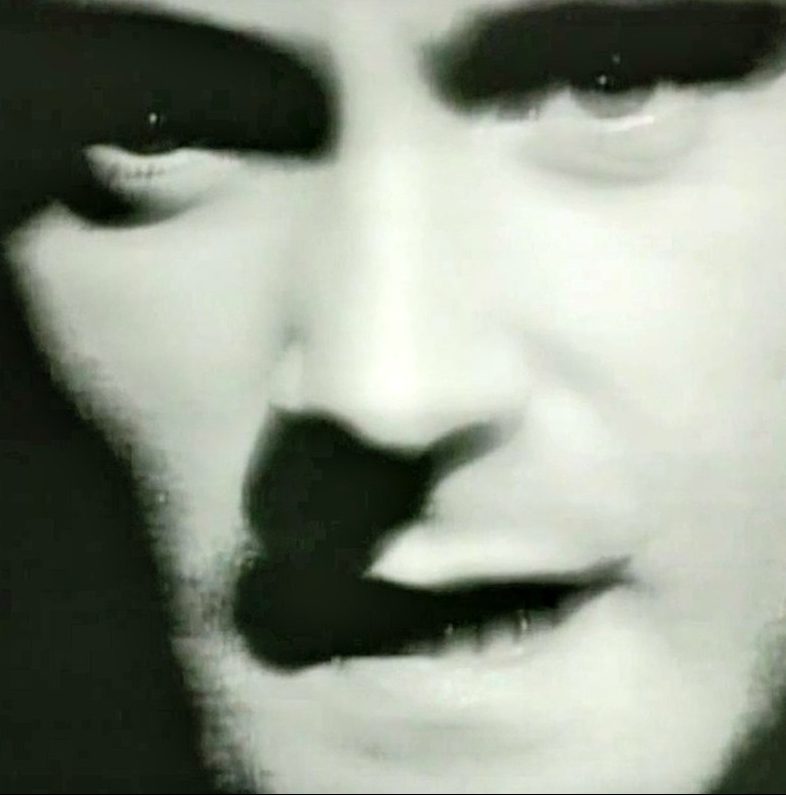 In the Air Tonight is probably most famous for its late introduction of a pounding drumbeat; and when the beat finally drops, the excitement from the twins is palpable.

“I ain’t never seen somebody drum a beat three minutes [in],” says Fred, adding that Collins “killed it” with the song.

Tim deems it a “straight banger.” The twins’ opinion is backed up by the critics, with LA Weekly describing the song as having “the sleekest, most melodramatic drum break in history.”

The twins have also uploaded videos about Dolly Parton’s Jolene and Dancing in the Dark by Bruce Springsteen as part of their multi-instalment “FIRST TIME HEARING” series.

The 21-year-olds grew up listening to rap and church music, and as a bonding exercise are seeking to broaden their musical horizons together.

Collins rose to fame as the drummer for Genesis; the band was initially fronted by Peter Gabriel, who left in 1975 to pursue a solo career. At that point, Collins took over as lead vocalist. 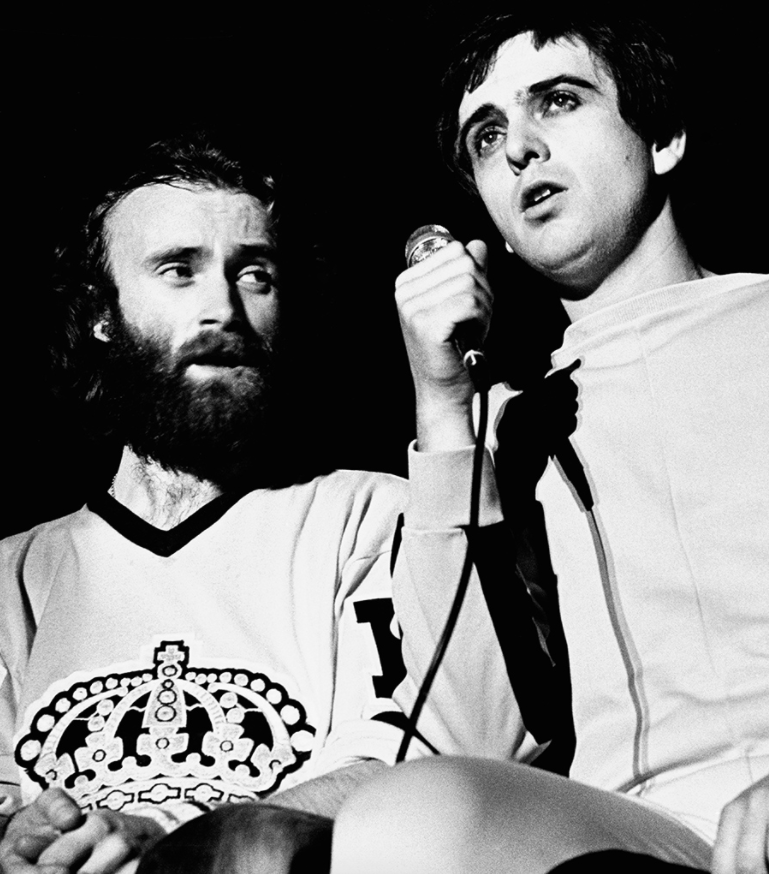 In the Air Tonight was the lead single from Collins’ debut solo album and peaked at number 2 in the UK singles chart. It would chart again in 1988, peaking at number 4.