In case you weren’t already scared enough to leave your house, actor Michael Madsen has reprised his scariest ever film role in a bid to get the point across in a new PSA. 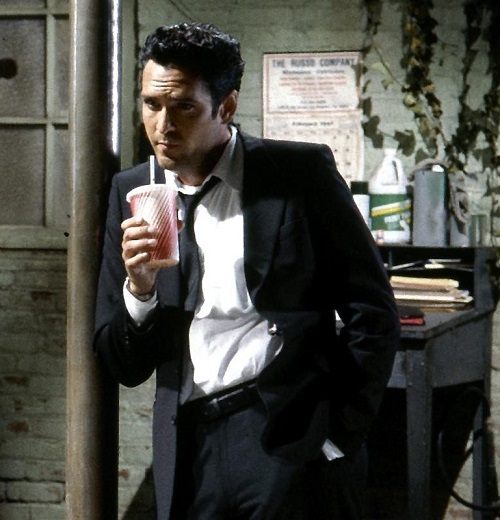 Reservoir Dogs was hugely controversial on release due to a rather disturbing scene involving Madsen’s character, another man’s ear and the catchy pop song Stuck in the Middle with You by Stealers Wheel. 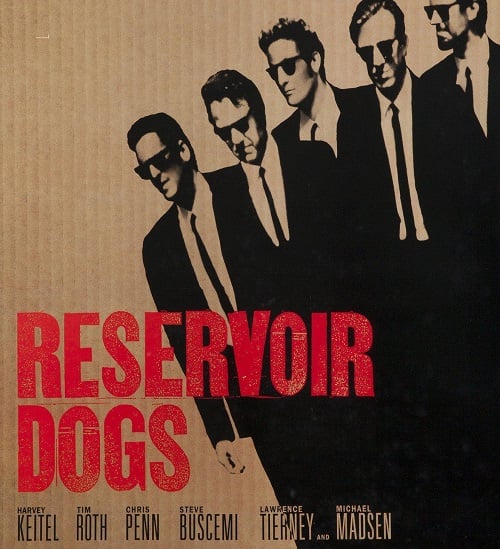 Now, with the aid of his family, Madsen has brought back his most recognised character to remind viewers of the importance of continuing to stay home and practicing social distancing during the ongoing COVID-19 lockdown.

Like the infamous Dogs scene, the resulting public service announcement video features Stuck in the Middle with You and a number of (implied) severed ears, and… well, the results are a bit strange to be honest. Judge for yourself below:

So, we’ll be honest, we’re not 100% sure what message Madsen and family are trying to convey here; if their dad has cut all their ears off, staying home doesn’t seem to be working out too well for them, yet the message is that we all need to keep on staying at home… but perhaps we’re just overthinking it a bit.

Let’s face it, after being stuck at home for such a long time, we can all empathise that bit more with Mr Blonde’s craziness.

Now 63, Madsen has enjoyed a prolific (if not always especially prestigious) career, with the actor clocking up over 300 screen credits – but Mr Blonde remains the role he’s most recognised for. 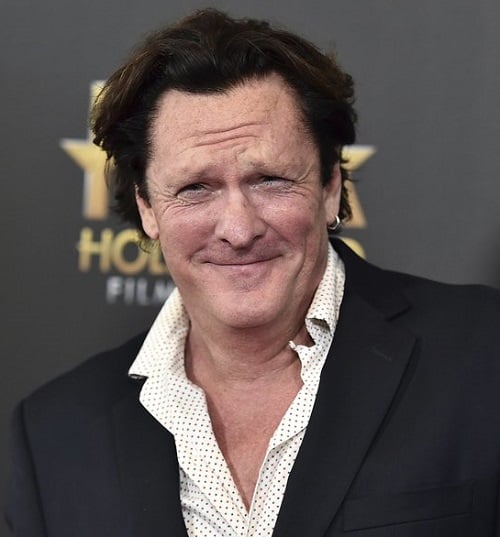 In the years after Reservoir Dogs, Madsen reunited with Quentin Tarantino on the Kill Bill movies, The Hateful Eight and Once Upon a Time… in Hollywood.

Madsen famously also came close to playing Vincent Vega, John Travolta’s role in Pulp Fiction, but missed out due to a clash with filming on 1994’s Wyatt Earp.