Actor Michael C. Hall is coming back to screens in his signature role of serial killer Dexter – and you can finally see him back in action in an all-new trailer. 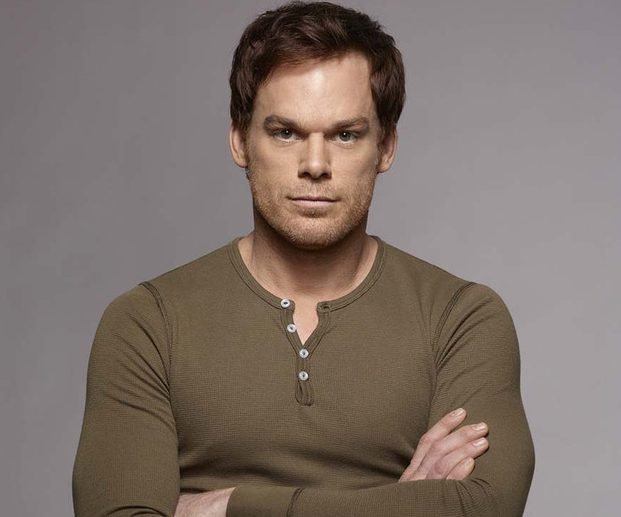 Coming to US TV network Showtime in the autumn, these will be the first new episodes of Dexter since the show supposedly aired its last in 2013.

As the newly released teaser trailer below indicates, Hall’s killer-of-killers doesn’t appear to have changed his ways.

Based on a series of novels by Jeff Lindsay, Dexter first came to TV back in 2006. The series casts Hall as Dexter Morgan, a forensic analyst for the Miami police department.

Dexter hides a dark secret: he’s a homicidal sociopath. However, he’s learned to channel his murderous tendencies into only killing people who are murderers themselves. 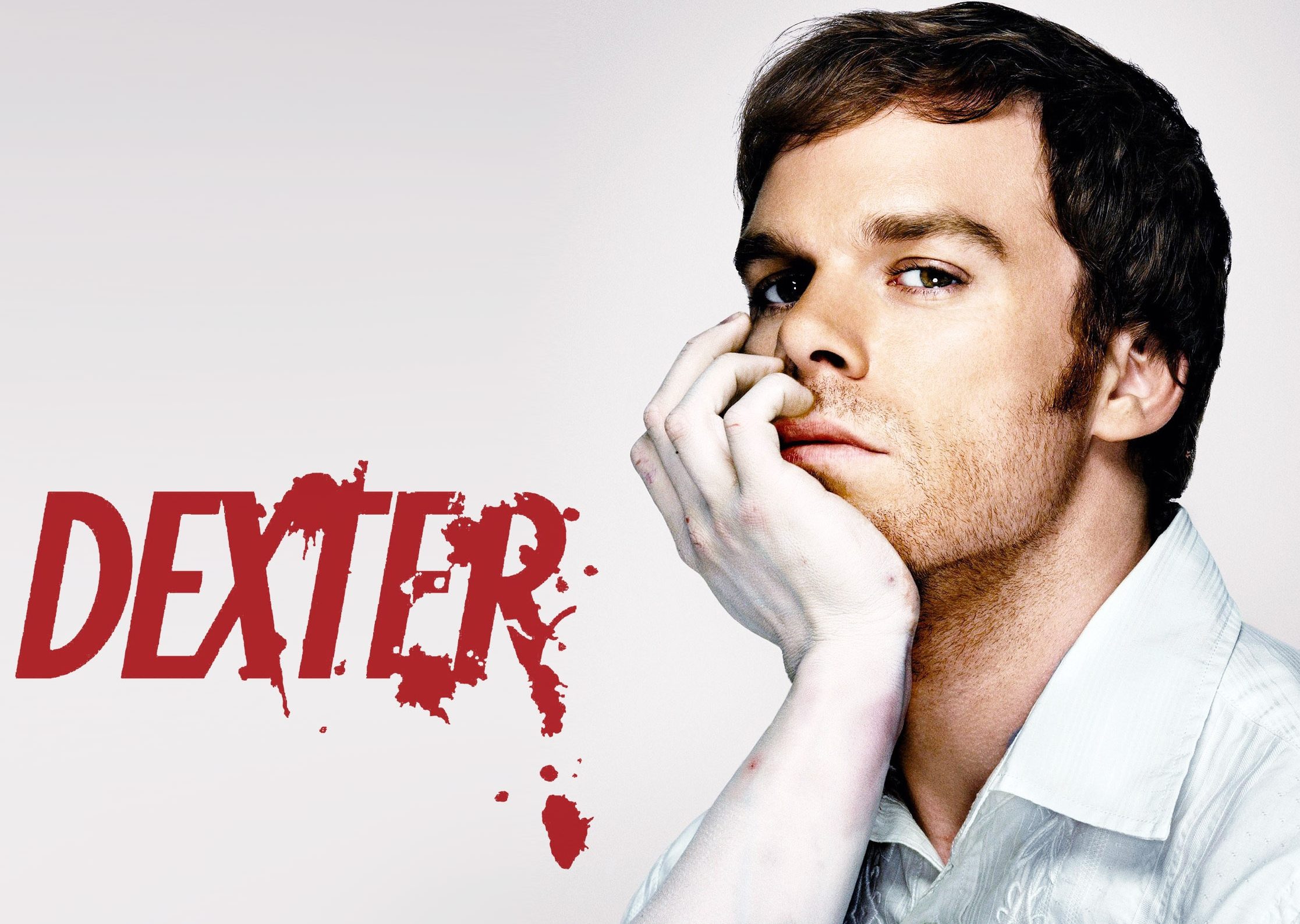 The series gained an enthusiastic following in its initial seven-year run, although some fans were disappointed by how the eighth and final season came to an end.

The now 50-year-old Michael C. Hall says that this upcoming ninth season should hopefully satisfy fans who weren’t happy with the original conclusion. 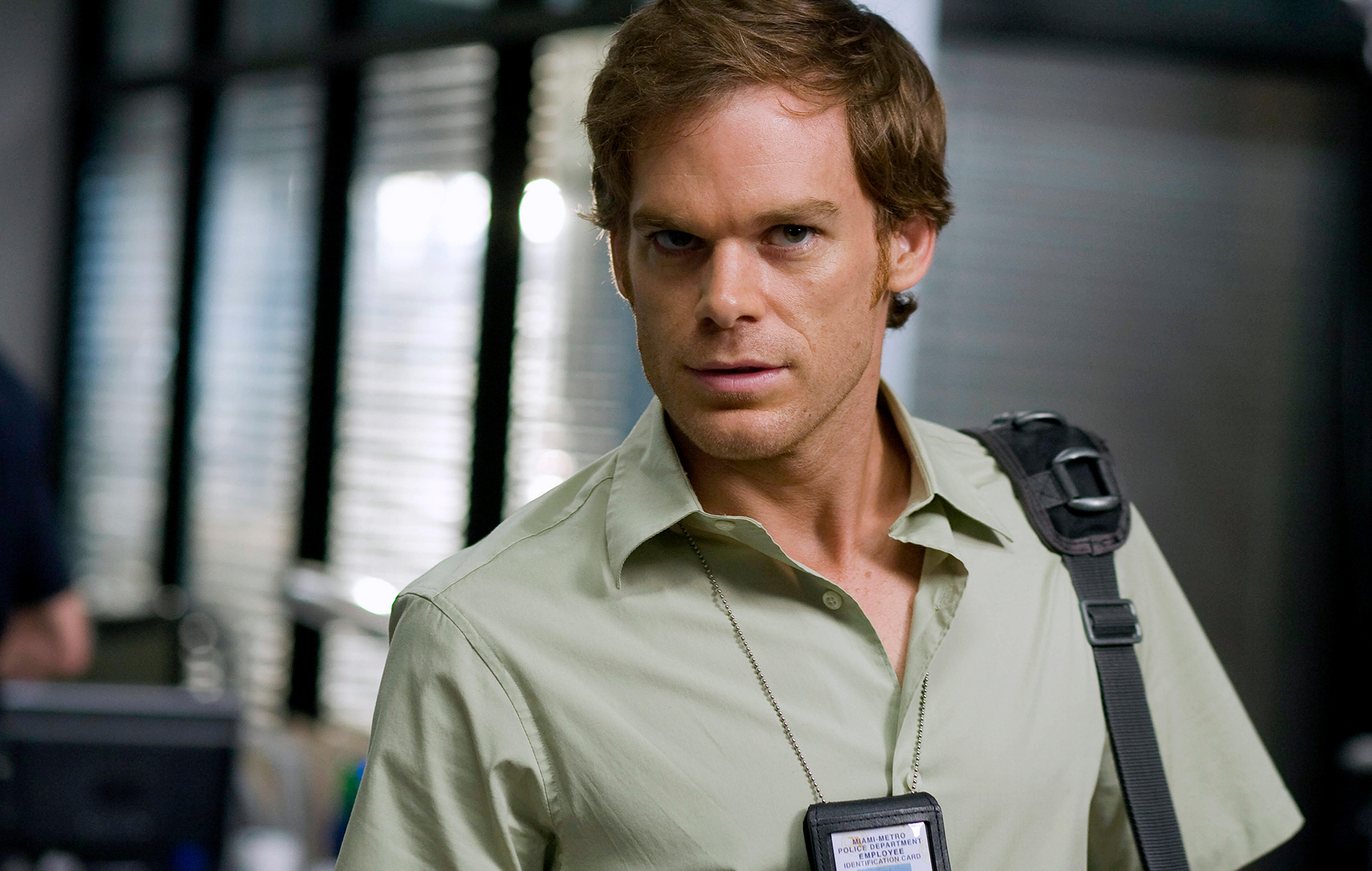 The actor told The Daily Beast, “People found the way that show left things pretty unsatisfying, and there’s always been a hope that a story would emerge that would be worth telling…

“I think enough time has passed where it’s become intriguing in a way that it wasn’t before.”