Fans of 1996 basketball/sci-fi/Looney Tunes crossover movie Space Jam, rejoice – the film has got a sequel coming in the not-too-distant future. 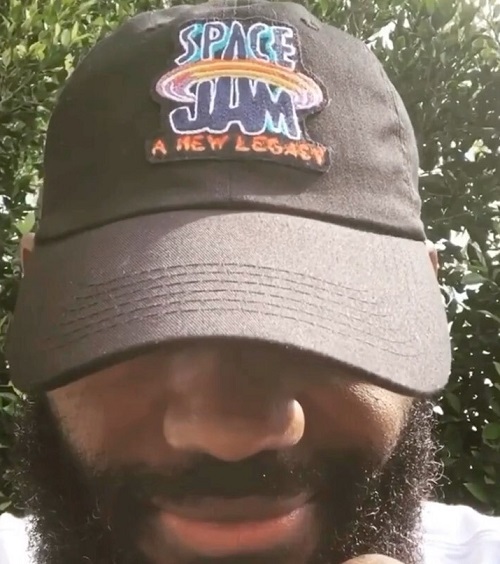 According to its star, basketball icon LeBron James, we can expect to see the sequel in 2021, under the title Space Jam: A New Legacy.

The sequel will mark the 25th anniversary of the original Space Jam, which joined the legendary Michael Jordan with the equally-legendary Bugs Bunny and co, and faced them off against a formidable basketball team from outer space. 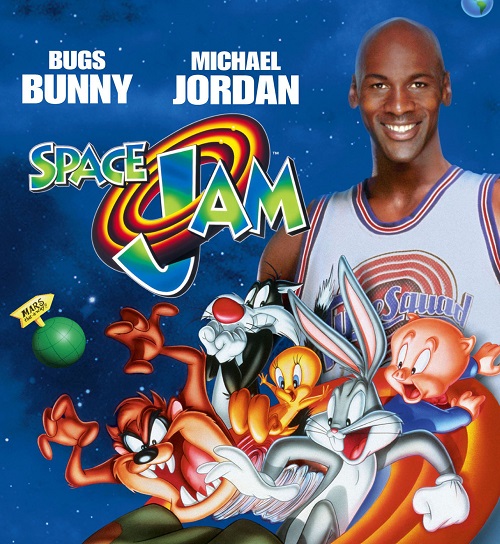 As the lockdown has shuttered cinemas and slammed the brakes on most TV and film production, this had thrown the release of the Space Jam sequel into some doubt.

However, LeBron James has insisted to his Instagram followers that the film will hit screens next year, while donning a cap that revealed the film’s full title.

As well as featuring the Looney Tunes characters and Jordan as himself, Space Jam cast a slew of other basketball players, and Bill Murray, as themselves.

Space Jam: A New Legacy will see James play himself, whilst his live-action co-stars will include Don Cheadle (the MCU’s Rhodey/War Machine) and Sonequa Martin-Green (of TV’s Star Trek: Discovery).

A Space Jam sequel has been in development for a long time, with studio Warner Bros considering some wacky ideas along the way: possible sequels floated included a Jackie Chan movie entitled Spy Jam; a NASCAR movie called Race Jam; Skate Jam, with pro-skater Tony Hawk; and a golf-based movie with Tiger Woods.

Space Jam: A New Legacy will also mark the first time the Looney Tunes characters have been in a theatrically released movie since Looney Tunes: Back in Action, all the way back in 2003.