For millions of us who grew up in the 80s and since, there are few TV or movie vehicles that were the object of such fascination as KITT. 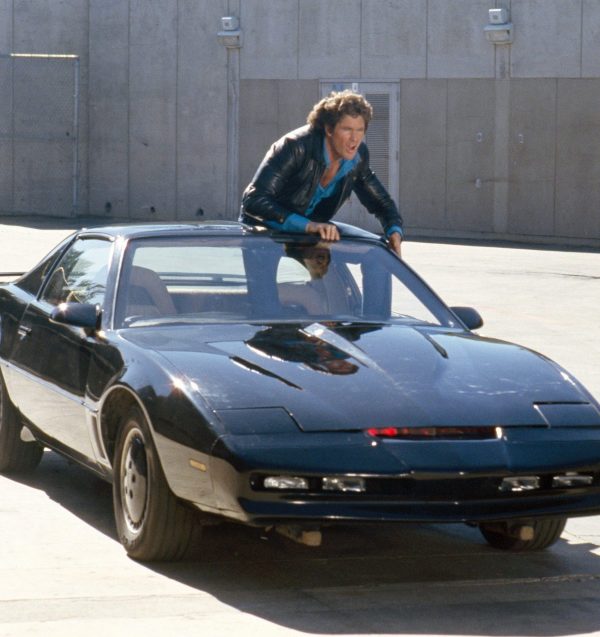 The smash-hit series Knight Rider made the sleek black Pontiac Trans Am with the incredible sci-fi features one of the most iconic vehicles of 80s TV, with David Hasselhoff at the wheel.

So many of us who grew up watching the show dreamed of how great it would be to own KITT for real. 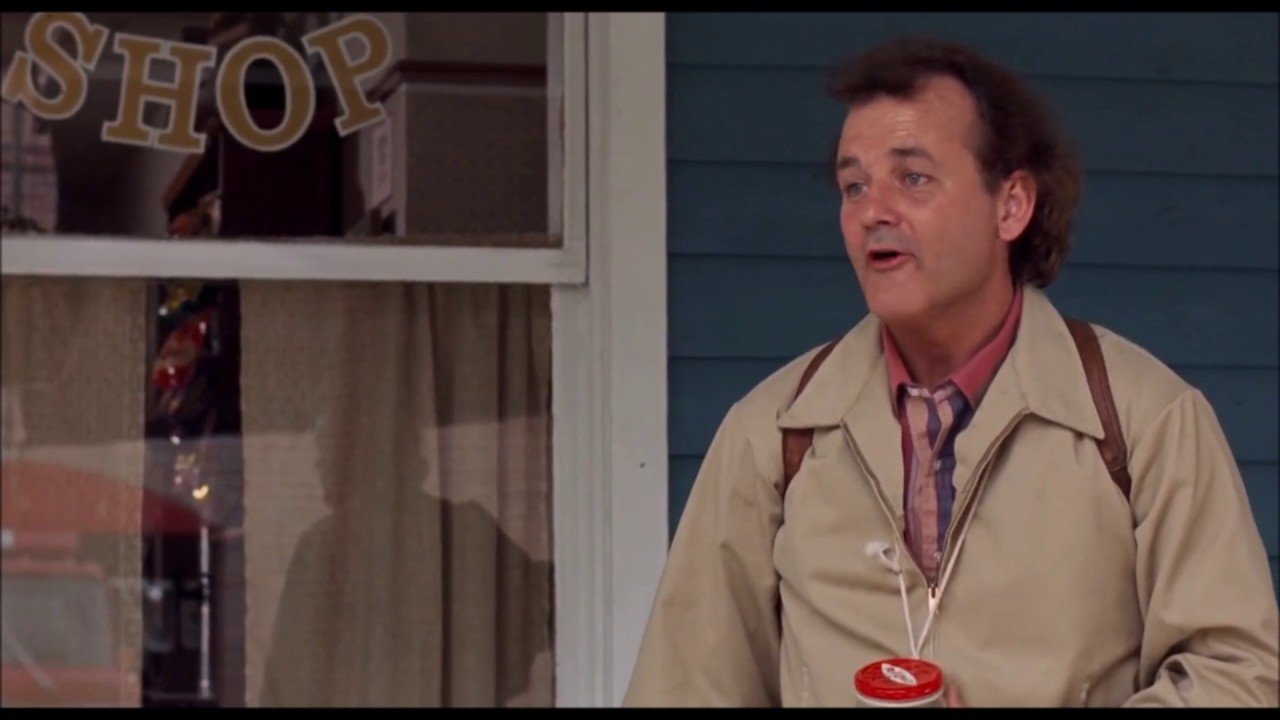 Some who up grew up loving such classic TV and movie vehicles wind up building replicas of their own, such as these skilled super-fans of Mad Max, the Dark Knight trilogy and Back to the Future.

Now, one enterprising Knight Rider fan from the UK has just made the dream of owning KITT an impressive reality. 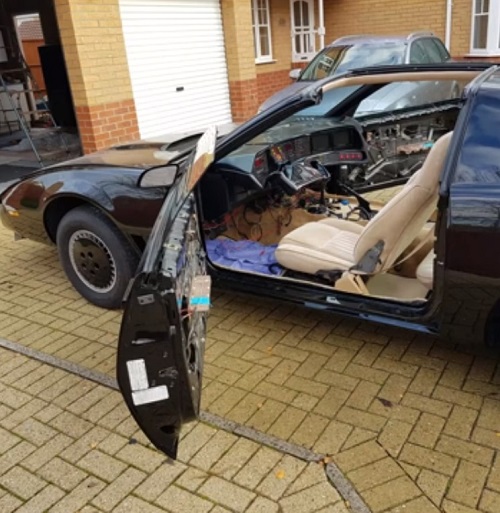 UK YouTuber Funky Projects has revealed his very own customised KITT, built from the bare bones of a 1987 Pontiac Firebird Trans Am purchased in May 2019.

Funky Projects then painstakingly rebuilt the car until it could pass for the very same one driven by Hasselhoff’s Michael Knight in the show.

The car’s progress has been charted in detail on the Funky Projects YouTube channel, which will be sure to inspire any petrolheads who fancy taking on a similar project.

Funky Projects’ other fan-friendly creations include a full screen-accurate replica of a Star Wars Stormtrooper suit, complete with Imperial blaster.