For 80s movie lovers, one of the great silver linings of the lockdown has been Josh Gad’s ongoing YouTube series Reunited Apart. 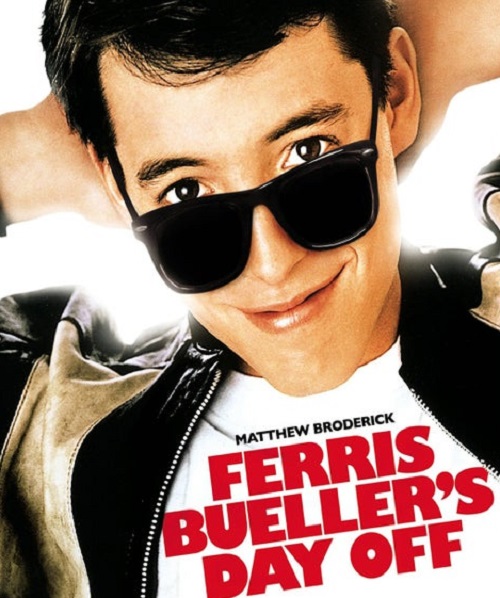 The Frozen actor has been staging regular online reunions with the casts and crews of many of everyone’s favourite movies of that trailblazing decade; yesterday, it was the turn of Ferris Bueller’s Day Off.

Via Zoom, Gad brought together all the most notable surviving players from the beloved 1986 teen comedy, which remains a cult classic today.

Gad has also declared this to be the final instalment of Reunited Apart, which has seen online reunions of The Goonies, Back to the Future and Ghostbusters, amongst others.

Also making an appearance are Lyman Ward and Cindy Pickett, who played Ferris and Jeannie’s parents in the film. In a sweet twist, the two actors wound up becoming a married couple in real life not long after making Ferris Bueller’s Day Off (although their marriage only lasted a few years).

Another notable supporting cast member making an appearance in the video is Ben Stein, who played the economics teacher famed for his monotone speaking voice: “Bueller…? Bueller….?”

On each episode of Reunited Apart, Gad has invited a famous fan of the movie in question to grill the cast and crew – and for Ferris Bueller’s Day Off, that fan is Jake Gyllenhaal. 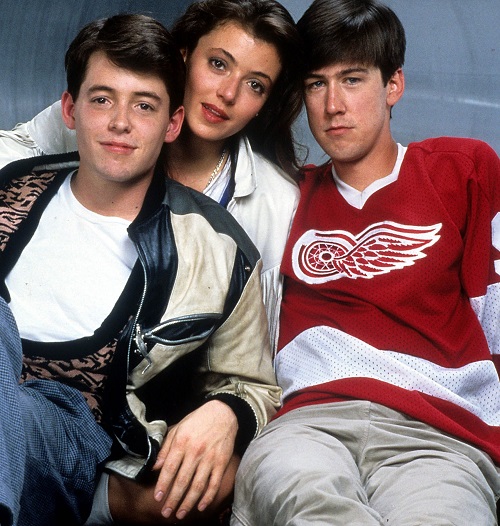 The Spider-Man: Far From Home actor will doubtless excite many fans with his suggestion that he could play Ferris’ son in a sequel.

The episode also pays tribute to the film’s famed writer-director John Hughes, who passed away in 2009.