The first trailer has arrived for The Many Saints of Newark, HBO’s 60s-set prequel to its legendary TV crime drama The Sopranos.

The movie (poised for release both in cinemas and on US streaming service HBO Max) will explore the origins of mobster Tony Soprano, played in the acclaimed series by the sadly missed James Gandolfini. 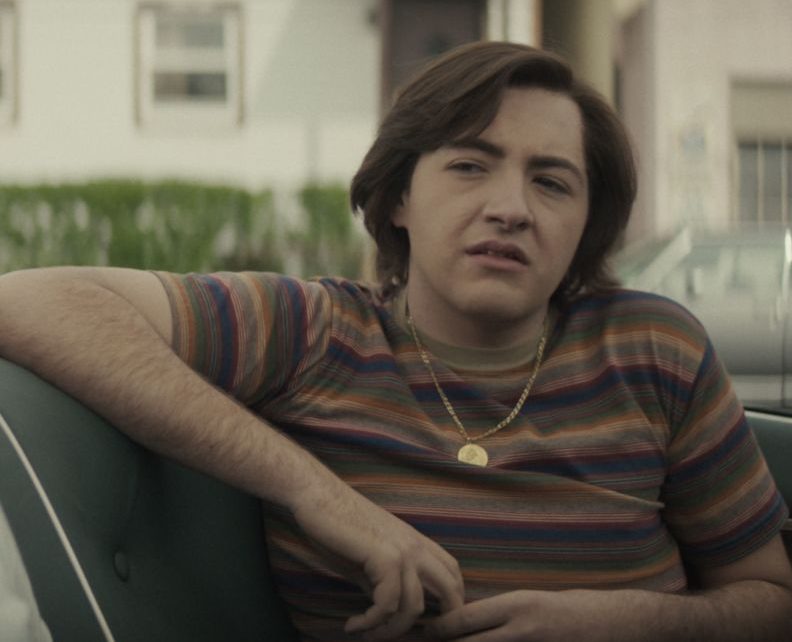 In the role of young Tony, creator David Chase has cast the late actor’s son Michael Gandolfini – and the likeness between father and son is impossible to miss.

Launched on HBO in 1999, The Sopranos detailed the life and times of mafia boss Tony Soprano as he struggled with anxiety in middle age. The series was a huge critical and commercial success, and ran for six seasons. 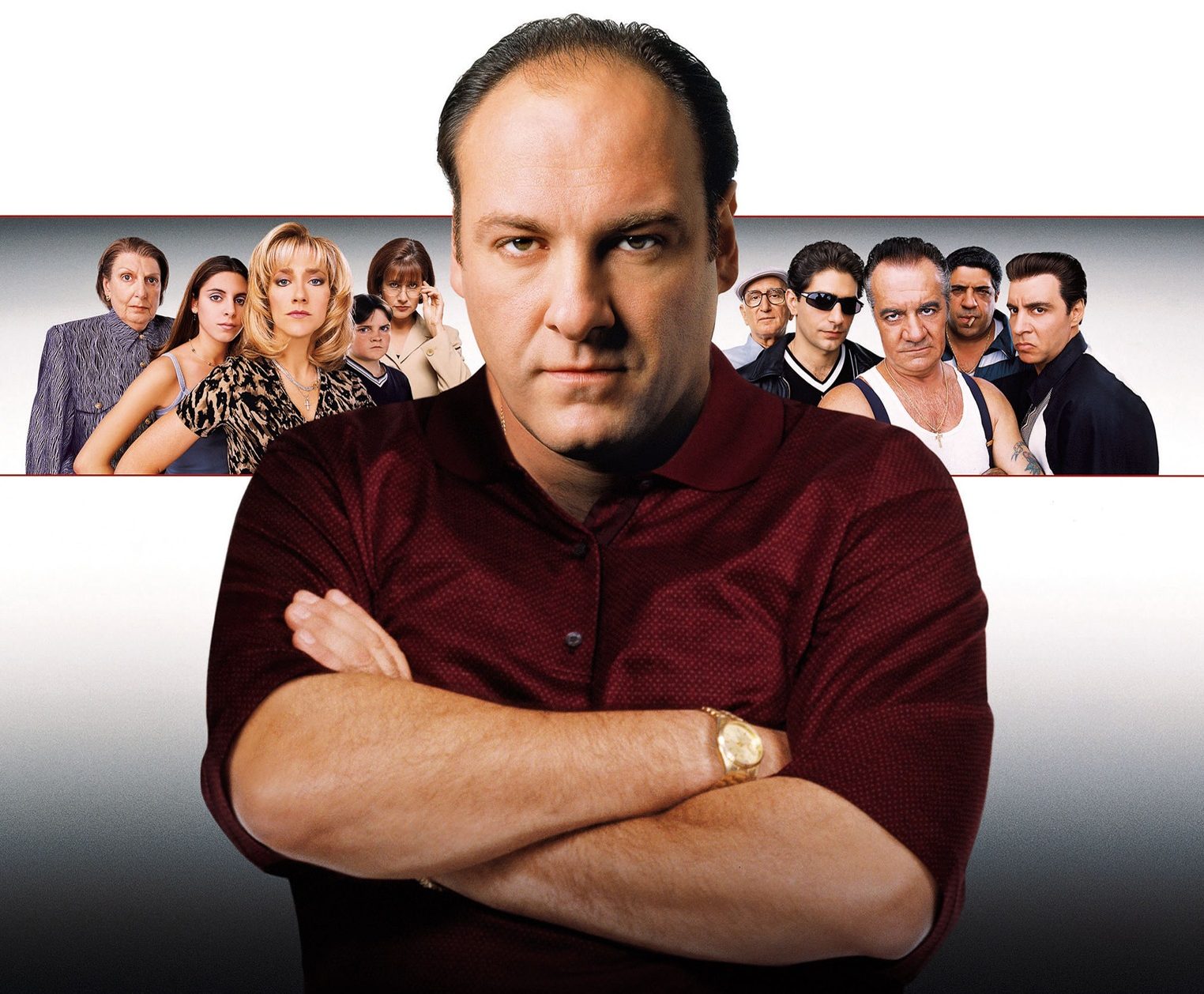 Some fans and critics complained that the 2007 series finale was inconclusive and unsatisfying – but sadly, the death of James Gandolfini in 2013 precluded the possibility of the series (and the character of Tony Soprano) being revived.

Work began on The Many Saints of Newark back in 2018, and the film is set against the backdrop of real-life race riots which occurred in Newark, New Jersey in 1967.

As with so many other film and TV productions, the Covid-19 lockdown meant that work on the prequel had to go on hold for a time, but now the movie is set to be released in October of this year. 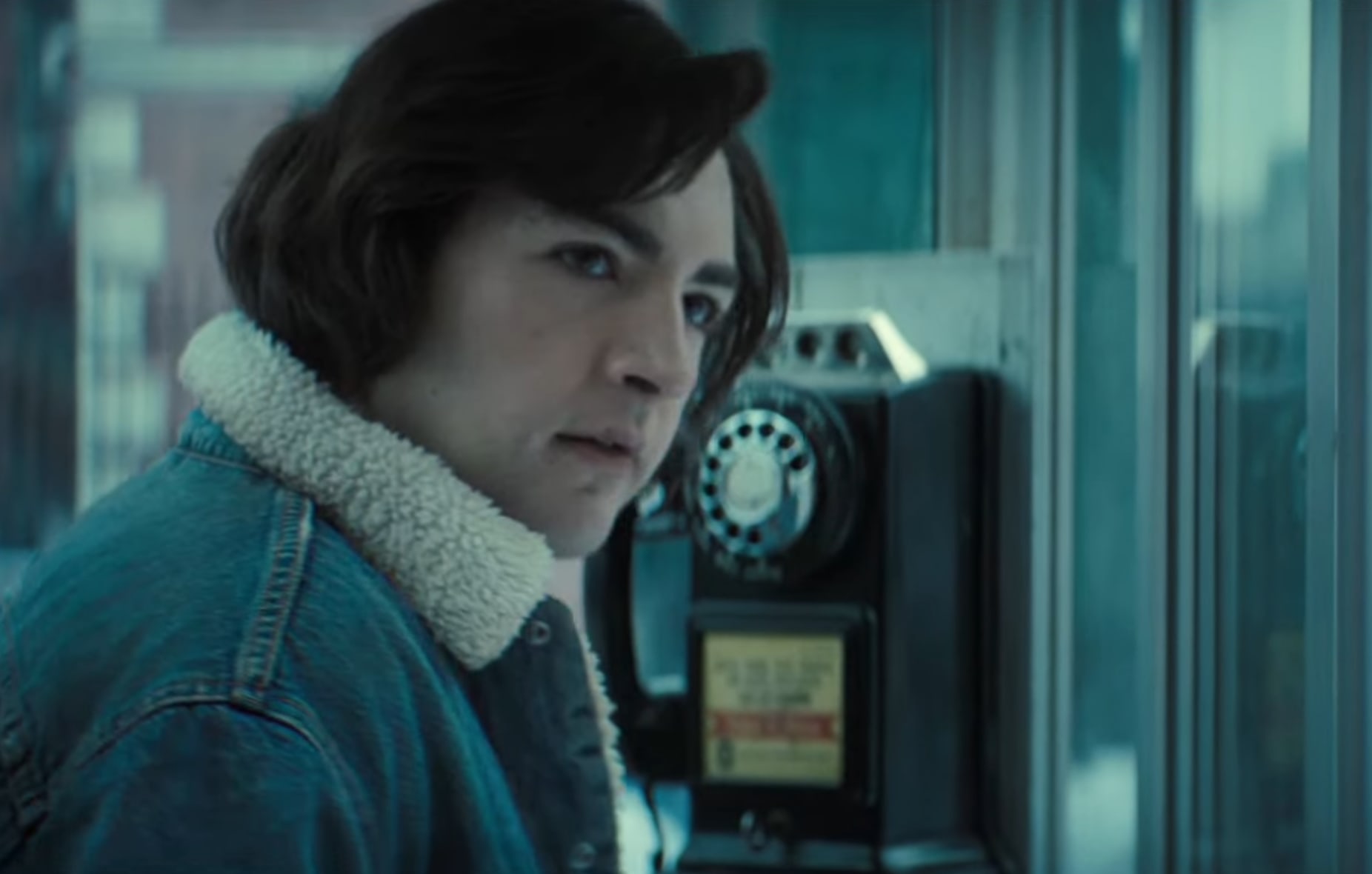 Remarkably, 22-year-old Gandolfini (whose other credits include Cherry and TV’s The Deuce) had never seen The Sopranos before being cast in the role made famous by his father, but he watched the entire series before work on the prequel began.