He’s brought back Rocky Balboa and John Rambo, and now Sylvester Stallone looks poised to dust off the boots of another of his classic action hero characters. 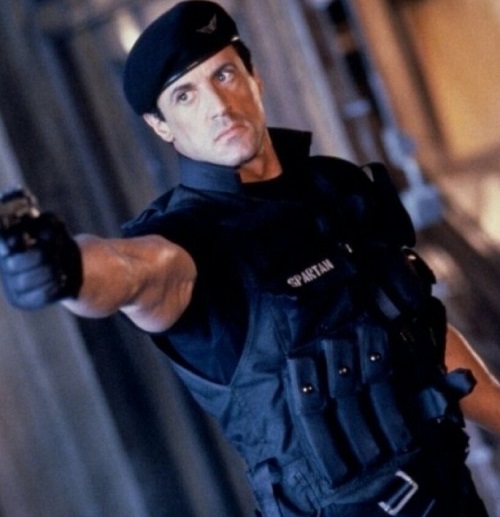 Stallone has confirmed that work is underway on a sequel to Demolition Man, his sci-fi action hit of 1993.

Stallone made the announcement in a fan Q&A video posted to Instagram (which you can watch below), stating simply, “We’re working on it right now with Warner Bros. and it’s looking fantastic… That’s going to happen.” 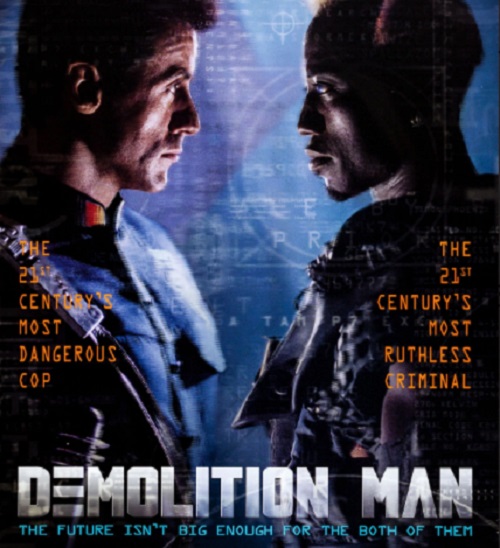 Released in October 1993 (less than five months after another of Stallone’s biggest hits, Cliffhanger), Demolition Man was a modest success on release, grossing just over $159 million at the box office.

However, in the years since Demolition Man’s reputation has grown, thanks to its sharp satirical humour and vision of a near-future in which political correctness, health-consciousness and non-threatening behaviour have completely taken over the world.

Demolition Man cast Stallone as John Spartan, an LA cop who is cryogenically frozen in the 90s alongside psychotic criminal Simon Phoenix, played by Wesley Snipes. However, when Phoenix escapes in 2032, the cops of the day can’t handle him – forcing them to defrost Stallone’s Spartan to save the day. 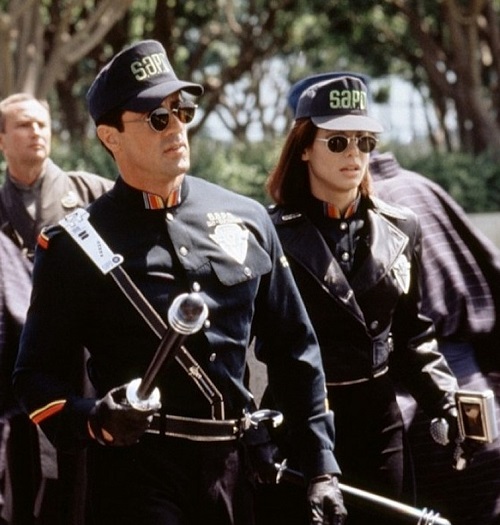 This is not the first time that there have been discussions about a Demolition Man sequel. In the mid-90s, producer Joel Silver reportedly seriously considered trying to get Meryl Streep to star in a sequel, in which she would portray the grown daughter of Stallone’s character.

Other Stallone films around which there has been talk of possible sequels or reboots include Cliffhanger and Cobra.