A wonderful Christmas-themed comedy movie that hit our cinema screens in 2003, Love Actually explores many aspects of love via ten stories that feature many different, predominantly British, actors. We have to admit to being rather partial to watching it every single Christmas time, so to get you in the festive spirit, below are 10 lovely, snuggly, warm and romantic facts about Richard Curtis’ classic rom-com.

10. It was partly inspired by Pulp Fiction 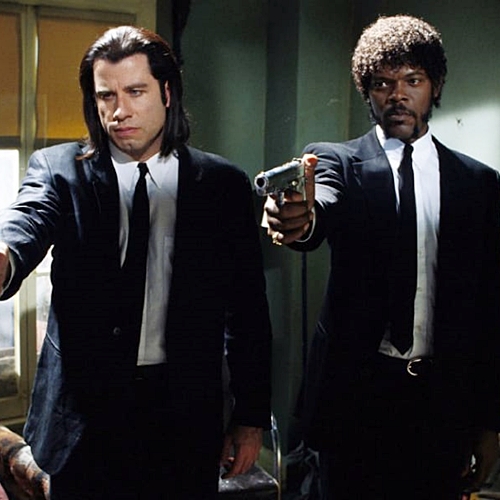 Love Actually’s writer and director Richard Curtis originally planned to write two separate movies, the ideas for which would eventually make up two of the ten shorter tales in Love Actually.

Curtis’ idea to create a single movie that would feature a number of interwoven stories was inspired by the movies of Robert Altman, as well as Quentin Tarantino’s Pulp Fiction.

9. It didn’t initially have any links with Christmas whatsoever 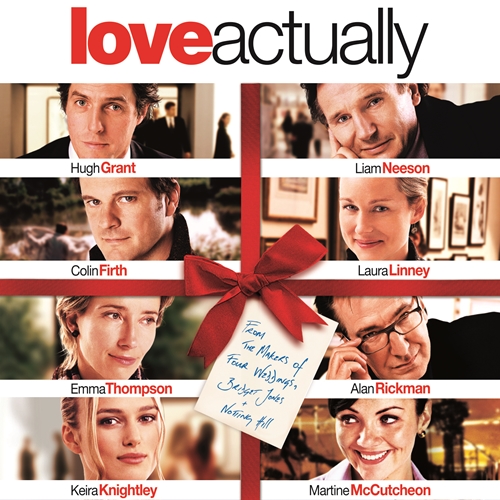 The movie did not initially have any Christmas theme whatsoever, but Richard Curtis’ love for the festive season eventually encouraged him to introduce such elements.

Curtis’ idea was to make what he described as “a film about love and what love sort of means.”

8. Two completed stories were cut from the finished movie 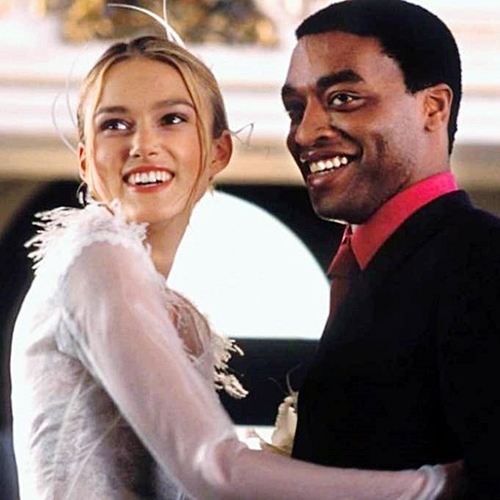 Richard Curtis’ original draft of the movie had 14 (rather than 10) different stories.

Four of the stories were cut from the movie, even though two of them had already been filmed. 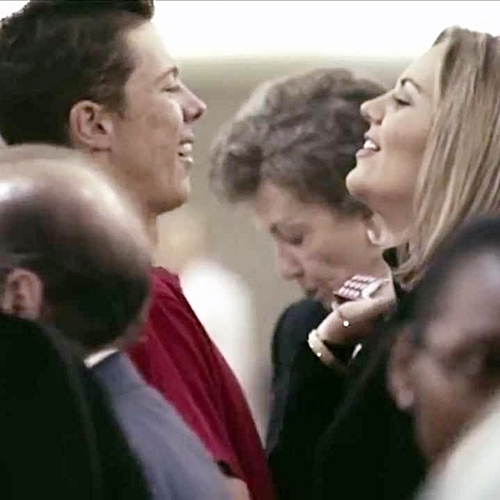 The shots showing people welcoming loved ones at Heathrow Airport was shot over a week using hidden cameras.

As soon as the crew saw a moment they wanted to use in the movie, they had to rush to catch up with the people in the shot, to ask them to sign a document allowing their footage to be used!

6. One scene was recycled from Four Weddings and a Funeral 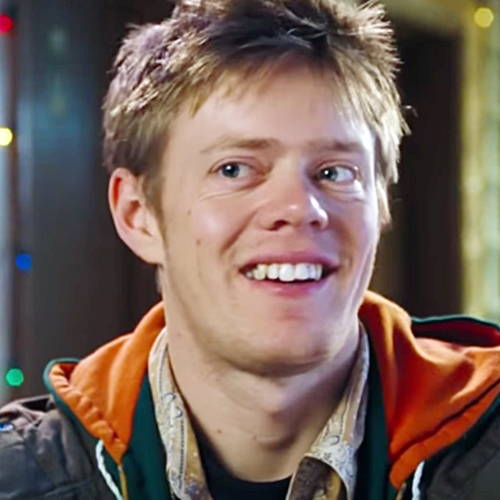 Four Weddings and a Funeral, another movie written by Richard Curtis, originally featured a scene where Hugh Grant’s Charles flirts with a woman at a wedding, with hilarious consequences.

This scene was cut from the finished movie, but was re-shot for Love Actually with Kris Mashall in the role.

5. Richard Curtis described the movie’s editing as “a catastrophe” 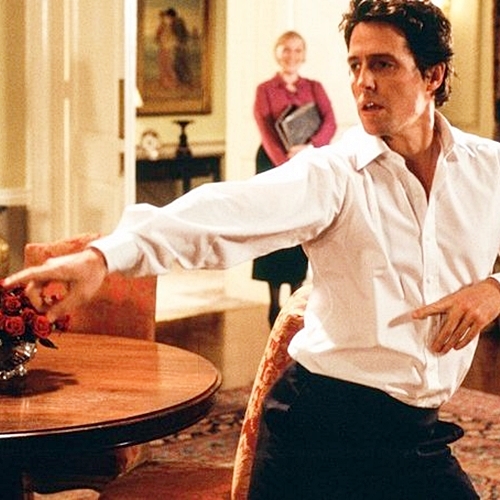 In a rush to get the movie completed in time for a Christmas 2003 release, the editing process was hurried along to the point where Richard Curtis described it as “a catastrophe.”

Curtis went on to reveal that it was “the only nightmare scenario that I’ve been caught in,” and described the time as being like playing “three-dimensional chess.”

4. It proved more popular with audiences than critics 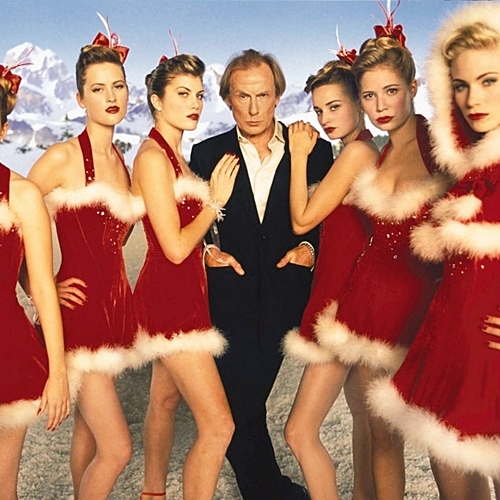 Love Actually received mixed reviews in the US when it hit cinema screens in November 2003, and despite the UK’s critics treating it with a bit more positivity, it was audiences that have turned the movie into a Christmas classic.

Because the movie was a big box office success, making around $250 million on a budget of just $45 million. It was also nominated for the Golden Globe Award for Best Motion Picture – Musical or Comedy. 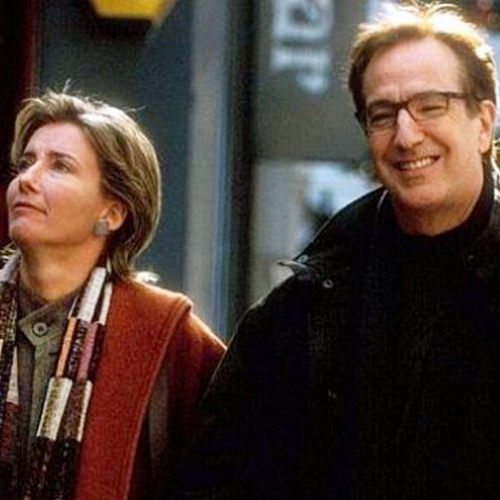 Because a perceived anti-American shift in Gordon Brown’s cabinet was referred to as “a Love Actually moment,” referring to the scene where Hugh Grant’s Prime Minister stands up to the US President.

2. The soundtrack spent 348 weeks on the UK albums chart 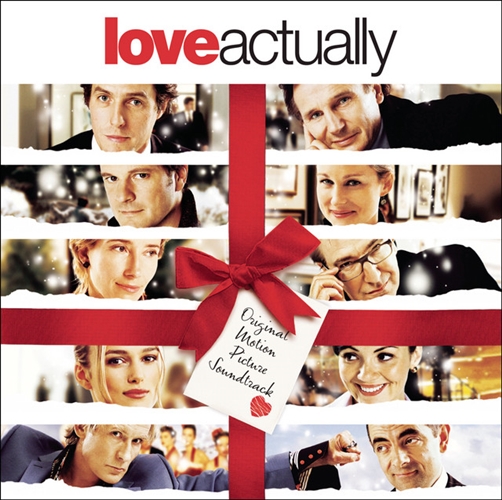 The Love Actually soundtrack went to number on on the UK albums chart, and it went on to stay in the chart for a quite staggering 348 weeks.

It also made the Top 40 of the US Billboard 200, and it went platinum in Australia. 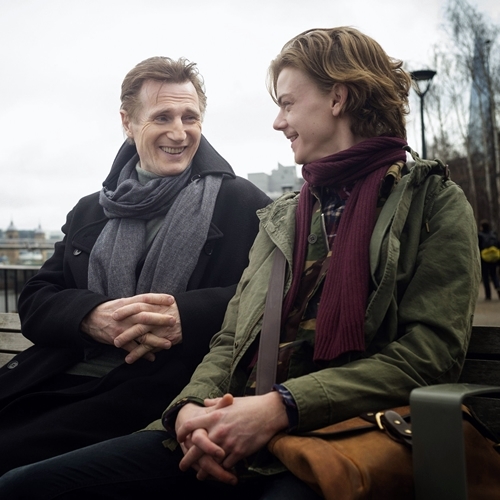 Richard Curtis wrote a script for a Love Actually short film that was broadcast on Red Nose Day in 2017.

The short film reunited a number of characters from the movie, picking up their storylines 14 years later.