Walk This Way For 12 Fascinating Facts About Rock Legends Aerosmith

Chances are that you know many more Aerosmith songs than you think you do. From Crazy to Walk This Way, from Love in an Elevator to I Don’t Want to Miss a Thing, Steven Tyler and his bandmates have been churning out hit after hit since they first formed all the way back in 1973.

Below are 12 fascinating facts about the group who have been dubbed by some ‘America’s Greatest Rock and Roll Band.’

12. The band almost gave themselves the name ‘Jack Daniels’ 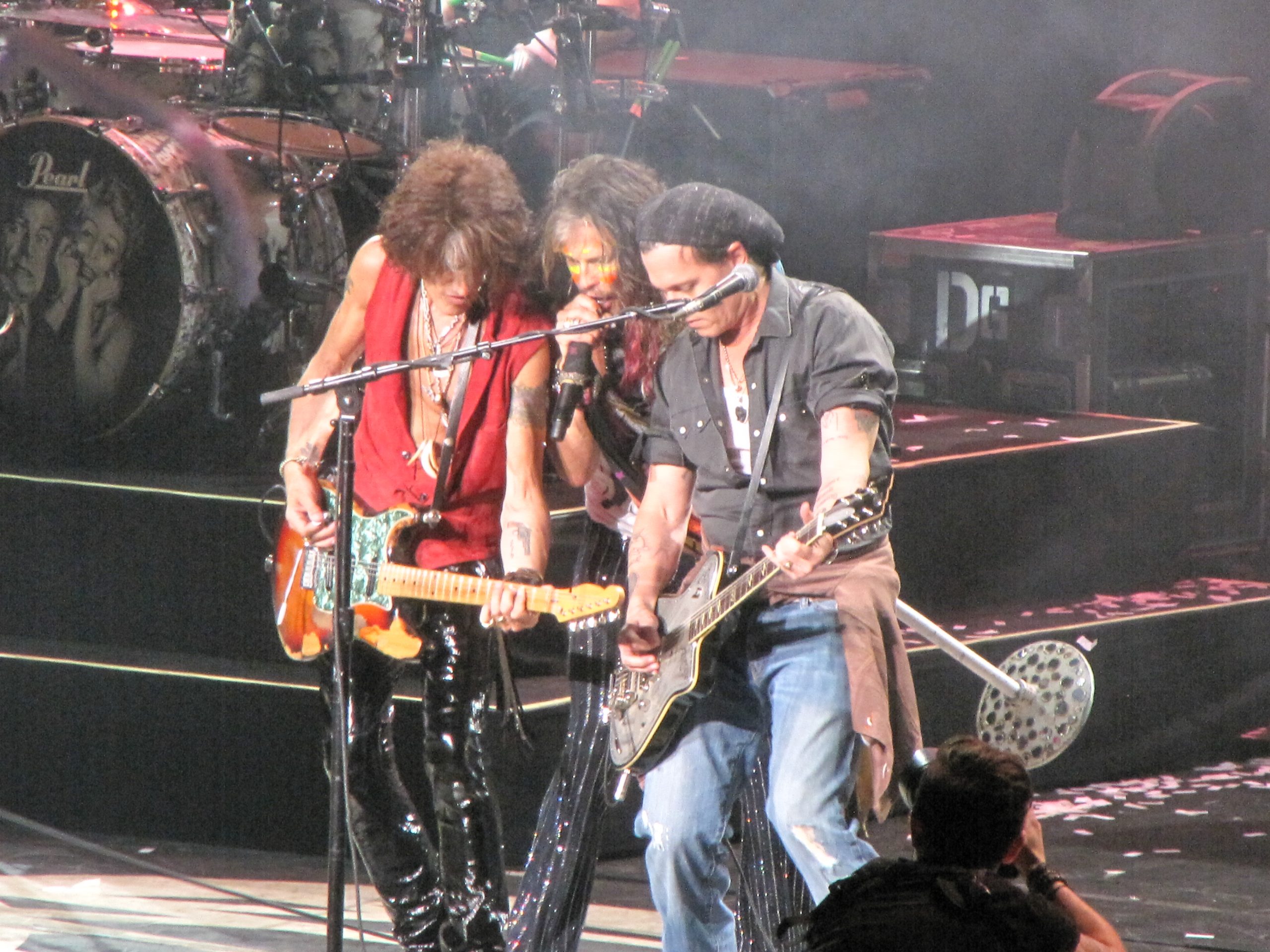 Before they named themselves Aerosmith, a title that drummer Joey Kramer came up with when he was at school, the band were said to have considered calling themselves Spike Jones or Jack Daniels.

Not only that, but lead singer Steven Tyler, real name Steven Tallarico, was called Steven Tally in his previous band, and considered calling himself Tyler Britt after Aerosmith formed!

11. Two of the members previously performed together in a different band 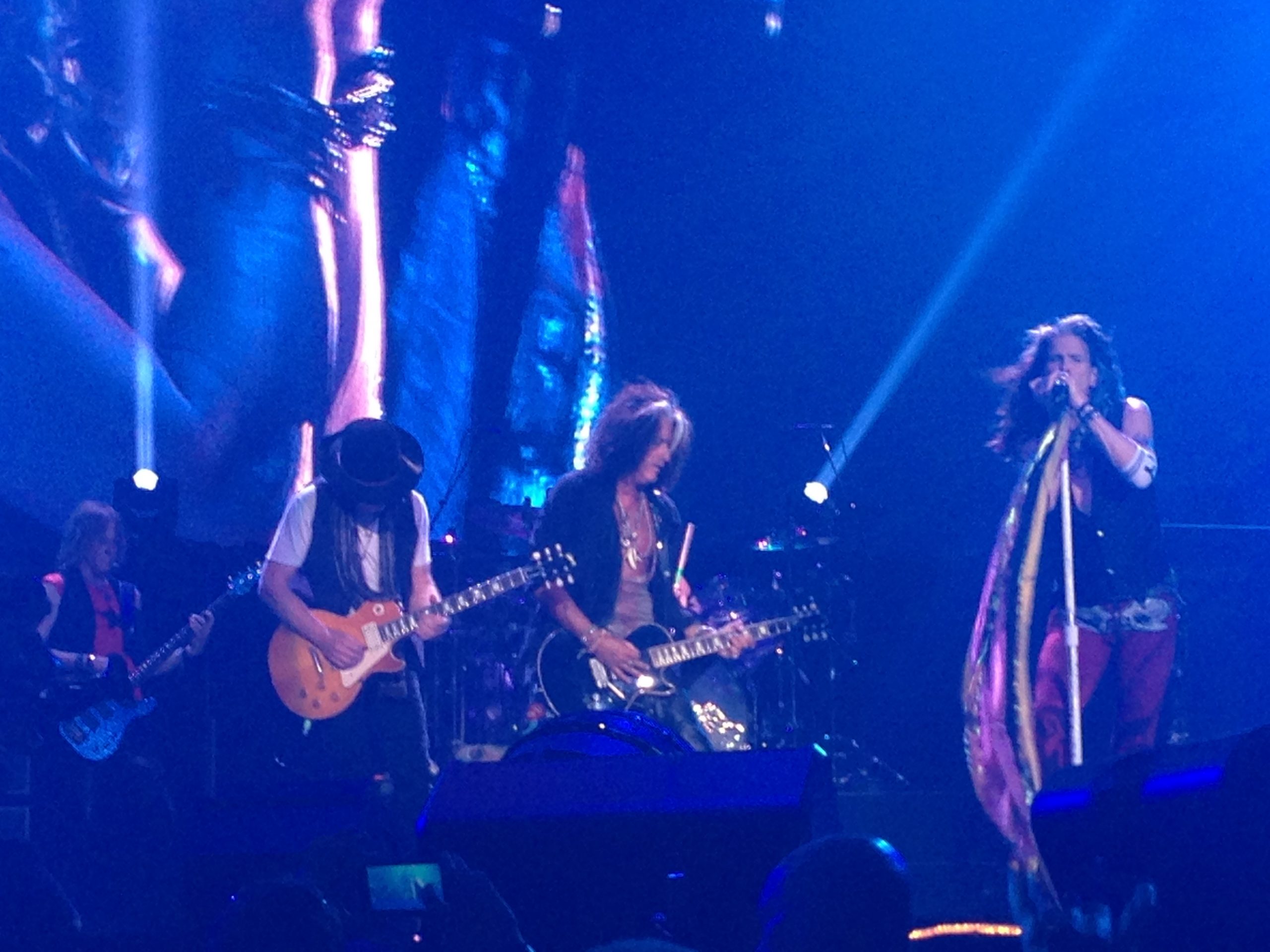 Perry and Hamilton formed Aerosmith with singer Steven Tyler, drummer Joey Kramer and guitarist Ray Tabano in 1971, although it wasn’t long until Tabano was replaced with Brad Whitford. 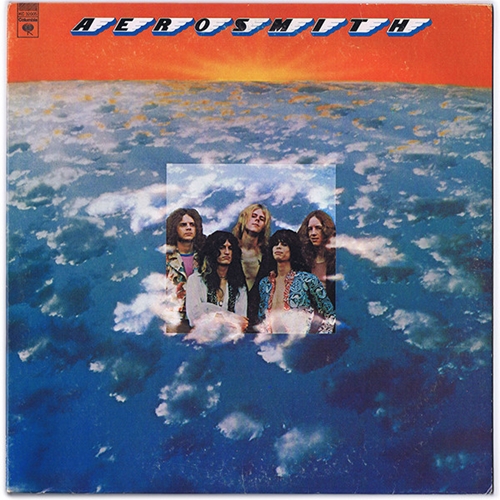 9. Two of their guitarists quit due to conflict and drug use within the band 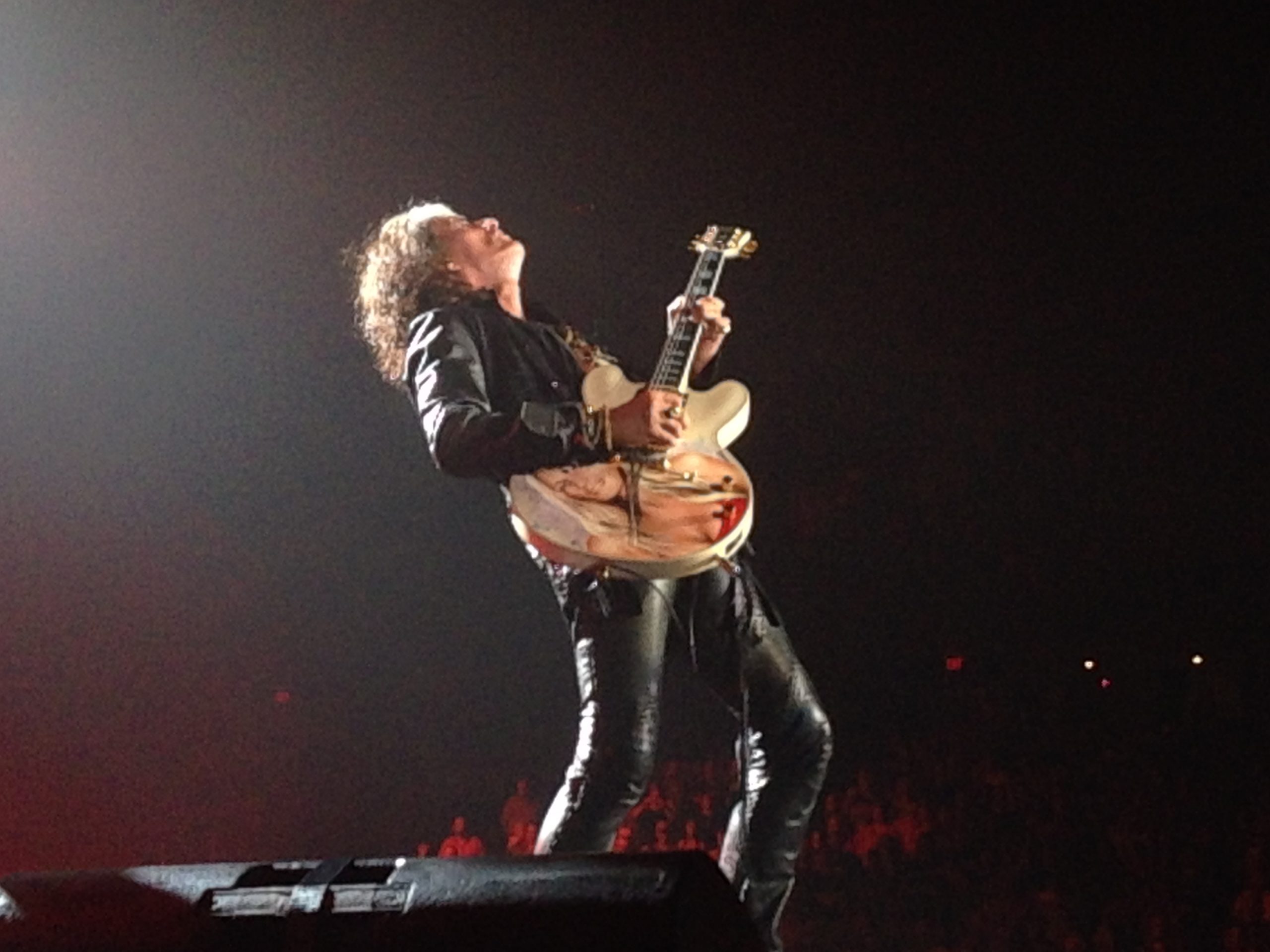 Aerosmith found huge success in the 1970s, breaking into the mainstream with their 1975 album Toys in the Attic and its 1976 follow up Rocks.

However, conflict within the band led to the departure of guitarists Joe Perry and Brad Whitford in 1979 and 1981 respectively. They were replaced by Jimmy Crespo and Rick Dufay.

8. A decline in popularity meant their career almost ended in the early 1980s 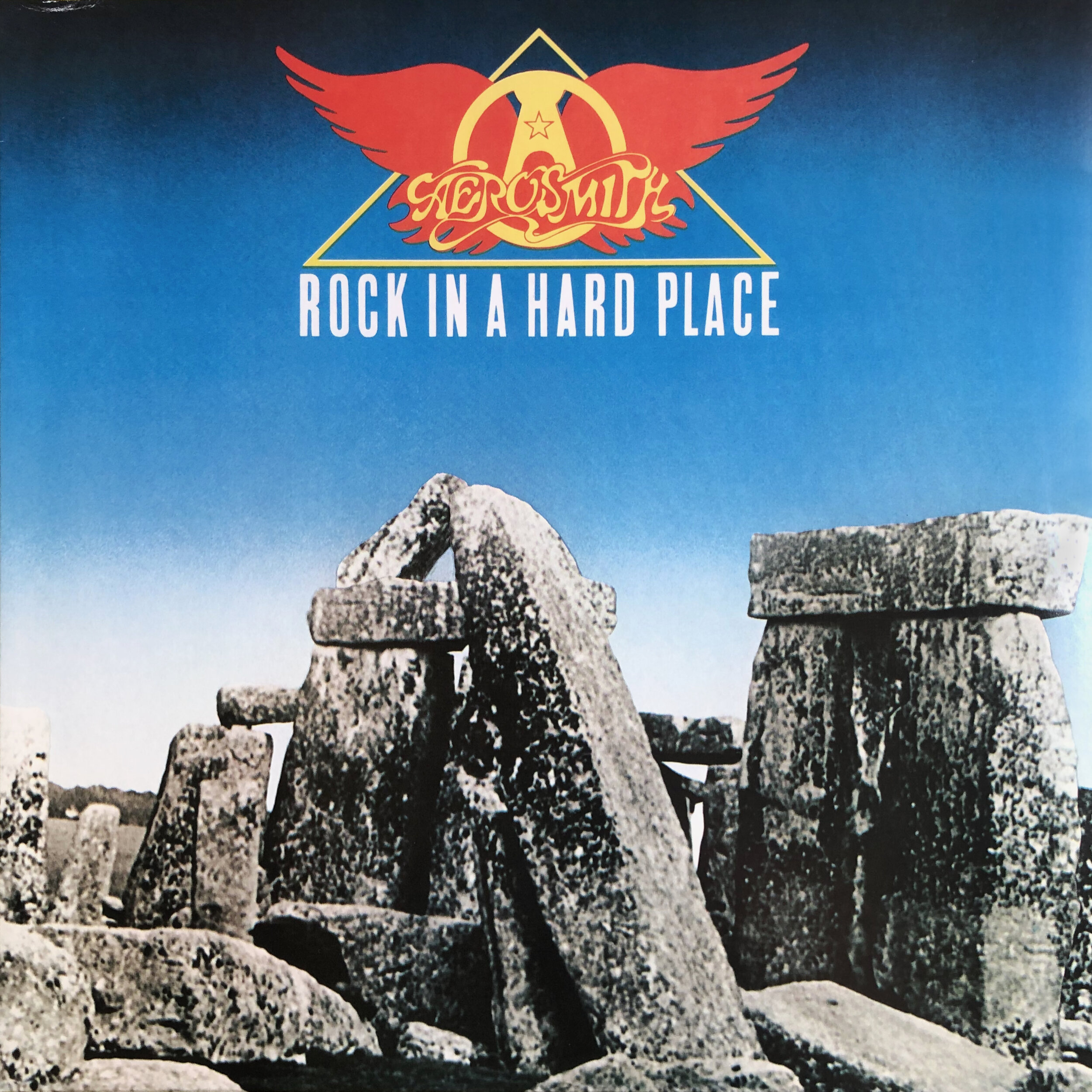 Heavy drug use, as well as the departure of Perry and Whitford, was part of the reason that Aerosmith experienced a massive slump in the early 1980s.

During this time they only released one album, called Rock in a Hard Place, which despite still selling well failed to match the success of their previous albums.

7. Their mid-80s comeback has been described as one of the most spectacular in rock music history 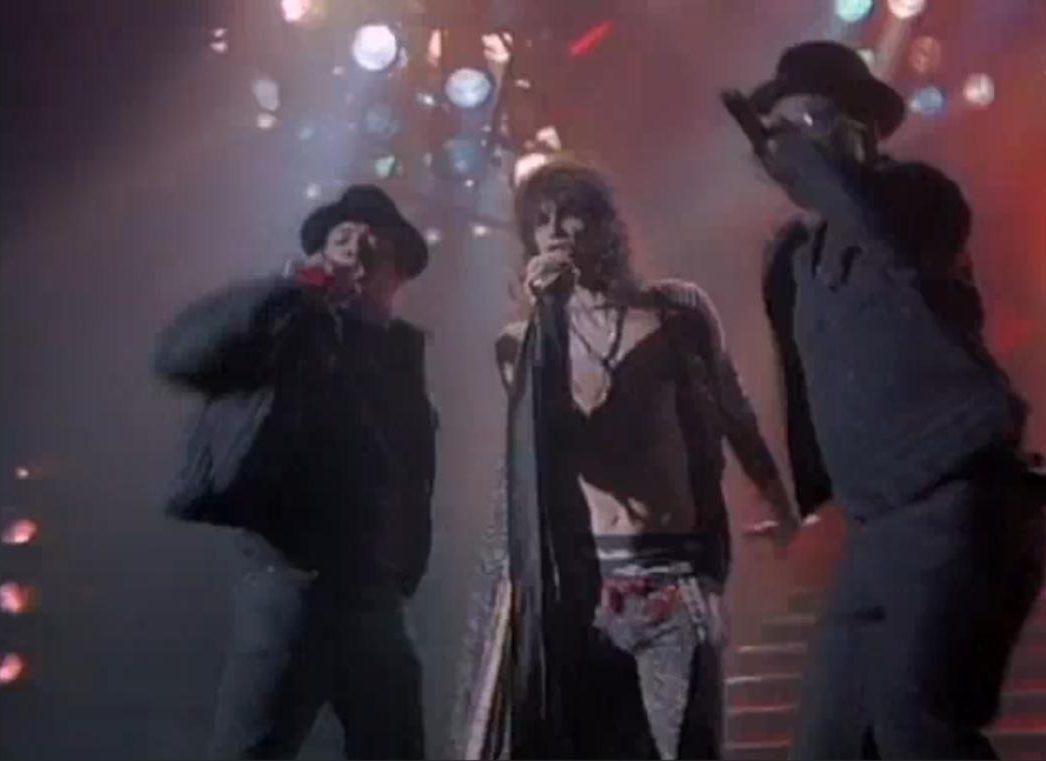 Things improved considerably when Joe Perry and Brad Whitford returned to the band in 1994. They released the single Walk This Way in 1986, their famous collaboration with the hip-hop group Run-DMC, as well as an album called Permanent Vacation a year later.

Both were a massive success, and saw the beginning of a comeback that has been described as one of the most spectacular in the history of rock music.

6. Steven Tyler and Joe Perry are referred to as ‘the toxic twins’ 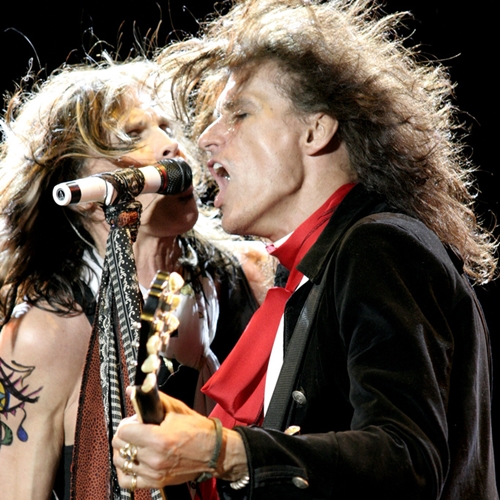 Aerosmith singer Steven Tyler and lead guitarist Joe Perry have for a long time now been referred to as ‘the toxic twins.’

This nickname was originally given to the duo in the 1970s due to their heavy drug use, which once threatened their lives as well as their careers.

5. During the 1990s they became a pop culture phenomenon 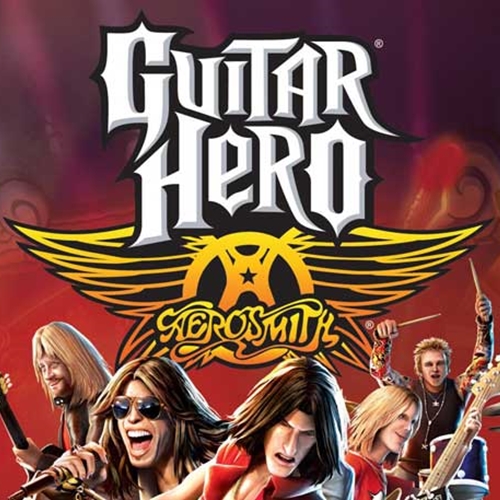 During the 1990s Aerosmith became something of a pop culture phenomenon, transcending the career path they had been following for over two decades.

Their legendary music videos, as well as multiple appearances in TV shows, films and even video games, meant that they were fast becoming a household name.

4. They have their own Disney World roller coaster 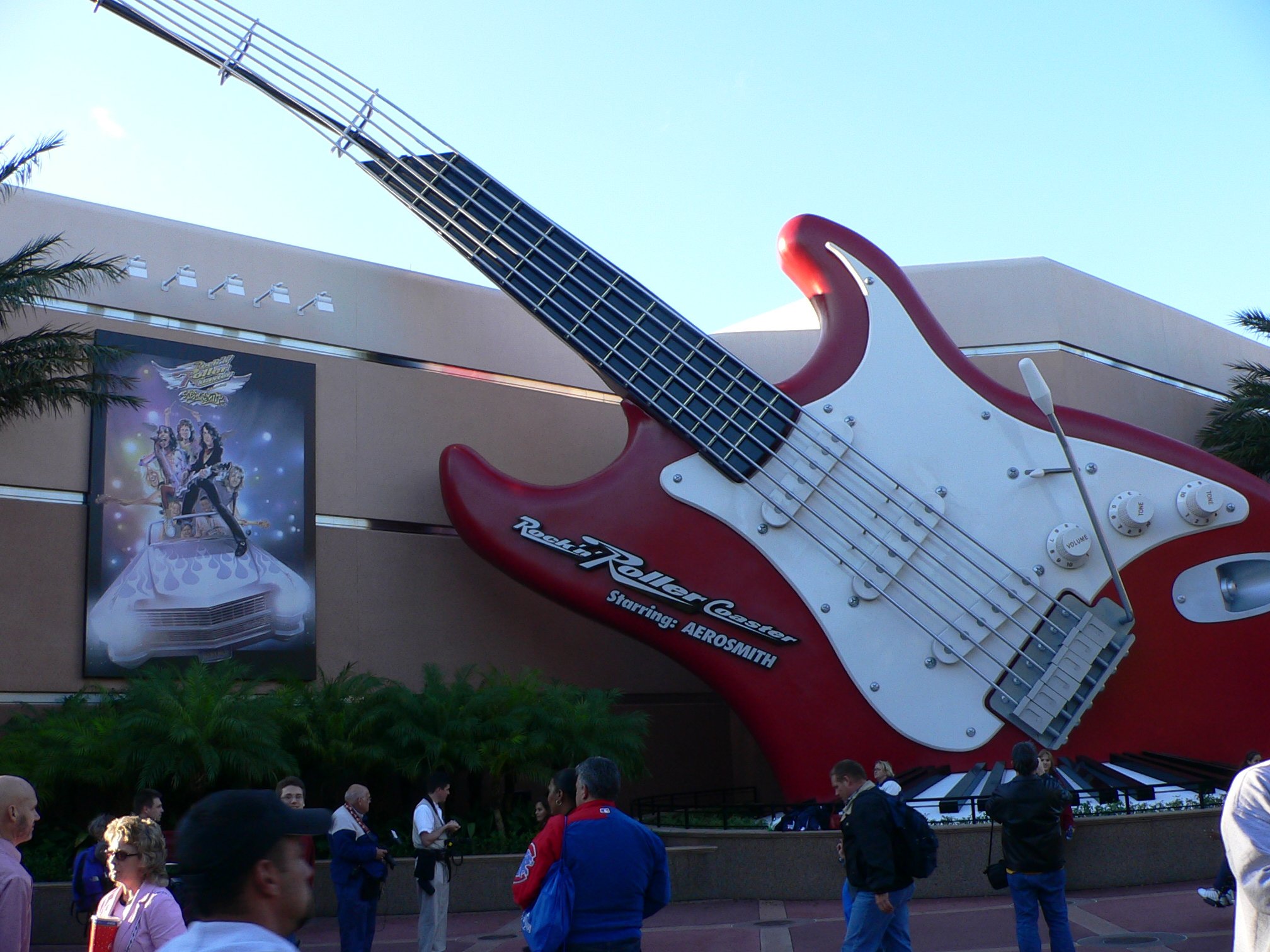 In 1999, a roller coaster ride named after and themed around Aerosmith opened at Walt Disney World in Orlando, Florida.

This was the year after the band scored their first and only number one hit single with I Don’t Want to Miss a Thing, a quarter of a century after their formation.

3. They have now been performing for half a century 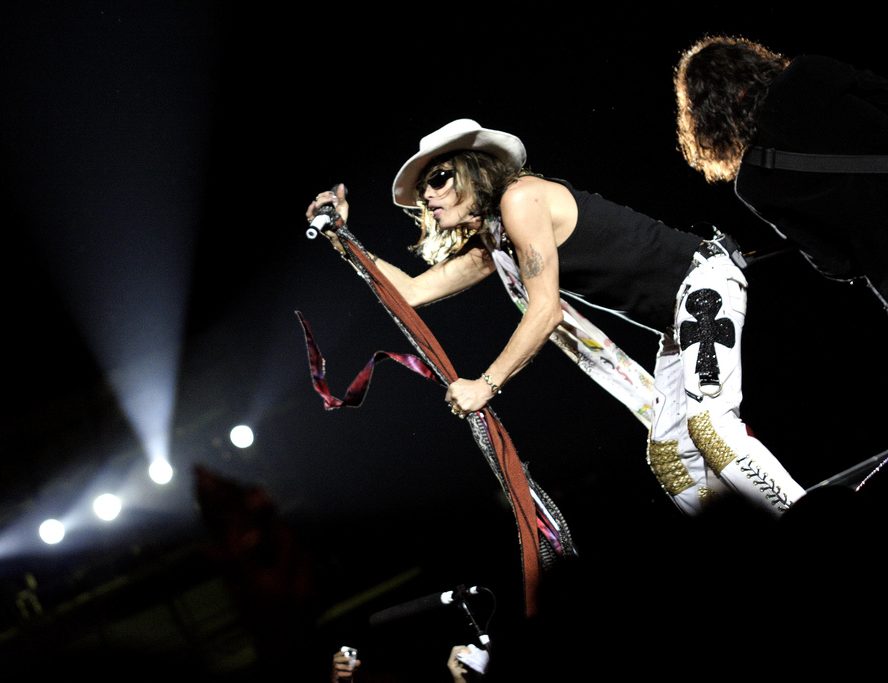 Aerosmith have now been performing for a quite staggering 50 years, and recently embarked on what they described as their farewell tour.

The band have most recently been seen headlining sell-out concerts in Las Vegas, a residency it is thought will end in 2020.

2. They are the best selling American hard rock band of all time 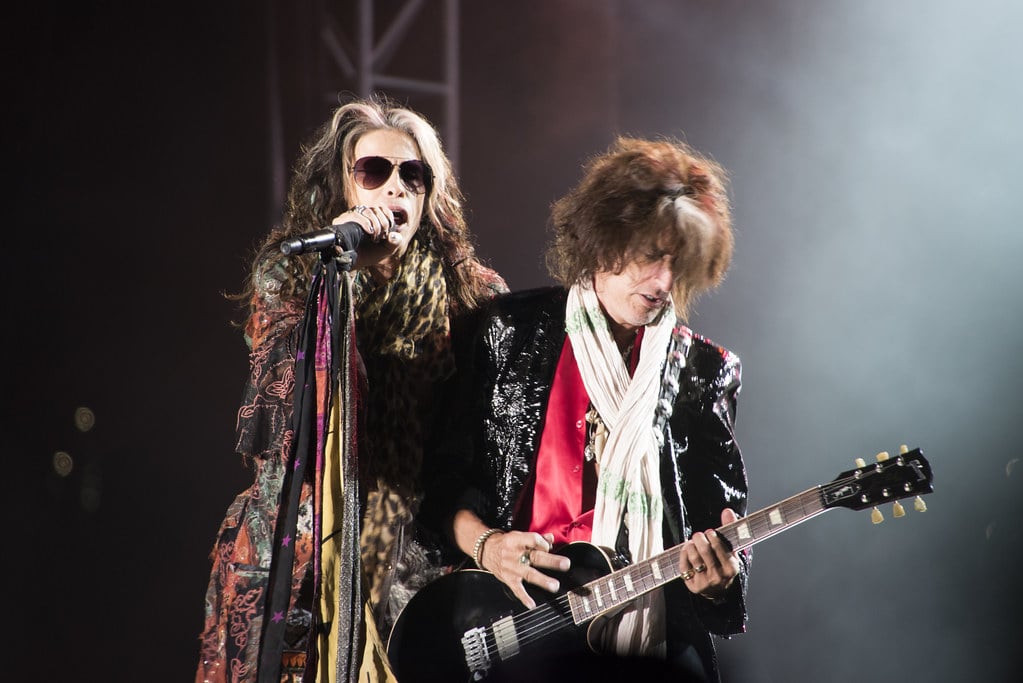 Aerosmith are the best-selling American hard rock band of all time, with over 150 million records sold across the globe.

They have released 25 gold albums, 12 of which went multi-platinum, and have had 21 Top 40 singles in the US Billboard Hot 100. 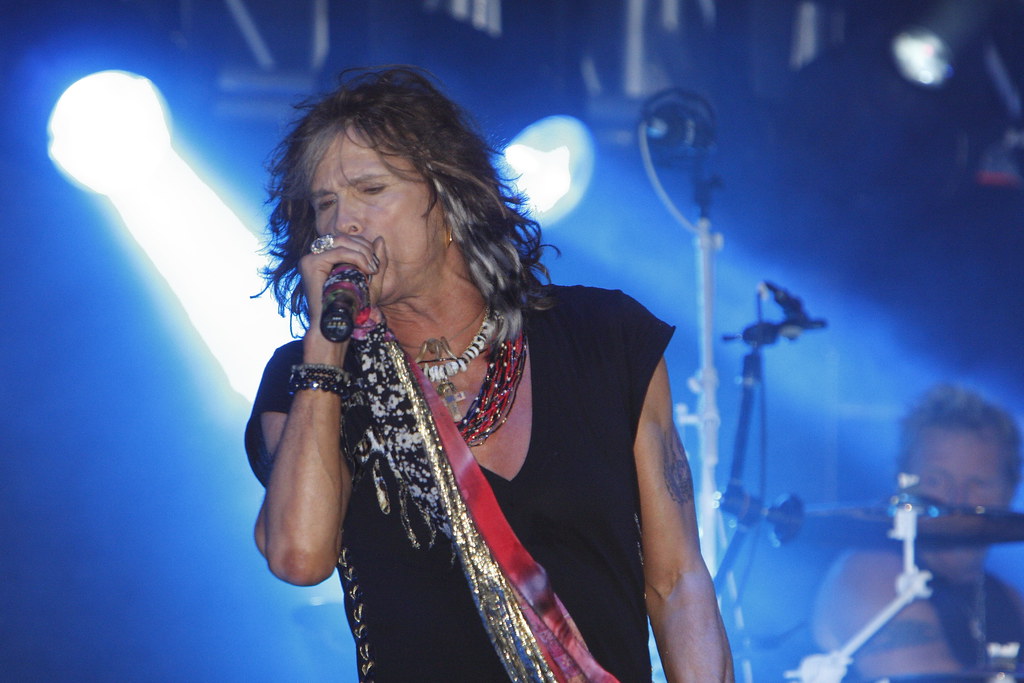 Unfortunately, they failed to reach the US Top 40 in the 2010s, despite their releasing the album Music from Another Dimension in 2012.