Is Michael Jackson a paedophile, or is he innocent? It’s been the question on everyone’s lips ever since the damning Leaving Neverland documentary was aired.

The documentary focusses on the testimonies of Wade Robson and James Safechuck, talking about their childhood experiences in the presence of Michael Jackson. 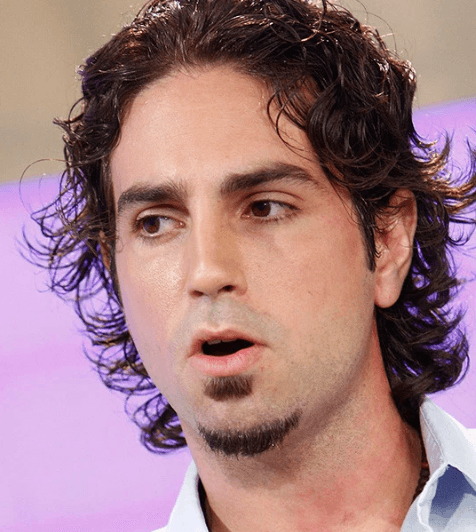 They paint a horrendous picture of abuse, which the singer could have inflicted on a number of other young children.

Well now, the author of a Jackson biography, Mike Smallcombe, has hit back at the allegations and is seeking to expose Wade Robson as a liar, in order to discredit his claims.

The author has said that there is evidence that Robson has repeatedly lied about Michael Jackson, and has deemed him an ‘unreliable witness’ when Wade has been grilled on the allegations in the past. 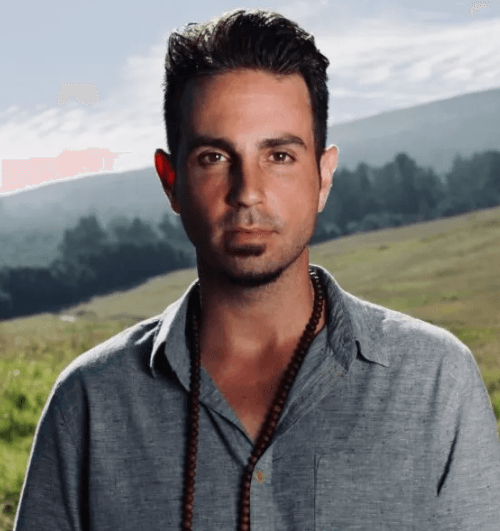 Smallcombe has said that Leaving Neverland only gave one side of the story, and there was no mention in the documentary of the ‘nervous breakdown’ that Robson suffered in 2012 as he pursued Jackson with allegations.

He has said that Robson describes himself as a “master of deception,’ and that he tried to force the Jackson Estate into a financial settlement so that they would not go public with the claims. 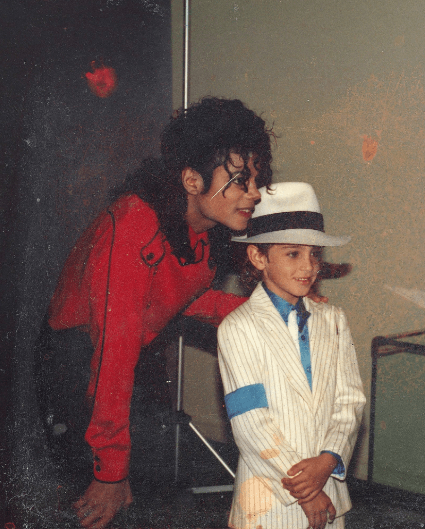 When the allegations were looked at in court, Smallcombe stressed that “the judge disregarded his sworn statements,” and that Robson was “caught lying repeatedly.”

When asked about his memories of the first nights in Neverland with Jackson, Robson told the trial judge, “that he ‘did not know’ if his memory of that night ‘came from (his) own recollection or it was told to (him) by someone else.”

At the time, Jackson estate attorney Howard Weitzman said Robson was, “trying to hide evidence before his cases were dismissed.” 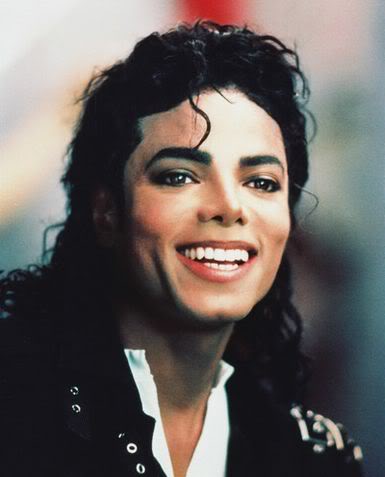 Smallcombe also claims that Weitzman said: ”Robson lied under oath and stated that, other than one brief email in late 2012, he had had ‘no written communications’ with anyone (other than his attorneys) about his newly-concocted allegations that he was abused by Jackson.

“This turned out to be a complete and utter lie.”

There are two sides to every story, but the documentary is definitely a disturbing viewing and it is difficult to look beyond the allegations. However, it also shows that Robson may have had financial motives in taking part.