You may have already been aware that original copies of classic video games could be coveted collector’s items, but this one’s still a bit of an eye-opener. 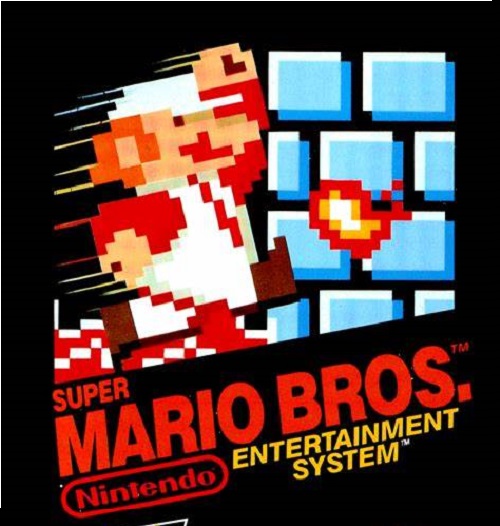 The item was sold by Dallas-based Heritage Auctions, and was particularly rare as it came from an early short production run of the classic video game. 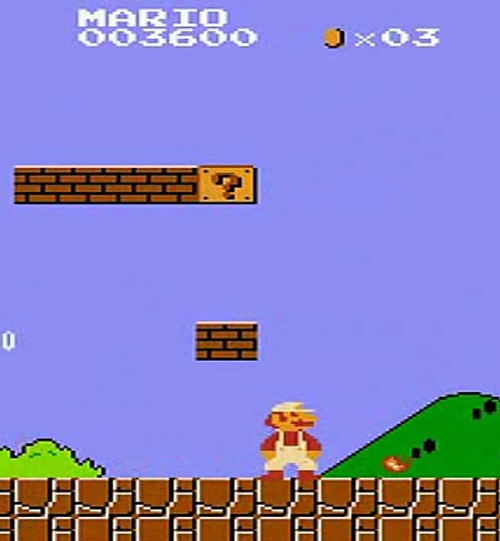 Launched in 1985, Super Mario Bros was a huge hit for Nintendo, and helped establish their flagship games console the Nintendo Entertainment System. 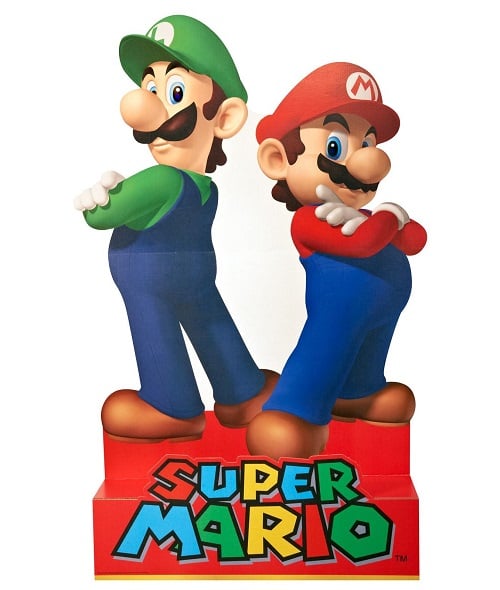 In the 35 years since, Mario and friends have featured in dozens more video games (as well as an ill-fated movie), and the franchise remains as popular today as it has ever been.

Recently, Heritage Auctions have been auctioning off some nerd-friendly items for some perhaps unexpectedly high prices. 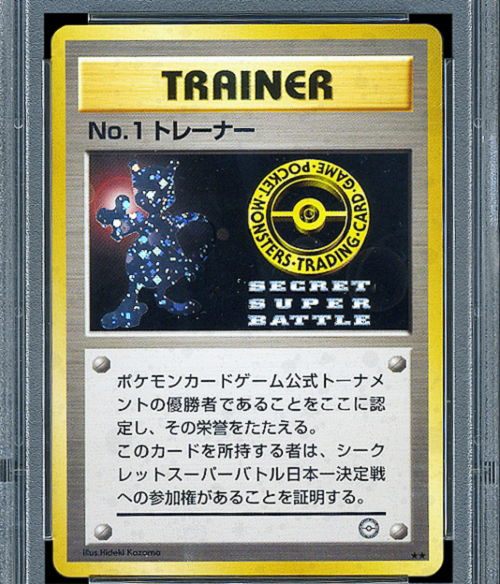 Earlier this month, the auction house put a very rare Pokémon Super Secret Battle No. 1 Trainer card up for auction; the card wound up selling for $90,000.

It just goes to show that those remnants of your childhood still cluttering up the attic could be worth a lot more than you think!