Today, retro gaming is all the rage, with a number of different magazines and emulators allowing us to replay the classics that we first sampled during our 80s and 90s childhood. It only seems like yesterday that we were moving simple pixelated characters across our CRT TVs and monitors, but in reality many of our favourite titles are now many decades old. To prove this, we’ve made the following list of 10 video games that you won’t believe are now 30 years old. 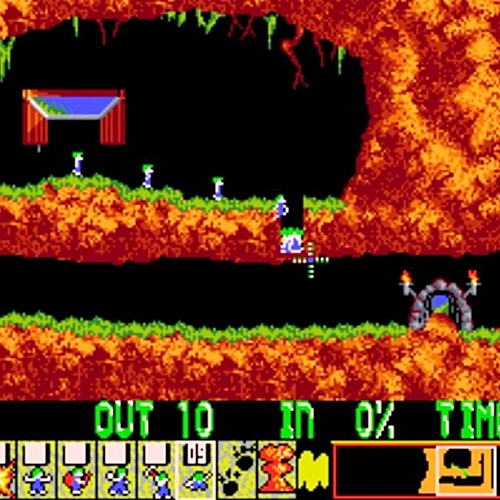 Released in 1991 like every one of the video games on our wonderfully nostalgic list, Lemmings was a bizarre but utterly addictive puzzler that asked us to prevent hundreds of the famously suicidal creatures from falling to their deaths.

The early levels were simple affairs that taught us how to use the lemmings’ various special abilities, but later challenges required lightning-quick responses from both our brain and our reflexes. 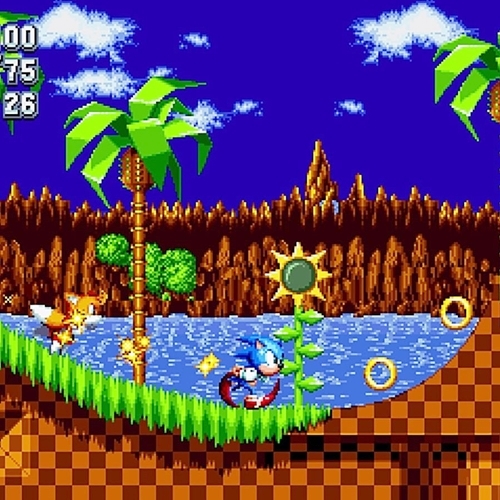 The first game in the constantly expanding Sonic franchise saw us controlling the speedy blue Hedgehog as he set out on a quest to defeat the evil scientist Dr Robotnik.

At the time the gameplay was the fastest we had ever experienced, and we took great delight in collecting the hundreds and hundreds of rings that were scattered throughout the various locations. 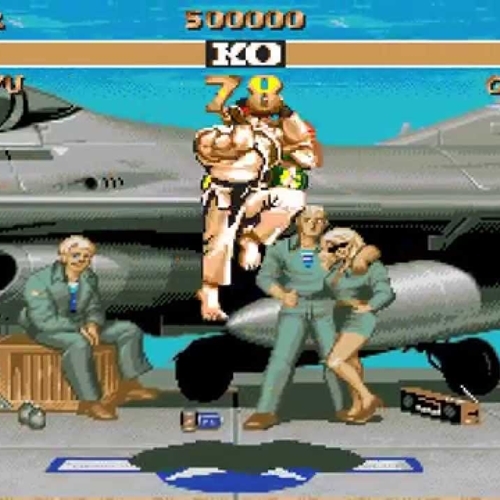 Street Fighter II: The World Warrior, more commonly referred to as simply Street Fighter II, was one of the best selling games of the early 90s with sales of over one and a half billion dollars.

Estimates tell us that if you include the arcade version, then this legendary beat ’em up has been played by over 25 million people in the United States alone. 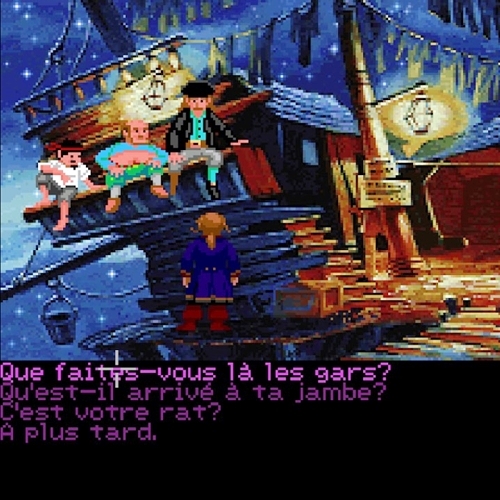 The Secret of Monkey Island was a revolutionary title when it first hit computers in 1990, but its follow up a year later improved on the original in almost every respect.

Monkey Island 2: LeChuck’s Revenge took our hero Guybrush Threepwood on a sprawling, globe-hopping adventure as he attempted to outwit the now-dead ghost pirate LeChuck and discover the mysterious treasure of Big Whoop.

6. The Legend of Zelda: A Link to the Past 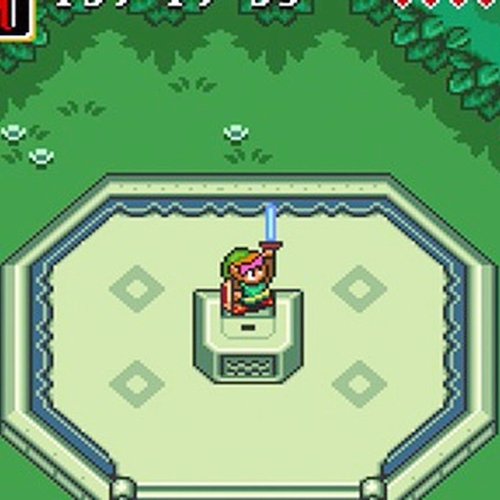 Nintendo’s timeless action-adventure game The Legend of Zelda: A Link to the Past saw series protagonist Link embark on a journey to save the kingdom of Hyrule from demon king Ganon.

The Legend of Zelda: A Link to the Past sold over four million copies and is thought by many to be one of the greatest video games of all time. 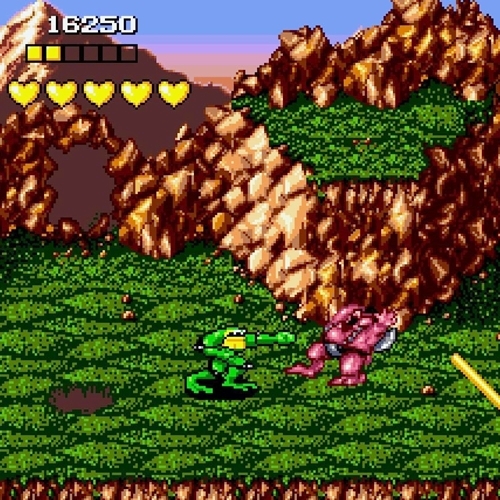 Battletoads is widely considered to be one of the hardest – as well as one of the best – video games ever to be released for the Nintendo Entertainment System.

The game was later released on Sega’s Mega Drive and Game Gear consoles, as well as on the Amiga and Amiga CD32. 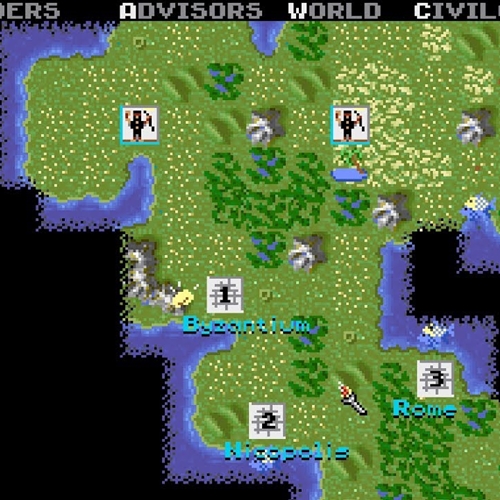 Putting us in charge of an entire empire and its various triumphs and defeats was Sid Meier’s Civilization, the first of many entries in the popular turn-based, top-down strategy game.

Sid Meier’s Civilization let us decide whether to form alliances with or battle against other nations, and it was the kind of game that you’d plan to play for just one hour but end up staying with for five. 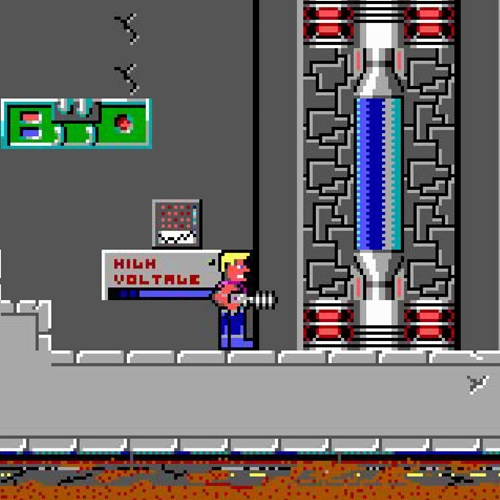 A simple but incredibly violent side-scrolling video game that was released for PC, Duke Nukem put us in charge of the musclebound, wisecracking Duke as he hunted out the evil Dr Proton.

It may have only sold around 70,000 copies, but Duke Nukem spawned three increasingly controversial sequels in addition to numerous spin-offs. 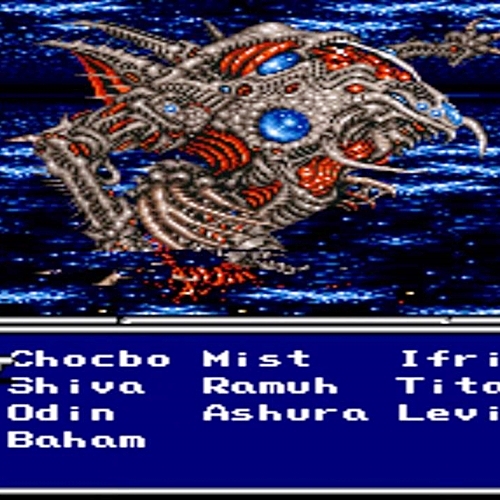 The Final Fantasy series has given us an incredible 15 core games in addition to countless spin-off games and other associated media, and it’s exactly 30 years since the fourth entry was released for the Super Nintendo Entertainment System.

Final Fantasy IV followed a knight called Cecil, who enlisted the help of various allies in his attempt to stop a sorcerer called Golbez from destroying the world. 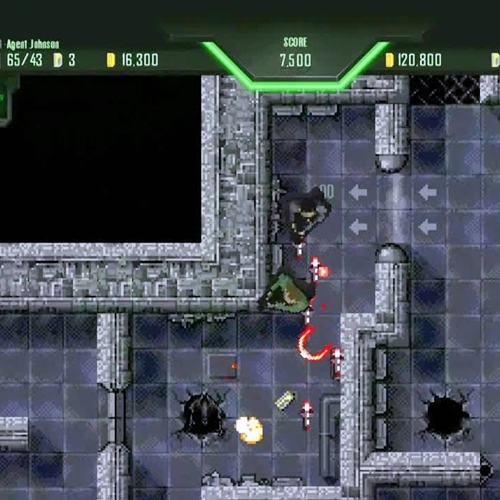 Alien Breed was an incredibly difficult top-down shooter which took inspiration from the Alien film franchise and was initially released for the Amiga.

The game’s success led to nine sequels over the next two decades, from Alien Breed Special Edition in 1992 to Alien Breed 3: Descent in 2010.