14 Video Games That Prove The 1980s Was The Greatest Decade

Modern-day video games may give us better graphics, deeper stories and more expansive worlds than video games ever have before, but it’s true that sometimes there’s such a thing as too much of a good thing.

There’s something about the simpler games of yesteryear that has us longing to return to our 1980s childhoods.

Despite their pixelated visuals, beepy sound effects and repetitive gameplay, our ZX Spectrum, Commodore 64, Atari 2600 and NES games kept us coming back again and again until our thumbs hurt or our joysticks broke.

Below are 14 fabulous retro video games, that prove beyond a shadow of a doubt that the 1980s was the greatest decade that there has ever been for video games. 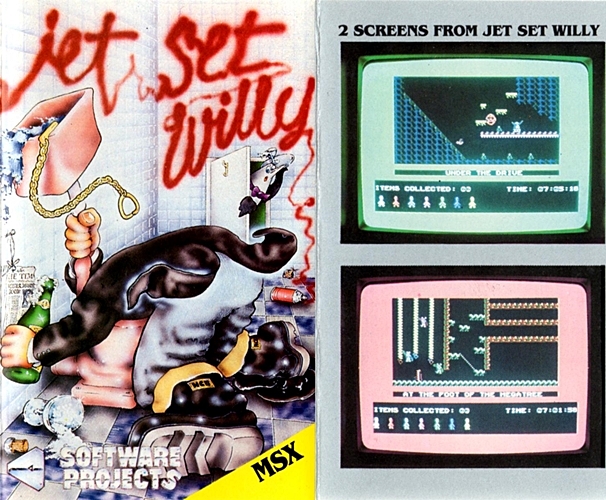 The sequel to another fine game called Manic Miner, Jet Set Willy saw us tidying up Miner Willy’s house after he had finished hosting a massive pixelated party.

The premise may sound lame, but the gameplay had us hooked until our parents forcibly removed our ZX Spectrum’s one-button Kempston joystick from our hands. 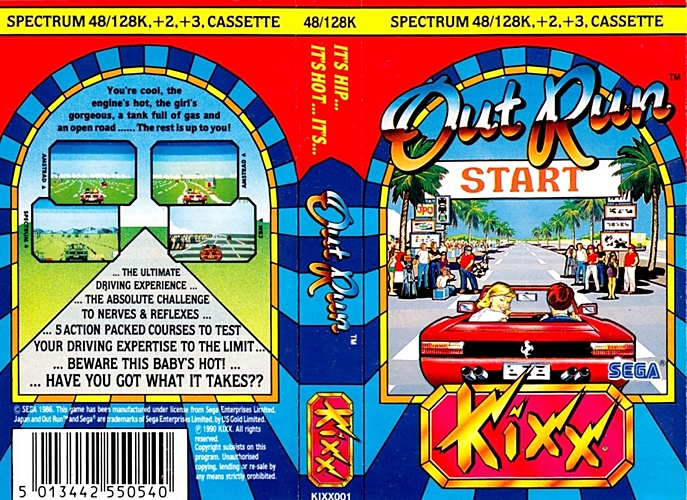 One of the best racing games of all time, Out Run had colourful visuals, fast gameplay and a pumping soundtrack.

Never before or since have we been able to take a lovely blonde lady out for a spin on a main road at 130 miles per hour. 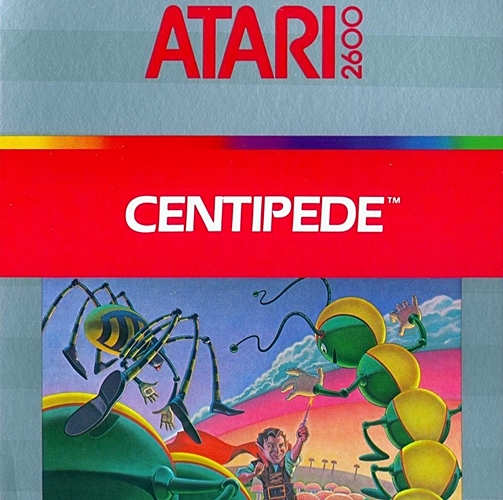 One of the first games that we ever played, Centipede is about as addictive as they come.

It’s also the only game in living memory that turned a cute, furry garden centipede into our terrifying arch enemy. 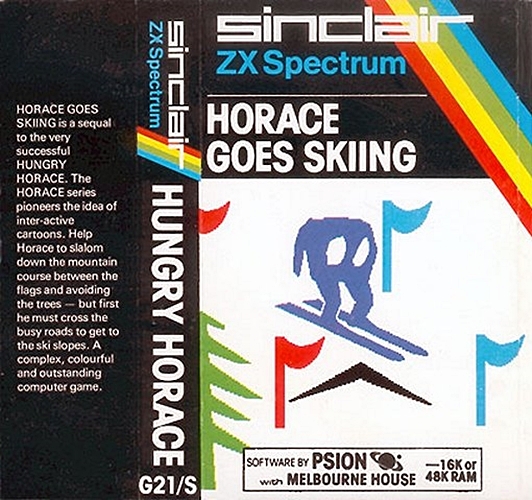 Half Frogger clone, half ‘crashing into a tree whilst skiing’ simulator, Horace Goes Skiing was the second of five games to feature ugly hero Horace.

The game was repetitive, difficult and frustrating, but also completely and utterly addictive. 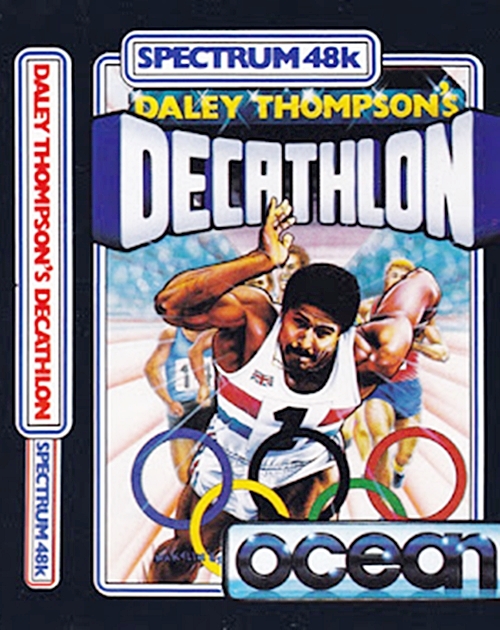 Although making 1980s sporting legend Daley Thompson run involved us breaking a few keyboards and joysticks, speed was essential to shave a few seconds off the Olympic star’s Decathlon times.

This game was followed by a number of sequels, but you simply can’t beat the pure simplicity of the original Daley Thompson’s Decathlon game. 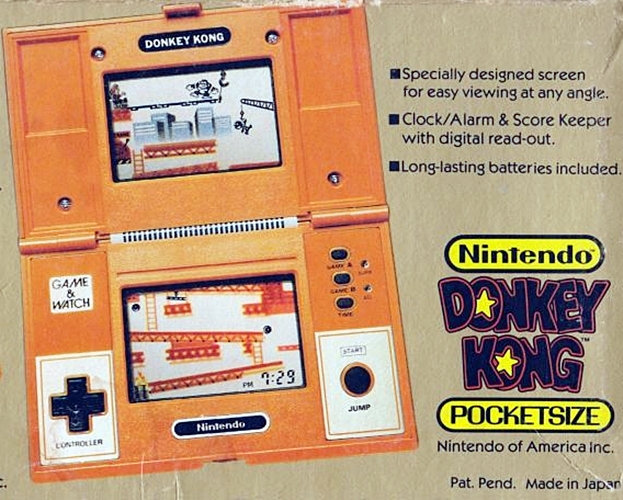 Before mustachioed plumber Mario became the best-loved video games character of all time, he was forced to play second fiddle to a massive angry ape.

Thankfully Donkey Kong was one of the greatest games that we’ve ever had the pleasure to fail miserably on. 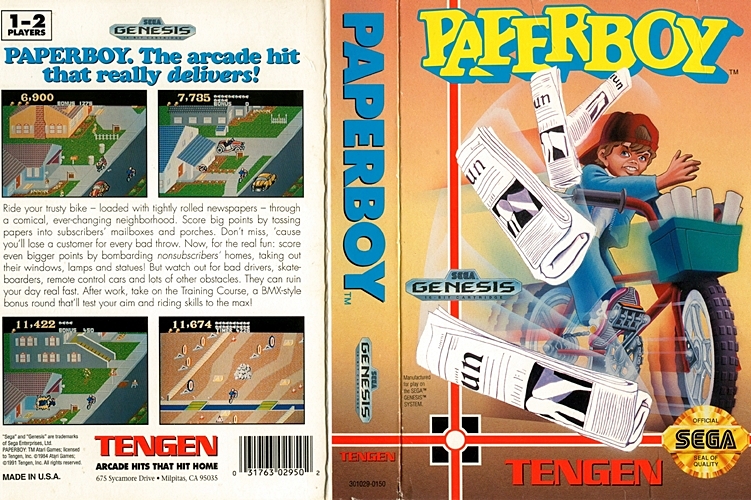 The very first Nintendo Entertainment System game to be developed in the US, Paperboy made delivering papers seem like the most exciting job in the whole world.

And if you managed to deliver all your papers, you could of course test out your skills on the amazing stunt track finale as a reward. 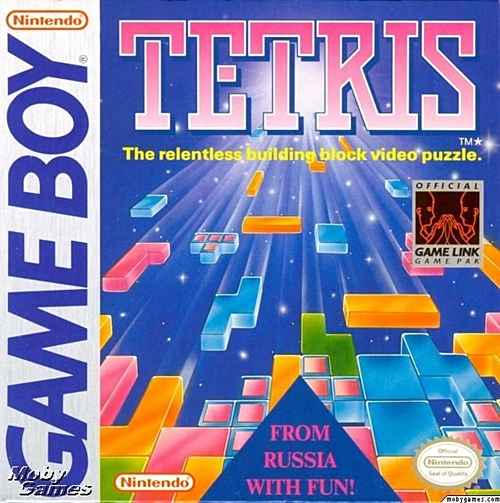 The only game in the history of video games that our mums became addicted to, Tetris was pure puzzle perfection.

Controlling falling blocks may seem like a dull prospect on paper, but in reality it kept us coming back time after time for ‘just one more go.’ 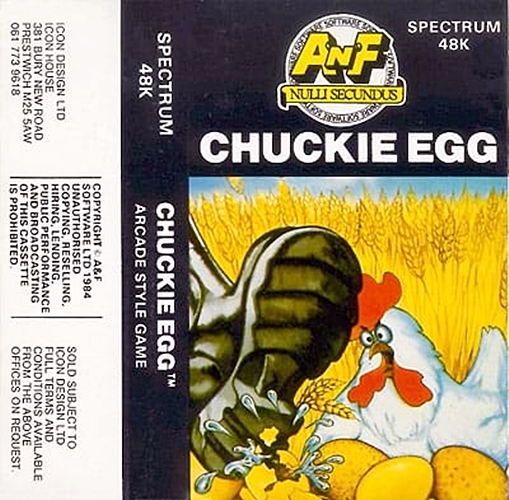 We remember a kid in our class who would not shut up about Chuckie Egg, but it wasn’t until we were able to have a go ourselves that we realised what all the fuss was about.

The game asked us to control an egg collecting chicken called Hen-House Harry, which resulted in a game that was far more exciting than it sounds. 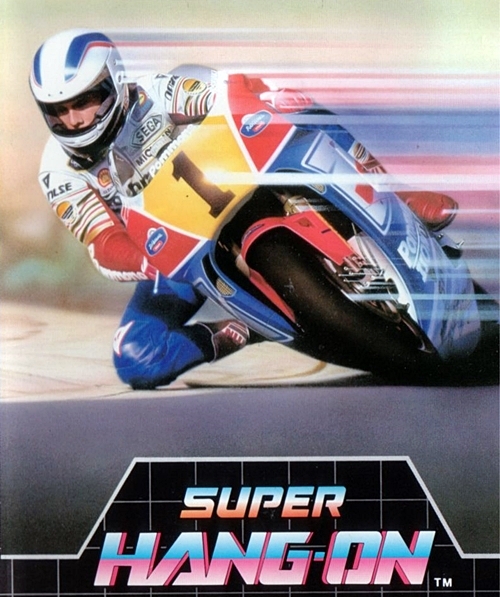 Whether you preferred Hang-On or its sequel Super Hang-On, driving a virtual motorbike had never been more exciting.

Personally we preferred playing Sega’s game in our local arcade, because it allowed us to sit astride what looked like a real bike. 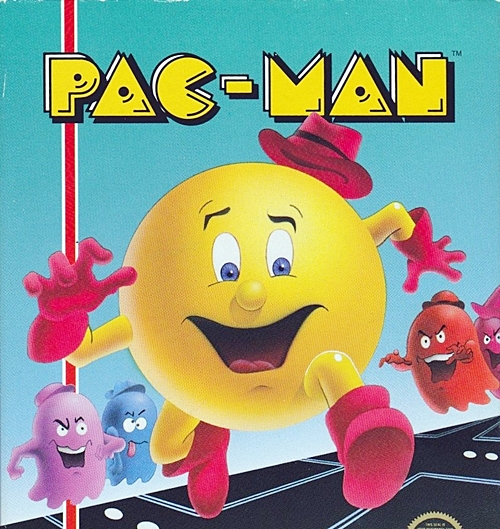 Games these days can be so complicated that we yearn for a time when you could pick up a controller and play, without having to memorise what the 12 different buttons on your controller do.

Games like Pac-Man were super simple to pick up and play, but also required hours of practice if you wanted to beat that elusive high score. 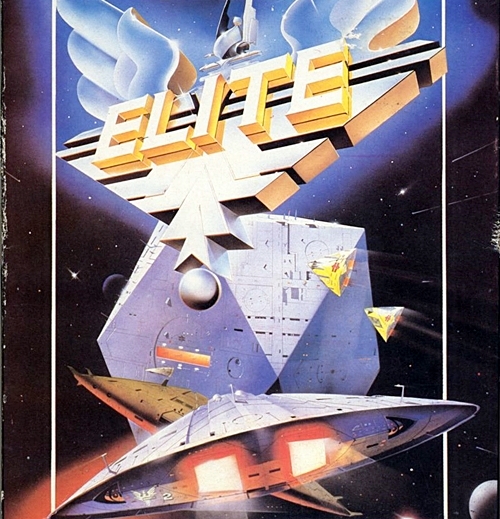 Letting us explore an entire galaxy, Elite enabled us to fulfil our fantasies of being an intrepid space explorer.

The graphics may have been basic and the gameplay repetitive, but if you let your imagination fill in the blanks there was a whole world of adventure ahead of you. 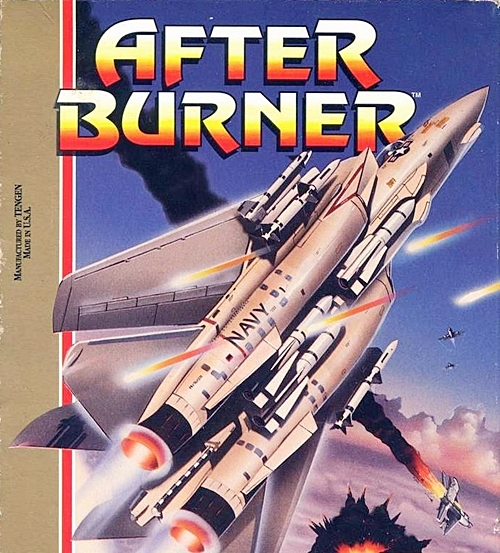 As with Super Hang-On, After Burner was best played in our local arcade where its cabinet even had a moving seat.

The game fulfilled our ‘need for speed’ and was best played wearing Ray-Ban sunglasses like Tom Cruise in Top Gun. 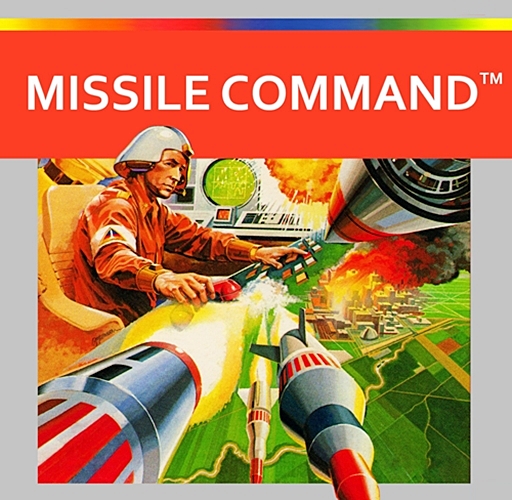 Another game that was simple to play but almost impossible to master was the brilliant Missile Command.

Asking us to protect thousands of innocent lives from incoming warheads, it required steady nerves alongside lightning-fast reflexes.