The sculptor who created the Victoria Wood memorial statue has been caught up in some controversy after fans criticised the artist’s tribute to the late comedian.

Bury council recently unveiled a model of the sculpture, which is intended to represent Wood’s appearances on ITV’s An Audience With Victoria Wood. However, some people believe the likeness resembles a certain ex-Newcastle United player instead. 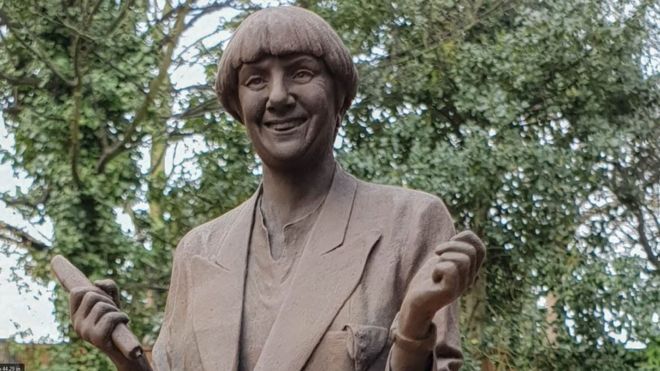 The statue is set to be unveiled in Wood’s hometown of Bury, Greater Manchester, and work on the final product is due to start later this year.

It will pay tribute to the much-loved comedian, who sadly passed away from cancer at the age of 61 in April 2016. The artwork has been funded by donations from family and friends.

However, the announcement received a huge backlash on social media. 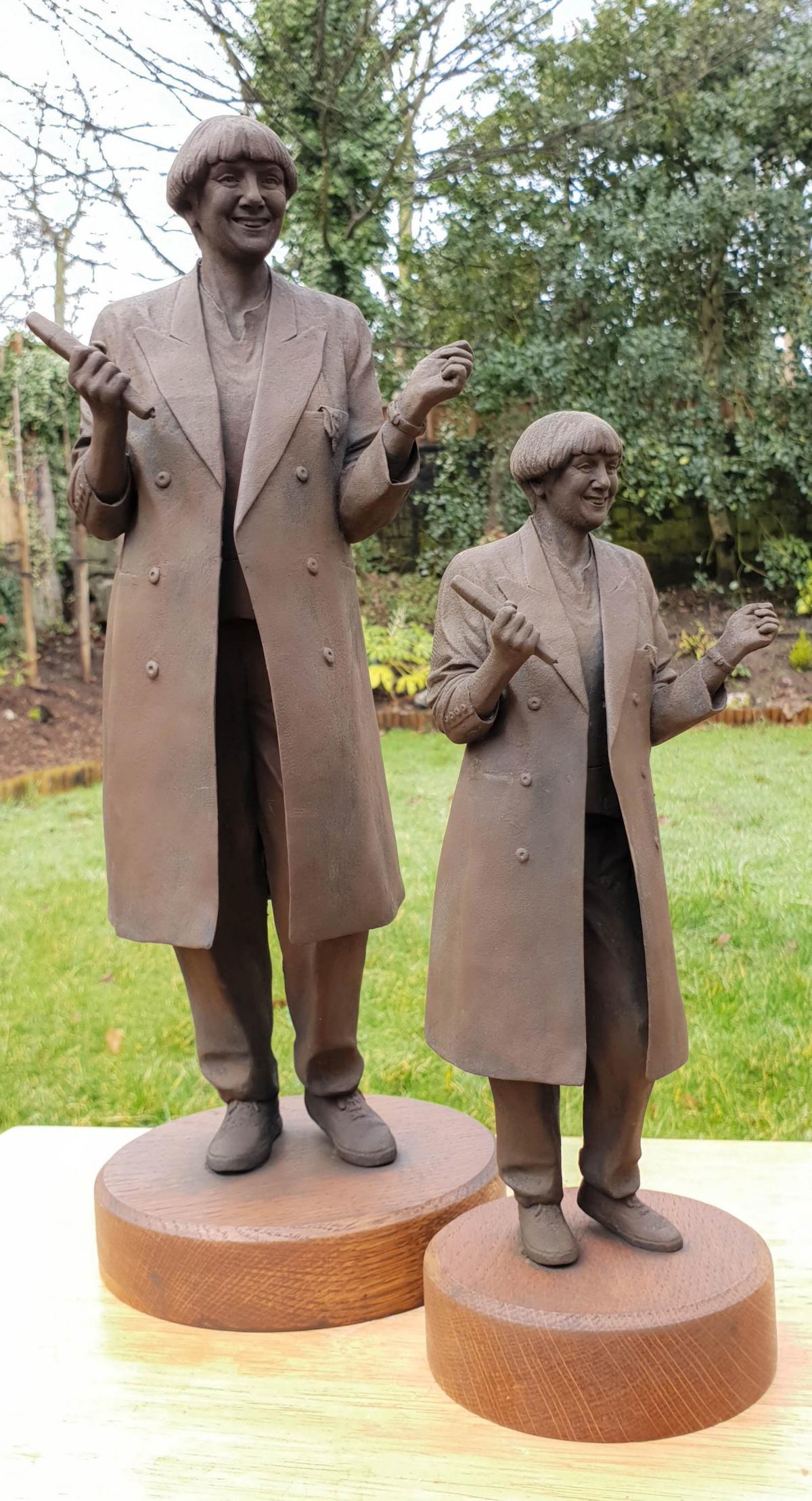 Some fans compared the statue to former England footballer Peter Beardsley, while other comparisons included Gwendoline from Wallace and Gromit, Ann Widdecombe and even the Beatles drummer Ringo Starr.

Conservative Councillor Paul Cropper said: “I think it might be the hair. Victoria probably would have had a little giggle.”

Graham Ibbeson – a sculptor who also created the Eric Morecambe statue – has been forced to defend his work, claiming that the model is simply based on a preliminary sketch, rather than the final design. 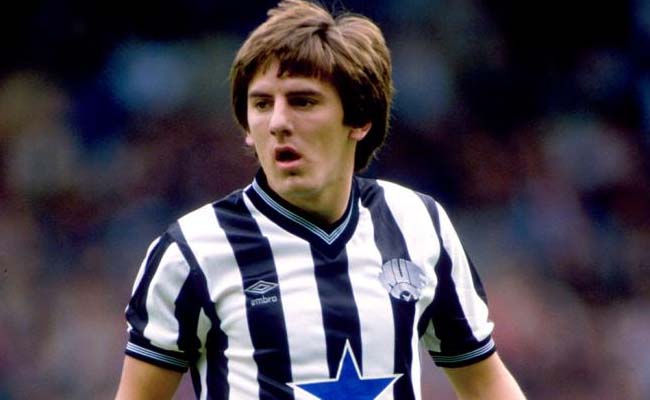 Ibbeson told the Daily Telegraph: “People have reacted to it in a negative way because nobody’s seen the finished article. All they’ve seen is a small model.

“The worst criticism probably would be from the family. The family have approved the image and helped me get the image right from the get go, as well as close friends.”

The Beardsley comparison is only the latest in a string of controversies surrounding the statue. 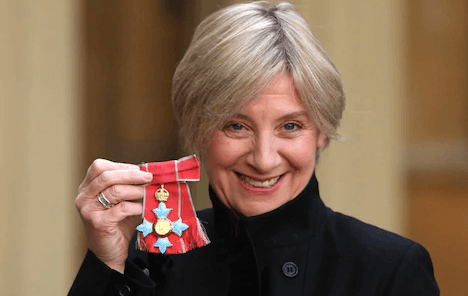 Last year, the Wood family were caught up in a row when the comedian’s brother Christopher insisted that he would own the statue once it was completed.

However Wood’s children were not consulted over the design or choice of artist, leading to a family feud. The two sides have now reached an agreement on the matter.