8 VHS Games Every 80s Kid Was Desperate To Own

The youth of today are so used to being surrounded by impressively complex technology, they’re unlikely to be able to comprehend the simple electronic devices that we had to make do with during our 1980s childhoods. We remember, for one, being utterly entranced at the possibility of playing a game that, by some incredible feat of electronics, allowed us to interact with our humble VHS player.

Up until that point, our parents’ Video Home System was only useful for watching the likes of Star Wars and Superman over and over again, but it all of a sudden became a portal into a whole other world of gaming. So whilst we would likely hear sniggers from our own children at what they would consider to be extremely primitive technology, we trust that you will share our wide-eyed wonder, as we remember the following eight VHS games that all 80s kids were desperate to own. 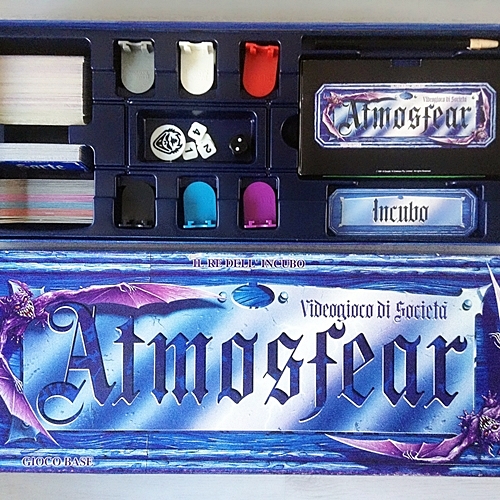 Atmosfear, which was known as Nightmare in the United States, was a VHS board game hybrid that sold more than two million copies during the early 90s.

Hosted by the terrifying Gatekeeper, whose creepy image filled our TV screens as he dished out instructions to players, Atmosfear was followed by Atmosfear: The Harbingers in 1995 and the DVD-based Atmosfear: The Gatekeeper in 2004.

7. Star Trek: The Next Generation – A Klingon Challenge 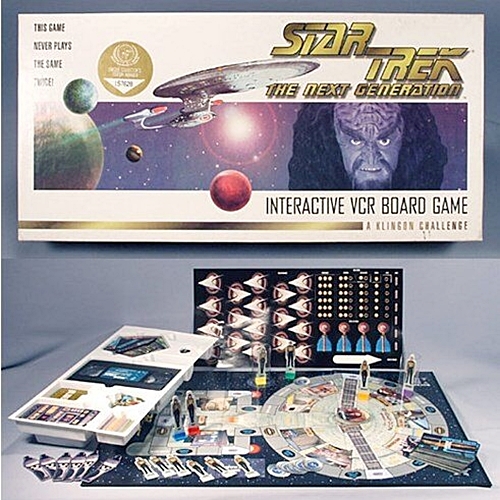 The main character in the footage was the Klingon Kavok, but Will Riker actor Jonathan Frakes also had a part to play, narrating the audio log at the beginning of the tape.

6. Captain Power and the Soldiers of the Future 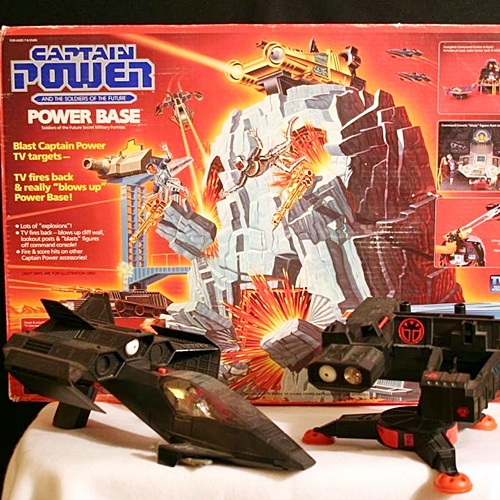 A way ahead-of-its-time cross-media science fiction franchise, Captain Power and the Soldiers of the Future combined a live-action and animated TV show with interactive toys.

The TV series ran for 22 episodes during the late 1980s, with each episode featuring material that would interact with the impressive toy range using technology that we definitely did not understand. 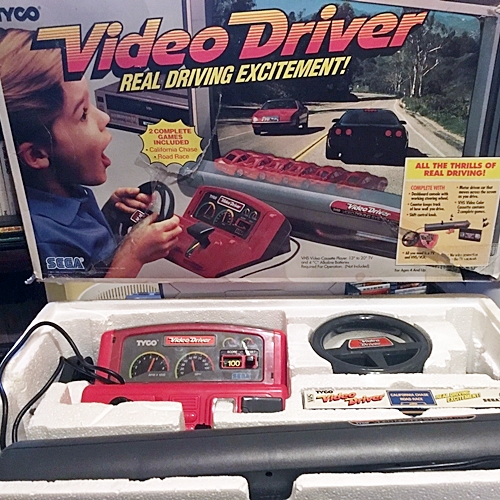 Like Captain Power and the Soldiers of the Future, Tyco’s Video Driver was slightly different to the rest of the entries on this list in that it wasn’t a board game, but it still saw us saving our pocket money like our little lives depended on it.

Allowing us to steer a tiny car in front of real the driving footage being played on our VHS player, Video Driver may seem fairly basic by today’s standards, but three decades ago we were captivated. 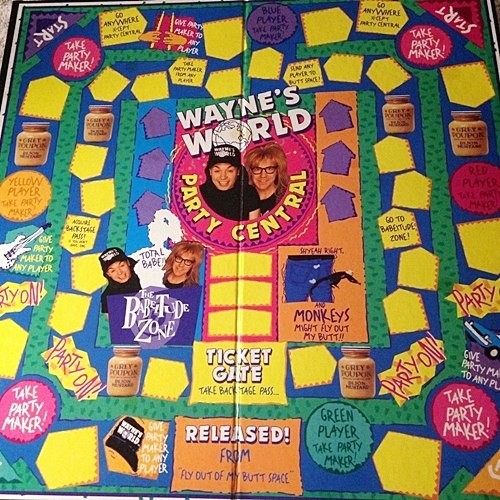 Wayne’s World stars Wayne and Garth had their very own movie tie-in VHS board game, which saw players attempting to collect a backstage pass in order to enter the excellent-sounding Party Central.

The recorded footage in the Wayne’s Word VCR board game didn’t interact with the board game in any particularly meaningful way, but at least it didn’t make us want to ‘spew.’ 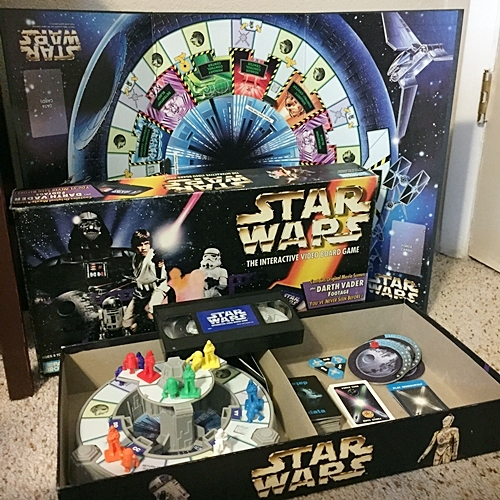 Transporting us to a galaxy far, far away using our humble VHS player was Star Wars: The Interactive Video Board Game, which saw us receiving threats from the Dark Lord of the Sith himself, Darth Vader.

Fail to defeat the evil empire in the game and your TV screen would display the destruction of Princess Leia’s home planet of Alderaan, using footage taken from the classic 1977 film. 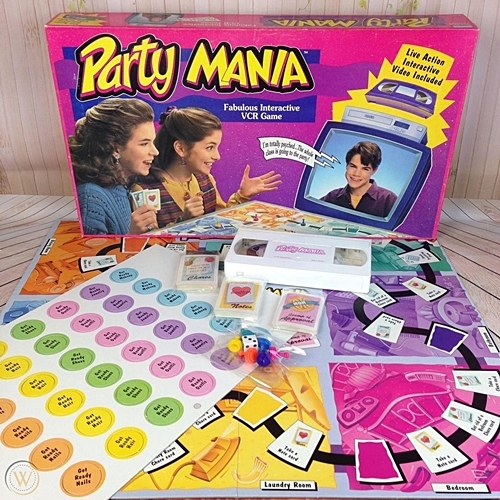 “It’s Saturday, and the Keller Twins are having a party,” revealed the advertising for Party Mania, a female-centric take on the VHS game genre.

Party Mania saw us having to complete a number of chores before we were able to obtain our mum’s approval and attend the party, which we knew from the included VHS tape was being attended by a pair of hunky guys called Max and Luke. 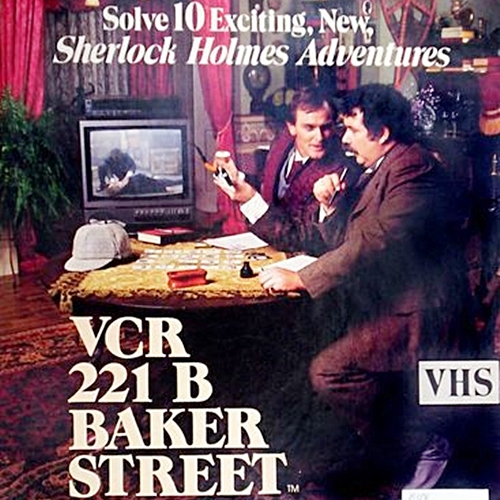 VCR 221 B Baker Street brought out our inner Sherlock Holmes as we worked together with our family and friends to solve ten different, increasingly difficult cases.

This Cluedo-style game with an interactive VHS twist was a great deal of fun from start to finish, especially as the winner was announced to be as talented a sleuth as Mr Holmes himself.