Relationships in the public eye may come with a lot of extra challenges, but at the heart it’s just like dating in any other setting. People tend to be drawn to others with similar interests, while occasionally opposites attract, and some relationships last while others don’t.

A lot of actors hook up after appearing in the same movie together and working together on set, but two people hooking up after meeting on a talk show is a little more unusual. It’s made even stranger in this case by the fact that the talk show was hers.

That’s right, 50 Cent and Chelsea Handler got together after appeared on her show, and they dated very briefly afterwards. Once they split, he appeared on the show again where she asked if she ever got over him. Yikes. 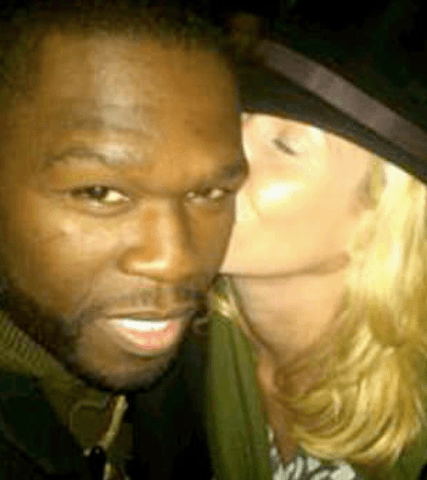 Cher is such a legend that it’s hard to imagine her dating anyone, let alone anyone whose status could match hers. However, that doesn’t mean hasn’t been open to relationships in the past, and some of her choices have seemed pretty out of nowhere.

Despite the 16 year age difference, Cher and Tom Cruise dated briefly in the eighties, when she was at the peak of her pop culture recognisability and he was only just beginning his. Speaking of the relationship since, Cher has said that he was very shy and sweet, but that she fell for him hard. 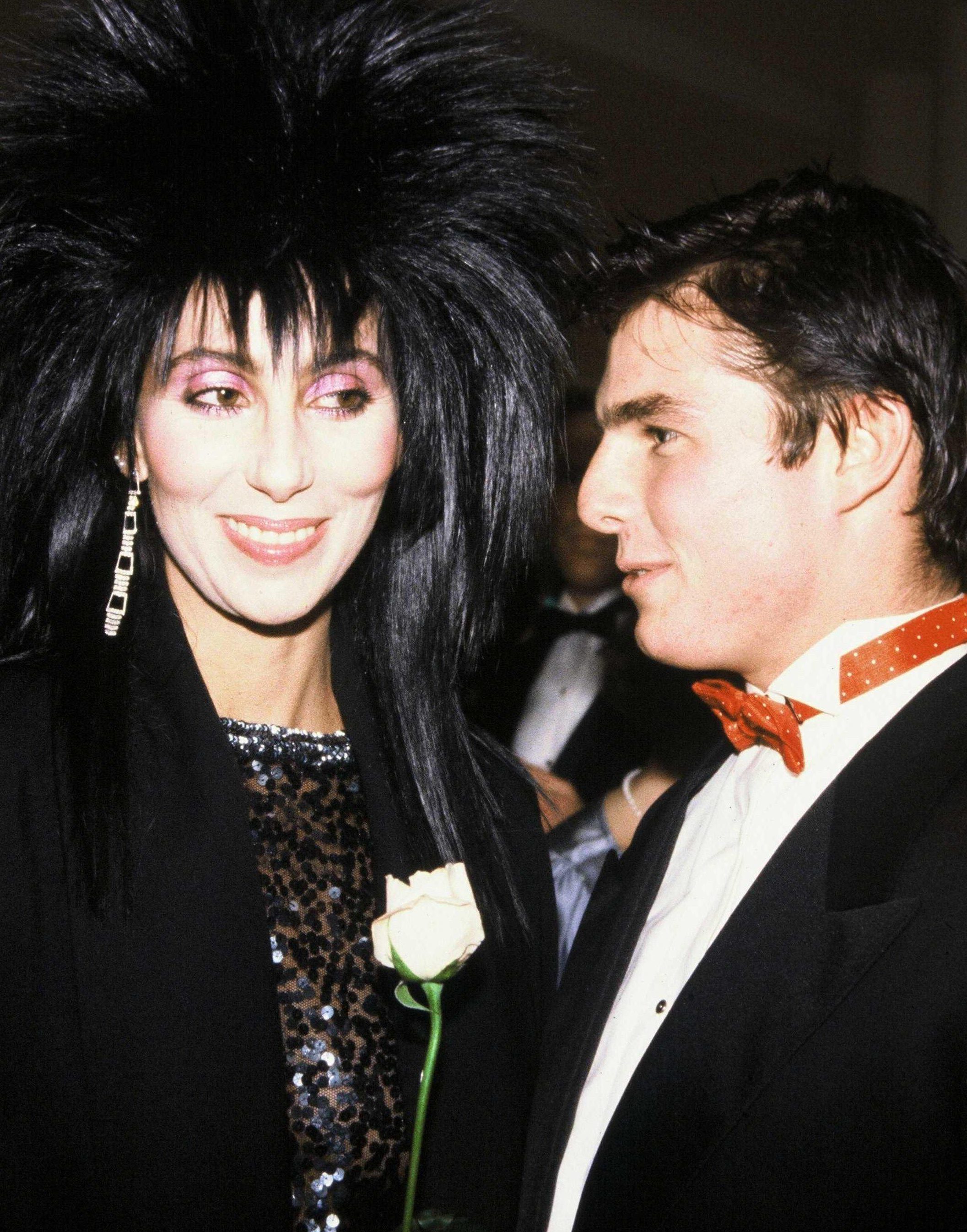 Clearly Tom Cruise has never been intimidated by confident and hilarious women, as not long after breaking things off with Cher, he was seen dating Modern Family star Sophia Vergara. The two were pretty serious, even considering engagement, but one thing stopped them.

Cruise invited Vergara to meet with the head of his church, the church of Scientology, so she could learn more about his beliefs. Upon doing so, Vergara realised she would have to give up her 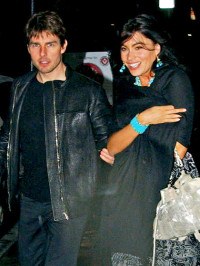 Cyclist Lance Armstrong and child star Ashley Olsen dated briefly in 2007, where they were photographed attending events together and also leaving a hotel room in the early hours of the morning. The relationship came out of nowhere and seemed to disappear just as quickly, puzzling people as to what it was all about.

Not only that, but in an autobiography released after the fact, Armstrong revealed that he had been urged to break up with her because of her looks – ouch. 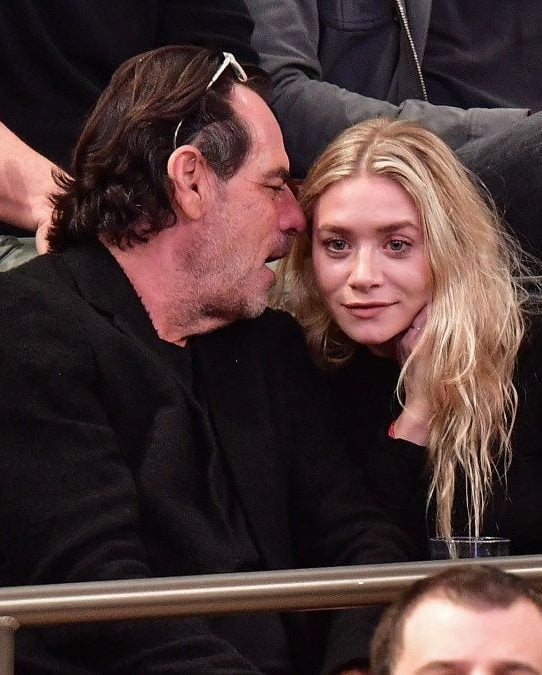 The mild-mannered Edward Norton and the tempestuous Courtney Love might not seem like the most obvious pair out of there, but they actually dated for three whole years, and were reportedly even engaged at one point.

However, despite the adorable photoshoots they took together and the whole opposite attracts thing, the relationship reportedly ended badly. Norton avoids talking about it, while Love hit out on Twitter that he still owed her $300,000. 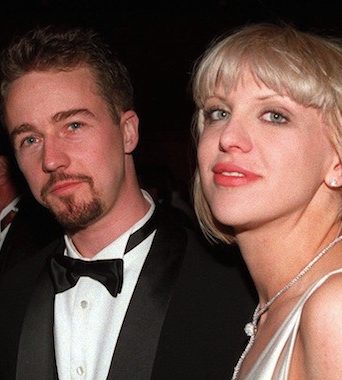 Liam Neeson and Meryl Streep seem like an unlikely couple, if only because both of them are such huge names in their own right. However, they have collaborated on numerous projects over the years, including a movie in 1980 that led them to date for four whole years.

The two seemed very happy together, which made the split seem like a sad ending for the watching public. However, it was obvious from watching them that there was no bad blood between them, and Mirren has said that the two still care deeply about each other. 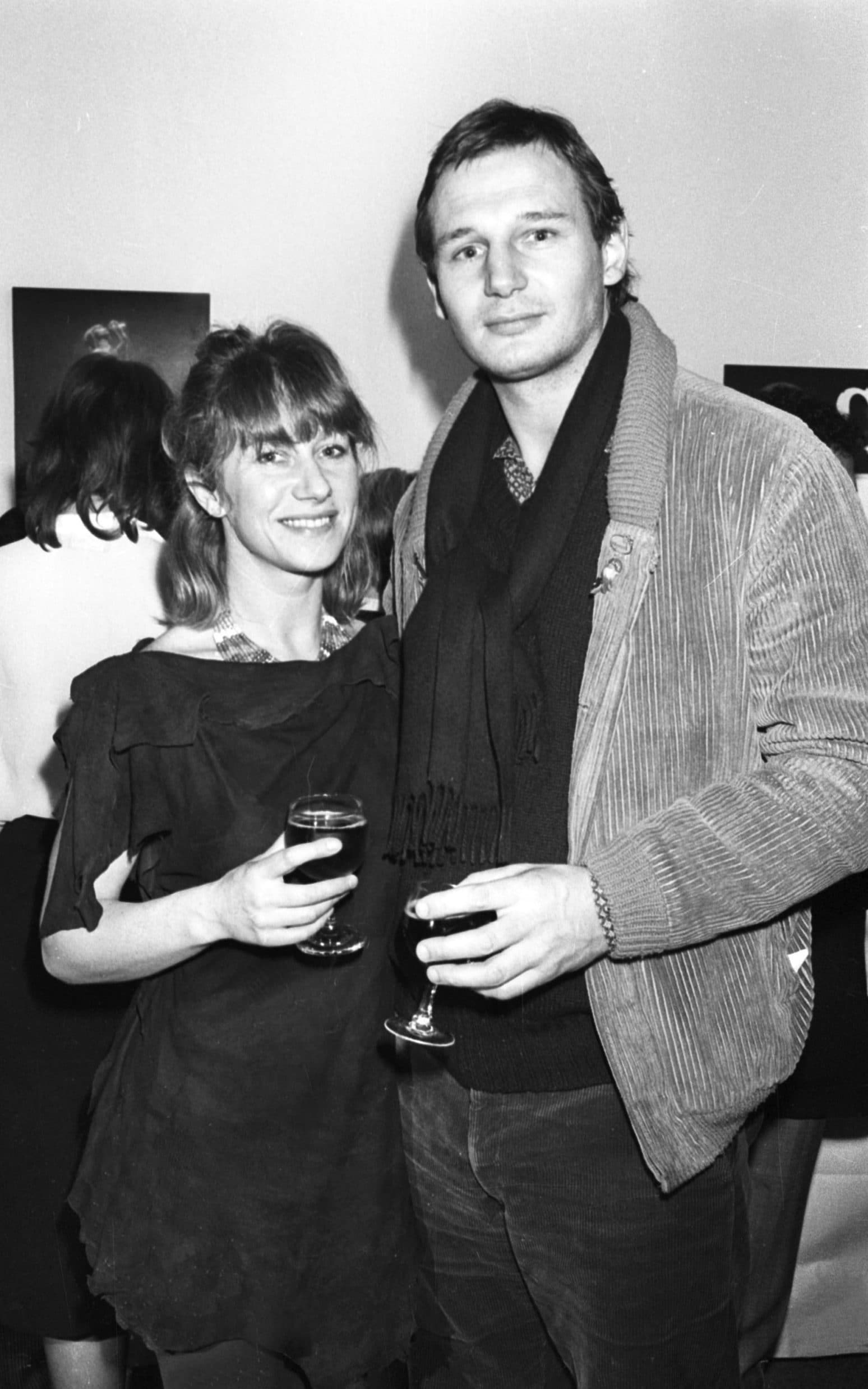 Out of all the surreal match-ups on this list, Rihanna and Shia LeBeouf might be the most unusual, just because they seem to have wildly different personalities. Not only that, but Shia LeBeouf has had his fair amount of strange occurrences in the spotlight, while Rihanna has always been kind of a media darling.

Despite that, the two did allegedly go on a few dates together, though nothing serious ever came on it. Neither celebrity speaks about it much in interviews, so it’s fair to assume that it’s something they’d both rather forget. 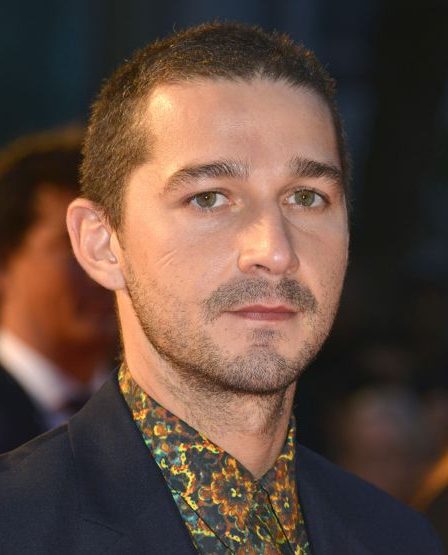 It’s kind of a joke in the entertainment world that musicians tend to fall for each other, since those kinds of creative personalities tend to work well together. When you look at it that way, it makes sense that Kylie Minogue and Lenny Kravitz would date, even if the kind of music they made was worlds apart.

The two only dated for a brief time, and so the only real evidence are these deliciously early nineties pictures. However, both of them seem to look back on the period fondly, even if there’s no real word on how or why it ended. 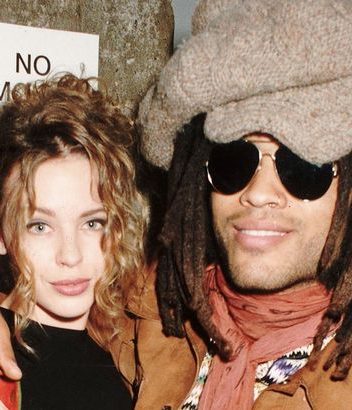 Ryan Reynold’s marriage to Blake Lively has been touted as the ultimate celebrity relationship goals, but before the two of them got together Reynold was in another long-term relationship, dating musician Alanis Morrissette.

The two of them were together for five years in the nineties, which is practically a lifetime in Hollywood terms, and the split was as amicable as can be. 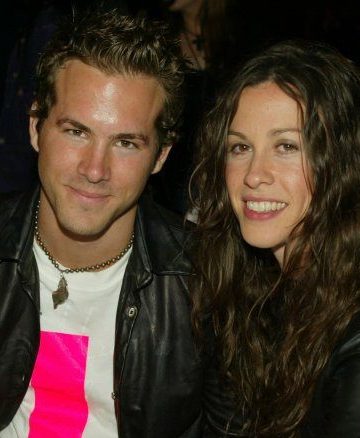 Though most of the relationships on this list have been odd or downright hard to imagine, none of them have been in any way questionable, except for maybe this one. Justin Timberlake and Fergie are both musicians who even work in similar genres, but the age different meant this one was met with a few raised eyebrows.

A seven-year age difference isn’t anything peculiar on its own, but given that Timberlake was 16 while Fergie was 23 at the time, it’s difficult to understand what they even had in common – especially since she’s joked about teaching him everything she knows. 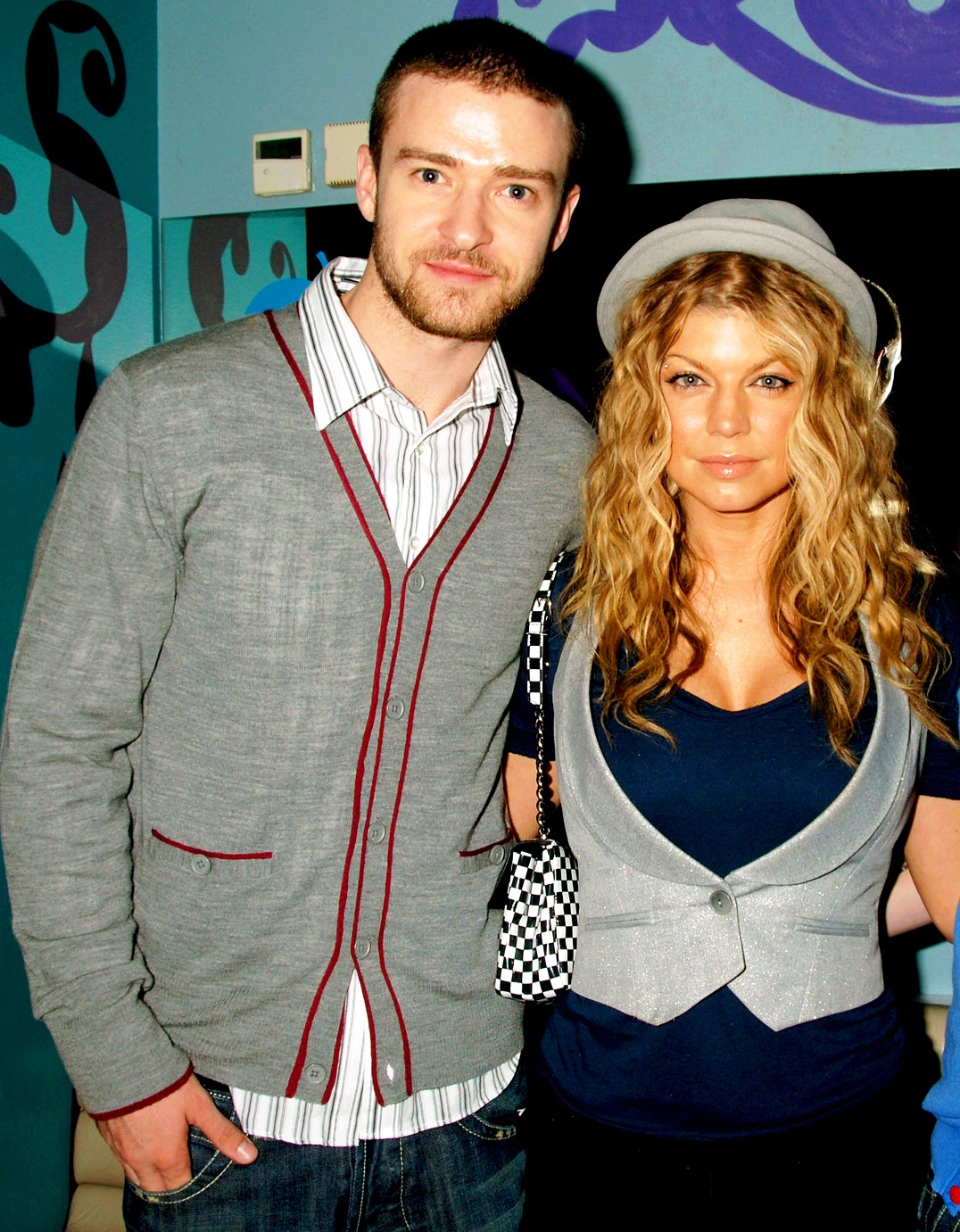