It was during a regular reminiscence about our 1980s school days that we decided we could sort every single one of our childhood teachers into two distinct categories: Those who let us get away with doing what we wanted and those who didn’t. And whilst we definitely preferred being taught by the adults who turned a blind eye to us painting our fingernails with Tipp-Ex and and melting biros on a radiator, with hindsight it’s extremely clear that the stricter lessons were the ones in which we actually learnt some things that have assisted us in our adult life.

These wide range of personalities and styles also transferred over to the fictional teachers we enjoyed watching as part of our favourite after school TV shows, with some warming our hearts and others scaring the absolute life out of us. From the firm but fair Aussie Don Fisher to the utterly terrifying Mr Bronson, below are 12 unforgettable teachers who will immediately transport you back to your youth. 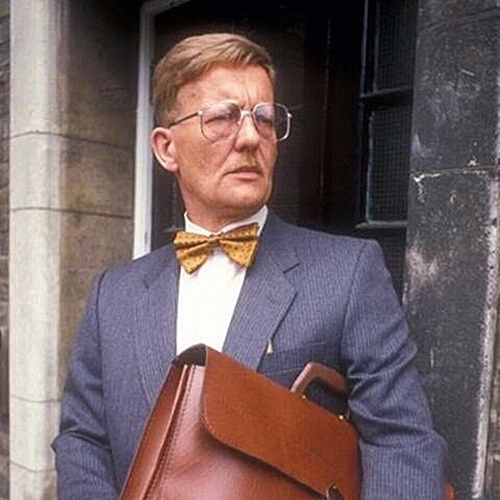 Grange Hill’s Deputy Headmaster and French teacher from 1985 to 1989, Mr Bronson (first name Maurice) is by far the most scary personality on our list.

Mr Bronson was portrayed quite brilliantly by the late Scottish character actor Michael Sheard, whose character Admiral Ozzell was strangled to death by Darth Vader via video-link after he failed the dark lord of the sith “for the last time” in The Empire Strikes Back. 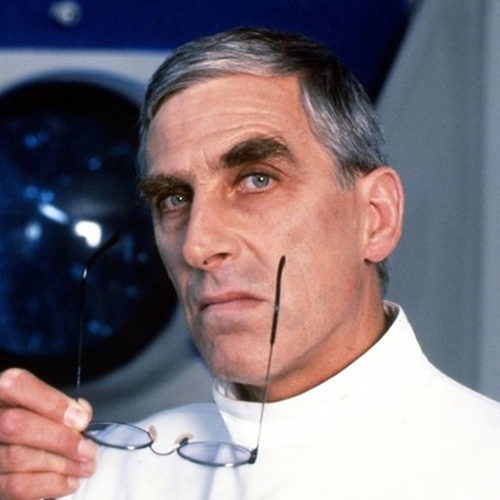 Originally broadcast between 1996 and 1998 and based on a series of children’s books by the author Gillian Cross, The Demon Headmaster introduced us to the scariest headteacher of all time.

Played by Terrence Hardiman, who is also well known for starring as Luftwaffe Police Major Reinhardt in the 1970s TV series Secret Army, The Headmaster was an evil character who used his otherworldly powers to control the pupils he resided over. 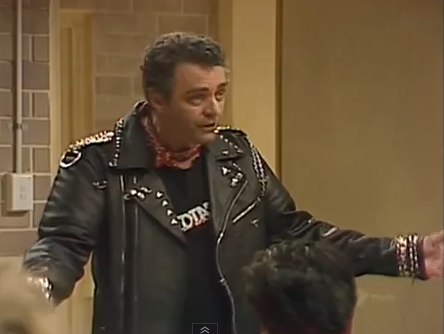 A regular character in the popular Australian soap Home and Away for an impressive fifteen years, Donald Fisher was the principal of Summer Bay High School.

Norman Coburn’s lengthy tenure in the show earned him a joint Guinness World Record in 2002 as the longest serving cast member of an Australian soap opera. 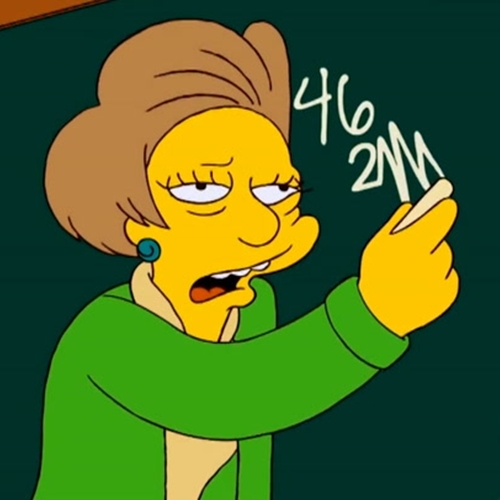 Bart Simpson’s teacher in The Simpsons, Edna Krabappel was portrayed as being a heavy smoker and gambler when she wasn’t working at Springfield Elementary School.

Mrs Krabappel was often extremely honest to Bart, once telling him “I always thought there was a spark of decency in you but I was wrong. I never thought I’d say this to a child, but you are bad on the inside.” 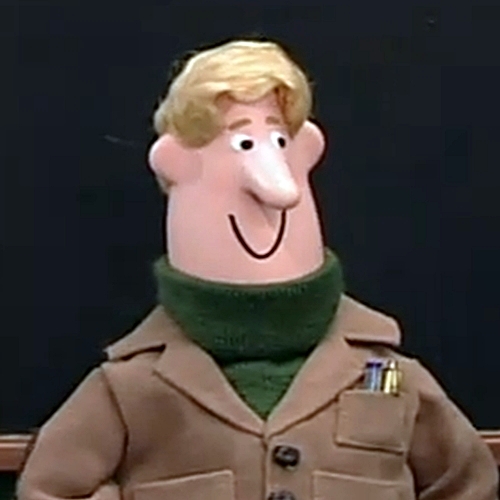 A teacher at Greendale School and the father of Charlie Pringle, Jeff Pringle is also the village’s local historian. 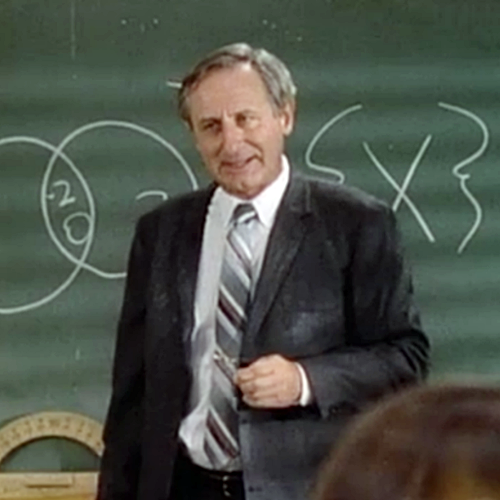 As well as playing Mr Collins, whose first name is never revealed, actor Steven Gilborn also appeared in TV shows such as Boy Meets World, The Golden Girls, Malcolm in the Middle, ER, The West Wing, Law and Order and NYPD Blue. 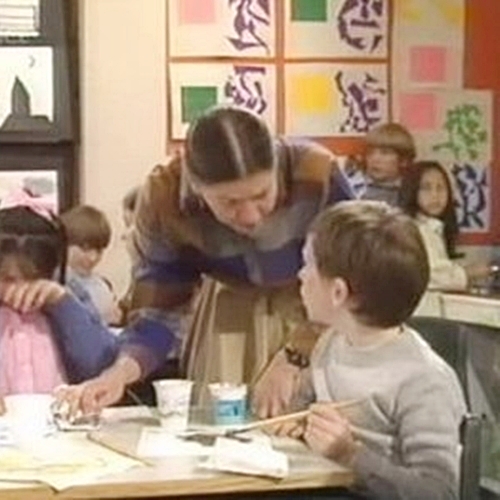 Played by Karen Meagher, who also starred as Inspector Murchison in Heartbeat as well as appearing in Dalziel and Pascoe and Carrie’s War, Miss Broom was teacher to Jonny Briggs, our favourite Middlesbrough ruffian.

Unfortunately Miss Broom was unable to do anything to assist Jonny and his best friend Pam in their constant battles with the horrible twins Ginny and Josie. 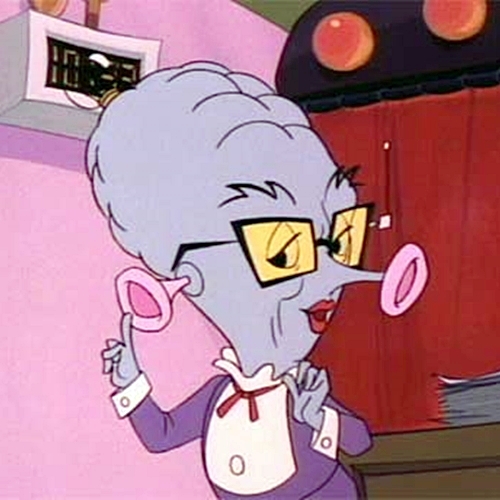 Ms. Biddy McBrain, who as the name suggests had an oversized brain, was the principal and English teacher at the super-galactic learning establishment Galaxy High School.

Voiced by Pat Carroll, Ms. Brain originally came from a planet where it was against the law for women to be smart. 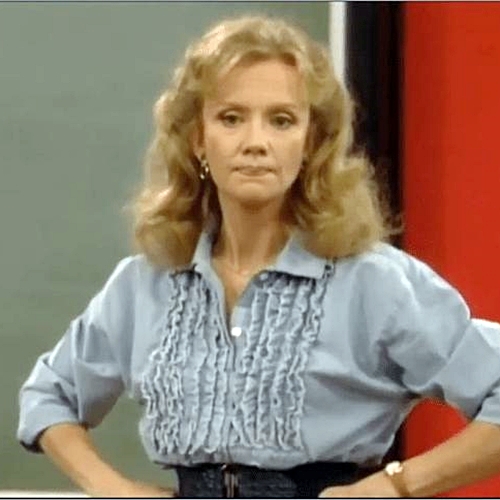 Good Morning Miss Bliss, also known as Saved by the Bell: The Junior High Years, was a comedy sitcom that aired on the Disney Channel between 1988 and 1989.

The show, which would eventually be rebooted into the far more popular Saved By The Bell, saw Hayley Mills star as the titular Carrie Bliss. 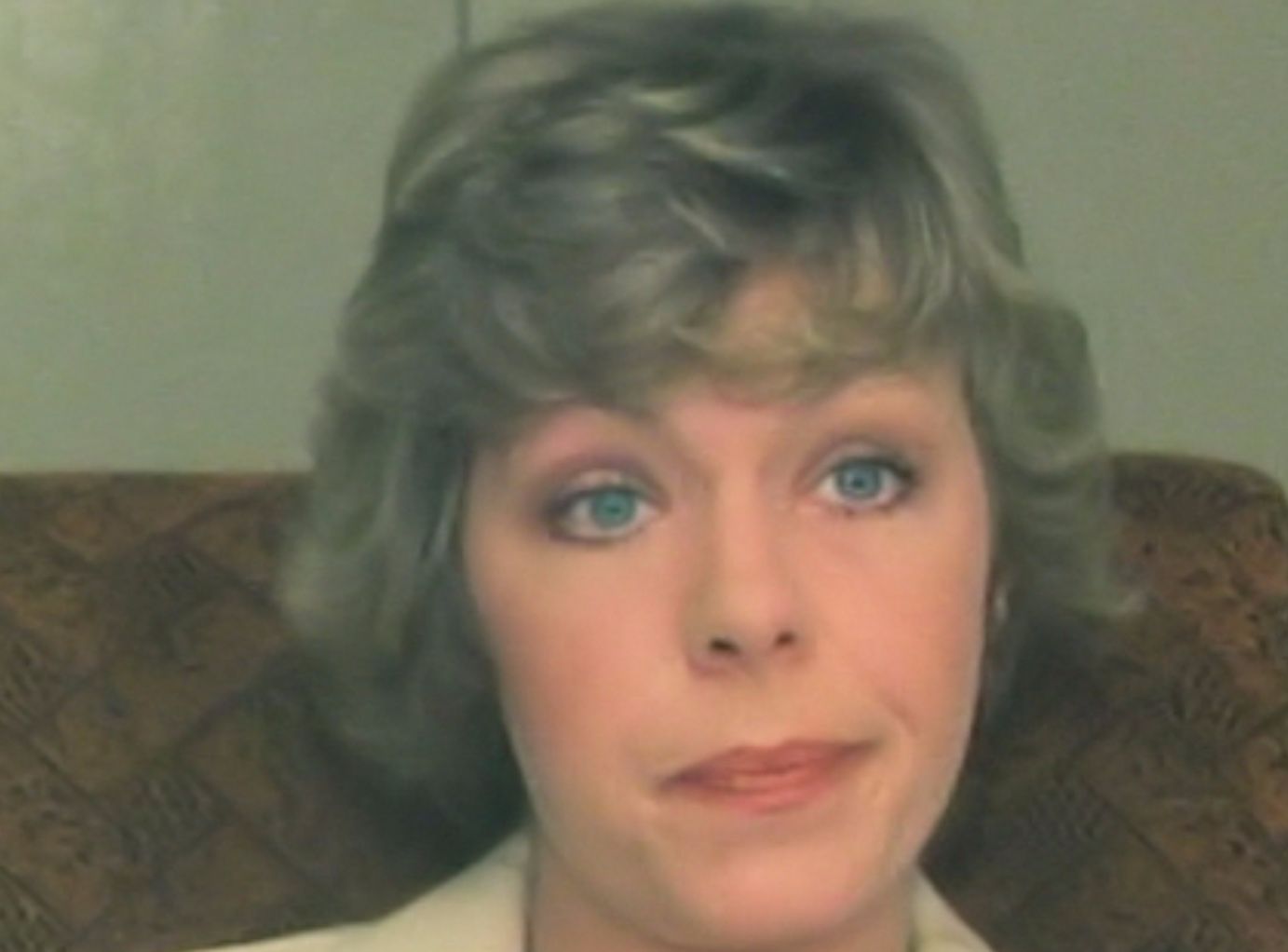 We wouldn’t normally allow two entries from the same TV show but there was no way we could leave out Mrs McClusky, Grange Hill’s headteacher for well over a decade.

Bridget McClusky was portrayed by Gwyneth Powell, who after leaving the show toured her own one woman show, as well as making appearances in the likes of Heartbeat, A Touch of Frost and Holby City. 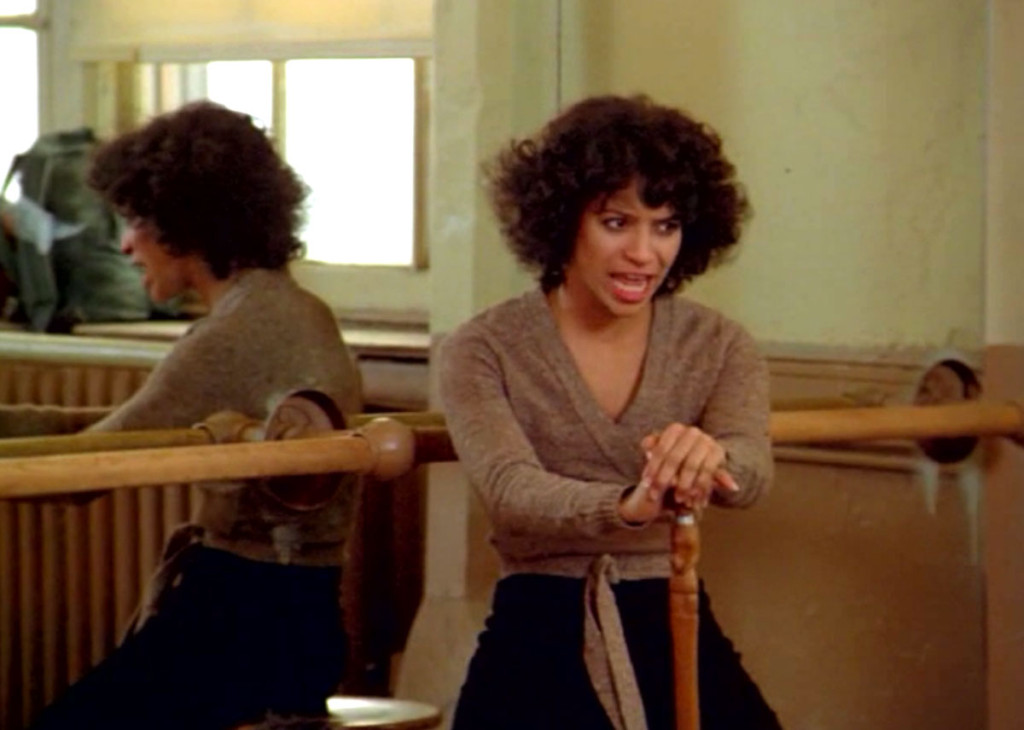 A dance teacher at Fame’s High School of Performing Arts, Lydia Grant was played by Debbie Allen in both the 1980 film and the subsequent TV series, which ran for five years between 1982 and 1987.

Debbie Allen was a real-life dancer and choreographer, as well as a singer-songwriter, director and producer. 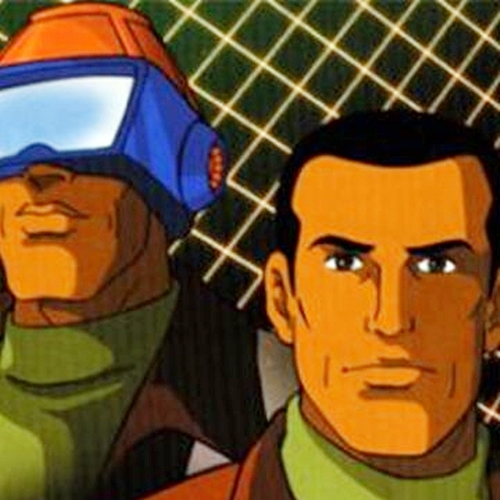 The sequences showing M.A.S.K. head honcho Matt Trakker summoning his various secret agents to prepare for battle against the evil V.E.N.O.M. revealed that Hondo McLean was a teacher of History when he wasn’t working overtime to fight crime.

Hondo McLean drove the vehicle Firecracker, before transferring over to Hurricane when his original wheels were destroyed in an episode called A Matter of Gravity.