Geeks, nerds, swots, dorks – whatever you want to call them, the history of television is rife with memorable characters who weren’t quite ‘in’ with the popular kids.

As adults we are well aware that many of the children who were given such labels at our own school went on to become much more successful than us in later life, but that doesn’t stop TV producers from continuing to fill their shows with people who are far more concerned with being clever than looking cool.

So pick up your big pile of school textbooks, don your unfashionable spectacles and give your favourite teacher a delicious apple, as we explore 12 unforgettable TV geeks who will most definitely transport you back to your youth. 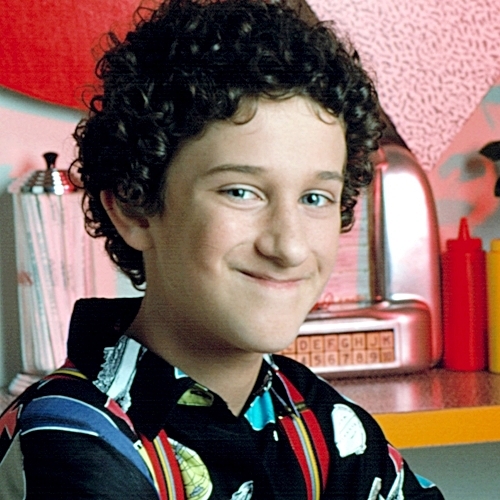 Saved by the Bell’s Screech was portrayed brilliantly by Dustin Diamond, an actor and comedian who recently passed away at the age of 44 after a battle against lung cancer.

Samuel ‘Screech’ Powers was on our TV screens for an impressive 13 years, appearing in Good Morning, Miss Bliss from 1988 to 1989 and later in Saved by the Bell: The College Years after the original Saved by the Bell show ended its run.

Will Smith’s cardigan-wearing cousin danced to Tom Jones like nobody else could, but funky dance moves weren’t the only thing that Carlton Banks brought to legendary 90s sitcom The Fresh Prince of Bel-Air.

Played by Alfonso Ribeiro, who unsurprisingly was a trained dancer before he became an actor, Carlton Banks was the perfect nerdy counterpart to Will Smith’s cool and street-smart Fresh Prince. 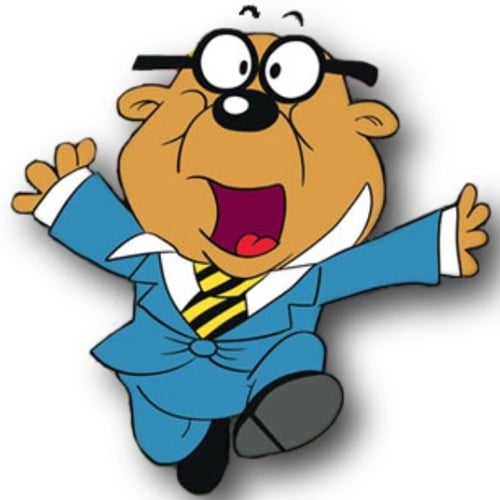 A bespectacled hamster who is often mistaken for a mole, Penfold was given the code-name ‘Jigsaw’ in Danger Mouse’s first ever episode because, “when he is faced with a problem, he goes to pieces.” 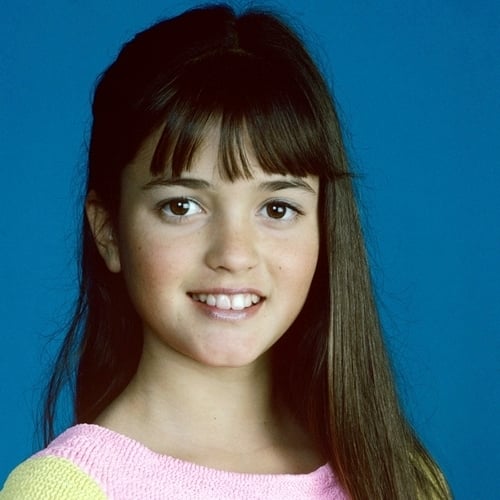 One of the main characters in the popular US coming-of-age comedy-drama The Wonder Years, Gwendolyn Cooper – otherwise known as Winnie – was played by Danica Mae McKellar, who is as clever in real life as she was on the show, having once worked as a mathematics writer.

The main love interest and neighbour to lead character Kevin Arnold, Winnie may have worked hard at school but she still captured the heart of many an 80s boy. 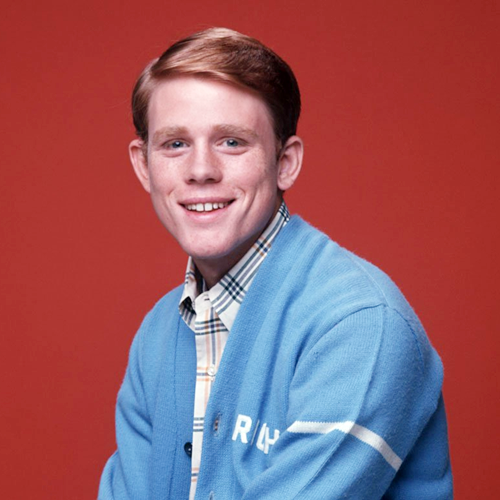 He may now be an Academy Award-winning director after calling the shots on Hollywood classics like Apollo 13, A Beautiful Mind and The Da Vinci Code, but Ron Howard was once best known for his role in the popular US sitcom Happy Days.

Howard’s character Richie Cunningham was actually the show’s lead for the first two seasons, until a drop in ratings forced producers to focus on the previously minor character of Arthur Herbert ‘Fonzie’ Fonzarelli, played by Henry Winkler. 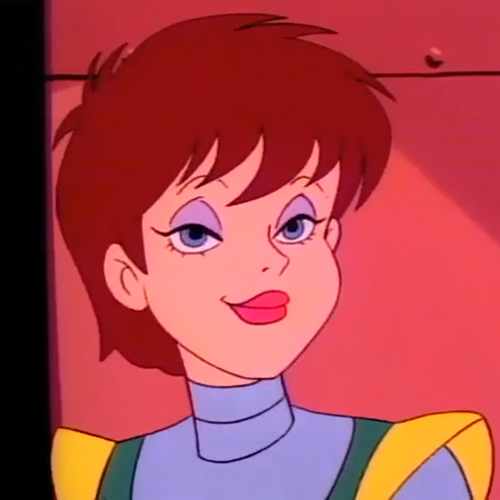 One of the pupils in question was Aimee Brightower, who the show’s theme tune told us was “not very popular, not very cool,” at least until she attended Galaxy High where she immediately became the school “sweetheart.” 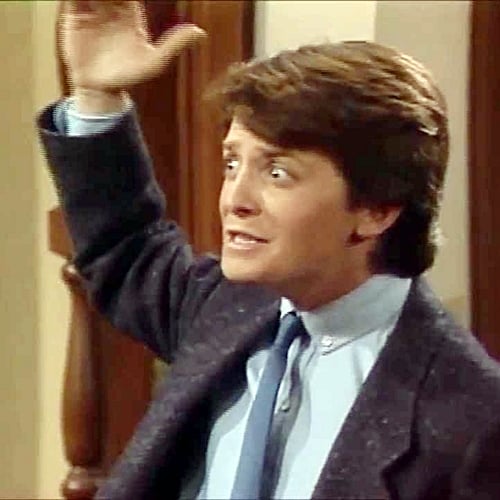 Before he became a household name playing Marty McFly in the Back to the Future trilogy, Michael J. Fox portrayed Alex Keaton in the popular US sitcom Family Ties.

Keaton was the family’s clever and ambitious eldest child, whose only two goals in life were to be successful and make money. 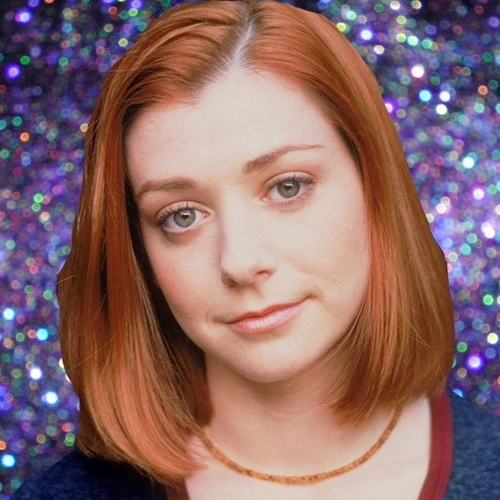 Initially a shy, nerdy student with little or no confidence, Willow Rosenberg soon found her place alongside ‘the Scooby Gang’ in their quest to destroy various vampires, demons and other nefarious forces of darkness.

Willow’s discovery that she had magical abilities meant that she started to study witchcraft, turning her from the school geek into a powerful force against Buffy’s supernatural foes. 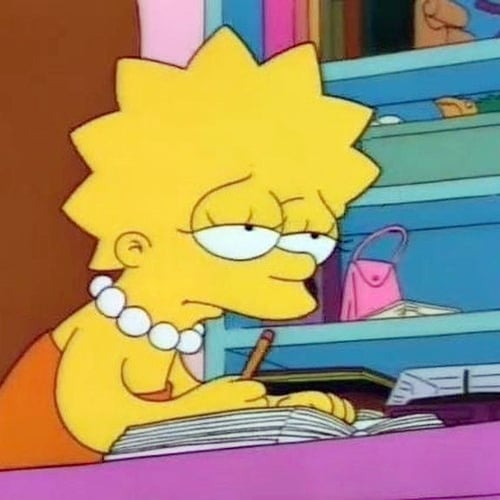 She may be a bit of a loner due to her mature political, social and environmental views, but Lisa Simpson is a vital member of The Simpsons family.

Lisa is – amongst other things – a vegetarian, Buddhist and feminist, making this highly intelligent eight-year-old a class apart from the rest of her Springfield contemporaries. 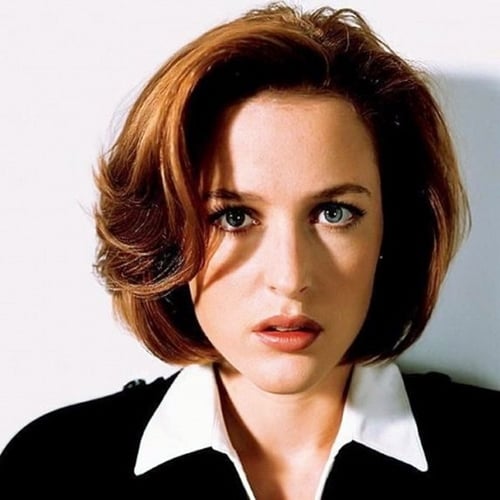 Whereas her FBI colleague Fox Mulder preferred to look to the otherworldly and supernatural to try and make sense of the various phenomena the duo would regularly come across, Dana Scully always sought solace in the world of science.

Scully received a Bachelor of Science degree in physics from the University of Maryland before being asked to investigate the X-Files alongside Mulder, making her a bonafide TV brain-box. 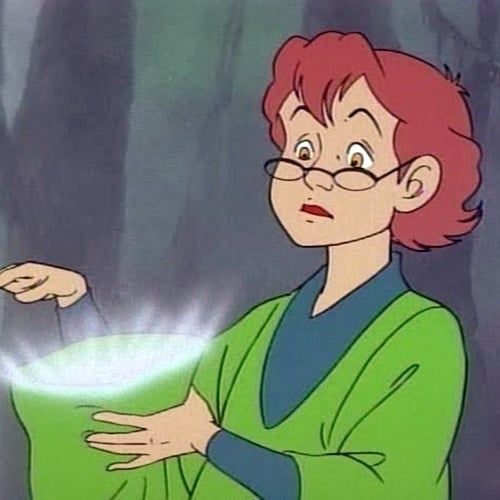 Presto was one of the characters who, along with his friends Hank, Diana, Eric, Sheila and Bobby, found themselves whisked off to the land of Dungeons & Dragons in the classic 80s cartoon.

Presto is actually a 14-year-old boy called Albert who suffers from low self confidence and anxiety, but who when backed into a corner often pulls useful items from his magical wizard’s hat. 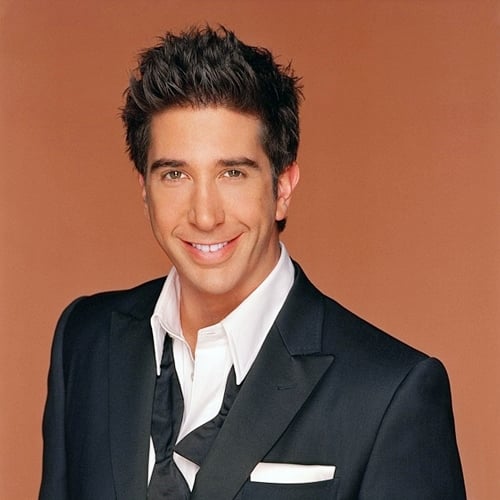 Ross Geller Ph.D, surely the most intelligent member of the group of friends in everyone’s favourite US sitcom, was known for having a warm heart despite being decidedly geeky.

Geller was of course portrayed by David Schwimmer, who was the first actor to be cast in Friends. His performance as the goofy palaeontologist saw him nominated for a Primetime Emmy Award for Outstanding Supporting Actor in a Comedy Series in 1995.