Celebrity Disappearances That Were Never Explained

As if the strange lives of the rich and famous weren’t already mysterious enough, a number of people in the public eye have throughout history somehow vanished without a trace – leaving the rest of us wondering where exactly they disappeared to. 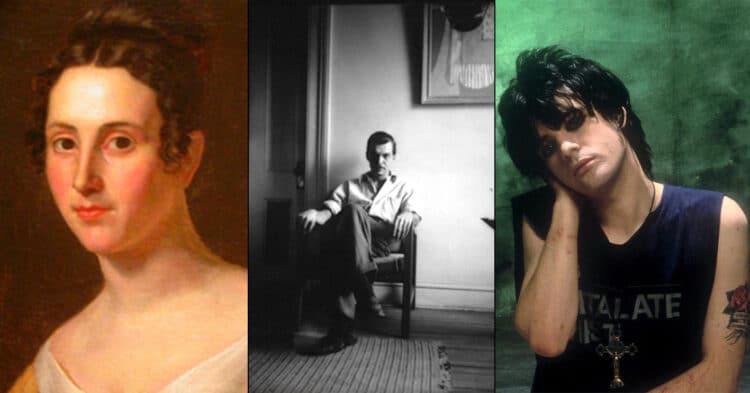 From historic socialites to NBA stars and cinema legends, we’re taking a closer look at the very public figures whose disappearances – temporary and many times tragically more permanent – shocked the world.

Daughter of the third US Vice President Aaron Burr, and immortalised in the musical Hamilton, Theodosia Burr Alston was born in 1783 and became a glamourous socialite. When her father was accused of treason and effectively exiled to Europe, she petitioned US officials and raised money to successfully bring him home. But in a tragic turn of events, it was Theodosia who would eventually vanish, never to return. She set sail on the schooner Patriot from Georgetown, South Carolina on December 31, 1812, hoping to reunite with her father in New York. Her ship disappeared at sea and none of the crew or travellers were ever discovered. Some have theorized she may have been the victim of a pirate attack.