If you’re going to spend a few grand on a personalised number plate, first make sure that your creation is actually going to be allowed on the road. 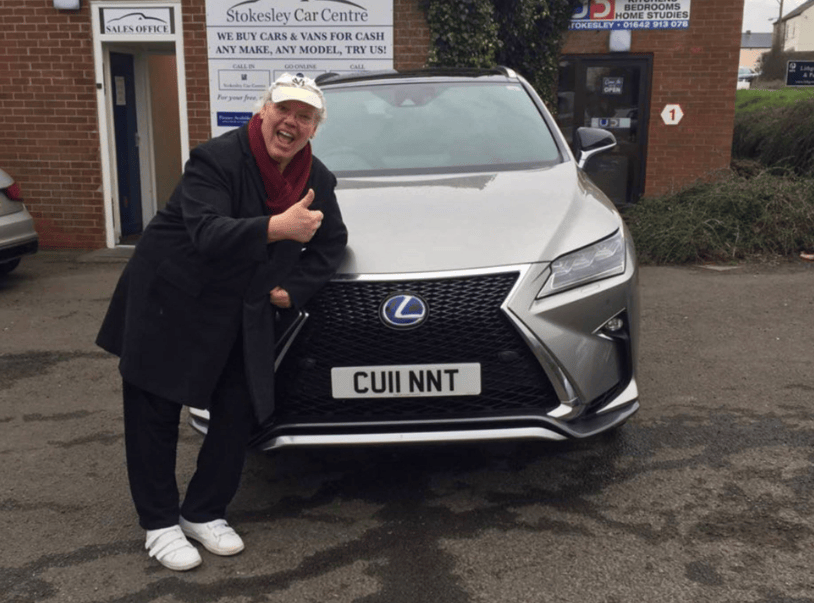 Each year, the Driver and Vehicle Licensing Agency (DVLA) sees fit to take any personalised plates deemed offensive out of circulation.

With 2019’s fresh stock of personalised plates due for release on March 1, the DVLA has stepped in once again to brand some dodgy plates unfit for public consumption.

Some of the plates banned this year include EA19 DKS, P19 FKR and DO19 POO (the variation DO19 SHT is also embargoed).

Other potentially insulting banned 2019 plates include B19 NOB, OR19 ASM and AS19 OLE, with the obligatory BE19 END thrown into the ‘No’ pile for good measure.

It’s not just potentially offensive plates that the DVLA considers out of order – personalised plates that allude to crimes are also not allowed.

This year, DR19 GGS, MU19 GER and the rather unsubtle CR19 MES have all been added to the forbidden pile.

So far, the DVLA has banned hundreds of different combinations of personalised plate, with almost 600 now on the naughty list.

That doesn’t mean that the occasional sweary plate hasn’t snuck out onto UK roads without Britain’s vehicle registration body noticing, however. 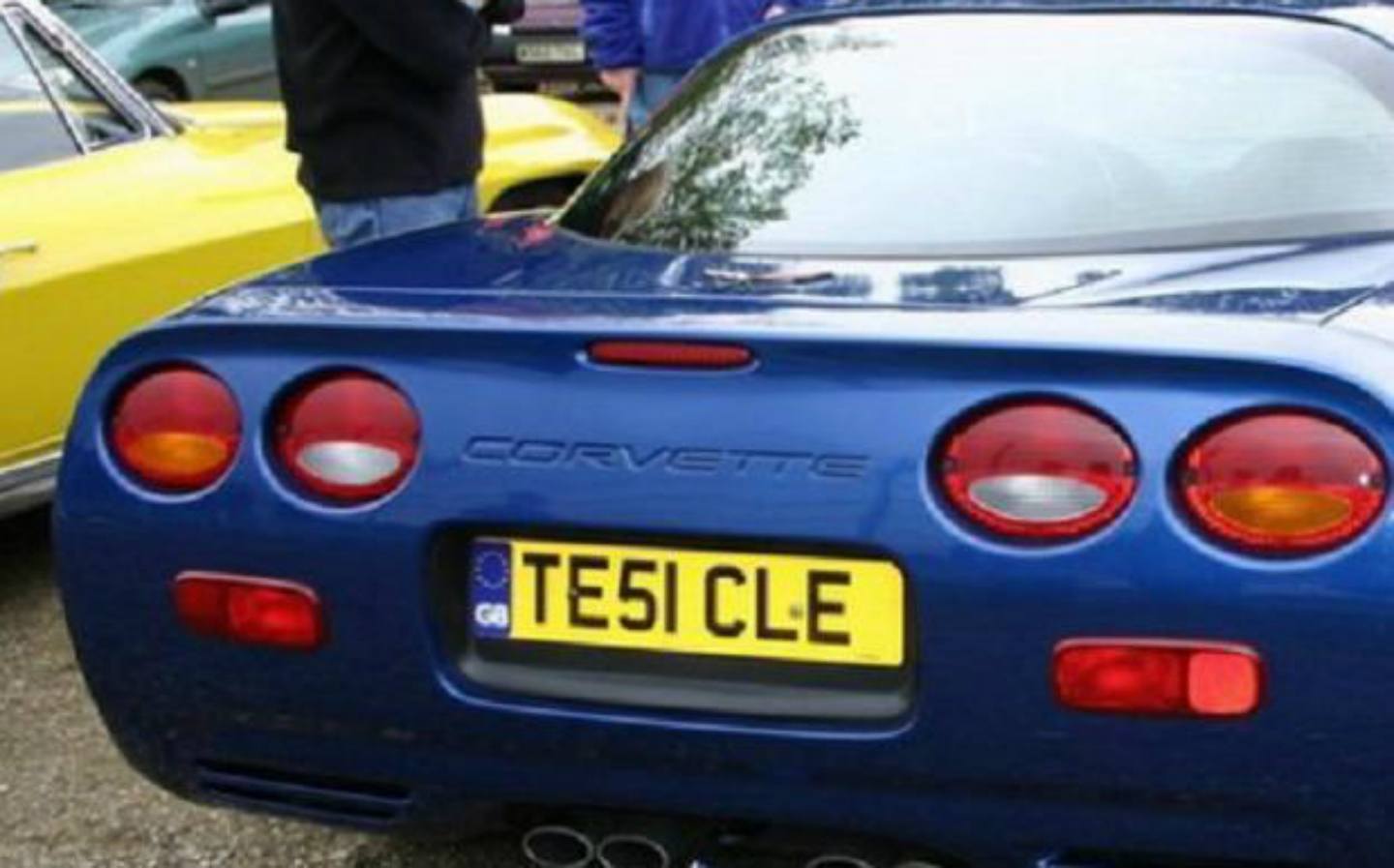 Though letter combinations like SEX, BUM and ASS are all automatically banned from appearing on any licence plate, other rude combinations have made it through.

BO11 LUX, G 5POT, TE51 CLE and U TO2SER have all incredibly passed the DVLA by over the years. 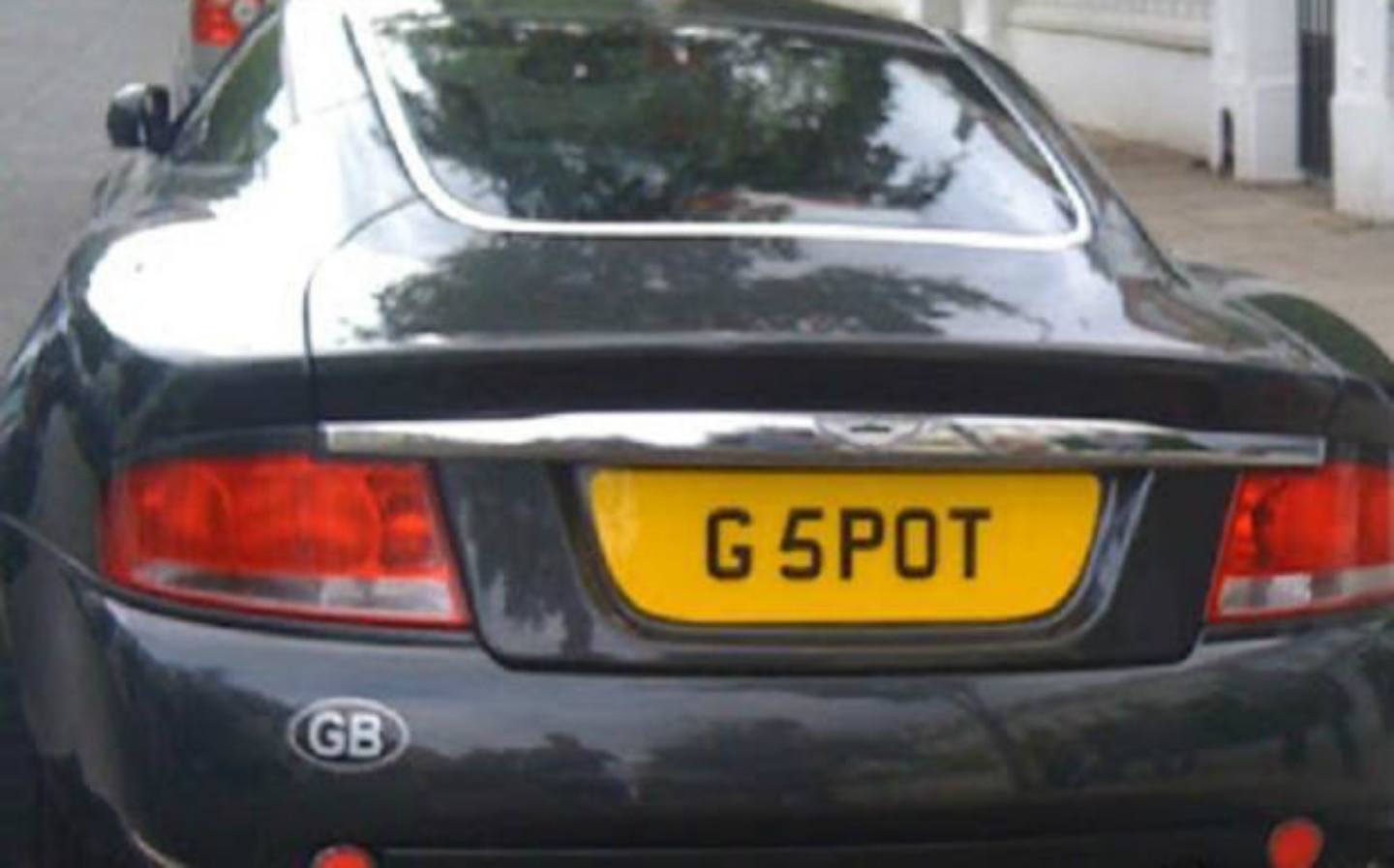