EastEnders is set to welcome back two classic legends to Albert Square in the New Year.

Series executives have finally confirmed that Lofty and Mary The Punk will be back on the soap after 30 years away. Actors Tom Watt and Linda Davidson are both set to reprise their roles next year, and rumour has it that their storyline will involve the death of another original ‘Enders character. 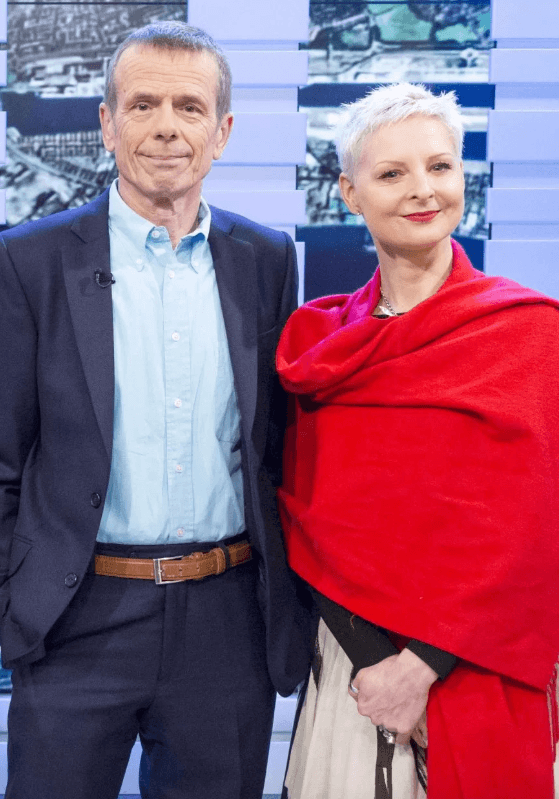 The Walford duo were two of the 26 characters who appeared on the programme when it first launched in 1985. However, neither Mary nor Lofty have been seen since they bowed out from EastEnders in 1988.

Linda, 54, and Tom, 62, are now set to arrive at Elstree Studios in Hertfordshire in the next few days. They’ll be filming their upcoming storyline in time for 2019. 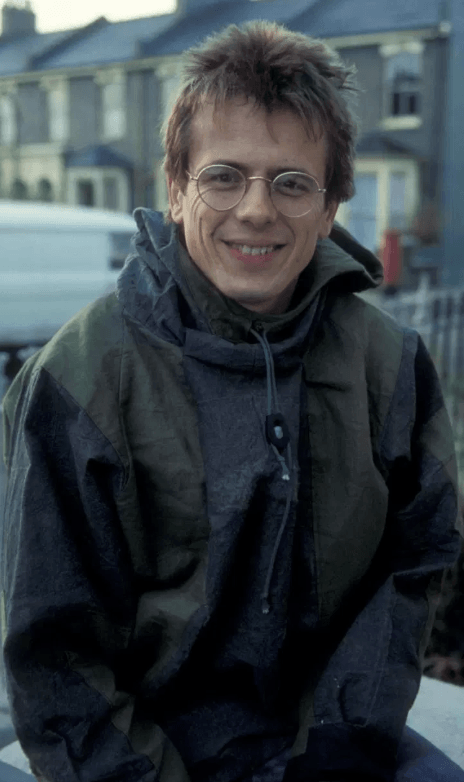 The BBC will then make a formal announcement about their appearance once filming has been completed.

Despite the fact that they’ve both been away so long, Linda and Tom did attend the EastEnders 30th anniversary celebrations in 2015.

One source told The Sun: “Lofty and Mary The Punk are two of the most memorable characters of the original set of stars.

“It’s staggering to think it’s been more than 30 years since they were last on the Square but soap fans will be delighted to hear of their comeback. 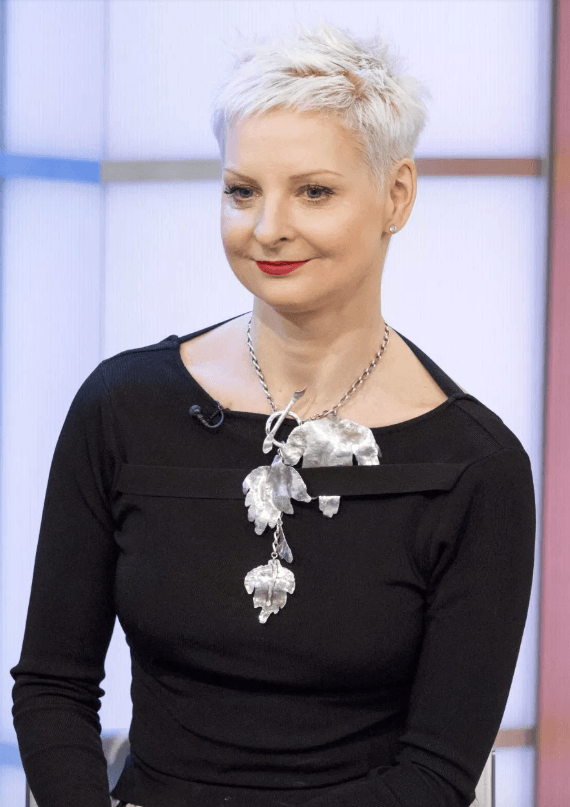 “Regular viewers will know Dr Legg’s health is bad and it’s thought his death will play out in February next year, and these two will be back around the time of his funeral.”

Mary was one of the most controversial additions to the series back in the day. She was a former punk rock groupie and drug addict who frequently endangered her baby’s life with her antics.

Poor Mary was basically illiterate and turned to prostitution as a way of supporting herself and her child. 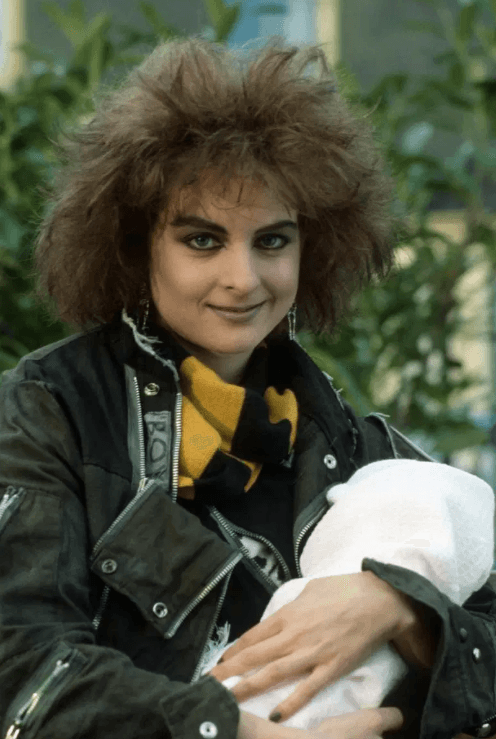 After appearing on EastEnders, Linda dated her co-star Nejdet Salih, who played Ali Osman – a cafe owner and minicab driver.

She then retired from acting and today runs a successful social media agency.

Meanwhile George “Lofty” Holloway will be remembered as the barman at the Queen Vic. He was madly in love with Michelle Fowler, another original character who returned to the soap last year and was played by Jenna Russell.

Unfortunately he was jilted by Michelle but they later got married after she gave birth to Dirty Den’s lovechild, Vicki. Lofty later left Albert Square to become a social worker. 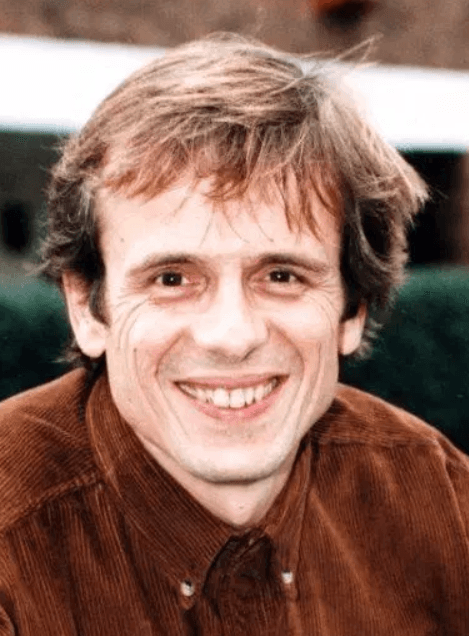 Actor Tom hasn’t made much of an impact in the world of acting and has moved into sports journalism instead. He regularly appears on the radio and also ghostwrote David Beckham’s autobiography!

Tom only has good things to say about his time on ‘Endesr: “I had really good working relationships with people like Leslie Grantham (Den Watts), Anita Dobson (Angie Watts) and Sue Tully.

“Lofty was a really rewarding character to play — a beautiful mix of comedy and proper drama.”

What do you think of the news? Let us know in the comments section below!