Two And A Half Men’s Jon Cryer Is Bald Now, Has A Beard

You might want to prepare yourselves for a shock, Two and a Half Men fans, because Alan Harper ain’t the way he used to be. 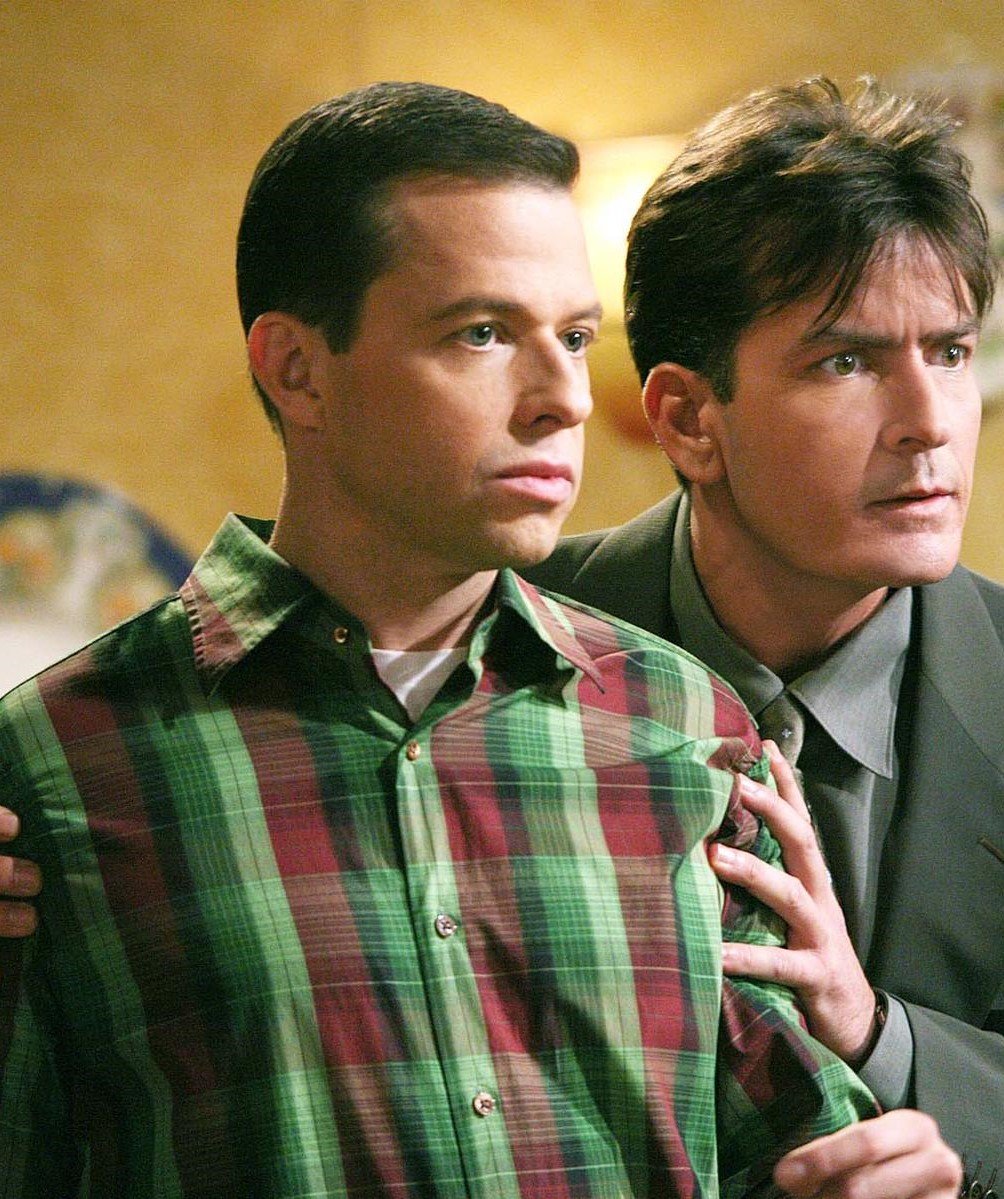 Jon Cryer, who starred as the uptight brother of Charlie Sheen’s no-good Charlie Harper on the show, has lately been spotted sporting a very different look.

Where once Cryer rocked the clean shave and what was seemingly a full head of short black hair, the actor has now embraced the chrome dome and beard. 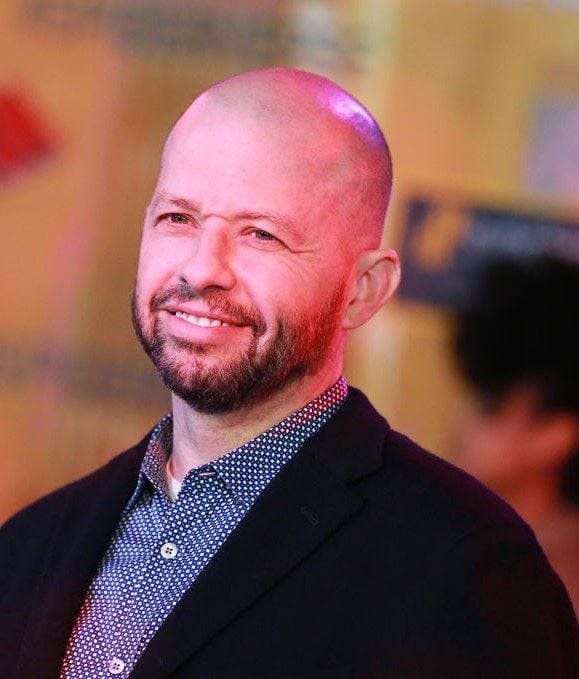 Cryer’s new look makes sense for his current role as shiny-headed evil-doer Lex Luthor in The CW’s Supergirl – but that isn’t the only reason why he’s gone for such a drastic image change.

Cryer, also well known for 80s teen drama Pretty in Pink and 1991 comedy Hot Shots!, has been open in the past about his struggle with hair loss.

In 2013, Cryer confessed to Conan O’Brien that the hair he wore as Alan Harper had become an “elaborate illusion”.

Cryer explained that it took “several talented professionals” to apply fibres and a shoe polish-like scalp coating to give thickness to the “four or five hairs” he had left.

Back then, Cryer was starring in the 11th season of Two and a Half Men, with another season still to come, and was evidently reluctant to let go of what was left of his mane. 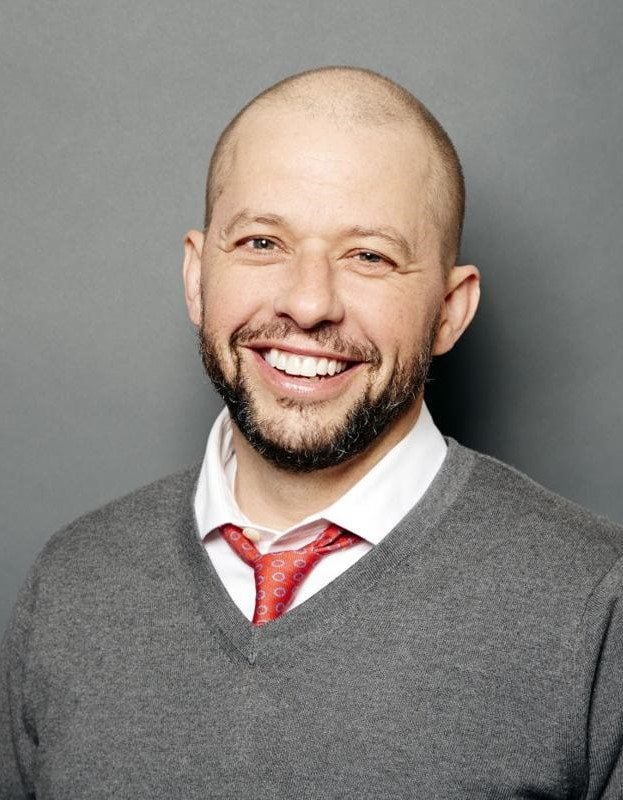 Since the show ended, however, Cryer has ditched the shoe polish and embraced a more natural look.

Now 53, Cryer looks like a new man, having embraced his baldness and grown out some neat designer stubble. 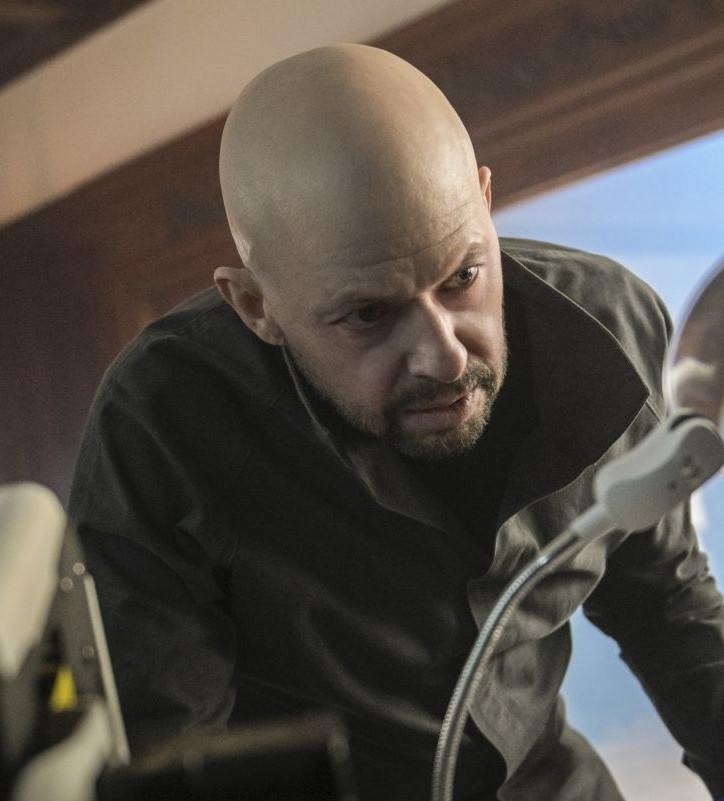 Anybody wanting to catch the newly-unrecognisable Cryer, as he enters a more villainous phase of his career, can see him on Supergirl now.