TV Shows You Loved Watching When You Were Still A Preschooler

Memory is a funny thing, because whilst we often find ourselves struggling to recall what on earth it was that we did yesterday, we can still remember every single word of The Wombles’ theme tune! Our preschool years were full of well made, entertaining, timeless TV shows that we still have an incredible fondness for over four decades later.

So below, listed in alphabetical order and guaranteed to transport you back to the 1980s, are 12 TV shows we bet you loved watching when you were still a preschooler.

12. Battle of the Planets 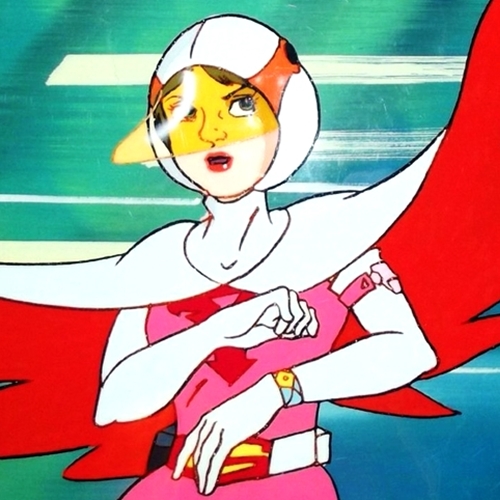 First arriving in the late 1970s and blowing our young minds with its fast-paced action and colourful visuals, Battle of the Planets was an American adaptation of the Japanese animated series Science Ninja Team Gatchaman. 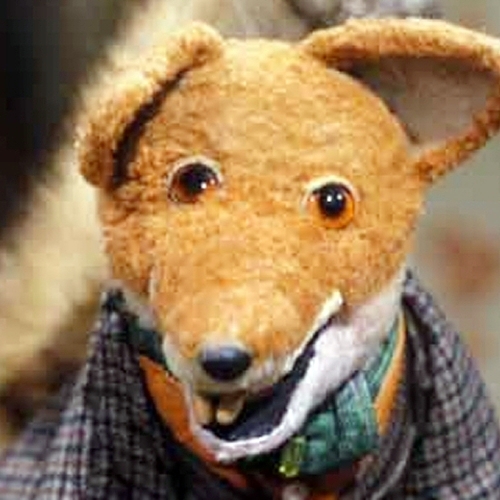 A foxy glove puppet who some of you may have seen performing in your local festive pantomime over the years, Basil Brush first hit TV screens during the 1960s and never failed to make us laugh with his naughty antics and famous catchphrase of “Ha Ha Ha! Boom! Boom!” 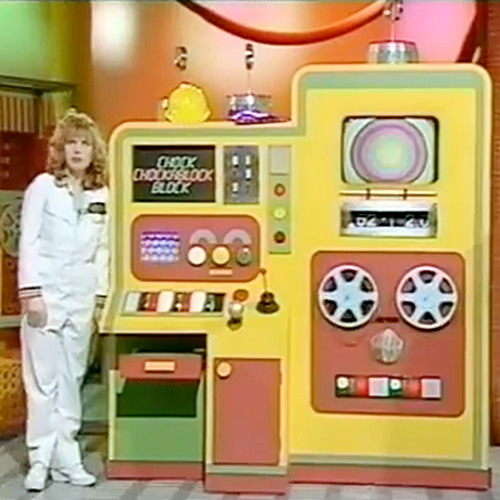 Featuring a giant yellow computer and a presenter moving around the studio in a fun-looking electric car, Chock-A-Block was alternatively hosted by Fred Harris and Carol Leader, who were known on the show as Chock-A-Bloke and Chock-A-Girl. 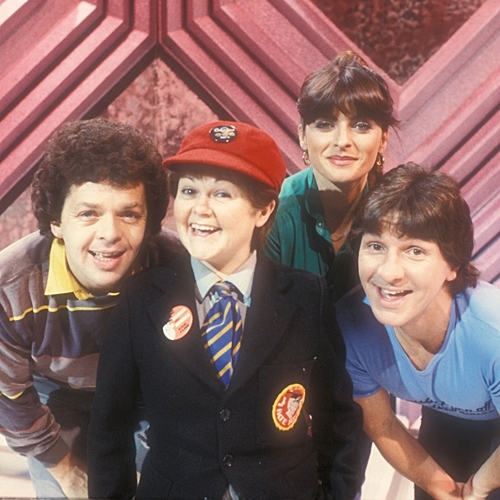 A fun live show that featured games, sketches and special guest appearances from the likes of The Krankies and the aforementioned Basil Brush, Crackerjack! was hosted by a number of different people over the years, but we particularly remember Stu Francis and his catchphrase “ooo, I could crush a grape!” 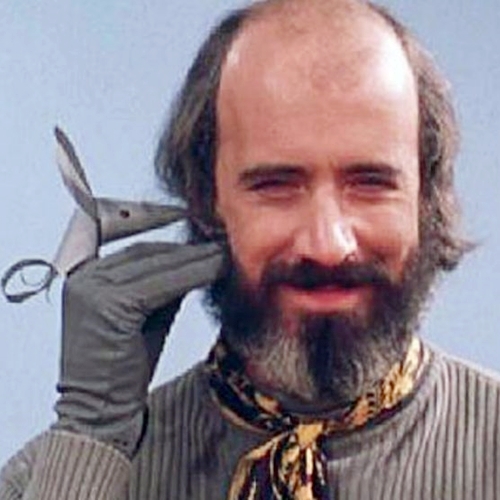 A simple show fronted by a music-playing paper mouse that we were encouraged to have a go at making ourselves, Fingermouse was a spin-off from an earlier Children’s BBC programme called Fingerbobs. 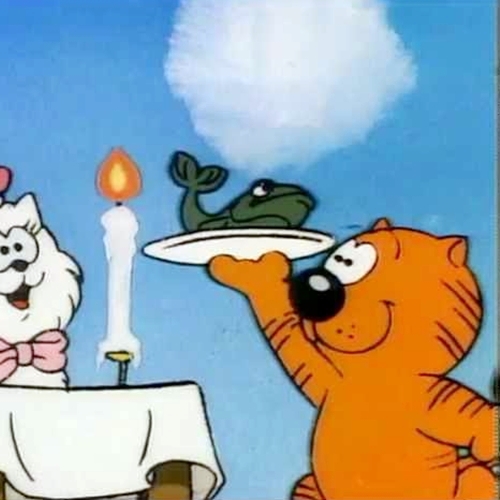 Based on a popular 1970s comic strip, Heathcliff’s transition from the page to the small screen saw him voiced by Bugs Bunny and Daffy Duck himself, Mel Blanc. 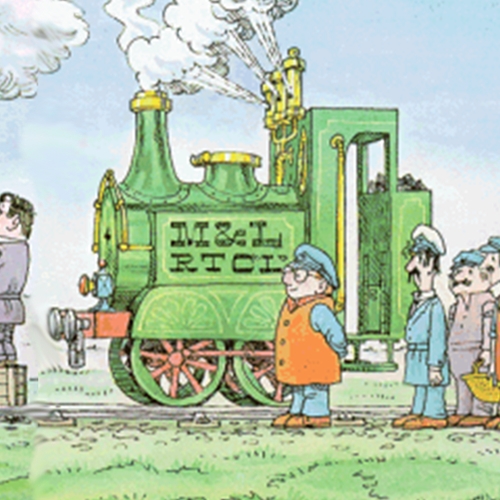 A beautiful handmade animation that was created using cardboard cut-outs painted with watercolours, Ivor the Engine told the story of a green steam locomotive who worked for The Merioneth and Llantisilly Railway Traction Company in Wales. 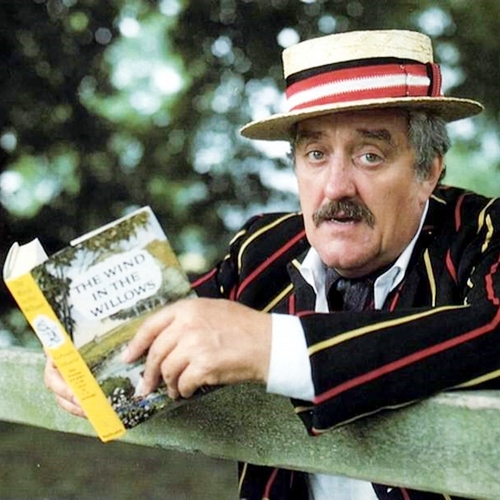 On our TV screens for more than three decades between 1965 and 1996, Jackanory was the precursor to today’s popular BBC Bedtime Stories, in which various celebrities read a calming book to all of the children – and some of the adults – who are watching. 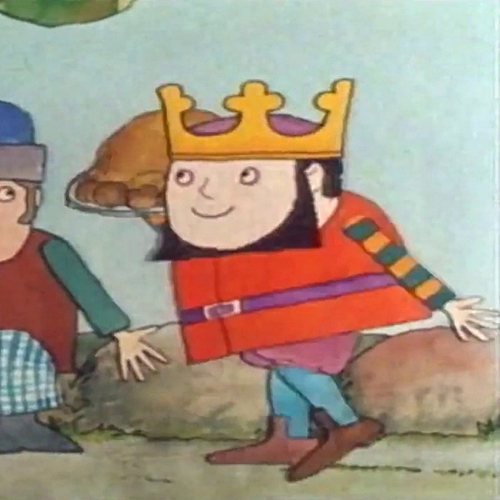 It may have been on our TV screens for just 13 episodes, but King Rollo was a memorable show which told the story of a childlike king who constantly relied on advice from Queen Gwen, The Magician, Cook and even his pet cat Hamlet. 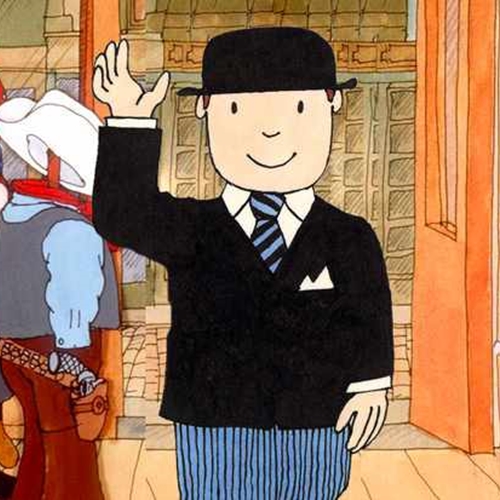 Also created by David McKee, the British writer and illustrator responsible for the aforementioned King Rollo, Mr Benn followed the adventures of a black suit and bowler hat-wearing man who made regular visits to his local fancy dress shop. 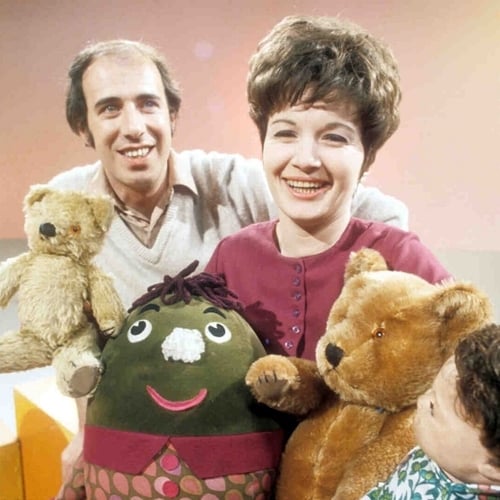 It may have featured everything from songs and stories to games and sketches, but we especially loved Play School for its memorable toys Humpty, Jemima, Big Ted, Little Ted and Hamble. 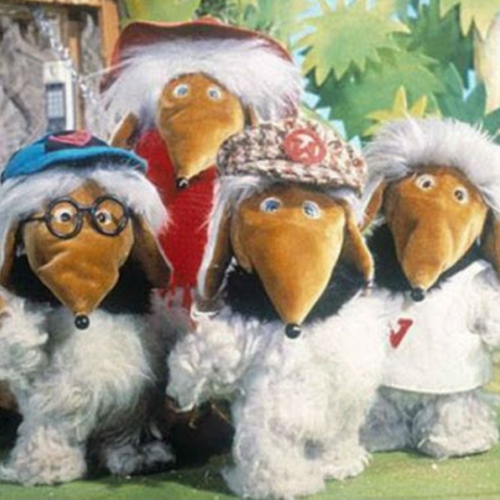 Originally appearing in a series of children’s books during the 1960s, The Wombles would eventually travel underground and overground to pop up in their own BBC stop motion animated show a decade later.